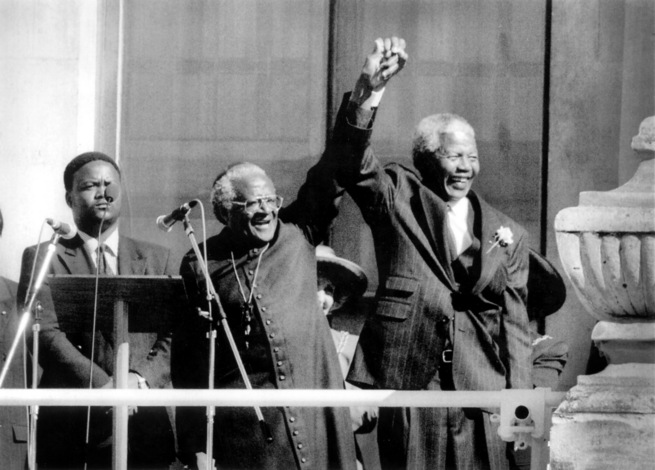 #123. The deficiency of program information and the inconsistency in how it is ‘structured’ is beyond a joke, especially when it comes to movie descriptions. The other day I realized that it didn’t include any rating information for some movies. #118. Today I realized that while it does it for ‘many’ there are movies where the info does not include the names of the main stars! Yes, I know that they, sometimes, include a ‘cast & crew’ tab. But, when scanning through the program I just want 3 names at the start — and they do do this with some movies. It is the inconsistency. With DISH all movie information was always consistent — started with the stars, included a rating.

#124. I was one day out! On Monday I predicted, #117, that I will set a new record for the number of pushes to get mute to work by Tuesday. Well, it didn’t happen Tuesday. It happened today, Wednesday. Monday’s record was 4. This morning 5. Yes, 5 solid, hard, pushes of the mute button before the sound ceased. But, on trying to turn it back on — just 2. This is crazy. The Genie Mini is a piece of garbage.

I happened to notice this when I took part in the ‘Winni Walk’ on June 17, 2013. Over the last year or so I very rarely go to the back of the school and this was the first time in over a year that I had walked by the classrooms there.

I saw the non-slip covering and was very impressed. But, being who I am, I had to check that it was securely fastened. So I gently nudged it with my shoe.

It just slid off and I had to scramble to put it back on.

This is an accident waiting to happen. A kid hopping on to it, as kids are wont to do, will go flying.

I was amazed that nobody at the school had noticed it.

I went back (with Deanna’s camera) and did some checking. As you can faintly see in the 3rd picture above the non-stick was glued on with haphazardly applied dabs of glue. No continuous coating. The glue is all dried up.

Right now this is a major danger to kids.

Plus, that whole retaining wall is a joke. You could not have designed a better obstacle to trip young kids. What were they thinking?

Who designed this? Who came up with the specs? Who built in? Doesn’t anybody in the school walk around the facility, once a week, checking on safety issues?

All this fuss about air quality and other non-existent issues when we have things like this right under our feet.

I am hoping that School Board member Steve Miller, the only person on the Board that can be relied upon to consistently speakup on behalf of the kids, and in reality “Alton’s TRUE Champion for the kids“, will see this post and contact William Lander, the Superintendent.

Deanna plans to bring it up at the next School Board meeting on July 22. Well, I have a few things I want to bring up at that meeting too:

1/ Why did the Principal, Sydney Leggett convey misinformation about the July 8, 2013 school bus incident?

2/ What is the status of the Independent, 3-rd Party Bullying Investigation and are we ever going to be told, even the bare outlines of what it was all about — and, furthermore, HOW MUCH IT COST and who authorized, in terms of the vote, that payment?

3/ Why a School Board member, who would have been party to authorizing the investigation, is now claiming he was then barred from providing pertinent input to the investigation. Aaaah! Who is wagging the tail here? Yes, I have started to realize that the Administration of late [i.e., since March] appears to have autocratic, plenipotentiary powers. Not sure how that came to be. Well, actually I have a good idea.

#120. Having serendipitously seen DirecTV information clip on how to set up FAVORITES [#98] I have been trying to populate this pop-up window. At the bottom of the FAVORITES pop-up window it says press enter to add the channel being watched into the list. That does NOT work. You have to press the Green button. If I had not seen that ‘informercial’ I would not have known that. It is amazing that DirecTV would display invalid information — but that is par for the course.

#121. I am beginning to ‘lose’, i.e., get a dead, black screen, more and more channels on the Genie Mini. #116. Yesterday morning [Tuesday] I lost CNN, MSNBC and CNBC. Not good. Indications are that the Genie, just 3 weeks old, is on its way out. Amazing.

#122. The fluctuating audio volumes is getting crazy. It kind of goes from a 3 to 10 when you stop a recorded movie. Then on the Genie Mini you can hardly get any volume on recorded shows.