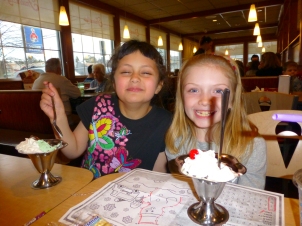 Exactly a year ago at Friendly’s Concord, N.H. 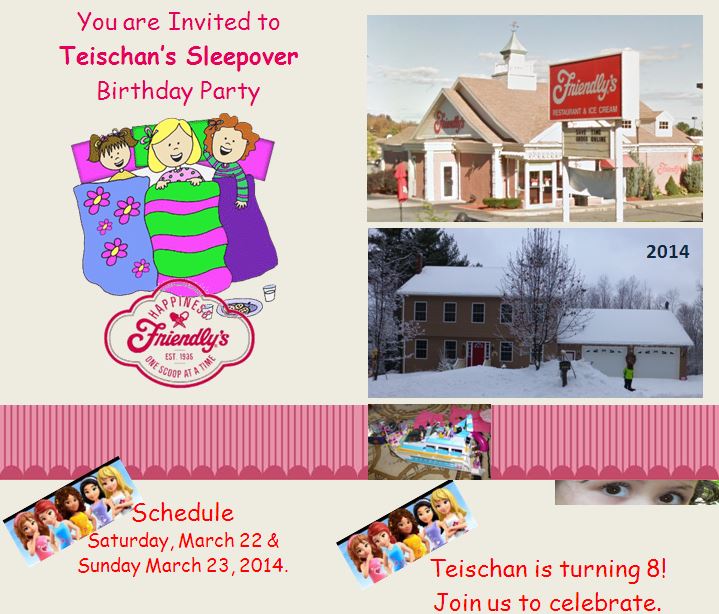 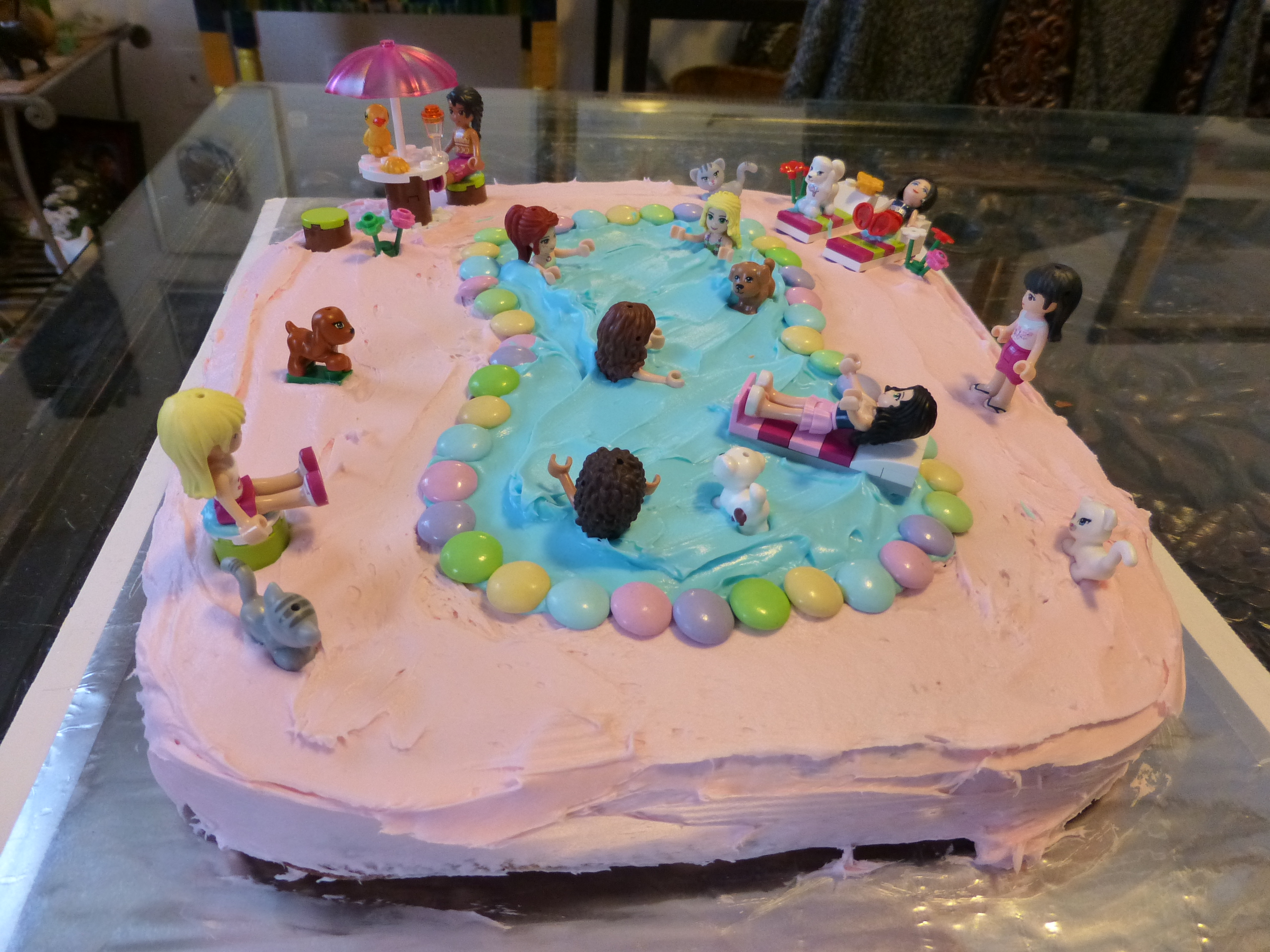 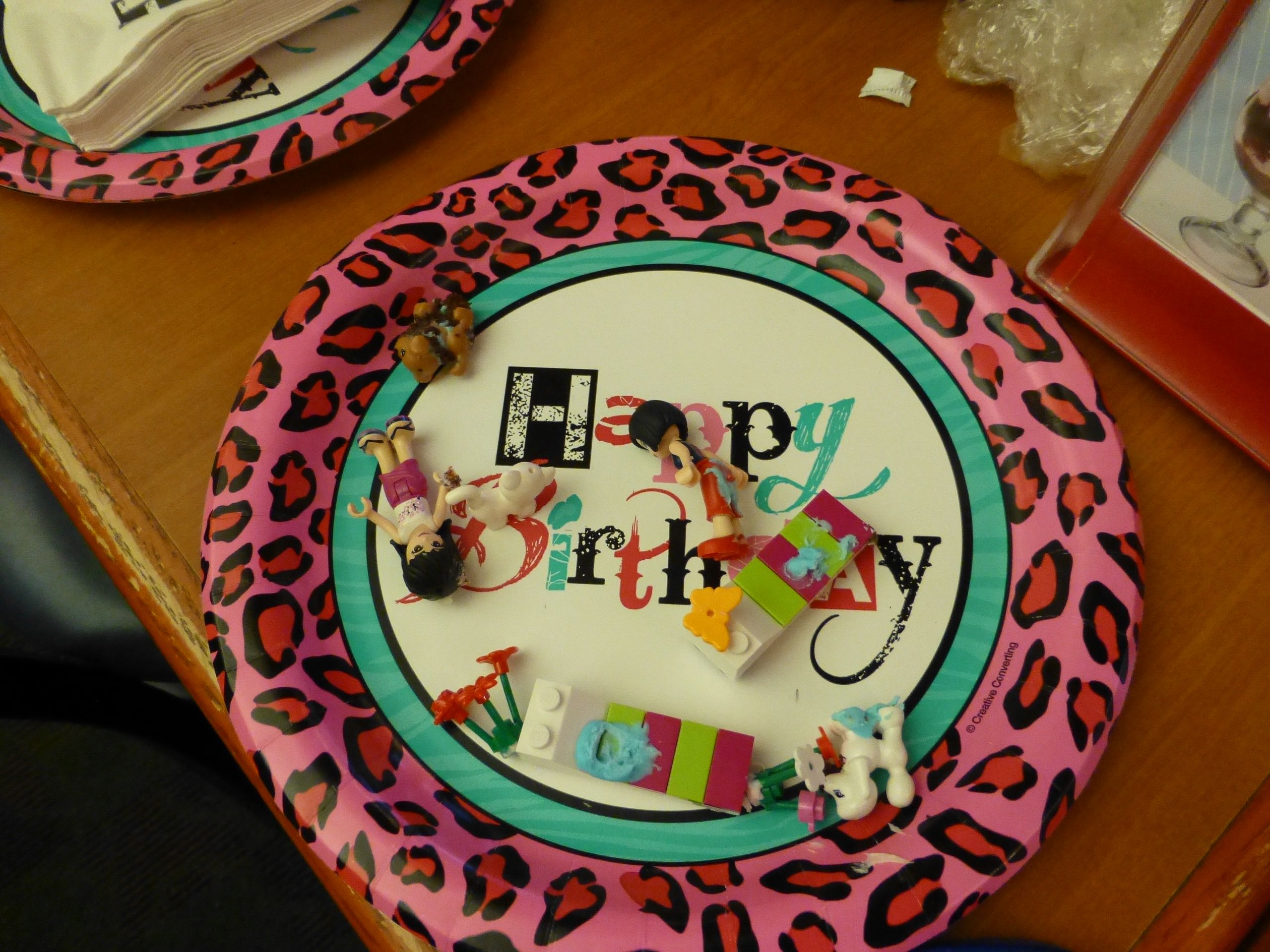 Amazes me how it comes around every year, shortly after the Spring Equinox, like clockwork, never failing — Teischan’s birthday on March 22. I can still remember last year’s. Actually I still remember this day in 2006.

One of my many foibles is that I am totally adamant that your birthday is your birthday — not the day before, the day after and definitely NOT the nearest weekend. So Deanna and the kids have come to be resigned that they have to celebrate their birthday on their birthday whether it happens to fall on a Wednesday or a day where there is a major conflict. Today was such a day. Teischan had a 2 – 5 pm full dress rehearsal for her Northeastern Ballet ‘Snow White ‘ show in Dover. So we had to work around that. As ever I gave her the option of going wherever she wanted for dinner after her rehearsal. As she had done last year, yet again she wanted to go to a Friendly’s. That there is a Friendly’s in Dover made it all the better. Why she likes Friendly’s is a bit of a mystery, but I don’t have a problem. As far as I recall we haven’t been to Friendly’s since her birthday last year. But I like Friendly’s. They are always friendly and very welcoming — and you can take in your own cake.

So that is what we did. I and Devanee picked up Teischan’s friend, for the sleepover, and motored over to Dover and rendezvoused with Deanna and Teischan at Friendly’s.

It was good. The food, including the appetizers, took slightly longer to arrive than I would have liked, but it was OK. They were kind of busy and beyond packed when we finally departed at 7pm. I like their food. I can actually order a low-carb meal. I tried the new Burger salad. It was OK. The burger was cooked to a crisp — as these places are wont to do. So I will stay clear and go back to chicken or salmon. I also, as I tend to do, had their Chilli since I am kind of partial to Chilli. It was good. The kids liked their meals and Shirley Temples.

The people at the next table, with four kids, thought it was so neat that it was Teischan’s birthday that they insisted on giving her a $1 bill as a present. That was very kind, cute and special. Deanna was very touched. They left before we cut the cake. So we couldn’t share the cake with them. We did give cake to 4 other kids. They liked it. It was fun.

I liked the decor. Very cheery and very American.

I didn’t realize this but they have removable glass panes between booths to give families a double-berth booth. Neat. 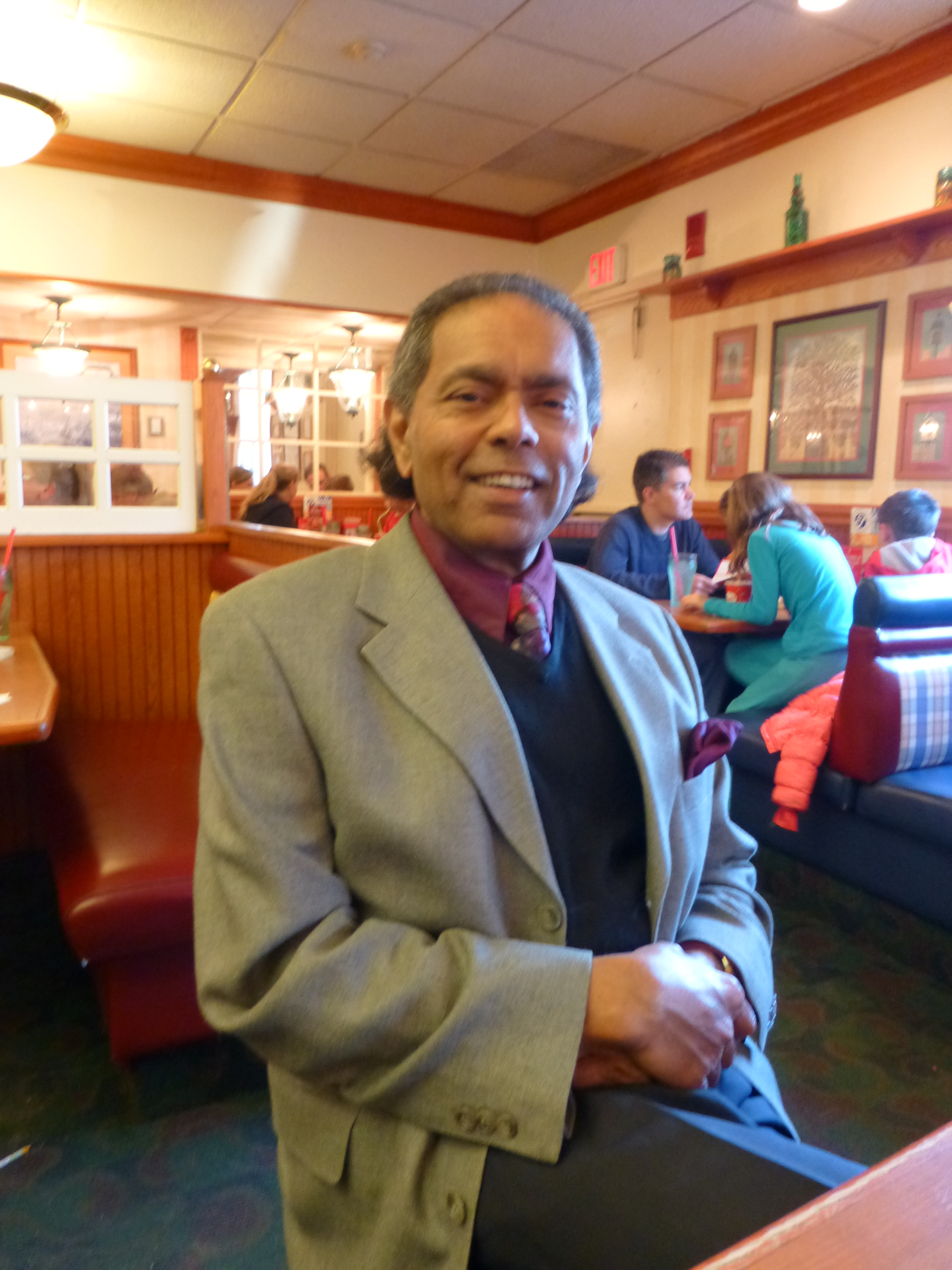