What can I say about ‘Annie & The Orphans‘ that I haven’t gushed about before. They were brilliant. Just plain, good ol’ fashioned, heartwarming musical entertainment by a very dedicated, committed and warm bunch of guys. Nice as apple pie. Perfect way to spend a perfect 4th of July weekend Saturday evening in Wolfeboro, N.H.

I started seeing them at Sandwich Fair c. 1998. Deanna thinks that she saw them at ‘The Fair’, where they were the perennial favorites for decades, even prior to that.

We saw them at Cate Park last year and loved. There was no way we were going to miss them this year.

Thank YOU, “Annie & The Orphans”. Bravo. 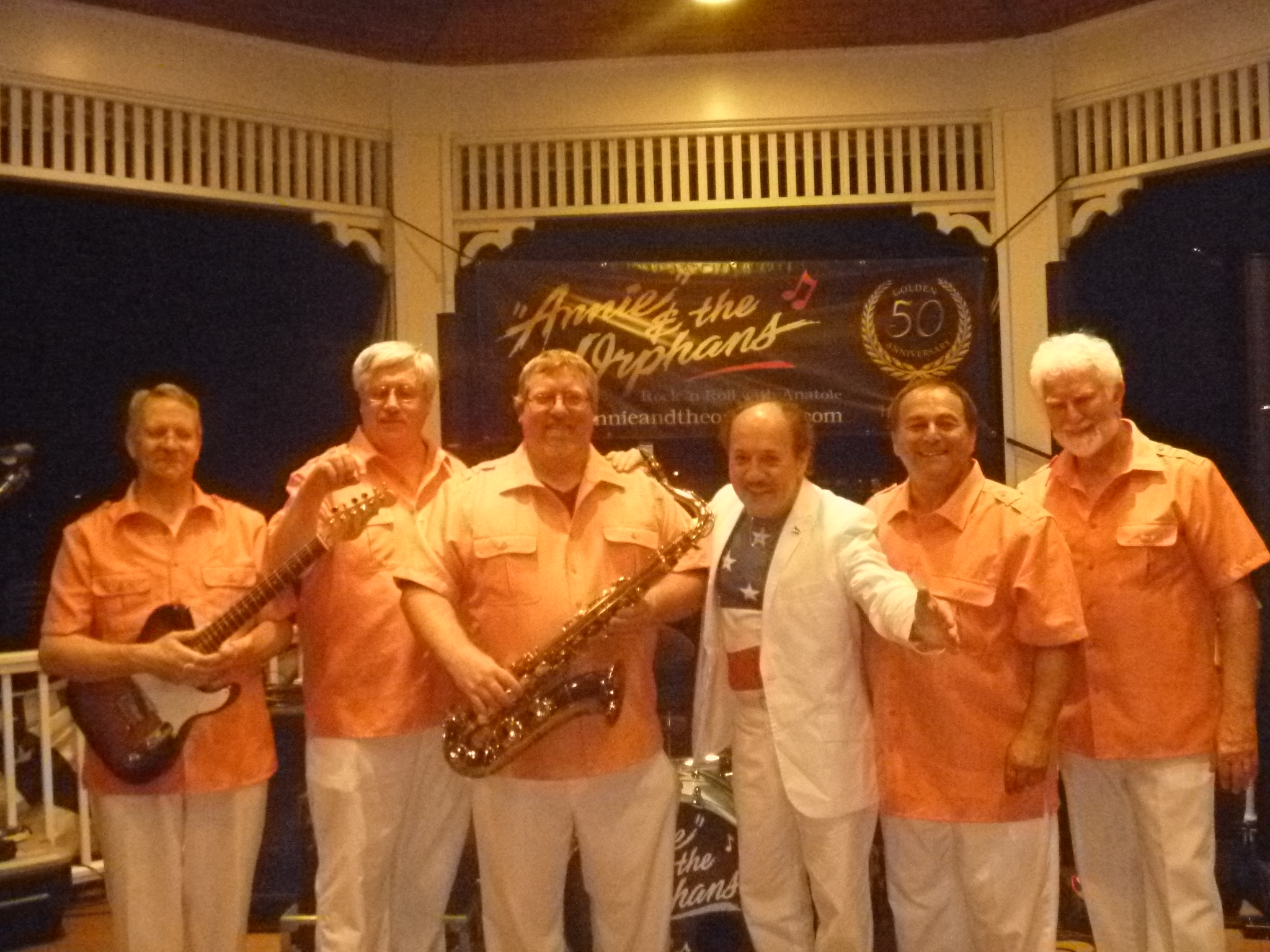 A photo montage from Cate Park
as a YouTube video.

Please watch. It will be make you smile.

What Would Buddha Say?

I agree with the U.N. (that I was a UN ‘brat’ notwithstanding). This mayhem in Sri Lanka has to be nipped in the bud now before it really gets out of hand. Basically the radial, nationalistic Buddhists are on a sugar-high. Yes, the victory over the Tamils, or at least the LTTE, was wonderful, well deserved, long time a-coming and much needed. That was a different fight. But now that we rightly won that these Buddhist want another win. Press the advantage. Sugar high. They want to enjoy the euphoria again. I understand. But, this is not a just fight.

If you will let me, I am going to revert to the vernacular for effect. I know these buggers and I know them well. [Sri Lankan men when interacting with each other will typically use the word ‘bugger’ (and 97% of them have no clue as to what it means though about 35% of them now practice it from what I gather) every 5th word and ‘Machan’ (possibly corruption of the British ‘mate’) every 10th. It is ‘you bugger’, ‘that bugger’ and ‘bugger that’. It is a term of endearment! The more you are liked the bigger the bugger you are. Google it. There are posts after posts about it — BUT pick the Sri Lankan ones because it is used as a term of affection in Sri Lanka as well as an expletive depending on context! I actually miss being called ‘bugger’ or being able to refer to others as such. I have thought about trying to set a trend, but unlike those buggers in Sri Lanka I actually know the derivation and it is not a term that has appeal to me. I like ‘Machan’. But, now I realize that the term I miss the most is ‘Mate’. I, the good Brit I am, used it as much as any other Brit. When I came here (2nd time around) in February 1985, it took me 3.5 years before I finally managed to stop referring to folks as ‘mate’ since it always caused consternation — especially when you referred to a female co-worker as ‘mate’!] Any way, I know what makes these buggers tick.

Despite their protestations about their undivided commitment to Sri Lankan Buddhism, three things take precedence, any day of the week, over a Buddhism. Money, sex and cricket — though the order of the latter two dose get interchanged. Well, trust me, there is NO WAY you can stop these buggers from having sex. Check the Sri Lanka population. It was 12 million when I left in in 1974 and it is 20 million now — and don’t BLAME ME. I didn’t add even one to that grand total.

But, we have money and cricket that we can use to get these buggers to comply. So here is my plan:

1. All of the ICC Test Playing countries should, immediately, refuse to play against Sri Lanka. This would not be new and happened during the Tamil ‘war’. Lets start the ICC boycott today. Imran, make a few calls, mate, you can make it happen.

2. Tourist should stop going to Sri Lanka. It is, AGAIN, dangerous, for one. The latest troubles were in tourist area.

3. If you are buying clothing check the label and IF it says “Made in Sri Lanka” move on.

4. The U.N. should impose economic sanctions on Sri Lanka.

5. Petrol (‘gas’ to you is expensive in Sri Lanka) and the oil producing countries should jack up the prices more. Make the buggers pay more.

6. Millions of Sri Lankans work in the Gulf. I could be wrong, but the last time I looked, much of the Gulf was NOT Buddhist. Don’t physically harm them! Enough of that takes place already. But, maybe, make it more difficult to send all that money back to Sri Lanka.

These should be the starters. Trust me, if we don’t stop this, things will get very, very ugly. This is not the joke. 30 year civil war, all said, went unnoticed in the U.S.! Lets not let that happen again. So please take action.

Related posts:
**** Check CATEGORY ‘Astronomy’  for many, many related posts >>>>