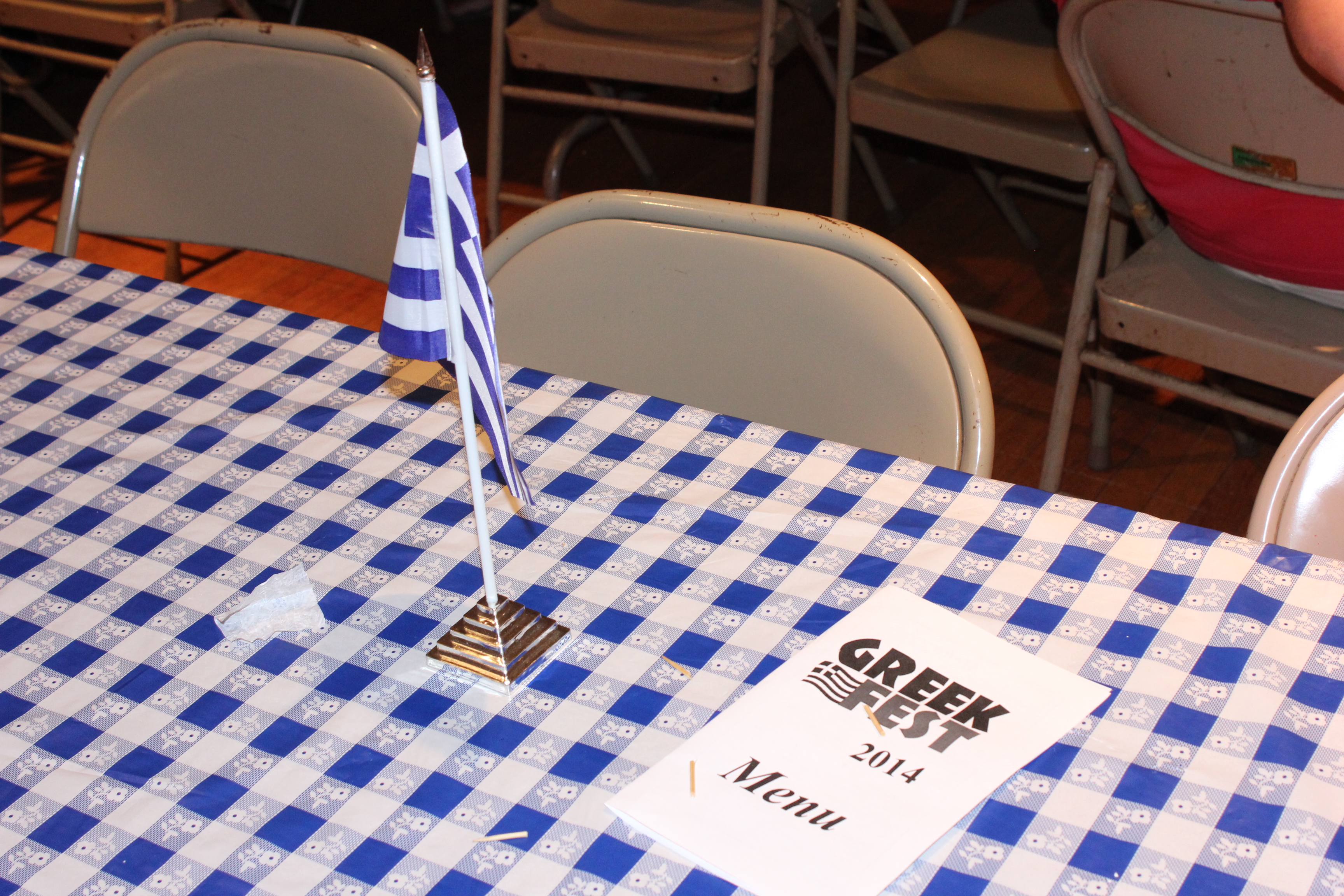 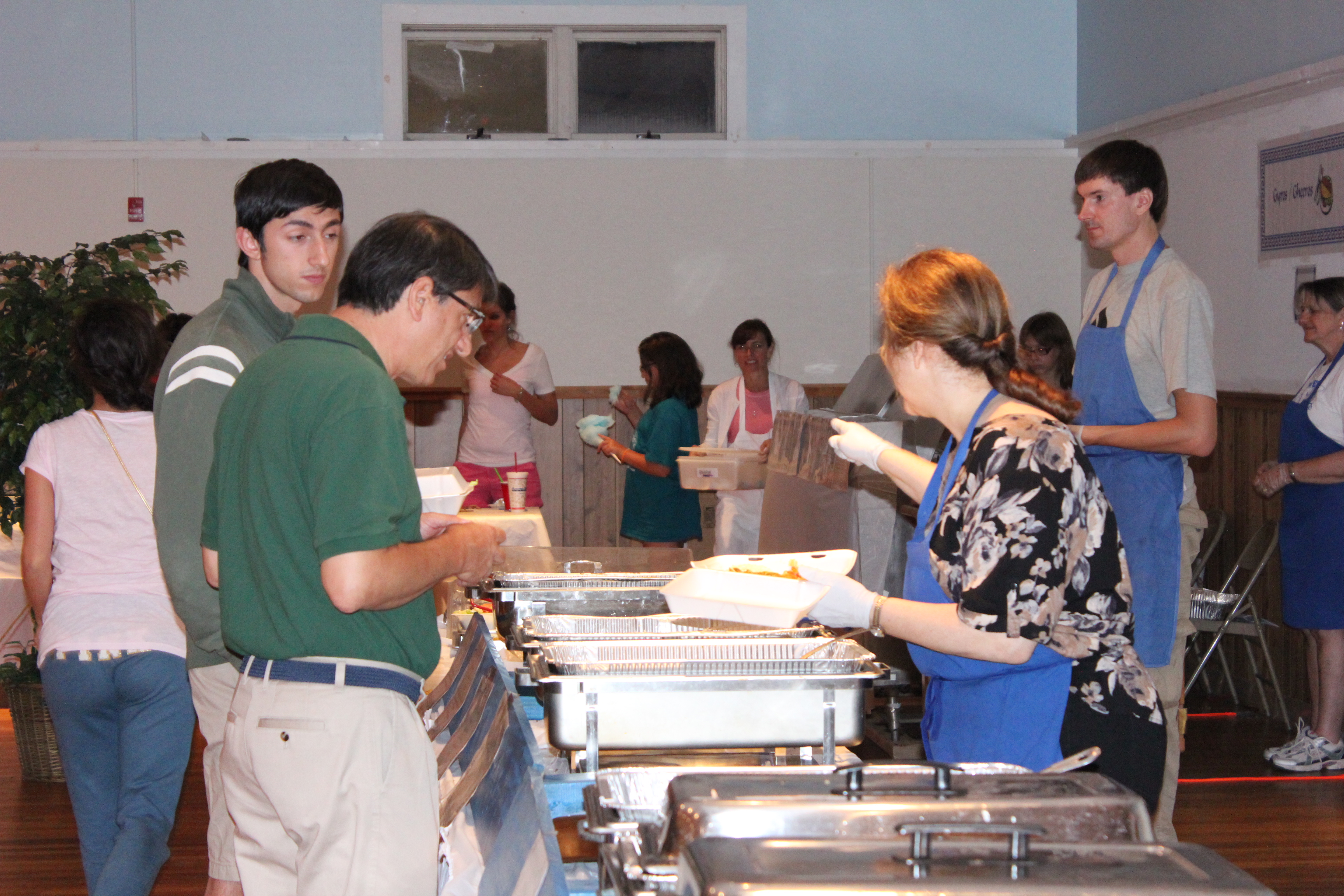 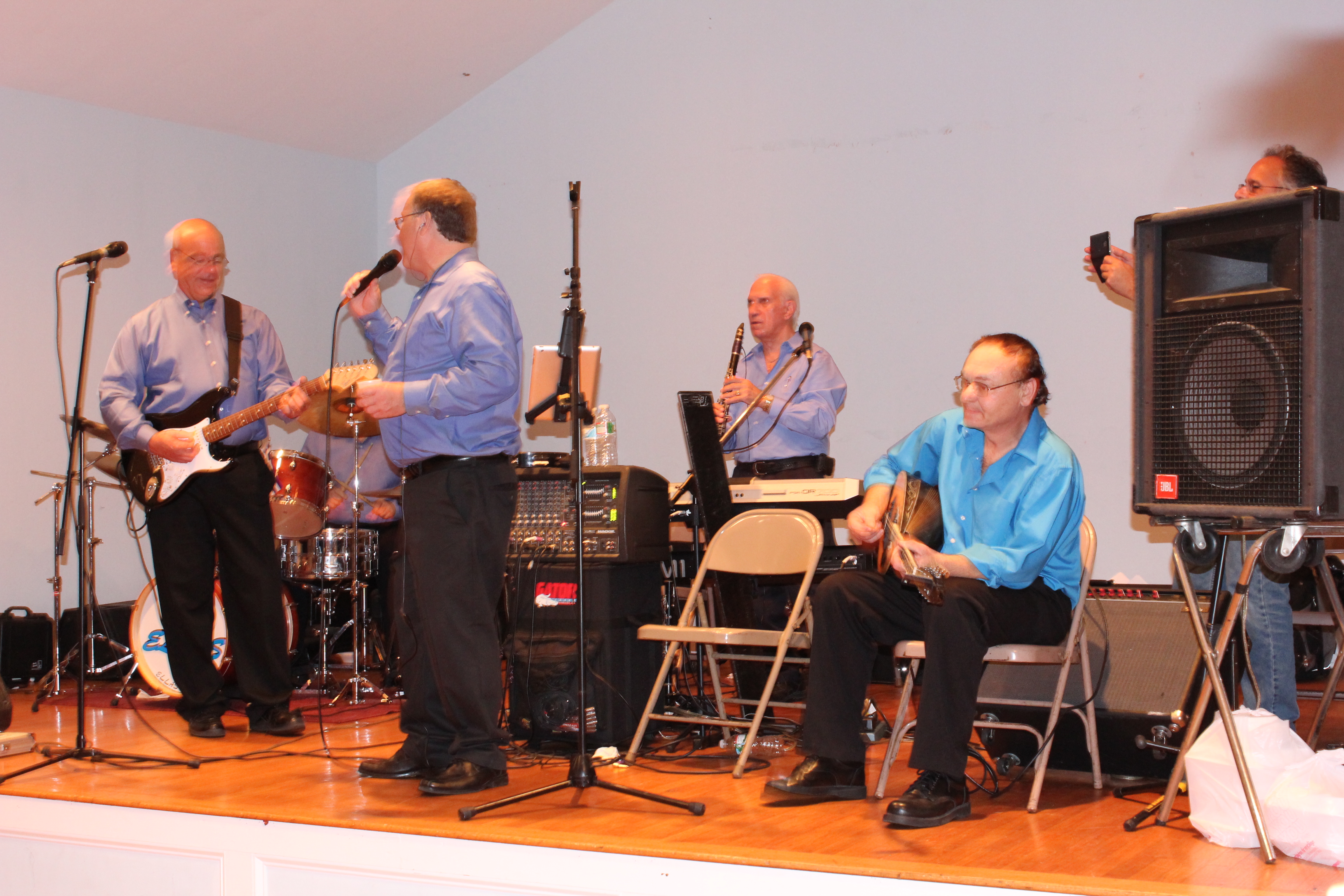 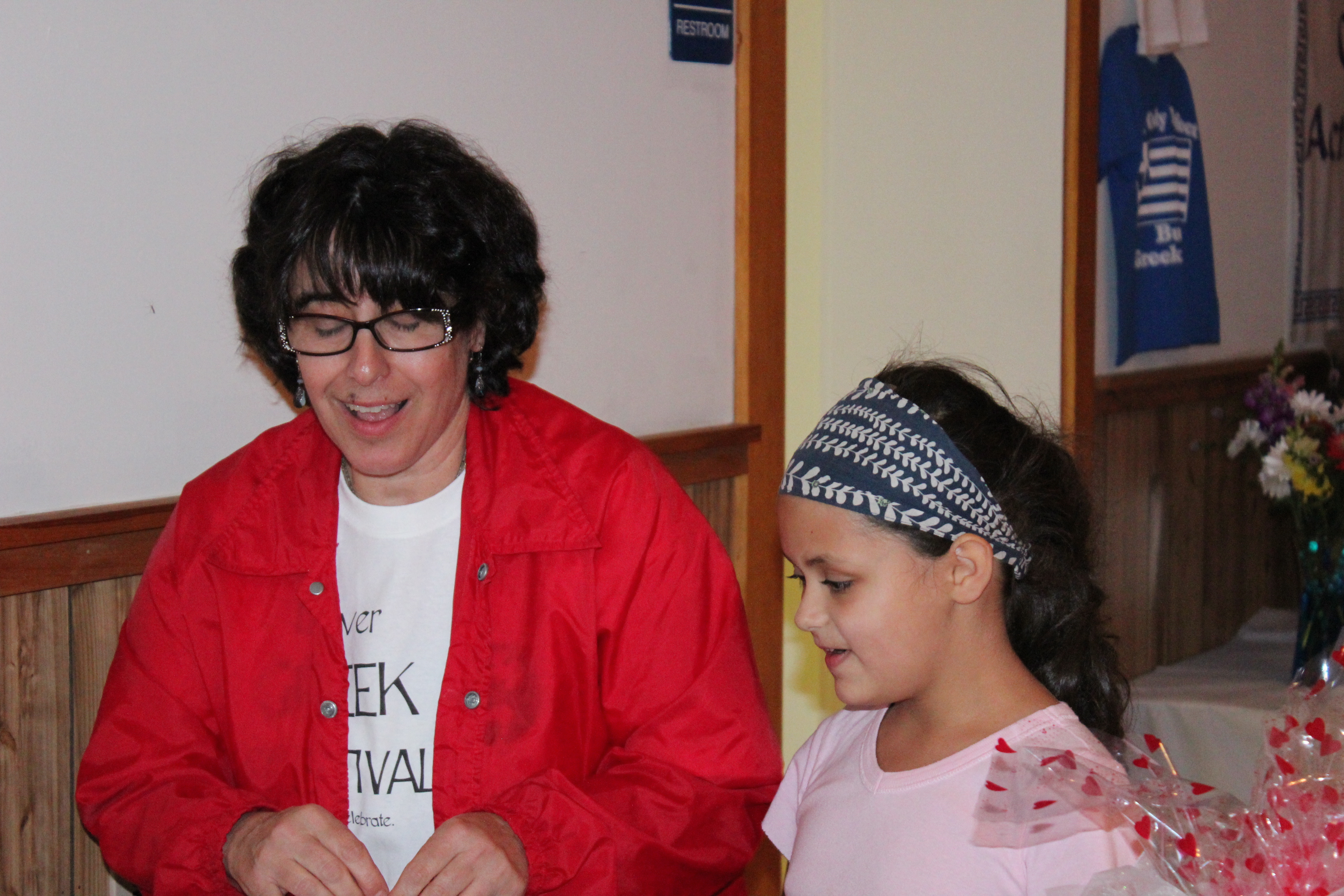 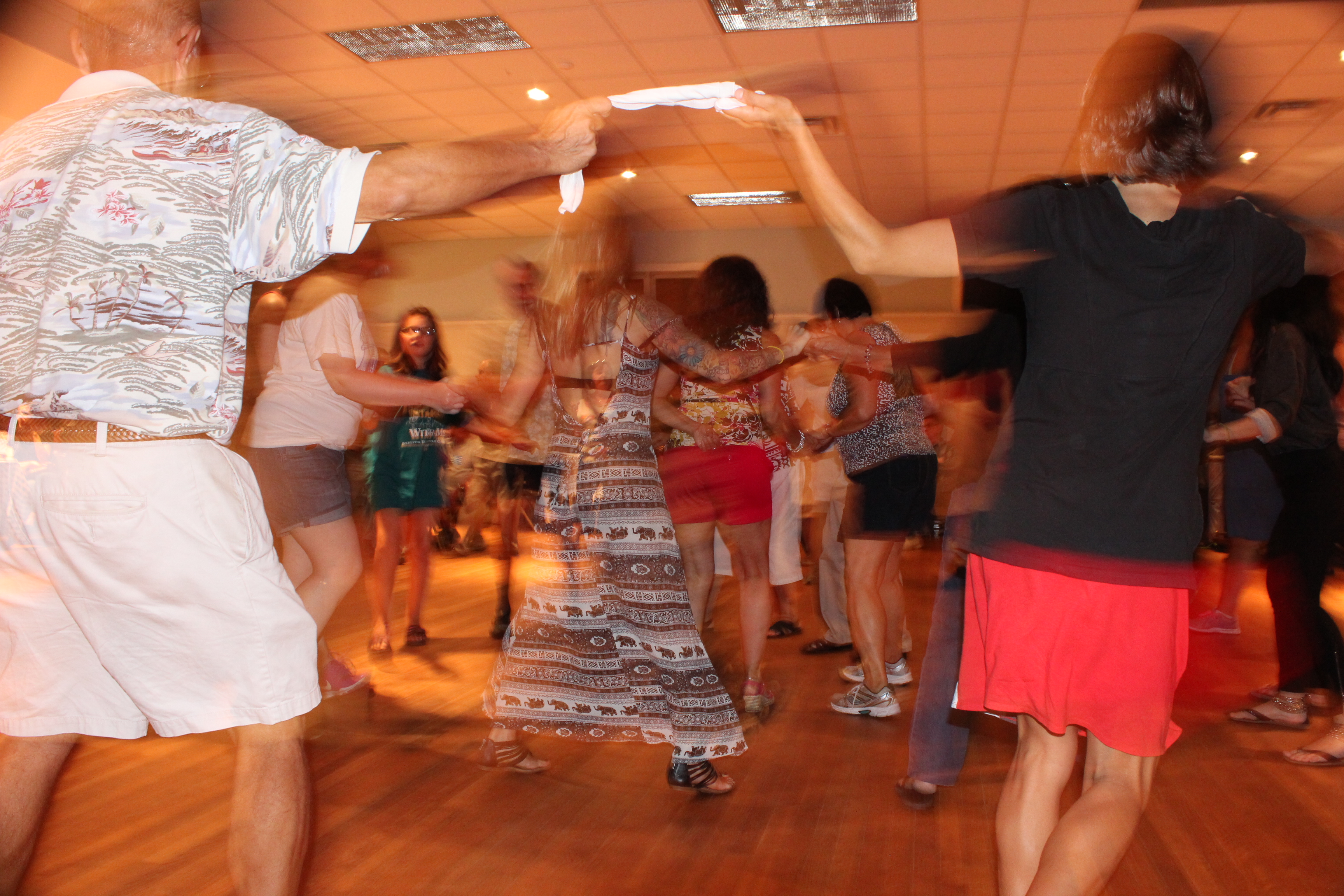 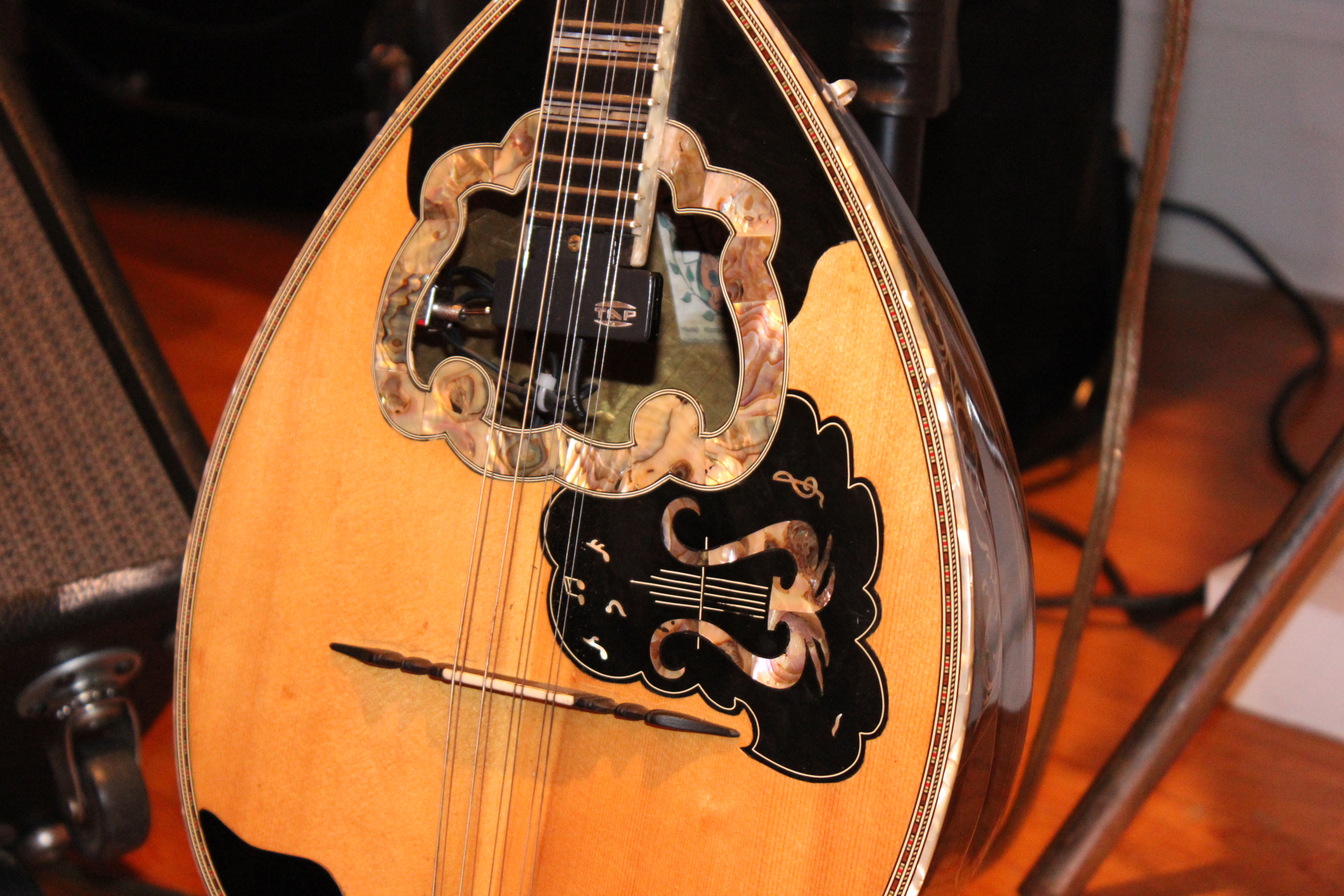 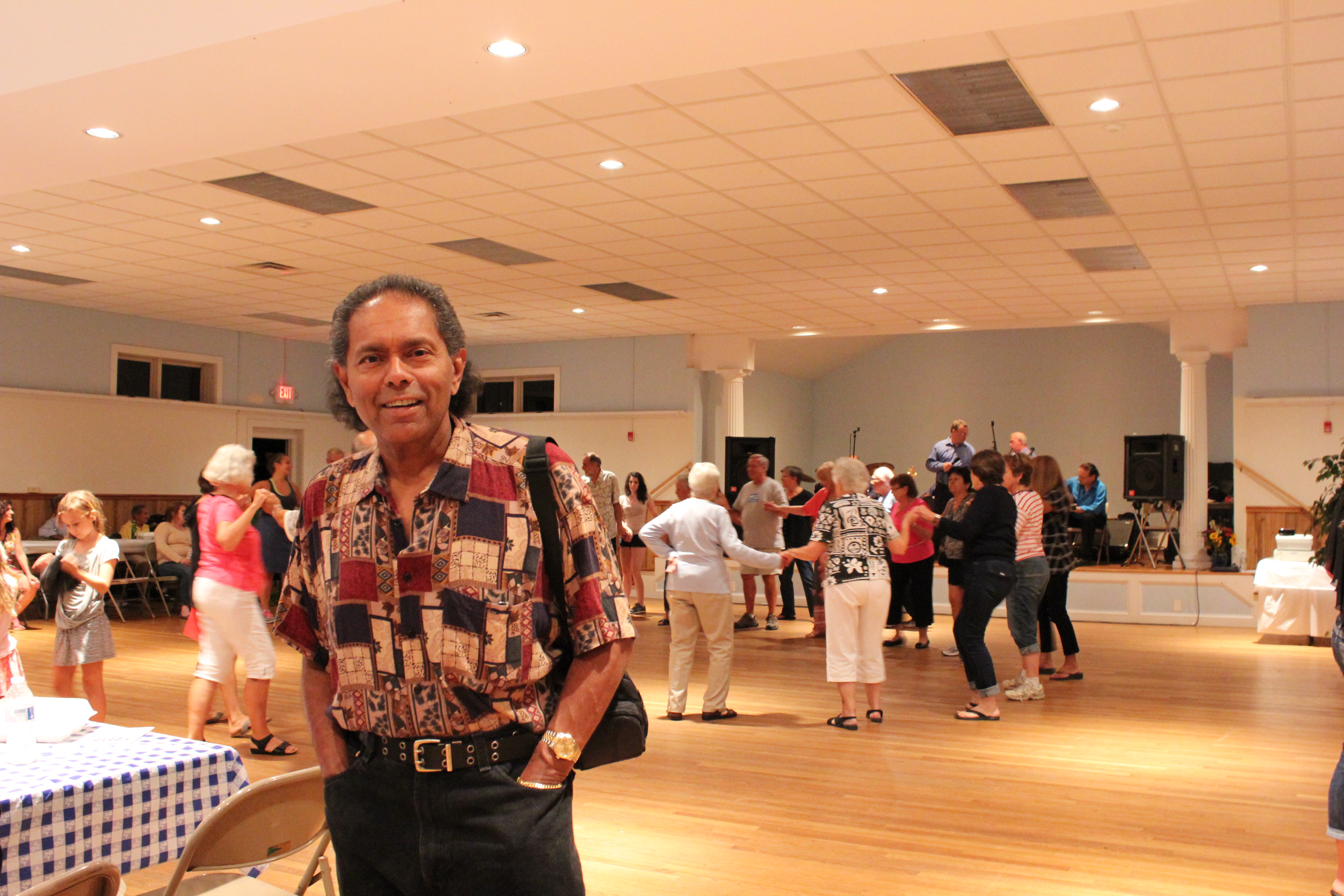 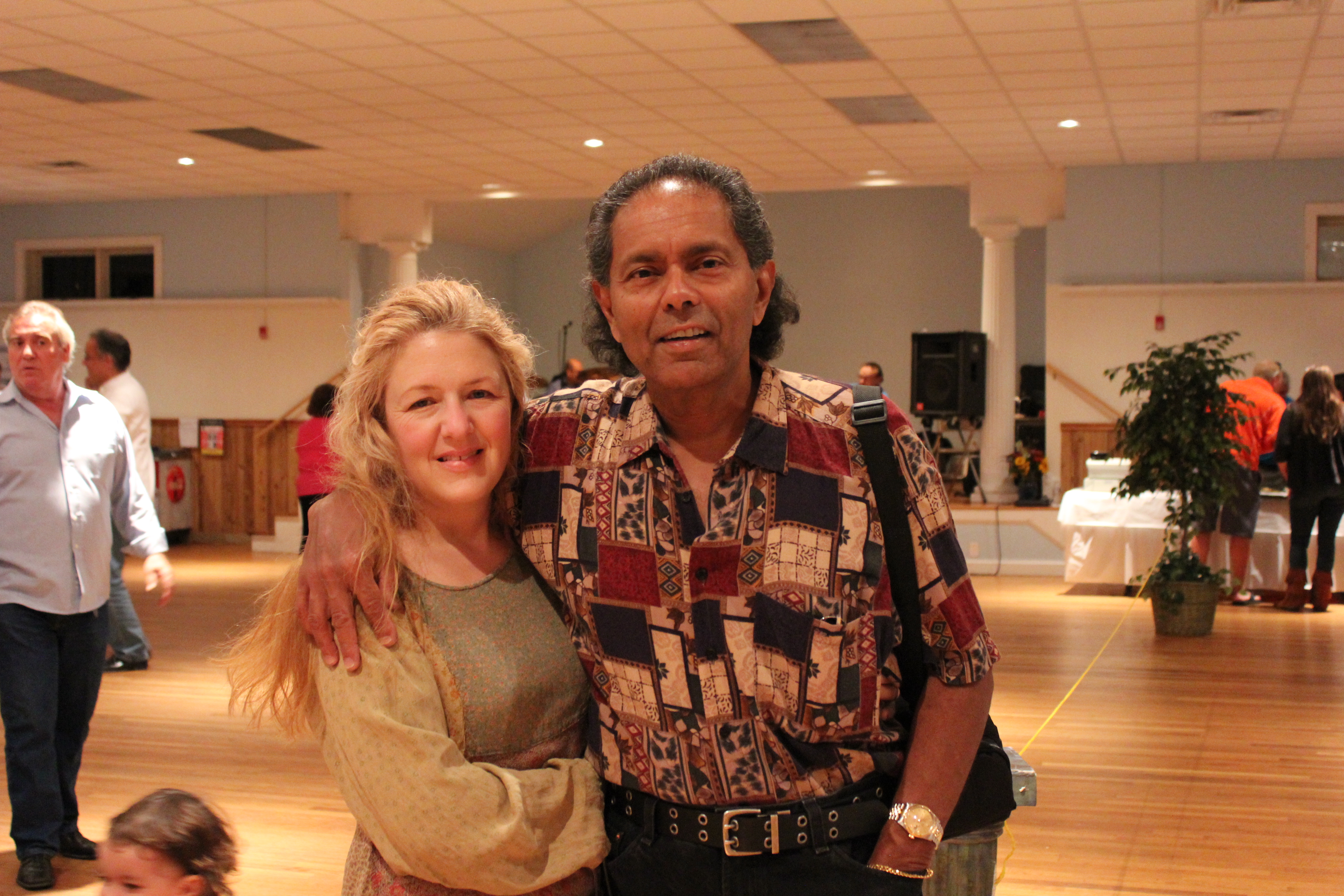 This year we didn’t get there till, nearly 8:30 pm. As soon as we got there the priest (Proistamenos) of the (beautiful) Dover ‘Annunciation Greek Orthodox Church’, approached me, as he had also done last year, and thanked me for my post for this year’s (‘lovely’) post. That was nice. He is a very nice person. I like him. We also got to see Siroun Braun, Teischan’s ex-piano teacher — and Teischan got to help her with the raffle. That was nice. Teischan enjoyed that.

They were out of lamb. That is OK. The live music was good. I got to take some pictures of a  bouzouki which I always enjoy photographing and listening to as well. I guess I took too many pictures! They did not like it. Well, I kind of got the veiled message too. They don’t want my type at their function taking pictures. No problem. I won’t be taking any pictures next year because I will NOT be going. Simple as that. But, here are some of the pictures that I did take. 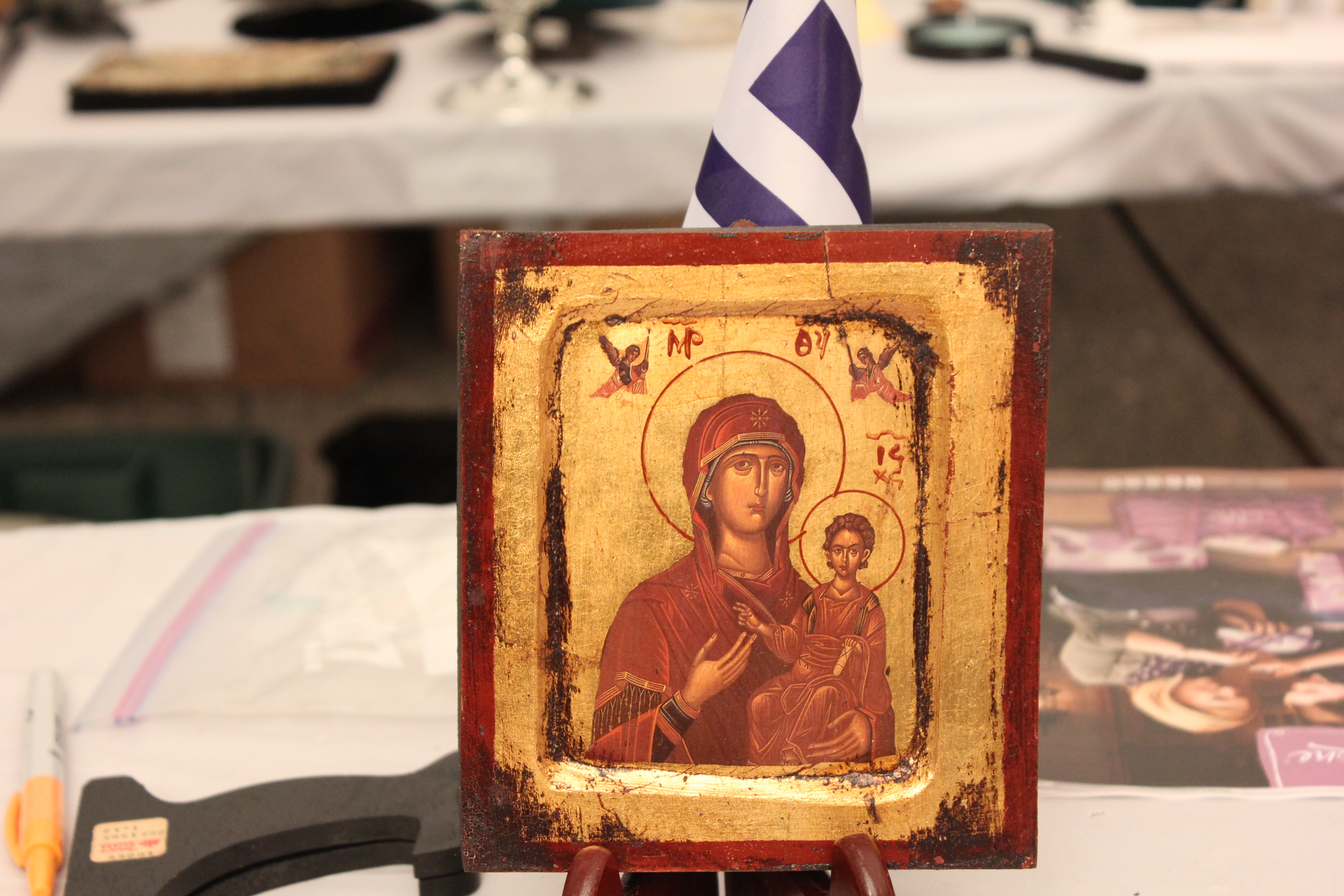 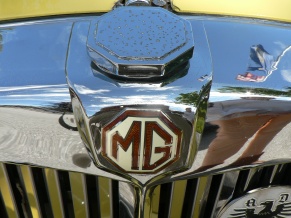 This car is not mine! And the original claim that it was a 1962 was an error.

Only the pictures are my doing.

The copyright of these images will be vigorously enforced. 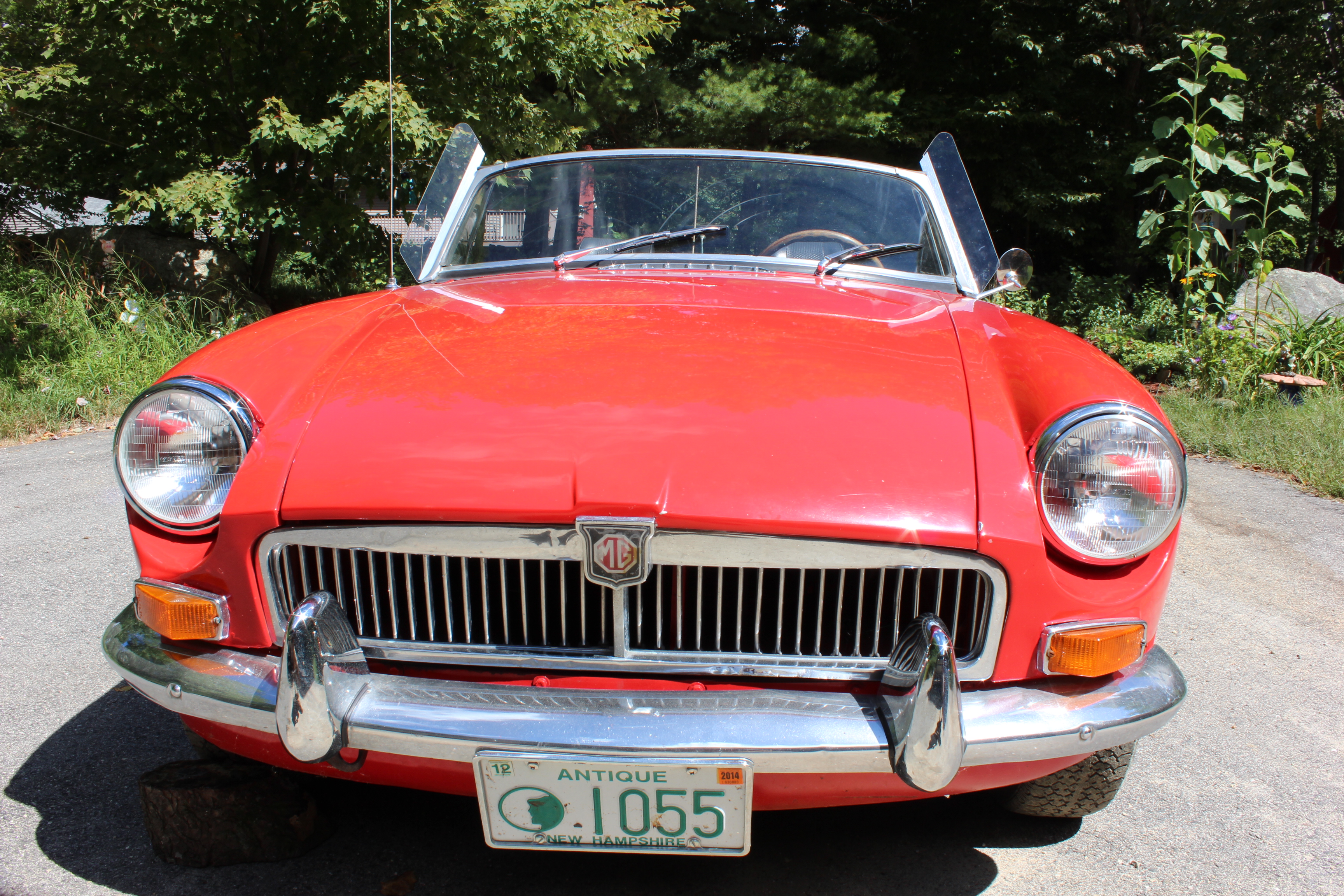 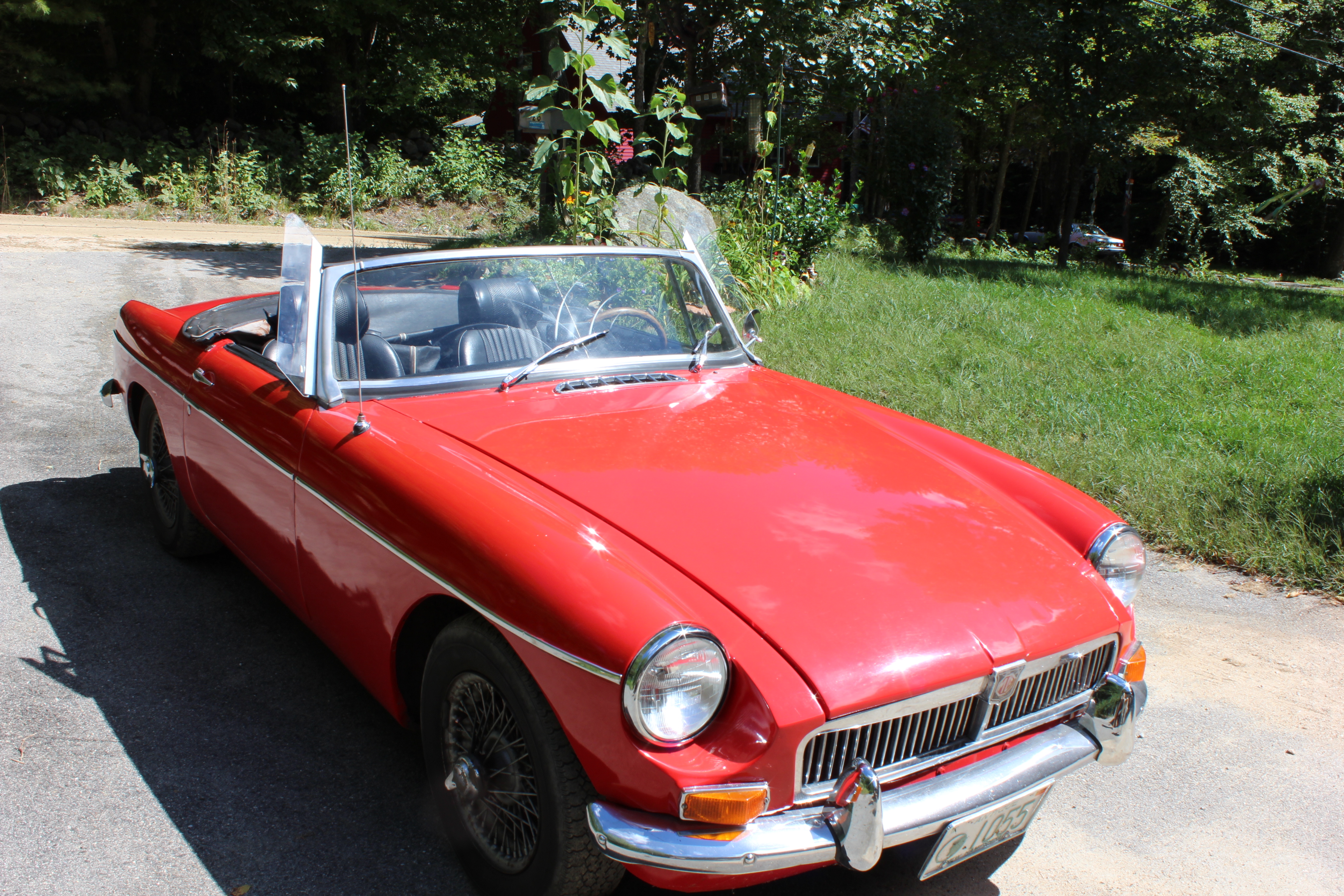 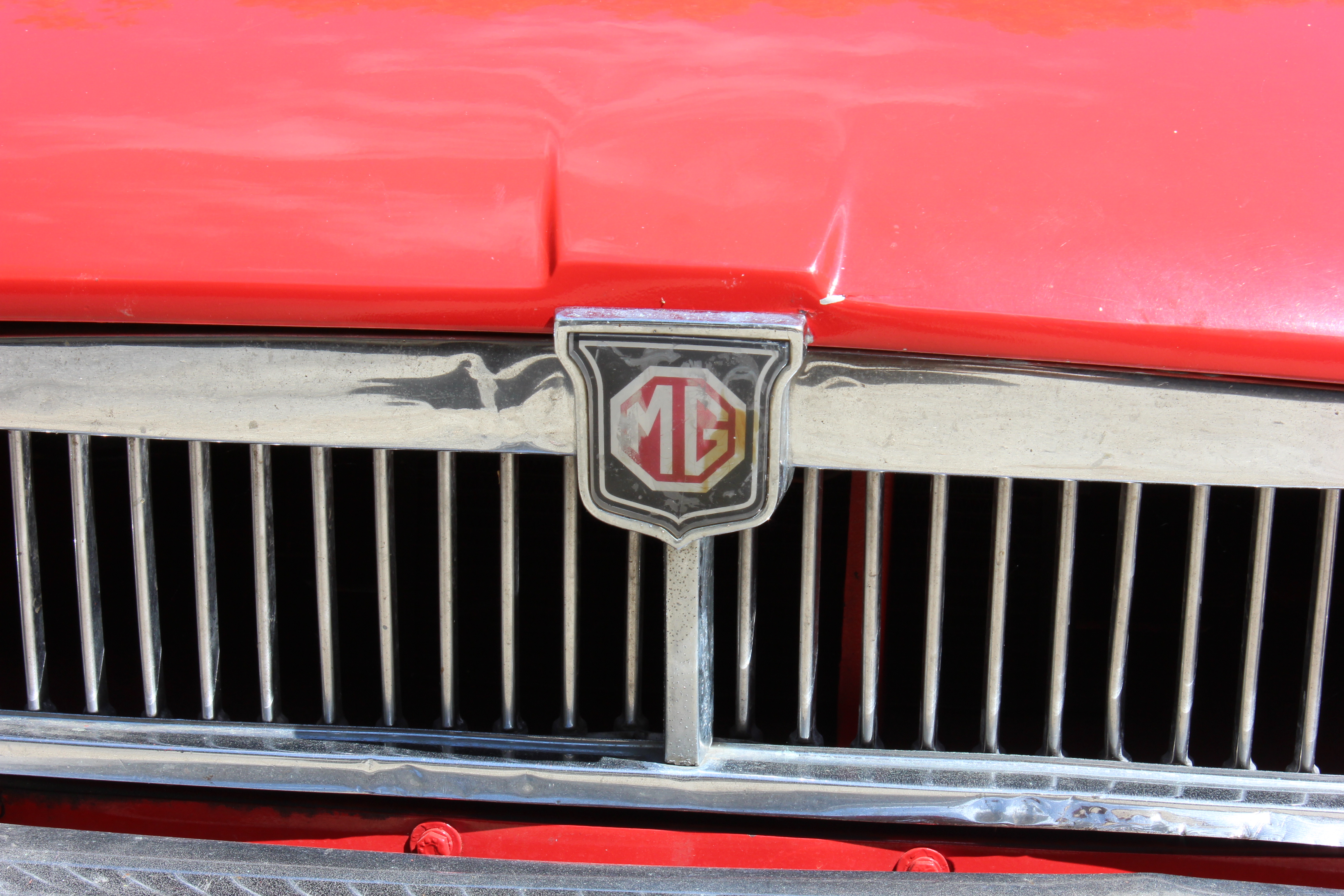 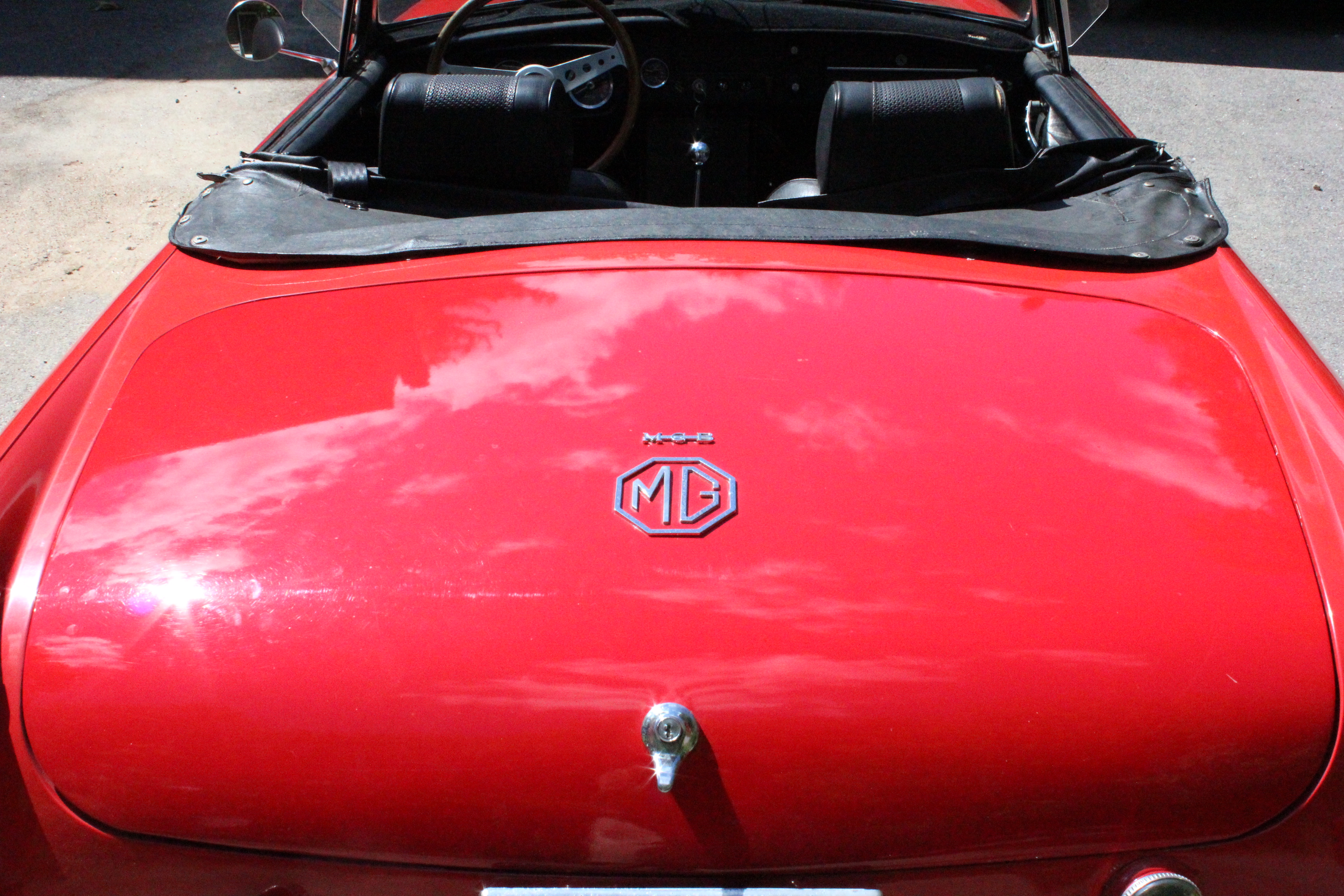 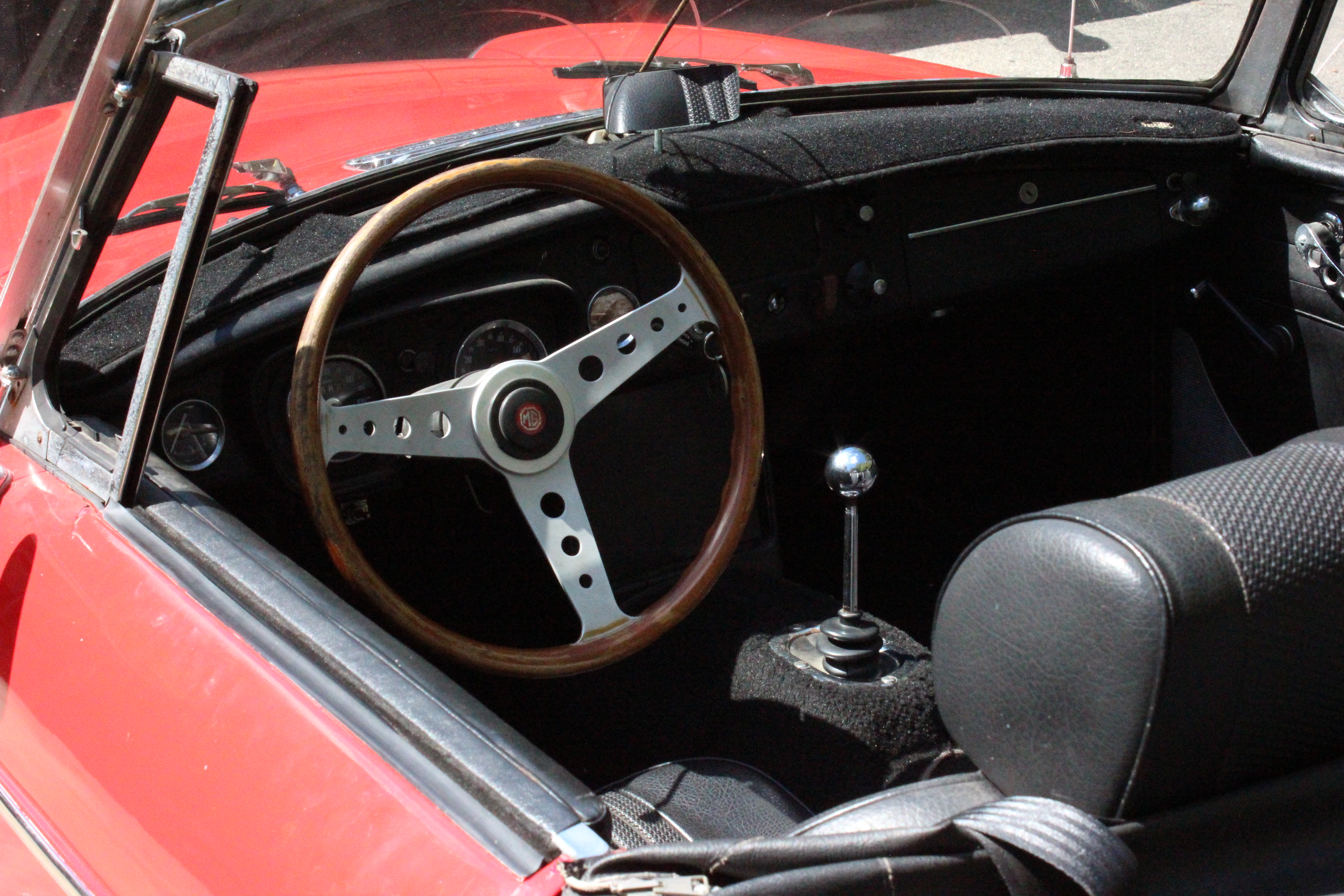 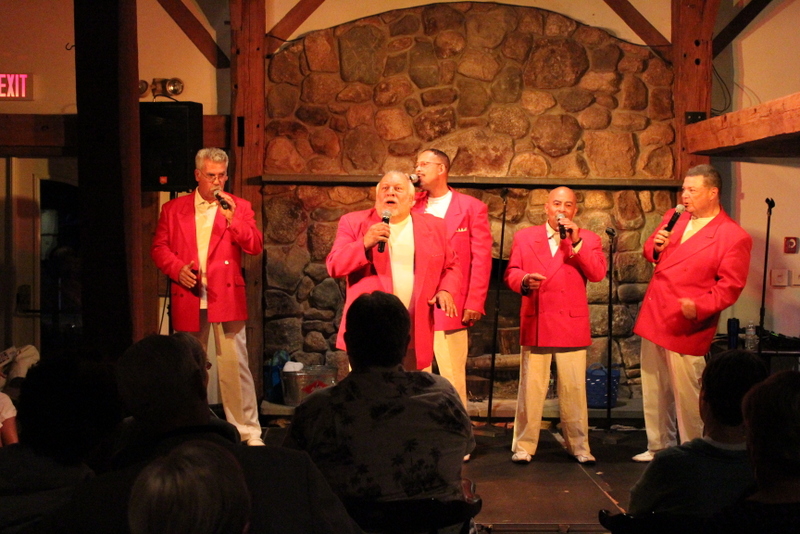 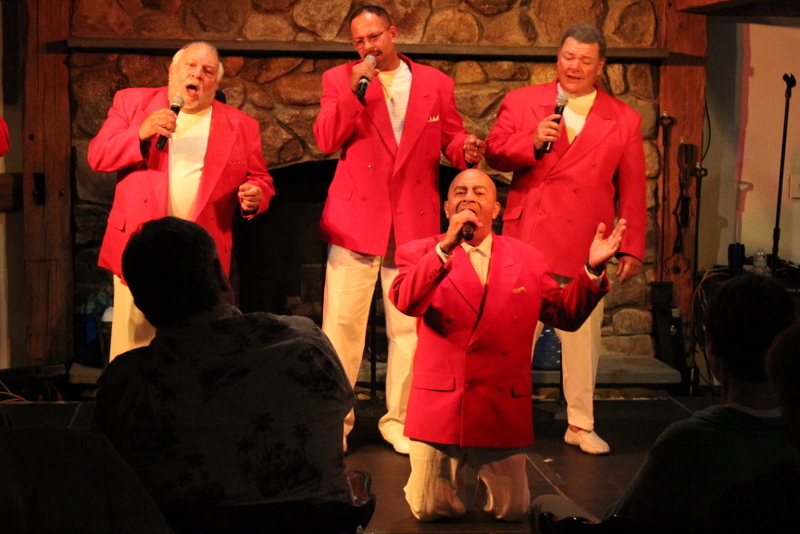 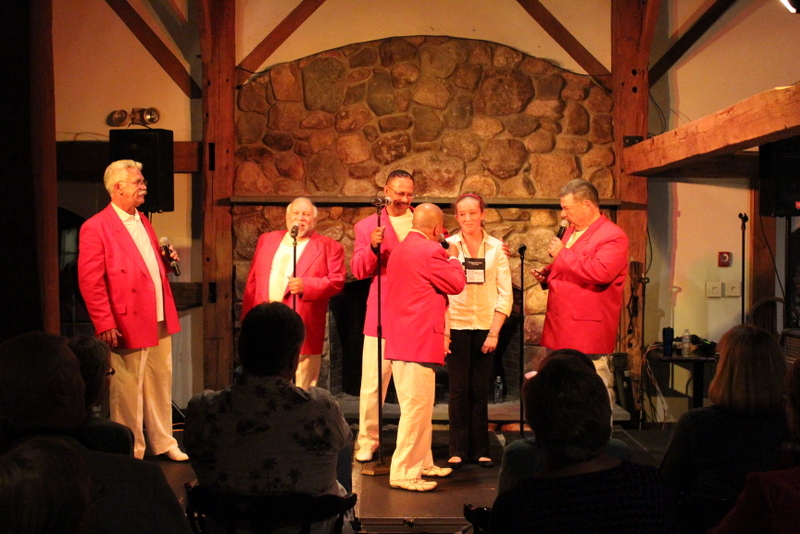 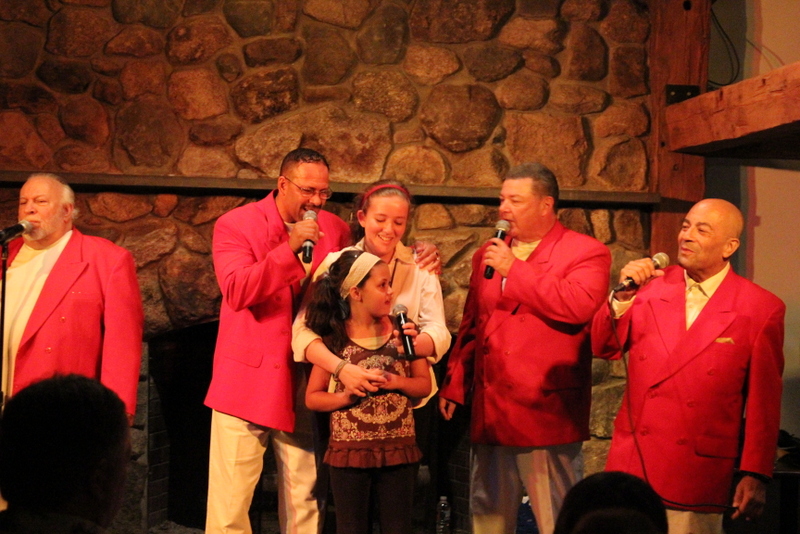 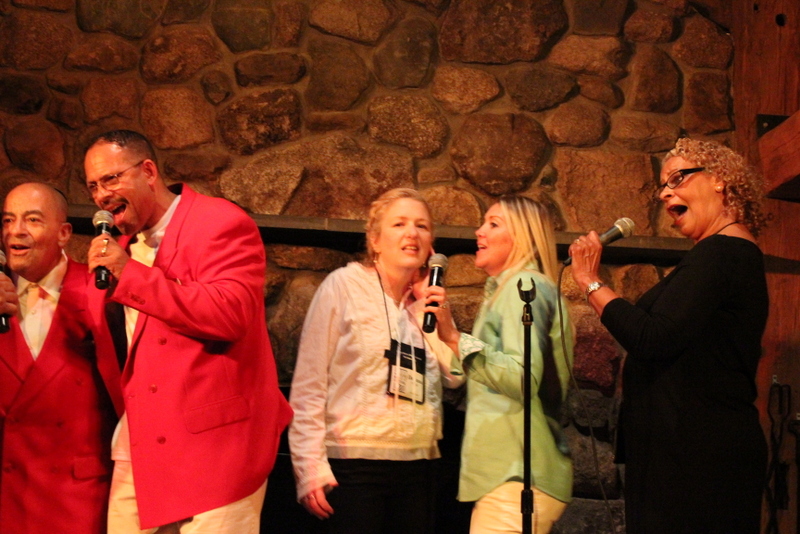 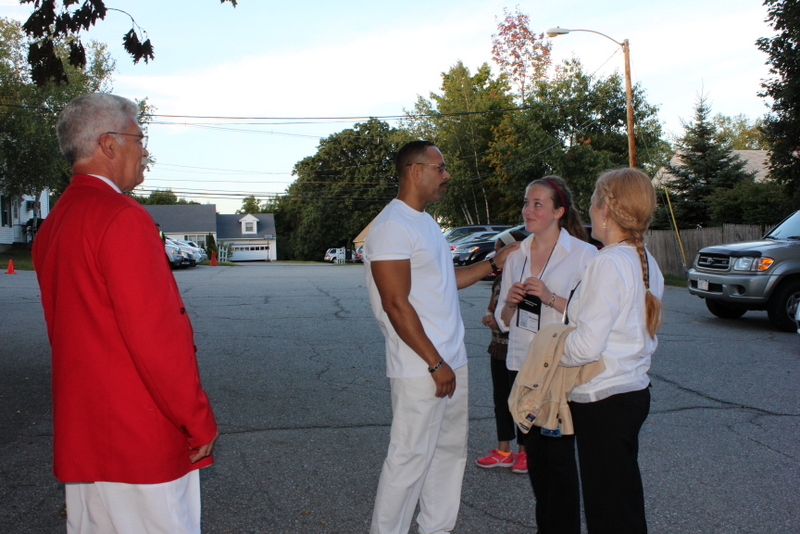 We had heard, repeatedly, that “North Shore Acappella“, who had played for “Great Waters” last Summer too, was good. That it was also sold out days ahead was another data. But, they exceeded all of my expectations. They were just scintillating. The 290 or so lucky folks who were packed into the ambience-galore function room at the “Inn On Main”  were in for a treat and they knew it and they loved it. What a way to end what had been a GREAT season for “Great Waters Music Festival“. Delightful Wolfeboro, N.H., the oldest summer resort in the U.S., is indeed blessed.

“North Shore Acappella” is a class act. Amazingly rich, resonant voices with magical tibre. They were astounding. They have been doing this for a long time, 30 years, and they have perfected their craft — though they love to make self deprecating jokes about their age and the toll on their vocal chords. Acappella until last night was not high on my list of musical genres that I will “walk a mile to listen”. They gentlemen, and that they are indeed, made a convert out of me.

Nicest folks possible. What personality. What charm. Genuinely nice guys. Yes, we got to interact with them, quite a bit, before, during and after the show. Very, very nice people and their stage presence and repartee is so synergistically awesome. Messrs. Tommy Duarte,  Vinny Straccia, Paul Lopes, Guy Chiapponi & Jimmy Martin PLEASE take another bow. Seeing you perform and interacting with you was an honor and a pleasure. The world needs more people like you. We are going to plug “North Shore Acappella” whenever and wherever we can and I think there is already talk of having them back next year. Actually I just saw an e-mail suggesting that the public demand has been such that we might be bringing them back every year! Wow. That alone tells much. That they played back-to-back last year and this year is pretty amazing in its own right  given that “Great Waters” tries not to repeat acts ‘close together’ unless they see an overwhelming public demand.

Well as the pictures above and below will clearly show all three of the Guruge ladies were on the stage — Deanna multiple times. Them getting Devanee on the stage was, of course, the result of us being rather active volunteers and the fact that Devanee, on scholarship, sang for the “Great Waters Festival Chorus” in July. Various people told the group that they should get Devanee up on stage. By the time we arrived and we started talking to them in the car park they already knew that there was ‘this girl’ that was going to get called up to sing. It was good. Devanee wasn’t thrilled and it wasn’t her greatest performance but as those that championed her cause all pointed out it was a ‘first step’ and ‘good experience’. Thanks ALL.

Deanna along with Heidi and another lady who we do not know volunteered to sing on their second, by huge demand, encore — which by popular demand was to be “Going to the Chapel”. It was a fun way to wrap up the evening and the season.

Thank YOU, “North Shore Acappella”. You folks are just GREAT.

The “North Shore Acappella” The Concert

The “North Shore Acappella” with Deanna 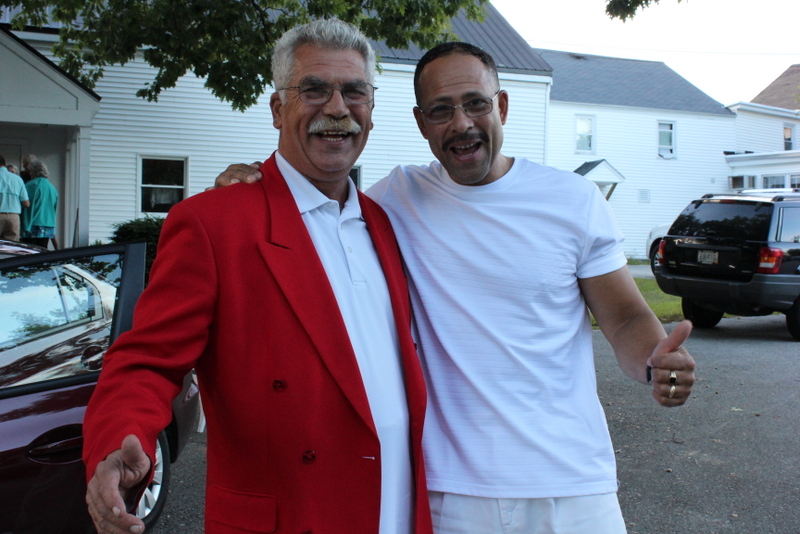 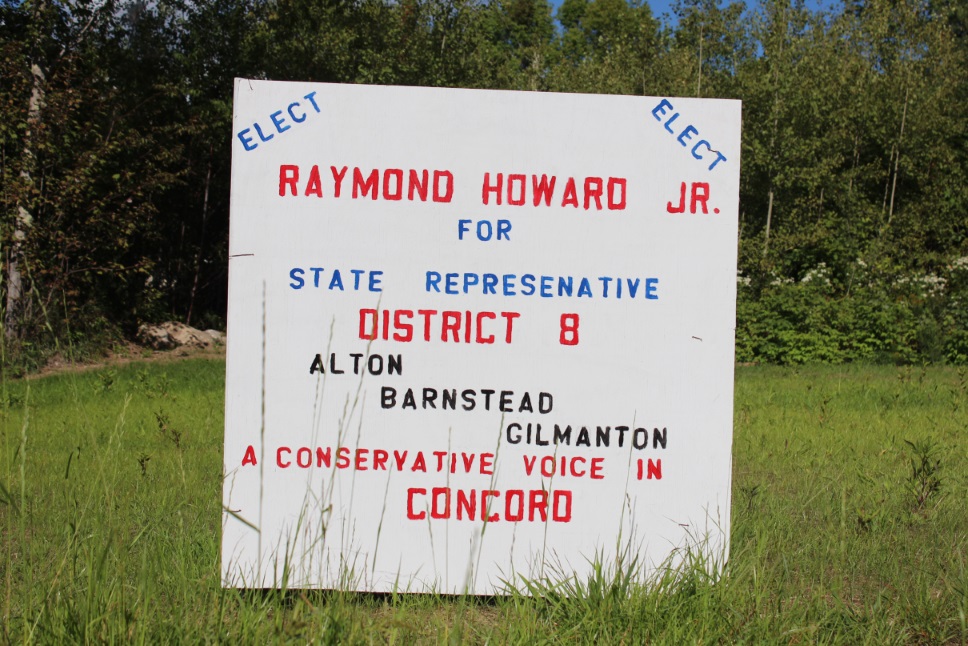 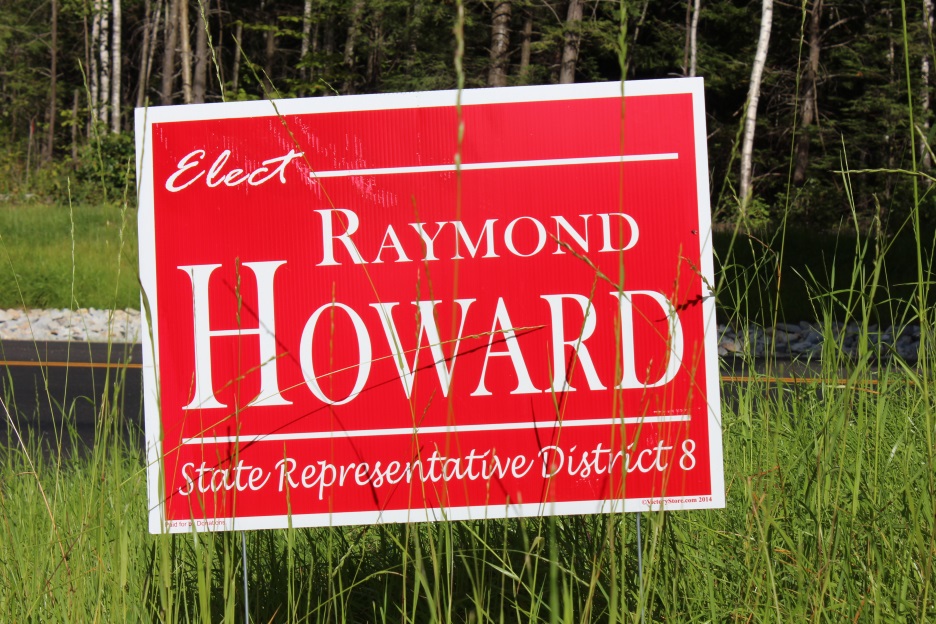 I spoke with Raymond, on the telephone, Thursday morning. We hadn’t spoken in quite awhile. It was good to chat. Ray is busy with the upcoming Primary on September 9. We, of course, want him to win that and the General Election in November. The second hurdle should not be an issue.

Ray realizes that he doesn’t have much Web presence, but also, correctly, points out that the constituents that he is going after are not folks that typically get influenced by what they read or find on the Internet. He is right on that. But, I have offered to help Ray with any Web visibility he would like to achieve.

I keep on seeing his signs on Route 28 and drive by the LARGE handwritten one he has on Stockbridge Corner, on Route 28 — close to where he hangs out.

On Friday afternoon, given that I had my new camera with me, I stopped, twice, on Route 28 on the way back from Wolfeboro, N.H., from the “North Shore Acappella” set up, for “Great Waters”, to take the above pictures. Plus I wanted to try out the camera. These two pictures have been drastically reduced in size, using Picasa. The originals, at 3.63MB and 3456×2304 pixels, are rather big.

Well, my chat with Ray confirmed what I already knew. Ray is a good guy — and that means something. You can trust him. He will be good for us in Alton. We definitely look forward to having Ray in Concord.