West African Drumming, to my delight, was one of the after school programs offered to ACS 3rd and 4th graders this current Semester. Though she wasn’t thrilled about it (at least to begin with) I prevailed that Teischan should attend. It appears that the school has, in the form of Mr. Carl Nickerson, an Educational Assistant for the ‘gifted & talented’ programs, a very gifted West African drumming aficionado, apparently a protege of Massachusetts based Moussa Traore. It was Mr. Nickerson that conducted the 8-week drumming club. It would also appear that it we he that arranged for Moussa Traore to appear and star at the Tuesday, November 25, 2014, pre-Thanksgiving schoolwide assembly (from 9:45 to 10:45 am).

The West African Drumming club were going to open the assembly with a drum demonstration of their own. On Monday the parents got an e-mail from the ever perspicacious Associate Principal, Linda Wilman, inviting us to attend the concert, especially if you happen to have a 3rd or 4th grader who was going to be on stage playing the drums. We were there this morning, with bells on. Lina Wilman did a good assembly. I was impressed. The kids appear to respond to her well.

Drumming was good. Mr. Traore is a rare talent. Appears to be a very nice guy too. Everybody seemed to have fun. That was great. A wonderful way to kick-off Thanksgiving.

I decided to shoot some video using my Canon Rebel T3i. I had never even looked at how you do it on that camera. 1:20am this morning I had to dig out the manual and have a quick look. Glad I did. I would not have had a clue as to what buttons I needed to push. So the videos below are all from the Canon. Not great. But they are OK.

The kids taking turns to introduce Moussa Traore and his troupe at the start of the concert following Ms. Linda Wilman. That is Teischan, in the ‘screen scrape’ taking her turn to do the introduction.

The ACS West African Drum club doing their drumming, Teischan is the leftmost on the Rasta-colored drum.

Some of the teachers, still in their night attire, joined in and it was a BLAST. The kids thought it was the cat’s whiskers. 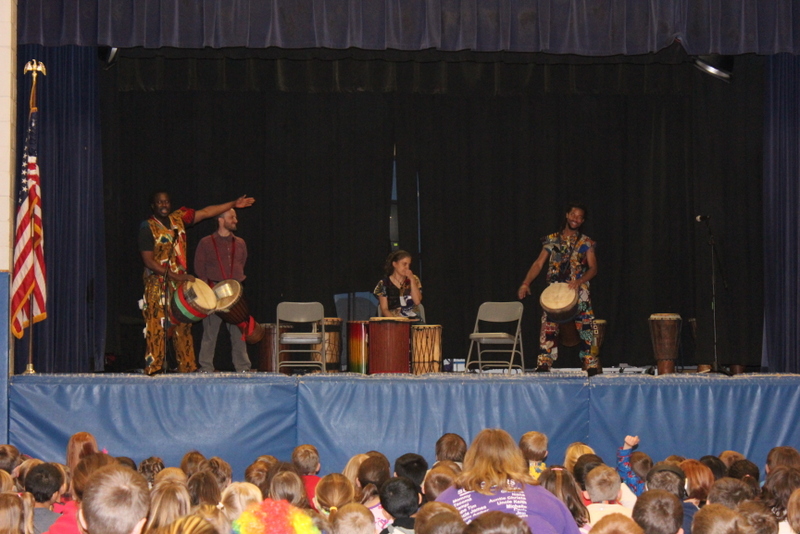 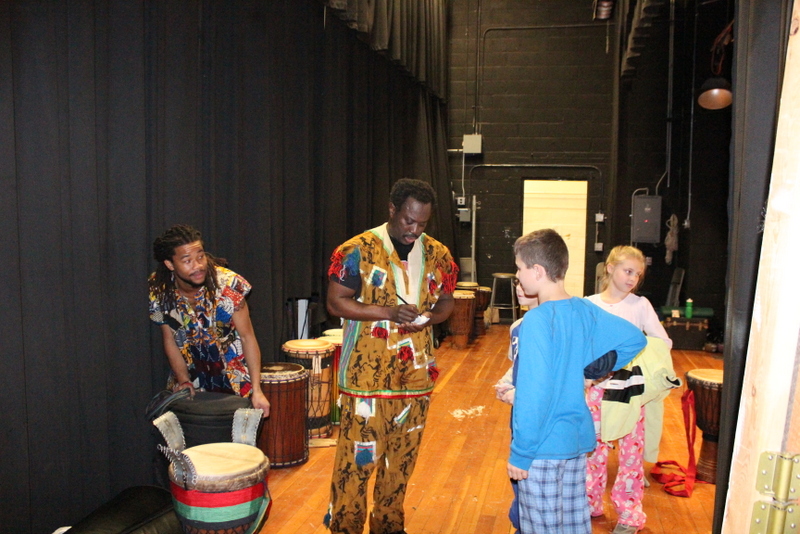