Related posts:
++++ Search ‘Chinese New Year‘ for LOADS of posts from years past >>>>

As January 1, 2015 New Year’s draws to an end
I start thinking of the Chinese New Year.

I will start the countdown soon
— and keep you informed of events and dates.

Remember, the real celebrations in Boston Chinatown
will be on the 2nd Sunday of the holiday —
i.e., March 1, 2015.

++++ Search ‘New Year’ or check Category ‘Holidays’ for many, many posts pertaining to New Year >>>>

I took a lot of pictures too. I will post them over the coming days.

++++ Search ‘New Year‘ or check Category ‘Holidays‘ for many, many posts pertaining to New Year >>>>

Attribution will be insisted upon. 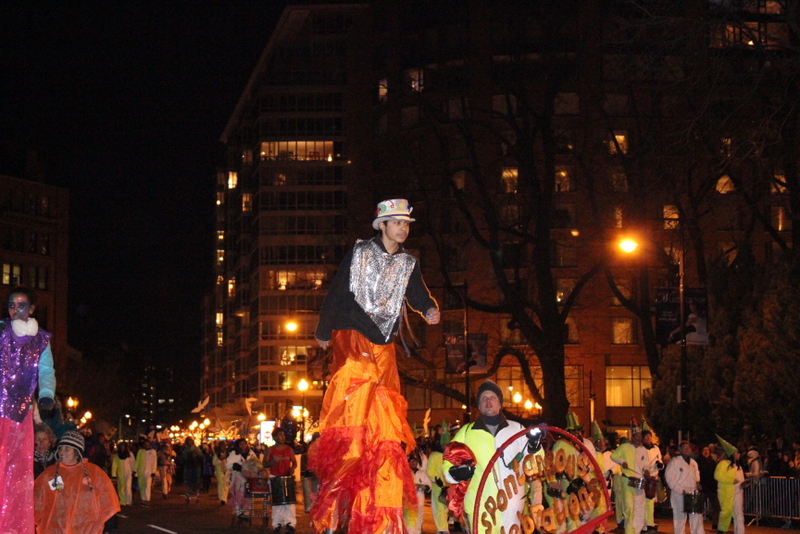 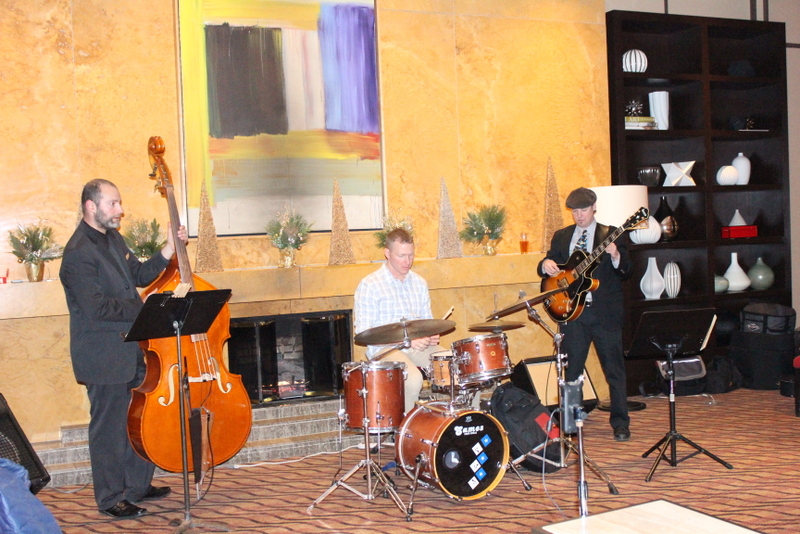 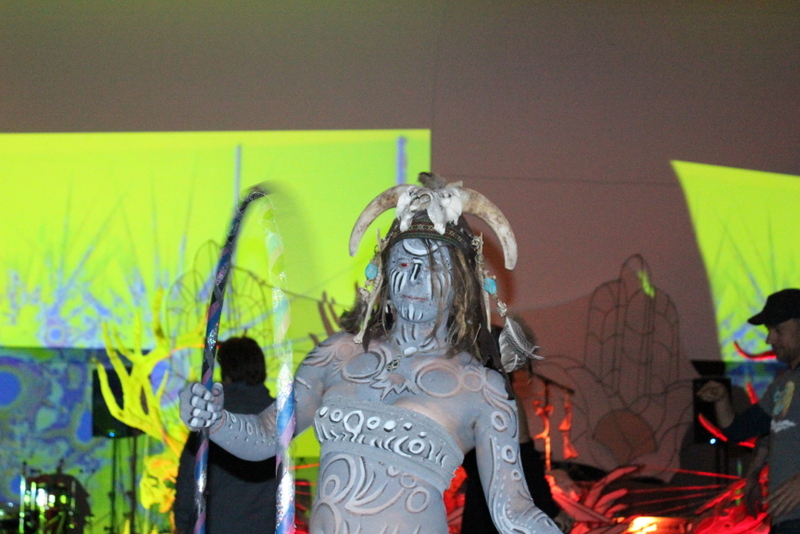 Yes, we went to Boston, Massachusetts, “First Night 2015“. So, so glad we did. It was all that it was cracked out to be and much MORE. It was superb. Those that are regular followers of this blog know that I am a sucker for holidays — and I celebrate 3 New Years per year, since just celebrating one seems so inadequate. I like New Year’s. There is always the promise of ‘promise’ in the air. For the January 1 New Year I do like fireworks, up in the sky (to begin with), at midnight. That was the main reason we went to Boston. The two ‘First Nights’ in New Hampshire, Wolfeboro and Portsmouth, no longer have fireworks at midnight and to me the January 1 New Year, without fireworks at midnight, is like having Christmas without a tree, Thanksgiving without turkey and Remembrance Day without a poppy. Doing “First Night” in Boston, along with seeing the “Nutcracker” by the Boston Ballet were on my ‘Bucket List’; being a man of modest means, my bucket list is modest, humble and manageable. Since we saw the “Nutcracker” by the Boston Ballet on Christmas Eve and went to “First Night” I managed to kick two items off my bucket list in a week.

But now that we have experienced Boston, I am very sorry to say this but Wolfeboro and Portsmouth “First Nights” are NOT even poor imitations. They are but sad caricatures.

Boston “First Night” is the REAL thing. Wow. So much fun. So much energy. Lots of people. Breathtaking fireworks. Though I have lived on a dirt road (albeit not the same one) for 60% of my life over the last three decades I am not really that provincial in my heart. I have done New Year’s Eve (multiple times) on the Champs–Élysées in Paris, in Las Vegas and Glasgow. I like my New Year’s BOLD and breezy. Boston gave me that. Thank YOU, Boston.

It was great. Everybody was so nice. Everybody was happy. Did not see any ‘issues’. Lots of police presence but they were as nice and friendly as could be. A firefighter was cracking jokes with me about being pushed around by women. I took a picture of a bevvy of EMSs, in yellow jackets, looking bright and breezy.

Not sure where the million folks number comes from. Oh yes, there were a LOT of people on ‘Long Wharf‘ for the midnight fireworks. But, I wouldn’t have said a million.

Having done Boston, exactly a week earlier, to see the ‘Nutcracker’, we had a good feel of our bearings. We didn’t park in Boston and pay $34 as we had done the week before. Instead we parked at the T-Station in Alwife, Cambridge (where I had worked for BBN, as their Lead Consultant, from 1989-1992), bought a ‘Charlier Pass’ with $20 on it, and travelled by ‘T’. It was free after 8pm anyway.

We did Boston Commons, saw the ice sculptures, saw part of the amazing parade, had Chinese for dinner in Chinatown, went to Copley Square, walked around Copley Plaza, took in some of the events at the Hynes Convention Center and then got to north Long Wharf with about 4 minutes to spare before the fireworks started, exactly on time, at midnight.

It was spectacular. It was magical. I took 253 pictures with my Canon. Devanee took a lot with her phone.

It was a good New Year’s Eve and a good start to the New Year, which also happens to be our 12th wedding anniversary.

I have some 240 more pictures. I will post some of them. But, today is New Year and I really want to do some work on my latest book because that will make me even happier.

Devanee took this to serve as our anniversary picture. 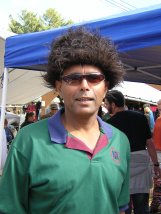 The toupee that Deanna wouldn’t let me get. She said it didn’t look real. Hence the boring one I normally wear. 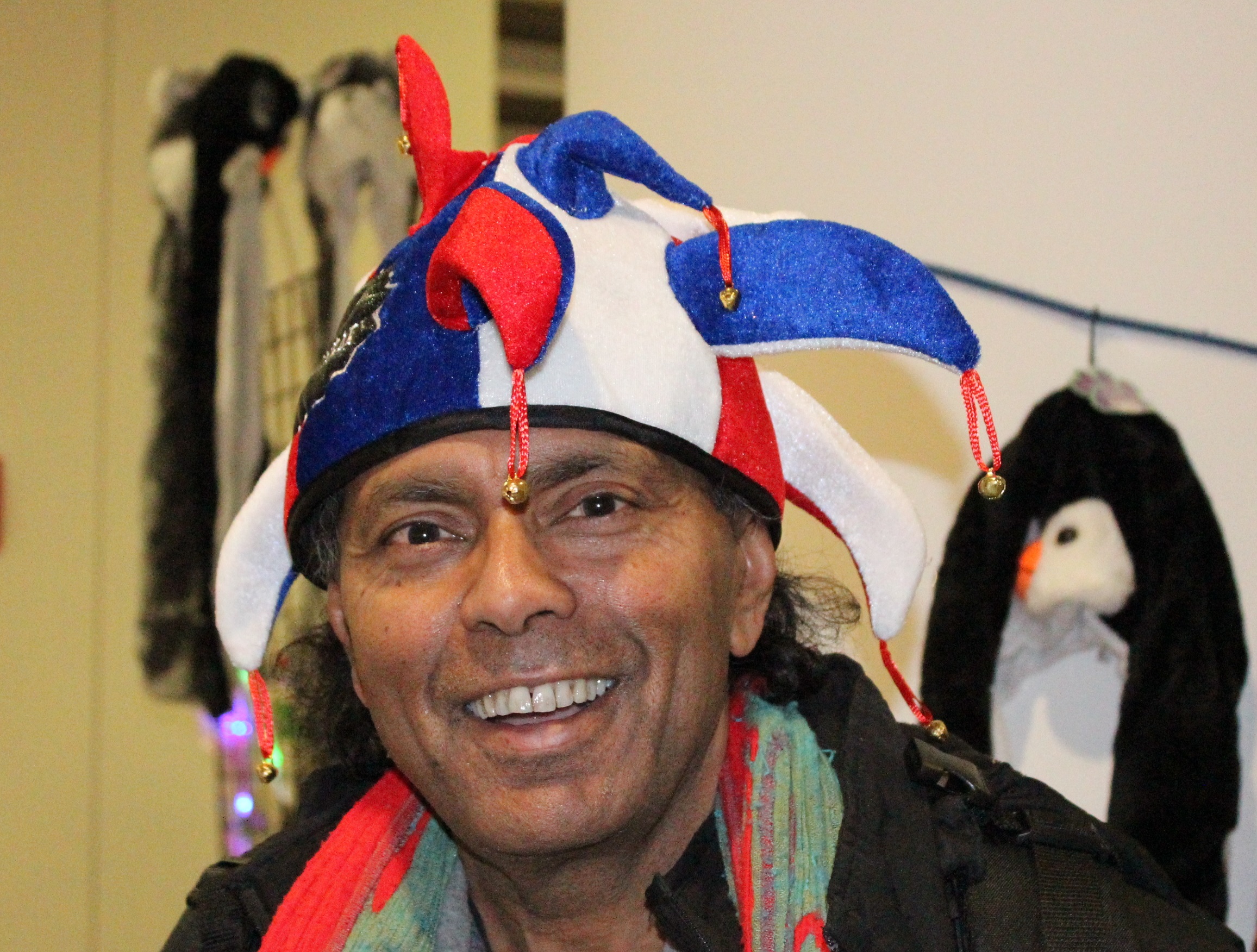 Devanee, my budding photographer,
took this with my Canon Rebel T3i.
She liked it.
She rates herself as a portrait photographer.
That is good. 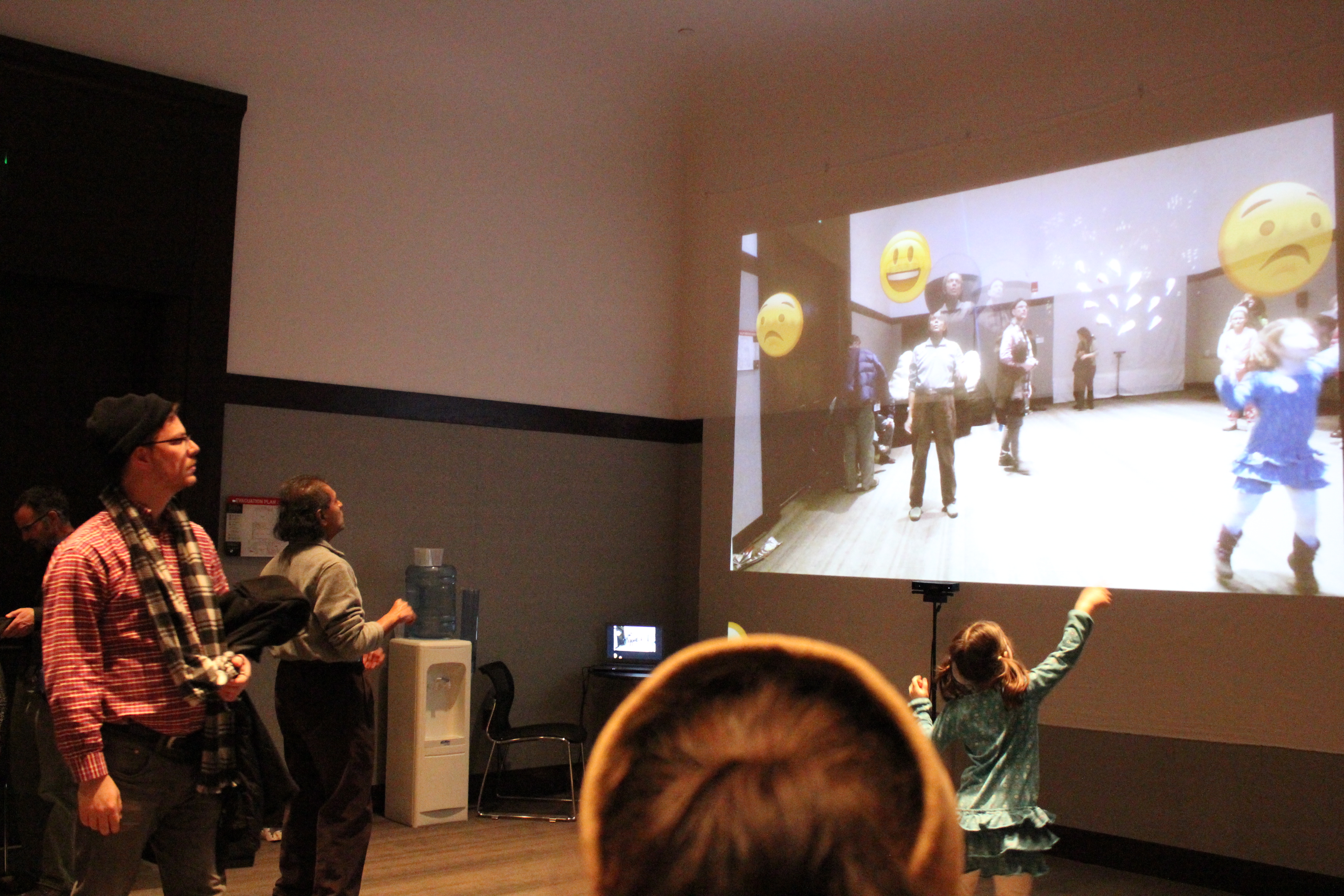 A few minutes later. They had all these high-tech, interactive dance rooms — each offering different experiences.
Not sure what you were supposed to do.
I thought it was to get a Smiley face in front of your face.
But they pop if you touch them.
So everybody, including, I just set about popping them.
That is me, front left with my right-hand out.
I am also on the screen and towards the end,
and I did it, being the kid I am at heart, a number of times,
some of the balloons had my face on them.