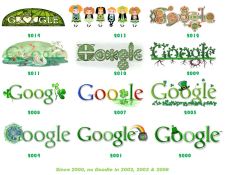 Interesting coverage for this Doodle.
Russia? Many Irish in Russia? Google it.
No South Africa? Strange. 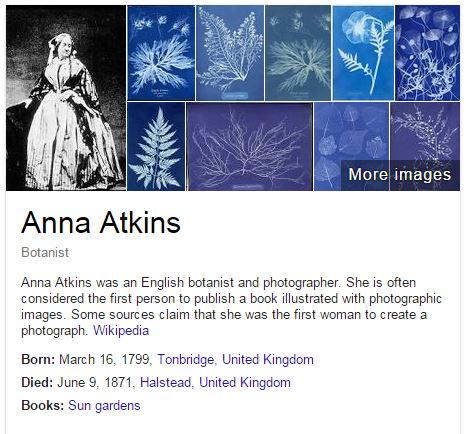 Click to ENLARGE and read. Don’t feel bad BUT I had never heard of her either and I am British, like photography and known to like books. 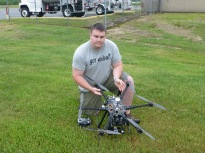 a. UDI U818A drone a big success.
b. Teischan’s ‘Flutterbye’ for Christmas.

Teischan’s toy drone in front of her while Shane waits, patiently, to have his turn.

The goggles enable you to see, in real-time, what one of the cameras on the drone is seeing. Devanee took this picture and is very proud of it.

Takes some getting used to. I kept on turning as the drone flew by.

After the ball we had on January 14, 2015, with Shane expertly flying Teischan’s UDI U818A Quadcopter drone inside the house we made a ‘date’ for Shane to come back, on a Saturday, with some of his ‘professional-grade’ quadcopters so that Teischan could see what she could aspire to. Teischan has seen Shane flying his drones before, but that was 2 years ago, and as such she was but six years old.

We finally, given the snowstorms we had, managed to get together, in Alton, on Saturday, February 21, 2015 — after Teischan’s ballet class. We had hoped to do it on Valentine’s Day when the “Airport On Ice” should have been in full swing along with Alton’s Winter Carnival. But, that weekend was a ‘washout’ because of all the snow we got.

Well we had a lot of fun, though it was COLD. We hadn’t seen any of Shane’s drones, outside of YouTube, in a couple of years and this was quite an education. Wow. He flew two different drones — one of his ‘worker’ drones and one of racers. Watching the view through the goggles was quite the thing. It was fun. We are going to do it again soon. Enjoy.