Now, you have to please excuse me. Given that by nature and profession I am somewhat scientific — and have a love of dates and calendars — I can’t just go along that ice-out was on April 24. The problem, as I have oft stated, has to do with leap-years. This was not a leap-year. If it was, TODAY, April 24 would have been April 23. Get it. So I count ice-out in terms of actual days since January 1 of the year. So today, April 24, 2015, (not being a leap year), is day 113. OK? Are cool on that. Day 113.

I went through the numbers last night. But I will re-cap.

Here are two charts. I might enforce copyright on both IF they are not attributed when reused. Click to ENLARGE.

Fluctuation is THE pattern. A very nice “W” towards the end.

From 1986, which is when I moved to New Hampshire.

But, it is unusually cold! It hailed yesterday
though I took the Green MGB out, topless (and froze)).
Still a bit of snow around.

The crocuses are out as are the daffodils & forsythia. 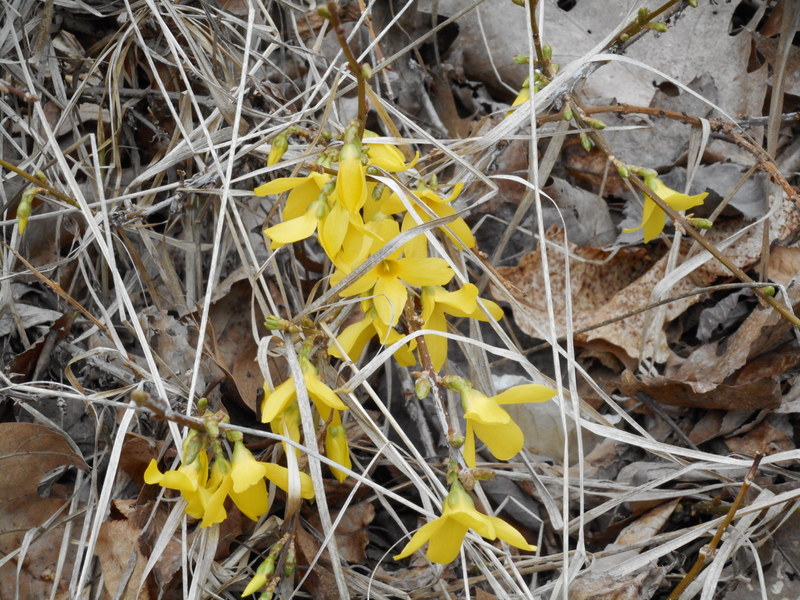 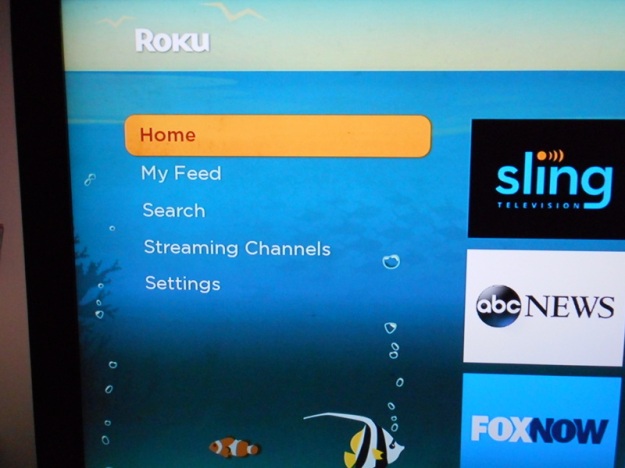 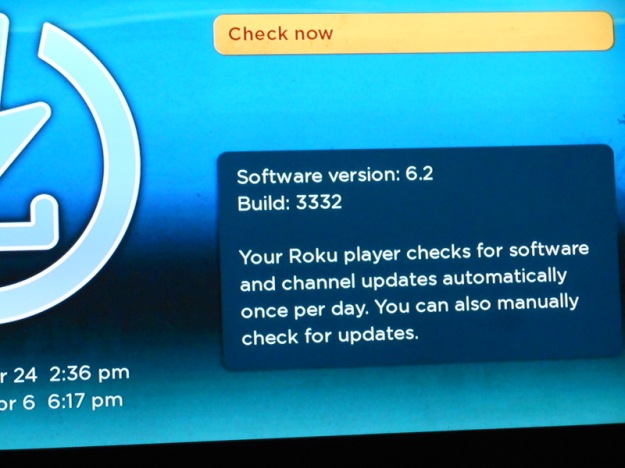 As you can clearly see from the above images I now have, without doubt, the new Roku ‘My Feed’ feature. That is good. I just noticed it today. I took it for a drive and it works.

Here is the strange thing. My software version and build has NOT changed. Check the picture (above) and what I wrote in this April 8, 2015 post. Version 6.2 Build 3332. You can’t see it in the picture BUT it also say, to the left, that the software was last updated April 6, 2015.

So, maybe it was a ‘My Feed’ ACTIVATION at the Roku ‘Mothership’ with the same software.

So YOU too should now have ‘My Feed’.

That is all I can help. I don’t want to bother them and bust their chops as to how it suddenly became available without a software upgrade. I suspect that it was ALWAYS in Build 3332 BUT needed to be activated.

From everything that I have seen on TV about the Apple iWatch it is going to be MUCH MORE distracting that a smartphone.

People driving around, especially on I-93 (or equivalent) with an iWatch on their wrist SCARES me. This is NOT FUNNY.

I am pretty sure that the cell phone ban that comes into play on July 1, 2015 in New Hampshire will NOT cover smart watches.

Something has to be done.

I dread that we will get the first Apple iWatch related traffic fatality this weekend — within 48 hours of it becoming available. That is not a pleasant thought. It could be somebody that YOU or I know!

Not an easy problem to solve. This is more serious than DWI!

Restricted just to Australia and New Zealand.
Shame. Should be AT LEAST the British Commonwealth.
Ideally the whole civilized World.

Click this image IF you want to find out more about this National Day of remembrance in Australia and New Zealand.

It started with Gallipoli (Turkey), during WW I, 1915 – 1916.
Click image below to learn about Gallipoli
a word familiar to all of my vintage
from the British Commonwealth.