Taken with my brand new Sony RX100 II. Second day with it. It is a fun camera. Easy to use and takes GREAT pictures. Other than the dog, which belongs to Gordon & Kati Preston, the other pictures were taken in Concord, New Hampshire, our State Capital. 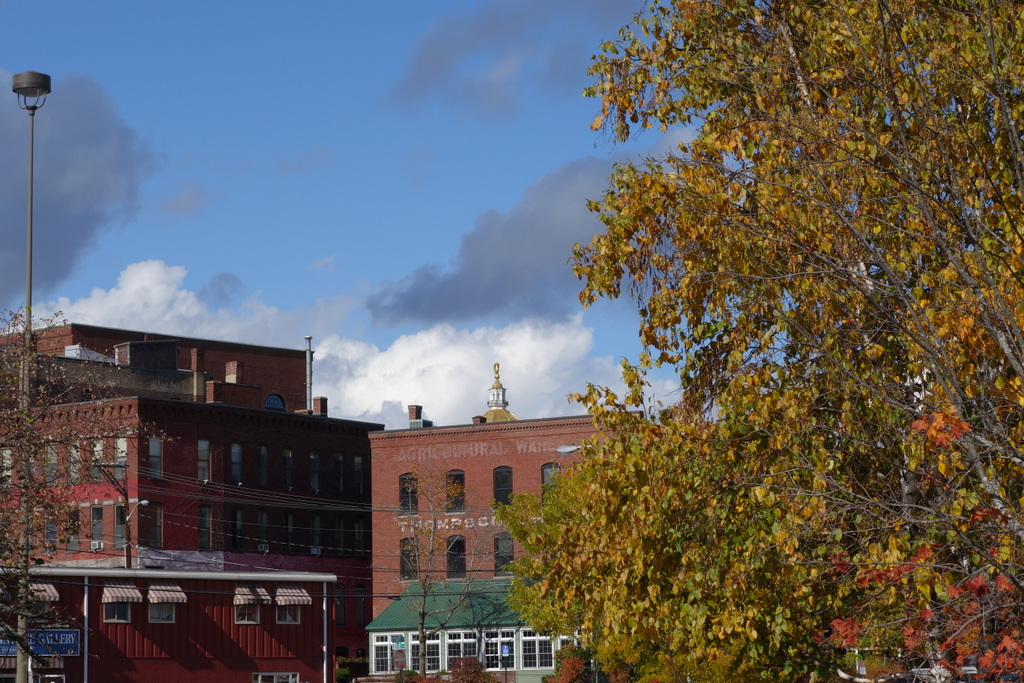 Deanna took this picture with her Olympus camera.

Taken with my brand new Sony RX100 II that arrived Wednesday morning. So these were some of the original pictures. 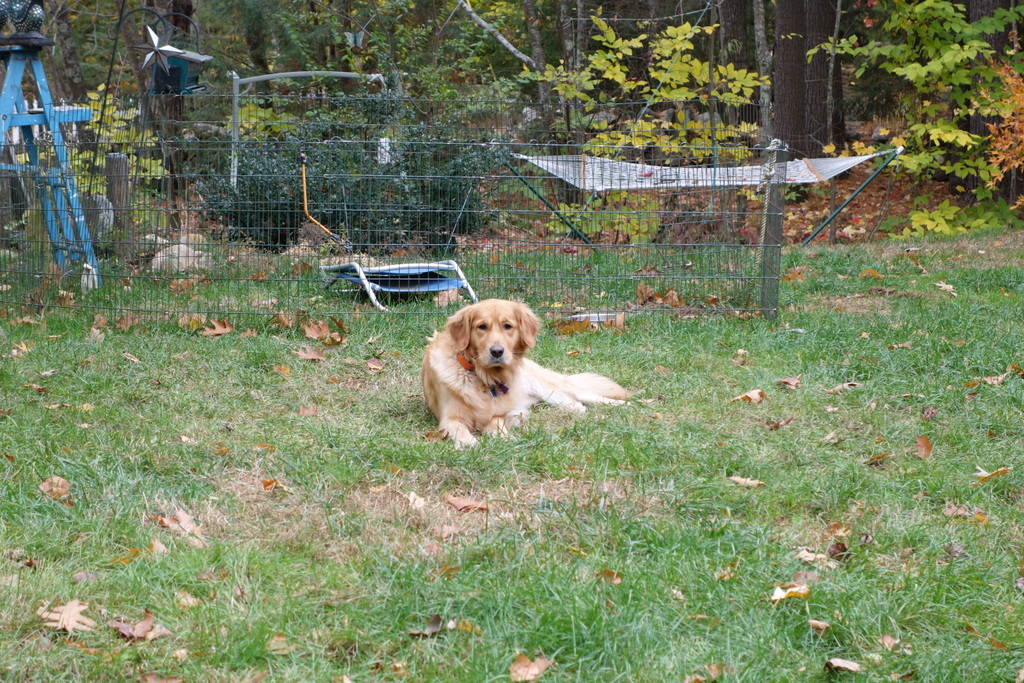 Some of the first pictures taken with the Sony RX100 II.
In ‘Intelligent Auto’ or Program Mode. 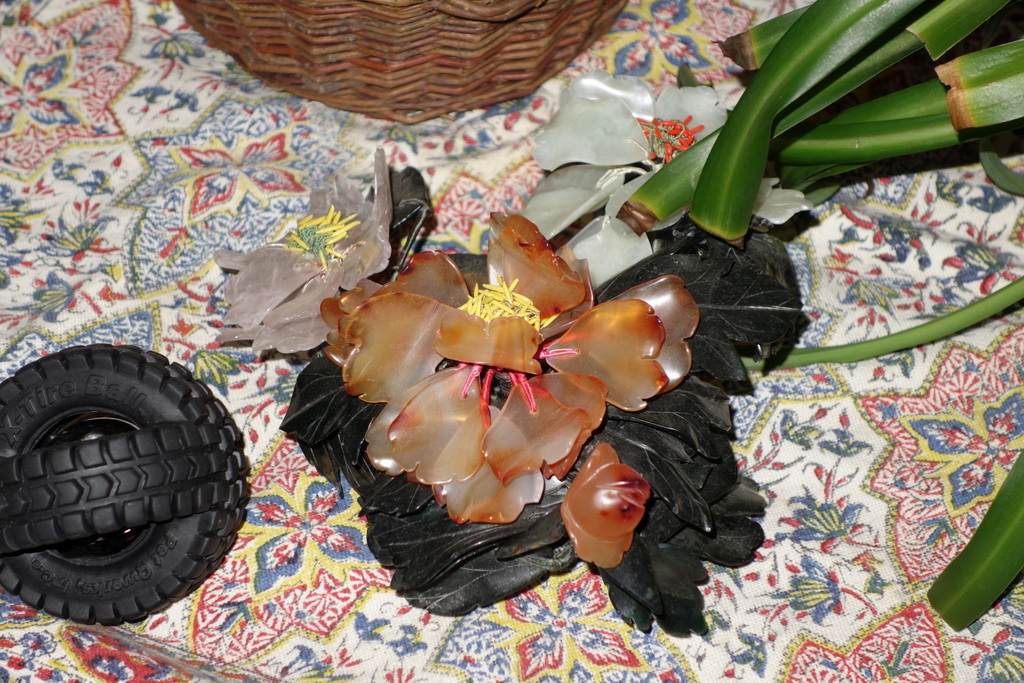 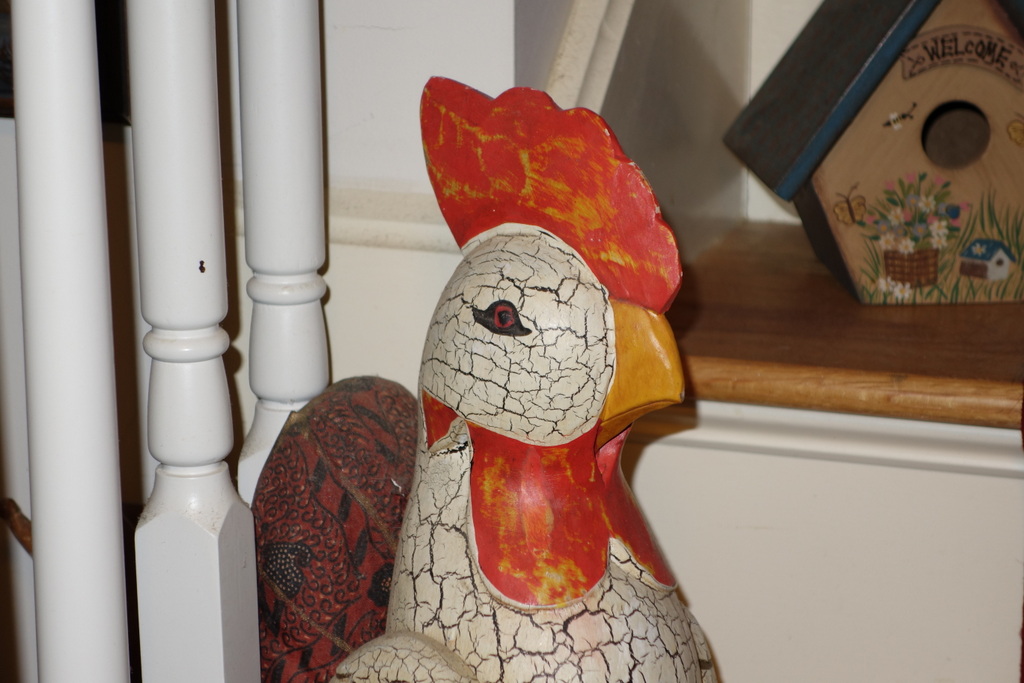 What can I say? I know I returned a Sony a77 II a month ago and now I am getting another Sony. Well, it from a different Sony family though I do appreciate that there is probably a lot of common software in both. But, I do like Sony technology, particular their leadership in Sensors, I am a Sony shareholder and I like the look-and-feel of Sony cameras.

Yes, I know that this is the 4th camera I have bought in under 2 months — BUT I did return two. What can I say. This Sony RX100 II was to replace the $269 refurbished Canon G1 X that I returned today. Yes, it is true that the Sony RX100 M2 arrived before I got around to shipping the G1 X — but I had got the RMA (i.e., return authorization) for the G1 X on Monday. I didn’t order the Sony till Tuesday afternoon (i.e., yesterday) and BuyDig.com, to make amends, sent it priority overnight. It was here, on the doorstep, at 8:30am — and I was still in bed.

Yes, I got this one, like the Panasonic Lumix FZ1000, from BuyDig.com rather than Amazon. That is scary. But there was a good reason for that this time. I needed to talk to actual human being to try and negotiate a deal. And that is what happened. I wanted a refurbished. That is why I called. They didn’t have any refurbished. They said they had two ‘Open Box’ and he, ‘Ray Messiah‘ (I kid YOU not), sold me one for $228. I was chuffed. That was cheap, even for ‘open box’. Two hours later I get an e-mail from BuyDig.com, after they charged my credit-card, that they are sorry but it was a mistake and that they don’t have an ‘open box’ unit to sell. I was livid. Yes, that could have been a trick. I called Ray. I was not amused. He understood. He got me to Google “Sony RX100 M2”. I had a list of the prices on offer. He sold me a new unit for $4 less than the lowest price. It was basically at cost. And he threw in overnight to appease me.

So that is the story.

So why the Sony RX100 II. Sensor, Sensor & Sensor. 1″ back-illuminated CMOS sensor. That is why I went with the M2 rather than the M1. The ‘back-illuminated’. Should help with low-light scenarios and I shoot a lot of low-light because of the concerts and plays I take pictures at. This is why I gravitate back to Sony. Sensors, lenses and price.

So that is the story. Panasonic Lumix FZ1000 as my main camera (for now) and the Sony RX100 II as my carry anywhere ‘point-and-shoot’.