Watching the gay abandon with which these Japanese companies roll out extremely marginal digital camera offerings — e.g., Canon Rebel T6i vs T6s — you would NOT realize that they are ALL bleeding money like crazy.

Yes, there is HUGE undisciplined and unrestrained mismanagement. Canon, Nikon and Sony could save MILLIONS of dollars a year IF they would just rationalize their digital camera offerings and concentrate on just providing a few ‘best in class’ products rather than hundreds of hard to differentiate models.

Lets us NOT forget Kodak and Polaroid.

Both of these U.S. companies were iconic pioneering GIANTS. They are basically GONE!

So cameras companies can stumble, badly, and end up in death spirals.

With smartphone cameras eating into digital camera sales on a daily basis I expect a MAJOR shakedown and consolidation of the digital camera market over the next 18 months.

IT HAS TO HAPPEN.

These companies have to play smarter. The current situation is untenable.

Click here for the ‘Newcastle University Boat Club‘
Nude Calendar Webpage
— where you can order the calendars you desire.

All I can tell YOU is that there has been a HUGE, DAILY interest in my November 20, 2015 post about the “Oxford University Women’s Rugby Team” nude calendar. No, I have yet to receive any of the 4 (yes, 4) calendars I ordered.

I happened to hear about the Newcastle initiative and felt compelled to SHARE it with YOU given that they are doing both men and female versions and I do NOT want you ladies to feel in any way deprived.

As I said with my “Oxford” post neither Deanna or I have any problems with tasteful calendars such as this — for CHARITY. Neither of us would have any qualms if our kids posed for such an initiative. Nudity is natural. Enjoy.

The BLOODY Japanese are back at it — illegally and immorally KILLING innocent whales, for meat, under the blatantly deceptive claim of ‘Research’.

Yes, it is an OUTRAGE.

Yes, the ‘Sea Shepherds‘ of ‘Whale War’ fame did TRY — incredibly ineptly though it may have been — to try and put a dent into the mauradings of the BLOODY Japanese. But it appears they have given up — among other things with ‘Paul Watson’, their founder, in deep legal trouble.

This year — RIGHT NOW — the ‘Sea Shepherds’ are setting off in the star-crossed M/Y Steve Irwin, from Australia, BUT they are not, per their own publicity, going after the BLOODY Japanese. Instead they are after commercial outfitters illegally poaching Antarctic and Patagonian toothfish (a.k.a. Chilean sea bass). That is a far cry from whales!

2015 Christmas Revels by Cambridge ‘Revels’, which will start this Friday, is based on a “Welsh Celebration” with Dylan Thomas, the famed dipsomaniacal and chain-smoking Welsh poet, to the fore.

Dylan Thomas (who should never be confused with ‘Bob’) & I share a connection.

I was never a Dylan Thomas scholar and to be honest am, at best, only familiar with his most famous works, e.g., “Under Milk Wood“.

The connection that we share is that I too, like he, lived on Cwmdonkin Drive in the ‘Uplands‘ district of Swansea, Wales — this being when I did my first degree (a B.Sc. in Computer Technology) at the University College of Swansea from 1971 to 1974 (before joining IBM).

I actually lived directly across the road from the semi-detached house (now with the obligatory blue plaque commemorating its historic significance) in which he was born and spent the first 19 years of this relatively short life.

I rented a ‘wing’ in ‘Uplands House’ — an old, rather dilapidated Squire’s Mansion owned by a retired couple who rented much of the house to mature students and recent graduates. I managed to get the ‘wing’ because my adoptive parents could afford the rent (given that my education, in full, was paid for by UNESCO).

When I moved to ‘Uplands House’, after getting kicked out of another boarding house because I broke the rules about visiting girlfriends, I had never heard of Dylan Thomas. But I was still new to Britain having only lived there for just over 2 years — and I had only left Ceylon four years earlier. But my then ‘live-in’ girlfriend, who was to be my first wife, was very au fait with Dylan Thomas’ work. But there was little she didn’t know about English literature or for that matter most things cultural, historic and social. She was a star scholarship pupil from a prestigious (good ol’) British Grammar School. She was beyond clever. I never worked out why somebody as clever as her saw in I. But it was great. She taught me much. And it was she who took me across the road one day and said “look, Dylan Thomas’ house”. She then had to tell me who he was …

When we eventually got a car we, for the heck of it, drove around quite a bit. And that is how I also visited Laugharne, where Dylan lived during his last years and where he is buried. Laugharne was an easy and scenic drive from Swansea. I remember doing the ‘Dylan tour’ of Laugharne at least twice and on one of these visits sitting by his grave.

So between Cwmdonkin Drive and Laugharne I feel I definitely have a connection with this great (but ‘misguided) Welshman.

Taken with my Panasonic Lumix FZ1000. Straight out of the camera.

Refer to this post for image resolution details.
NO post-processing whatsoever.
Straight JPEGs out of the camera.

Yes, very much a Christmas motif. 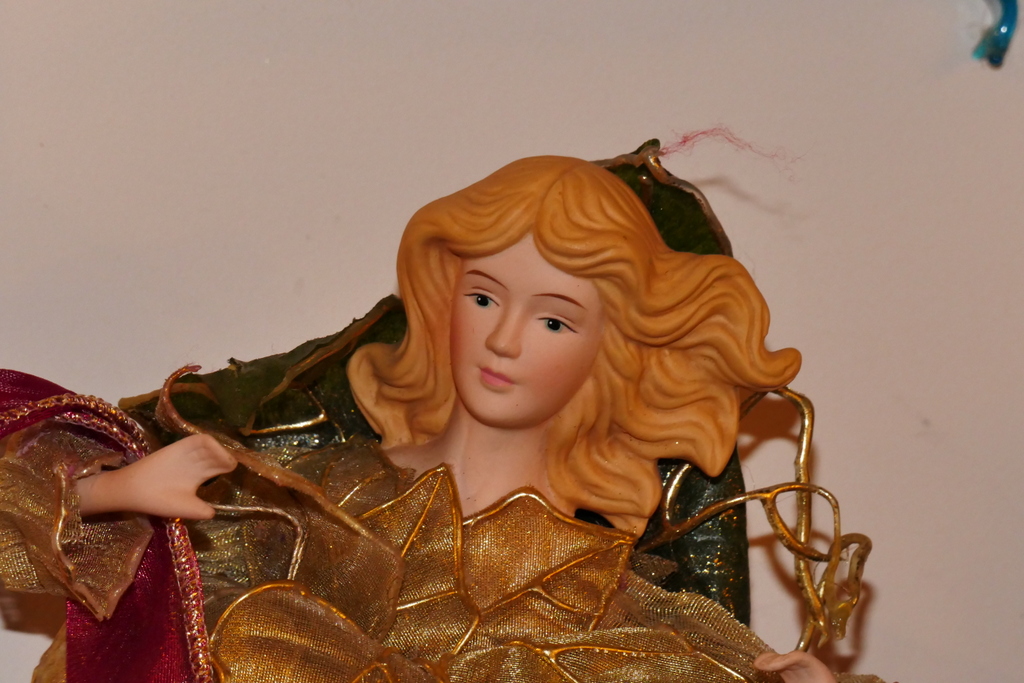