These are Public Domain pictures.

I can, from my time in Ceylon 1953 to 1967, relate to ALL these pictures. I remember Colombo jetty when it was like that I have gone out on launches from that jetty many times to visit ships in the harbour. The Town Hall hasn’t changed any and Galle Face, at least the front, is just as I remember from my time. Peradeniya is much the same. So these are COOL. Not postcards per se. Cigarette Cards — which they used to include in packets. I have found about 240 of these.

Taken with my Panasonic Lumix FZ1000.

Click these images to ENLARGE and enjoy here.
All from the “Daily Mail” article.

Good interesting piece by the great folks at the “Daily Mail” (my favorite newspaper, all my adult life, and the only one I still read, every day, without fail).

The ‘Routemaster‘ reference, ALAS, has to do with the U.S. audience. When I first read it I broke out in a COLD SWEAT. Sri Lanka had changed which side of the road they drove on. I had to Google and checked. ‘Thank Buddha’ they had NOT. They, quite CORRECTLY, drive on the LEFT-HAND SIDE as you are supposed to do. So the British ‘Routemaster’ buses are driving on the right side as they are meant to do — which means on the left-hand side. Other than that the rest is fine. Enjoy.

Click to ENLARGE and stare at in disbelief. buydig.com

As I have made very plain I see Fuji figuring prominently in my photographic future. Sometime this year a Fuji X-T1 (if a X-T2 has not been announced) will replace my much liked Panasonic Lumix FZ1000 as my main camera. Now that I am actively trying to part with my 3-month old backup camera, the Sony RX100 Mk II I have also been looking at a smaller Fuji as a backup, possibly in the X-E2(S) range. [More this week on the stupidity in the pricing of the X-E2s (the newer camera available in Feb. 2016) and the OLD X-E2, where the new camera is cheaper than the old.]

Since I, for the last 6 months, have tended to buy electronics from BuyDig.com rather than Amazon (though I am an Amazon shareholder and have Amazon Prime), I went over to BuyDig to check prices. I first thought I was missing something. It kept on saying they only had 4 Fuji cameras — those shown above. No X-T1, No X-Pro2, No X-E2 etc.

So I called and got my friend, chief salesman, cousin of the owner and entertainer-in-charge — the aptly named Ray Messiah. It is always fun to talk to THE MESSIAH. He confirmed that they don’t sell many Fujis and that he is not surprised that they don’t list any of the new Fujis. SHAME.

Of course I can get Fujis from Amazon or for that matter Cameta Cameras (who are also immaculate thought they do not, as far as I know, have their own Messiah).

Just wanted to share this. Not good when one of the leading digital online retailers (and that is what the ‘Dig’ indicates — digital) stop selling Fuji.

Click the image below to ENLARGE it
and read the introductory part
of the ‘Legalize Prostitution Bill’.

I do NOT know the pros and cons of this BUT a quick scan of the Web relative to this Bill, i.e., HB 1614, indicates that the current, worldwide, thinking is that decriminalizing of prostitution is a POSITIVE thing. OK. I am fine with that.

It is just the contrast that upsets me. So we could now see an increase in prostitutes, of BOTH sexes in our few cities, BUT heaven forbid IF any of the females expose their nipples.

Just for completeness here is the start of HB 1525, the proposed law that will clamp down on the public display of the female nipple. Check this post, from January 12, 2016, for more on HB 1525.

Click the image below to ENLARGE
and read the introduction.

Related posts:
++++ Search on ‘nipple‘ & ‘toplessness‘ for many other related posts.

With my Panasonic Lumix FZ1000.
Straight out of the camera.

Refer to this post for image resolution details.
NO post-processing whatsoever.
Straight JPEGs from the camera. 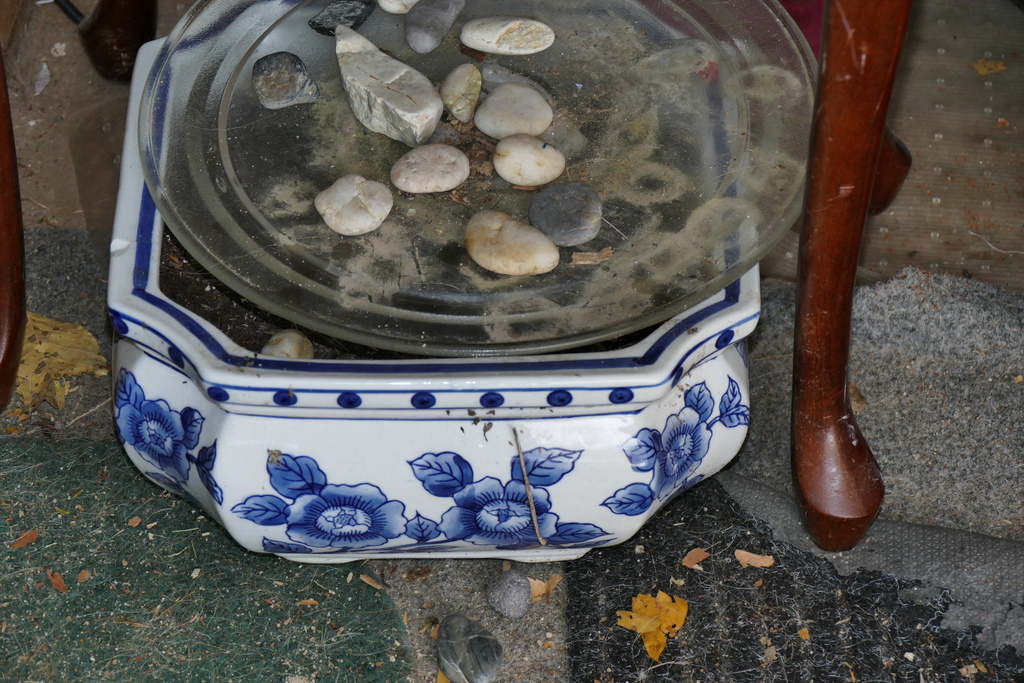 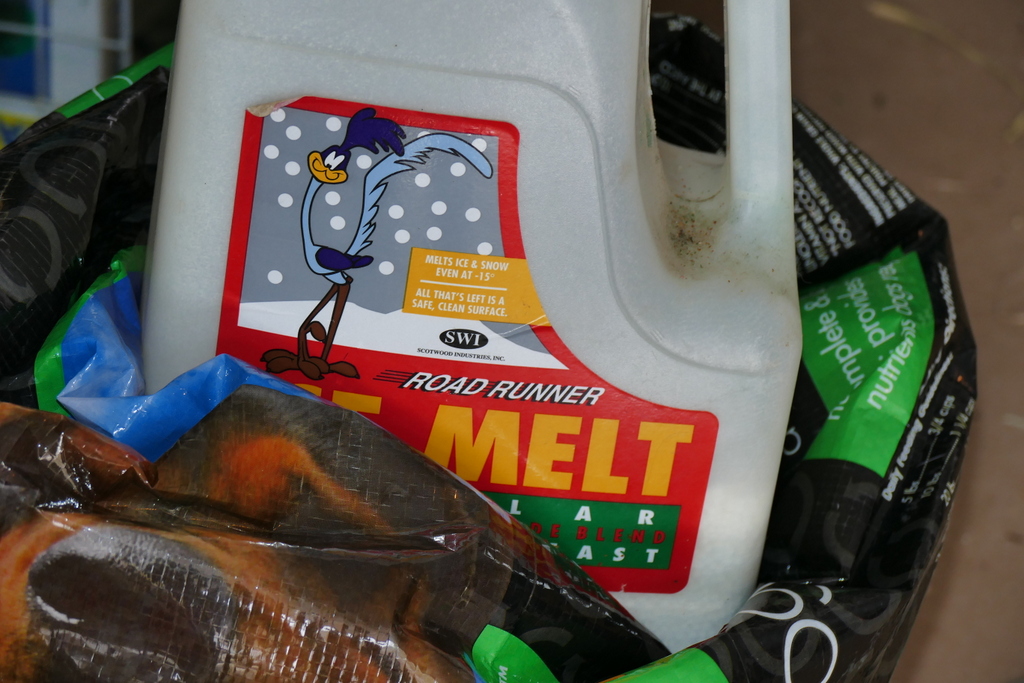 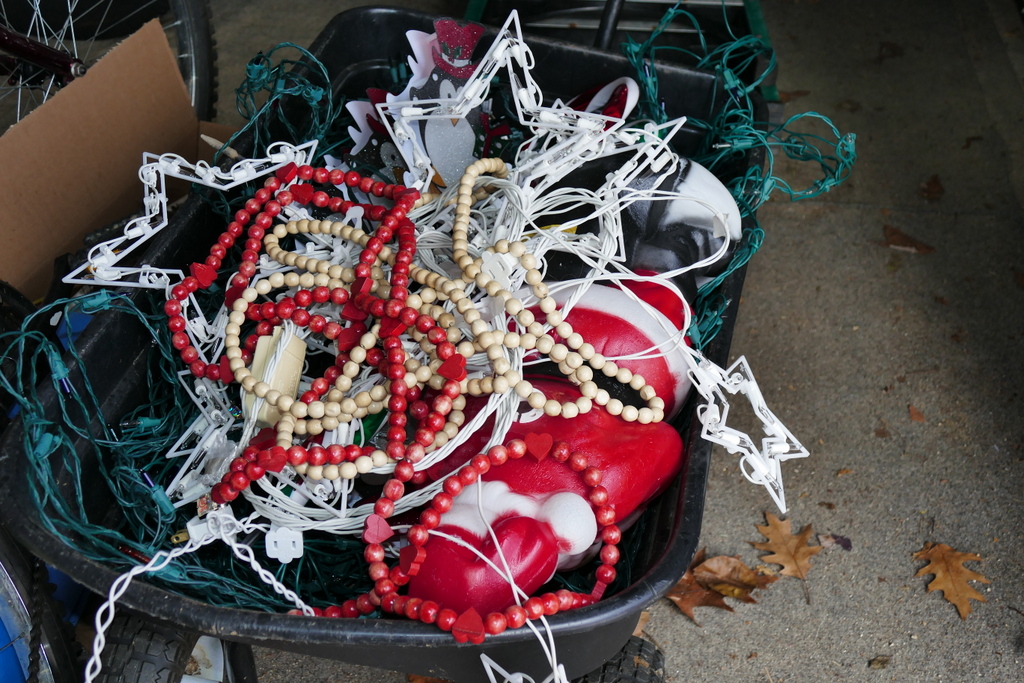 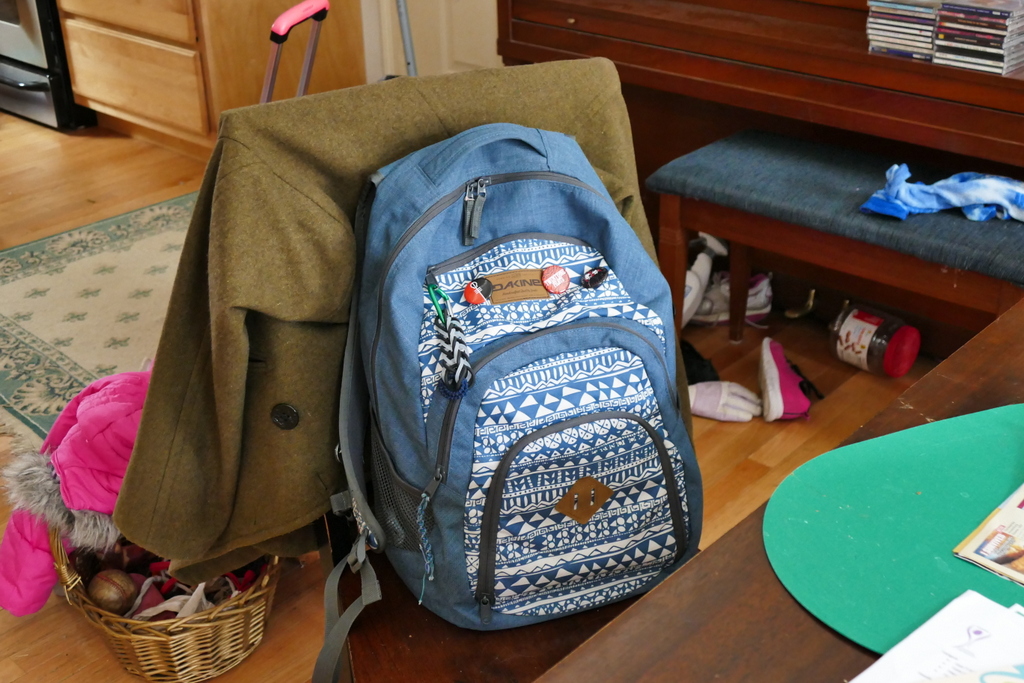 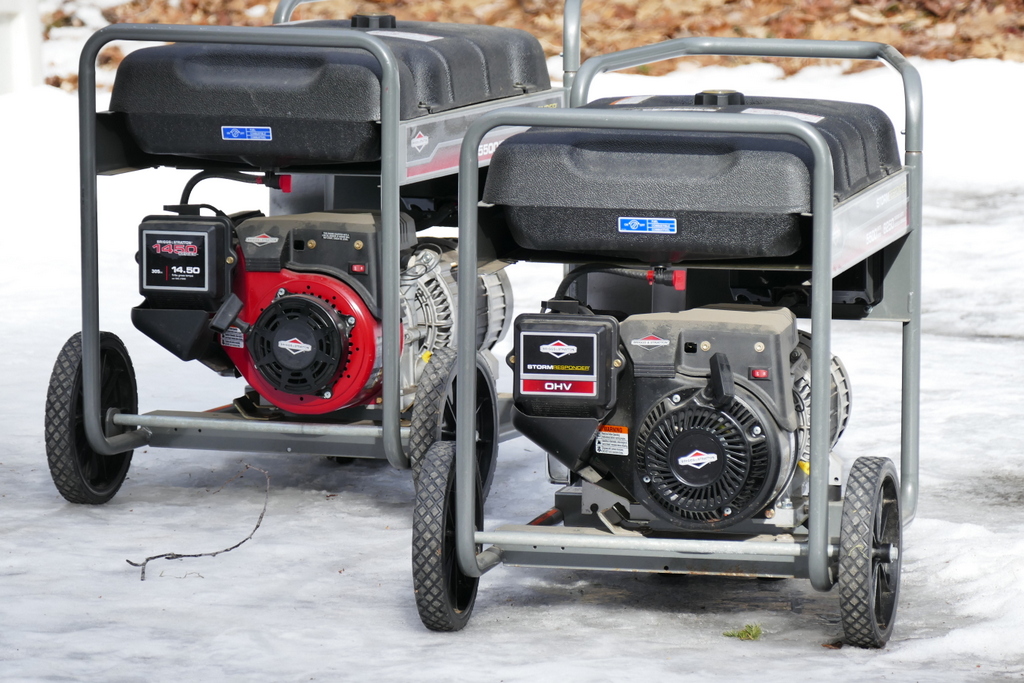 These are from Philadelphia’s famed New Year’s Day
“Mummers Parade“. 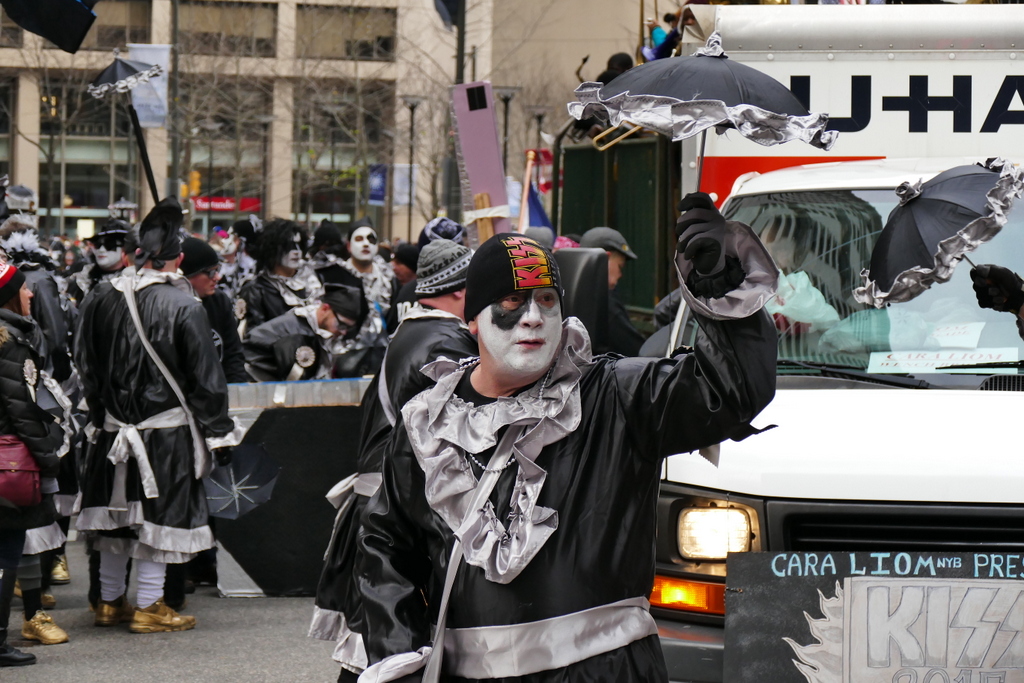 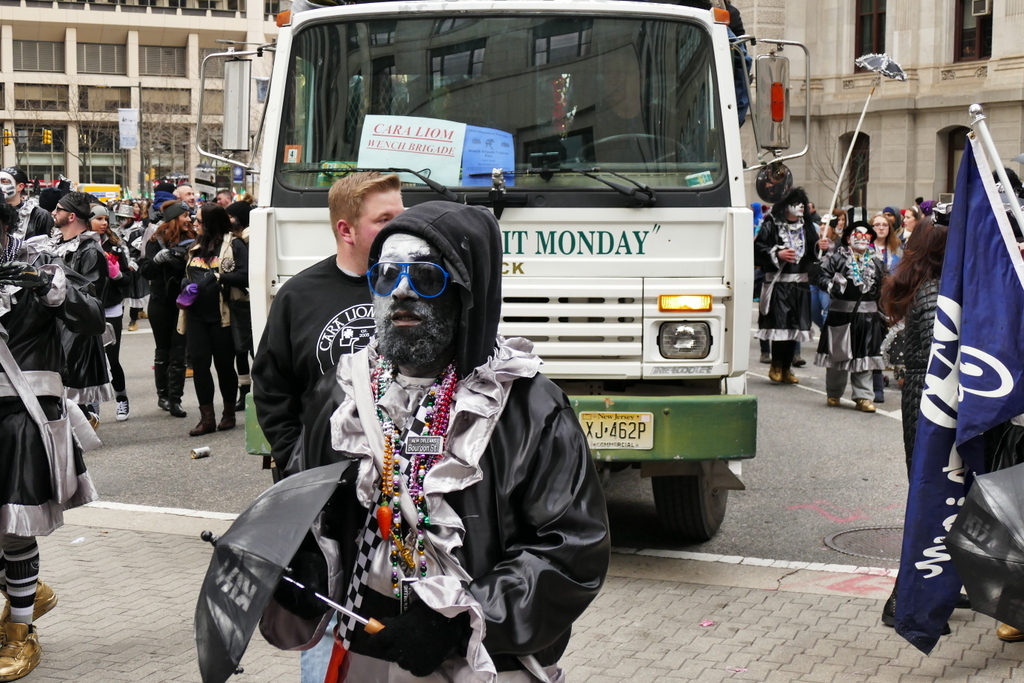 Taken with my Panasonic Lumix FZ1000.

But IF you are interested I can always take it off eBay and sell it to you, locally, at $320.

Click to ENLARGE. Some of her work from “Google Images”.

Click these images to ENLARGE and read here.
All from the “Daily Mail” article.

This seems quite the dynamite article even for the intrepid folks at the U.K. “Daily Mail” who are always willing to go out on a limb in order to keep us enlightened and entertained.

I am willing to buy, to an extent, that intelligent people are more willing to take care of themselves and have the capacity to watch their diet better etc. But I think we all know exceptions. My adoptive father was one of the most intelligent people I knew and he was overweight all his life. But, on the other hand, he wasn’t sick that often.

Food for thought. When I saw this on Thursday morning I wanted to make sure I shared it with YOU.