Given that I have been a very good customer for well over a decade I get regular e-mail updates from Kapruka to try and tempt me.

I always like looking at their cakes and over the years have shared pictures of them with you. If I could I would share actual cakes with you too but Kapruka cakes are ONLY available for delivery in Sri Lanka.

These cakes remind me of my youth in Ceylon (before it became Sri Lanka in the 1970s). Ceylon, thanks to the British influence, has been famous for its elaborate and rich cakes for years. My adoptive mother made cakes that make these Kapruka cakes, fancy as they be, look pedestrian. She would make, out of cake, large 3D, upright figures.

Kapruka JUST started a U.S. delivery service BUT that does not cover cakes!

The March 22, 2016 deadline is just for Wi-Fi or Wireless (if you have 2G/3G support) update of the Kindle Firmware.

Not the end of the world. Kindles can still be UPDATED via a PC. Download the Kindle software to a PC and then transferring it to the Kindle via a USB connection.

To be fair, if you miss the update THROW away your old Kindle! Get a decent Android Pad and you can still read all your Kindles. Amazon knows what you had and you can download the books again from the cloud. 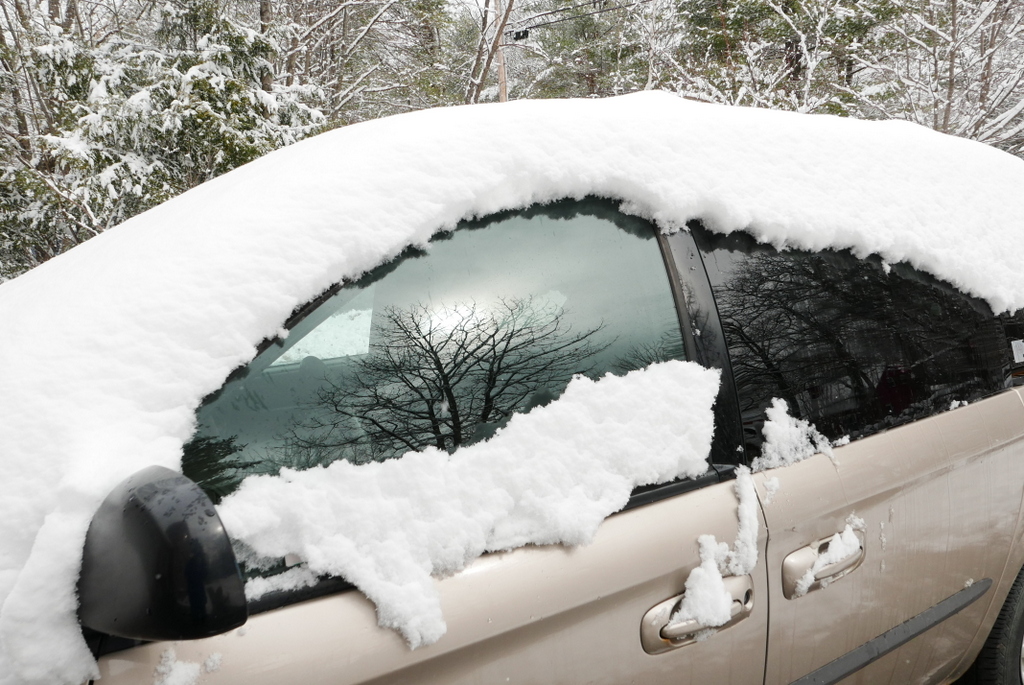 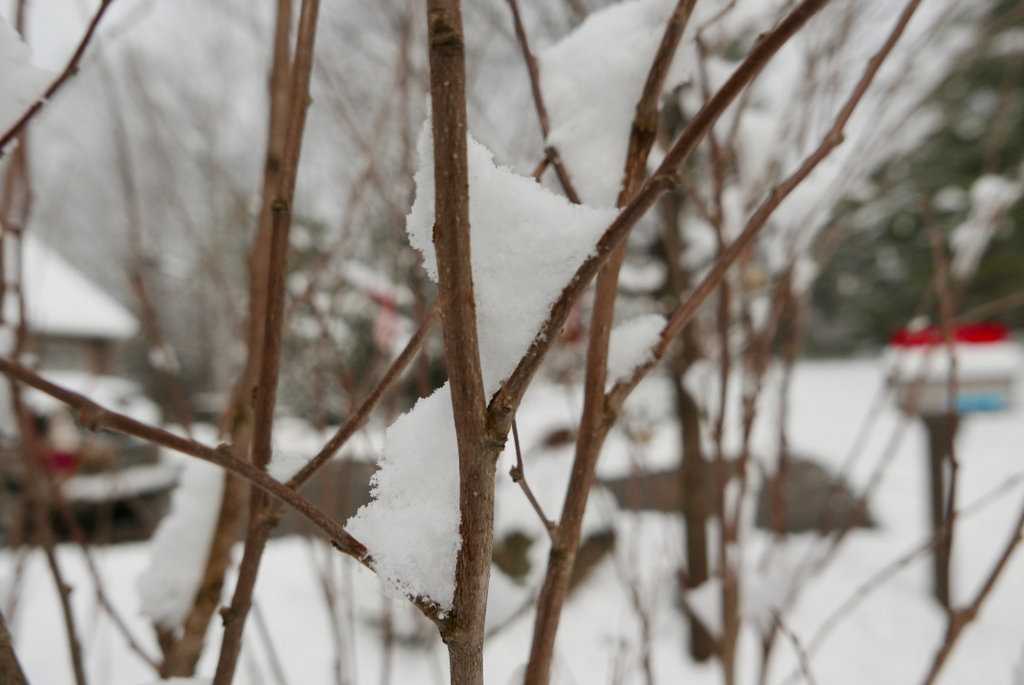 Much more snow that I was led to believe. I didn’t watch the WMUR forecast last night — I was too engrossed in watching the highlights of Sri Lanka v West Indies on Willow TV.

But I did interrupt by #ICCWT20 viewing to catch the forecast on Saturday night. WMUR was emphatic. Snow would be to the South and East of Concord. Well we are to the North of Concord. So I was surprised by how much we got. Probably 4″ and a bit more in some places.

I shoveled BECAUSE I like to shovel. I have never denied not being strange. It was easy to shovel. Very light, very fluffy. It was beginning to melt as I was shoveling as the temp. was rapidly rising above 32°F. It was nice. Gave me an excuse not to run since it is an hour of shoveling or ‘the run’. The dogs were OK. I took them for a walk and they could play outside while I shoveled.

All the pictures taken with my Panasonic Lumix LX100.

This arrived in my e-mail this morning. I had no idea.

If you had asked me, I would have thought for a few seconds, and say maybe 6 to 7 years.

I would be interested to see what it was!

As you might be able to imagine, I, not white by a long chalk, don’t agree with the ‘Duck‘ on many things — though I think we are fairly compatico when it comes to having no sympathy with illegals (given that I experience all the ‘bad things’ legals have to endure because of the illegals).

But I agree with the ‘Duck’ that this was a DEFINITE, calculated SNUB.

It was a bloody historic visit at so many different levels. IF Castro had a policy that he NEVER meets a Head of State off the plane I would be 100% fine with that. As the adopted son of an Ambassador (the Sri Lankan Ambassador to the U.S. to boot) I do understand and appreciate diplomatic protocol.

But Casto was at the airport to meet Pope Francis and Castro is said to be an atheist (in public).

If the White House knew this before hand they should have complained.

IF it was a surprise Obama should have turned back, got back on Air Force One and flown back.

Whatever you may think about the ‘Duck’ you know, and I know, that he would be capable of turning back and leaving the Cuban’s with their mouths agape.

All the pictures taken with my
soon to be 1-month old
Panasonic Lumix LX100.

See this post for resolution details for the LX100.
NO post-processing whatsoever.
Straight JPEGs from the camera. 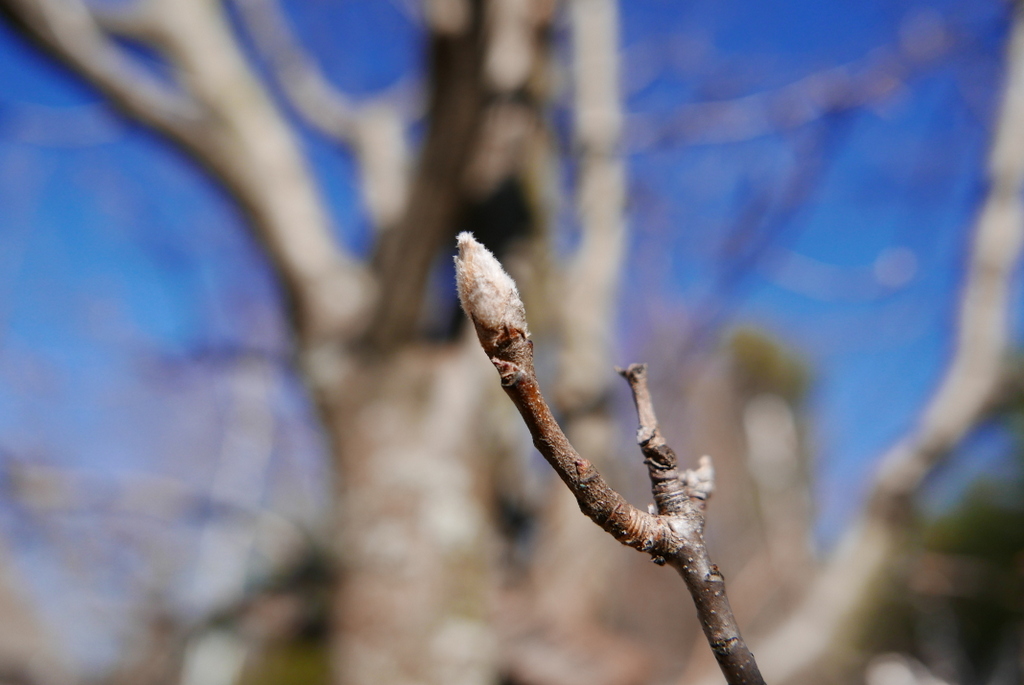 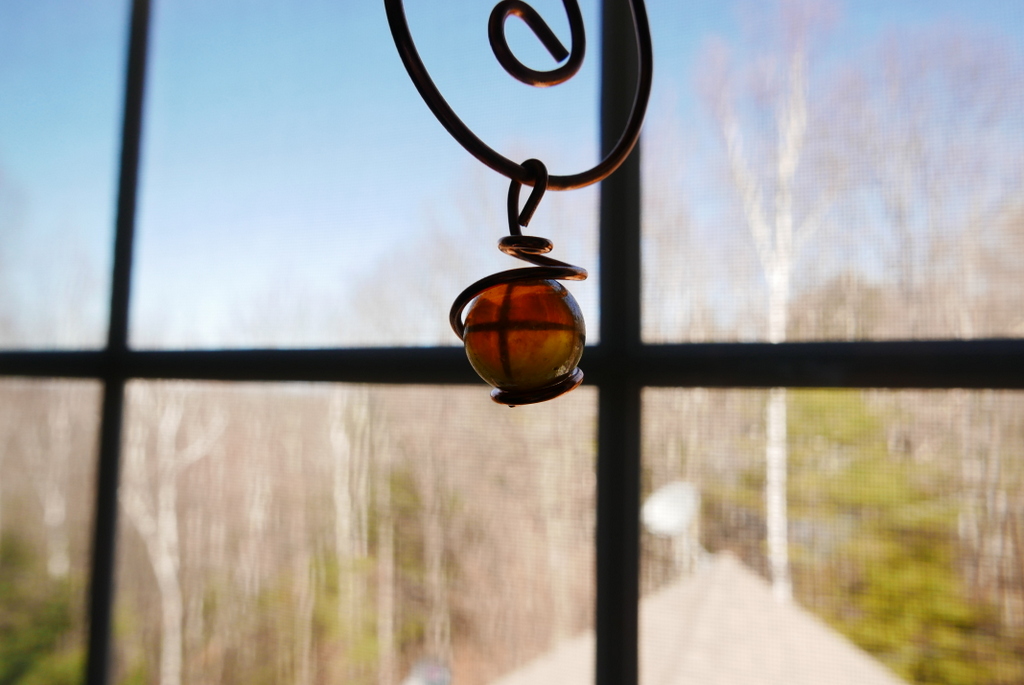 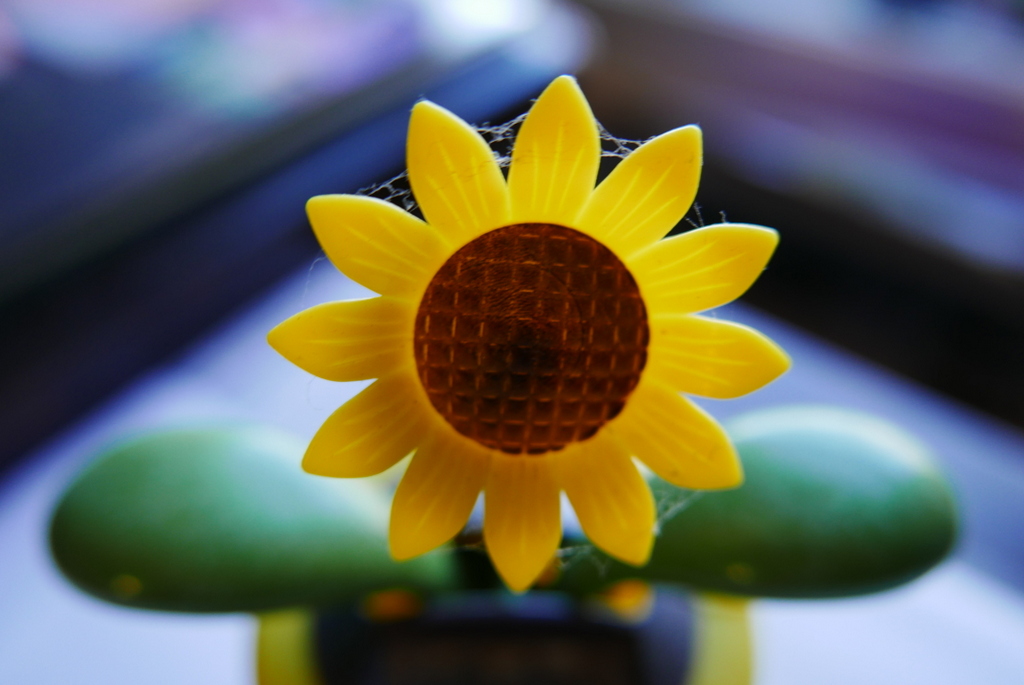 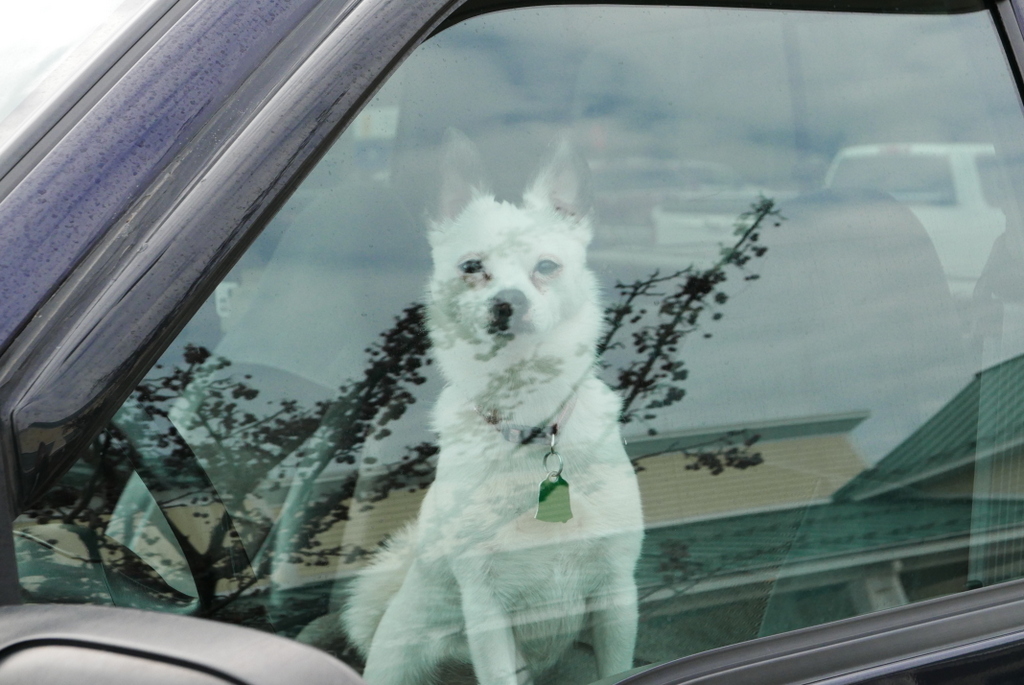 I do not want the ‘Bonus Images’ to become a permanent fixture!

So trying to break the habit. SMILE.