These pictures were taken
with a Fujifilm X-T1
I rented for a week from Lumoid.
[Day 7 — and the last.
It is packed and ready to go back.]

Resolution details same as
those for my Fuji X-E2s.

That is Maya and Braxton. 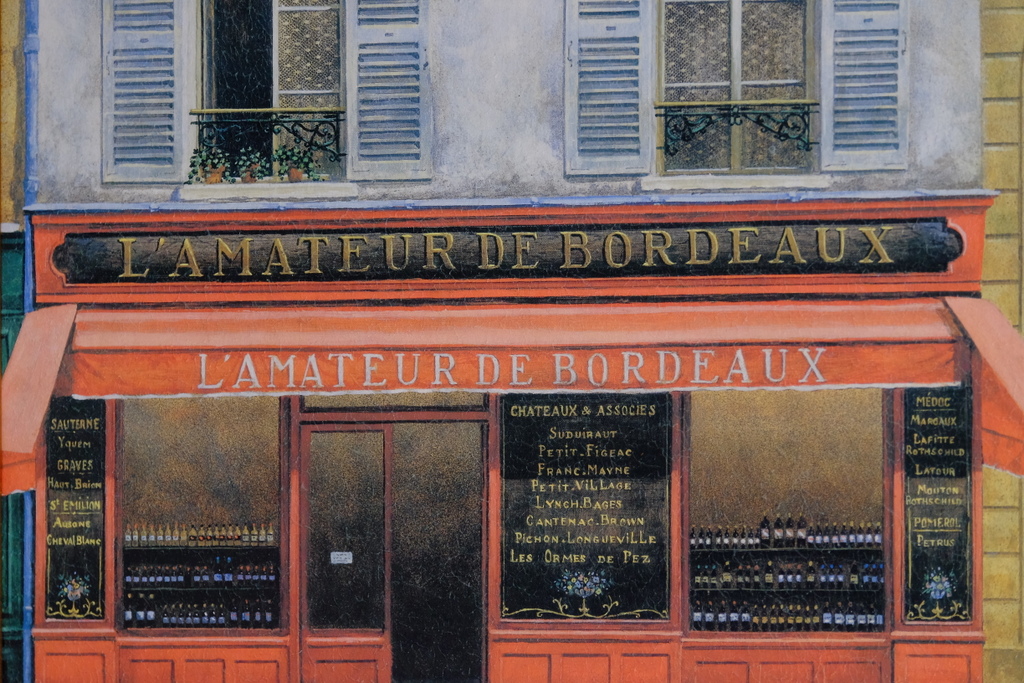 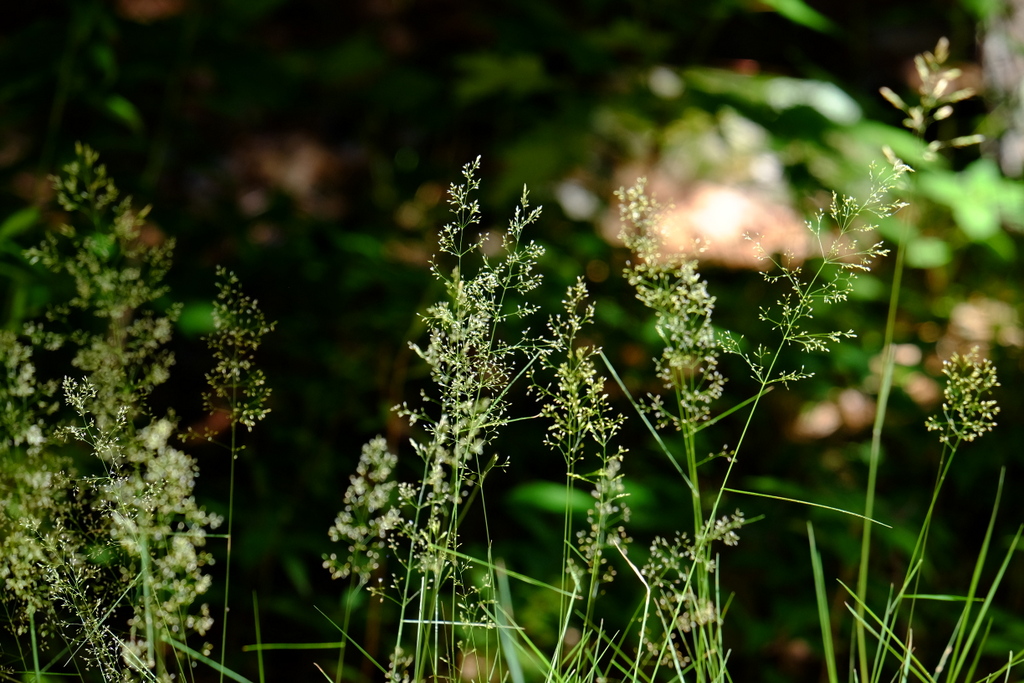 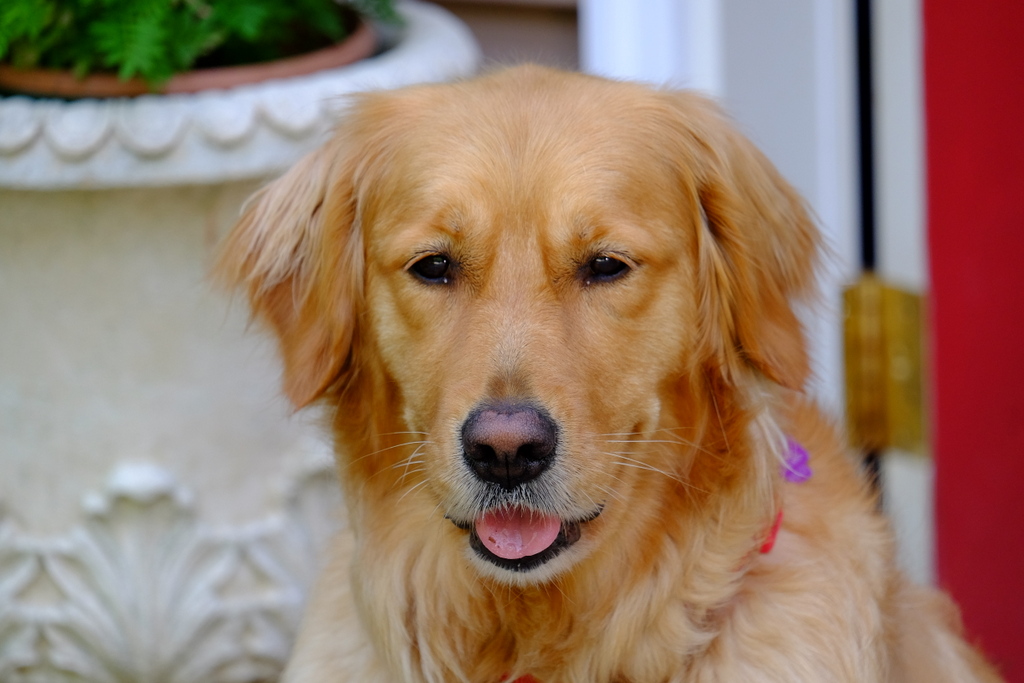 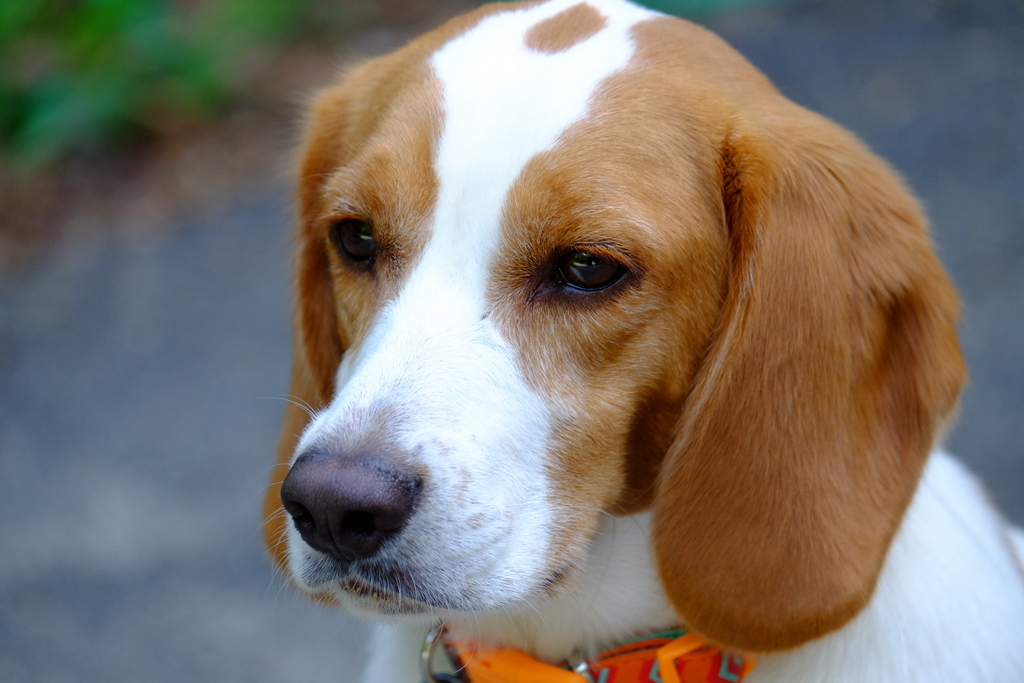 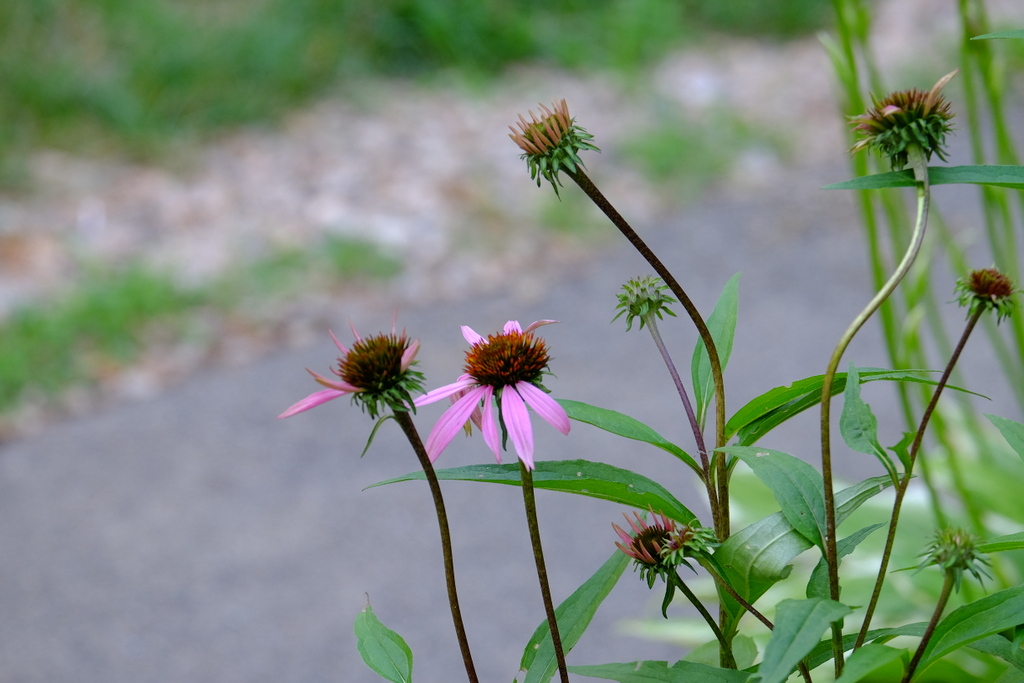 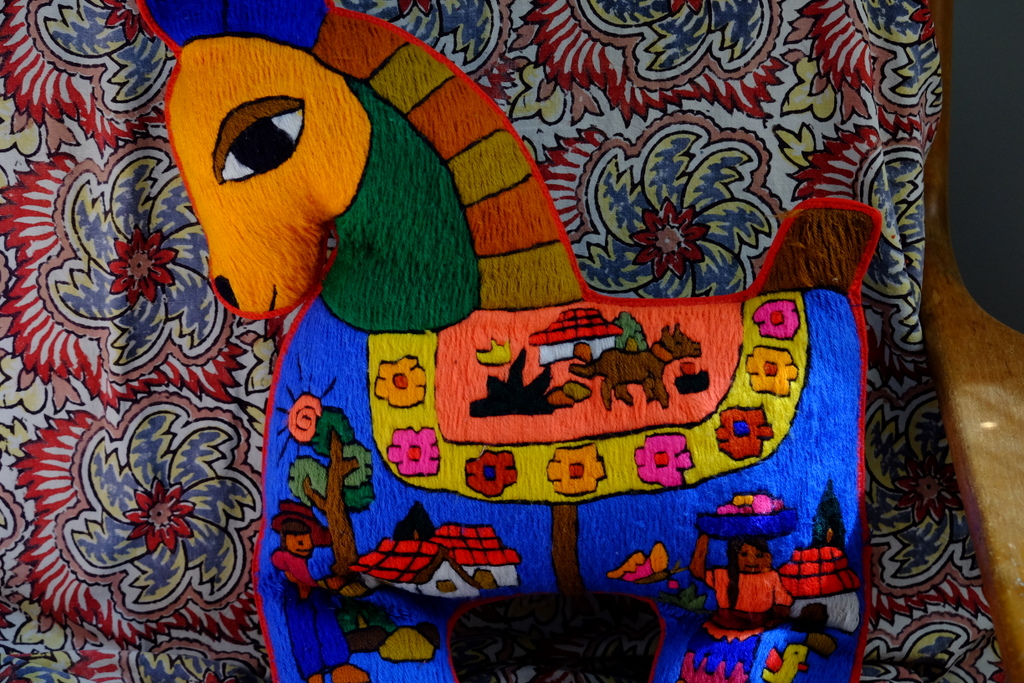 Click here to access British “The Telegraph”
coverage of this post Series 7
Christmas specials that will
feature four past bakers —
I am sure Ian and Nadiya from
Season 6 will be there.

This is the “Head to Head Fuji X-T2 vs Nikon D810”
YouTube video I am talking about.

The replies to my post are worth reading. Very elucidating. While I do not shoot too many fast moving objects I do NOT want to feel that my EXPENSIVE camera is not good at doing so. I do not want to get this wrong. I am determined that if I get the Fuji X-T2 I will not regret it! So I am going to take my time and do all the research until I have it all straight in my mind.

All taken with the Fuji X-T1 I rented.

These were in the main taken on the periphery
of the Park, e.g., Somes Sound, Bar Harbor
& Northeast Harbor.
Another post of flowers within the Park Soon. 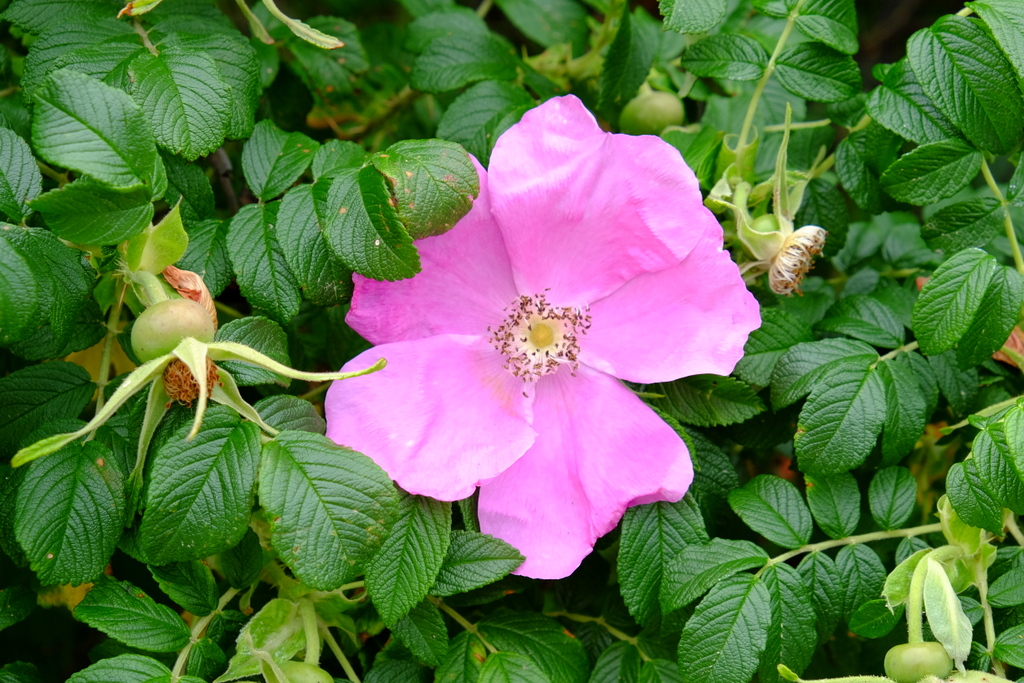 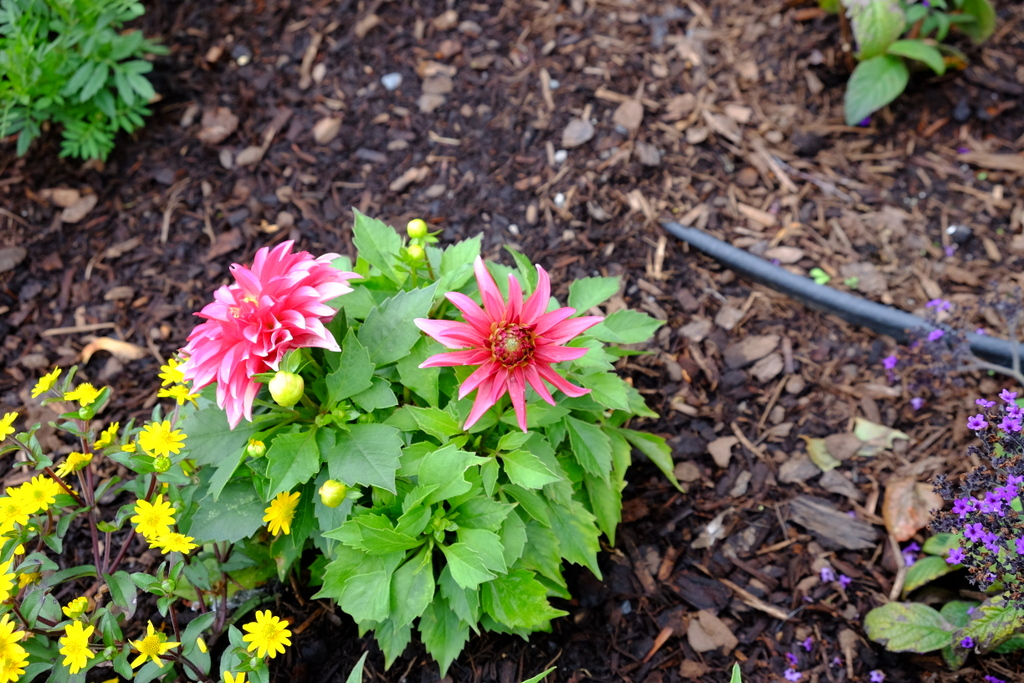 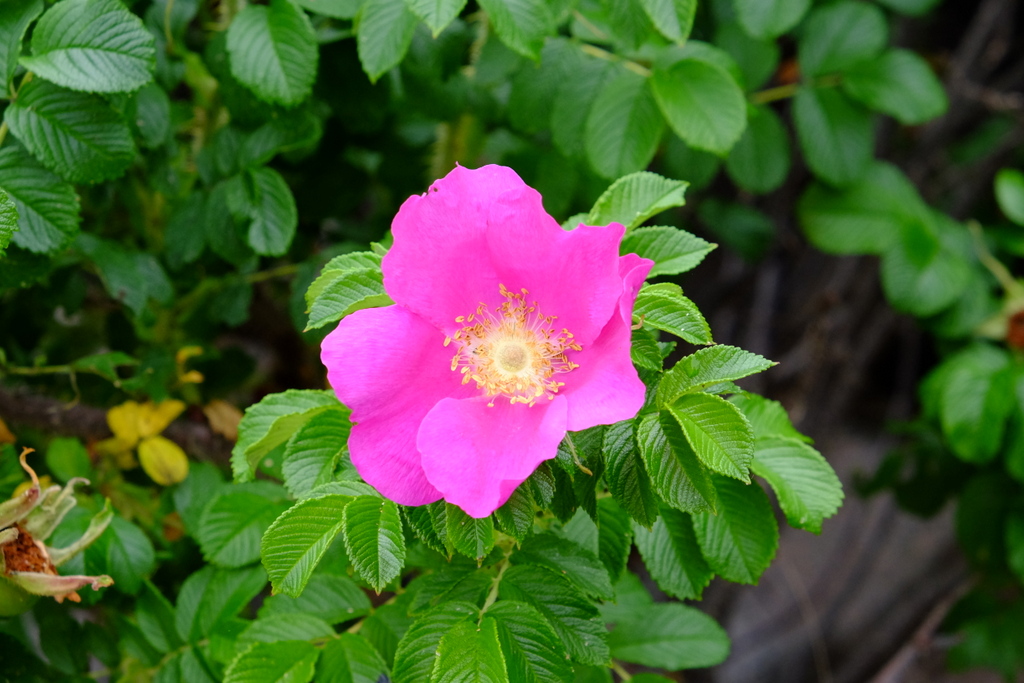 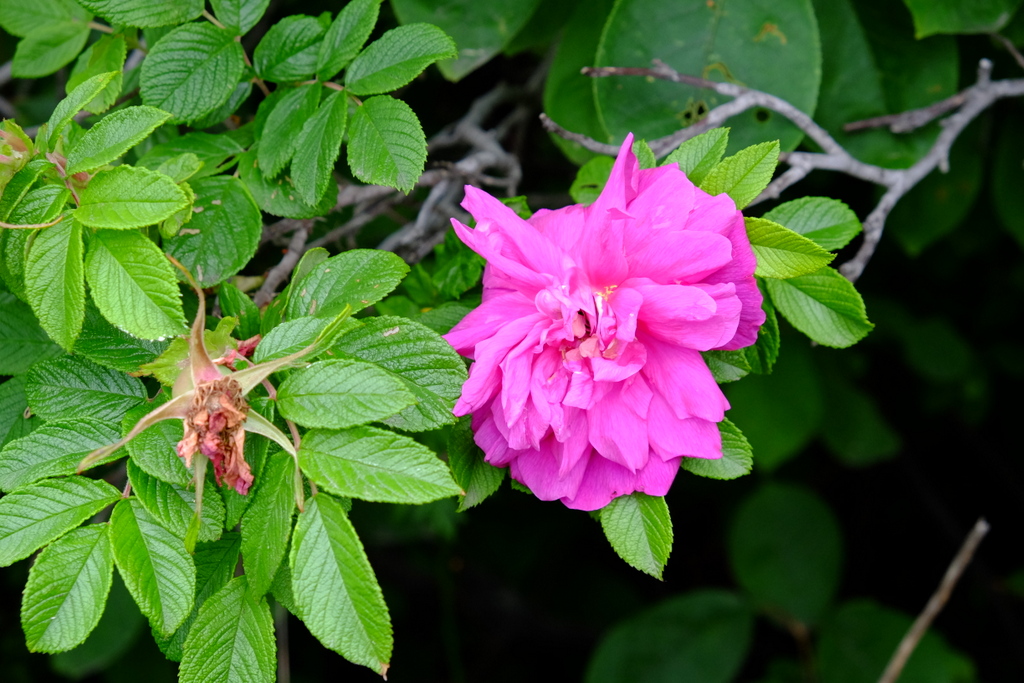 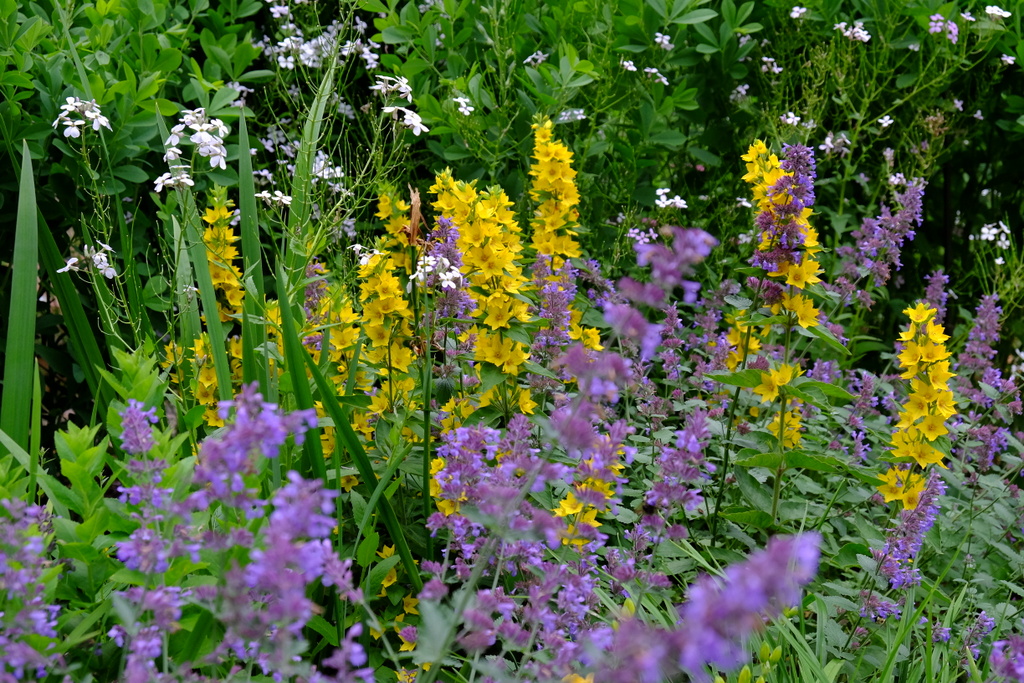 During the Summer months and well into September Acadia National Park and the whole area around it is festooned with tantalizing flowers — off all shapes, sizes and colors — many wild but also quite a bit diligently (but lovingly) planted and nurtured to add to the ambience of this magical area. Though we live South of Acadia we in New Hampshire do not have 1/20th of the flowers that abound the Acadia area. It is so noticeable. I love to take pictures of the flora. Interestingly enough there isn’t that much fauna that you in this area — though we were lucky enough, once again, to see a solitary deer fairly close to the “Kebo Valley Golf Club” which is where we invariably see them.

All taken with the Fuji X-T1 I rented. 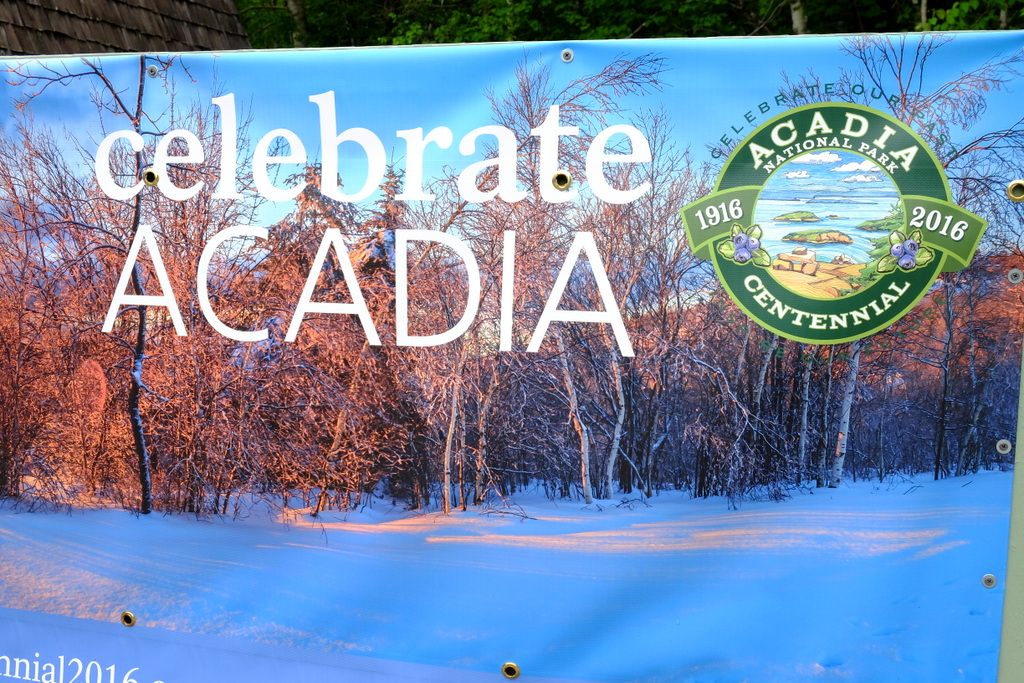 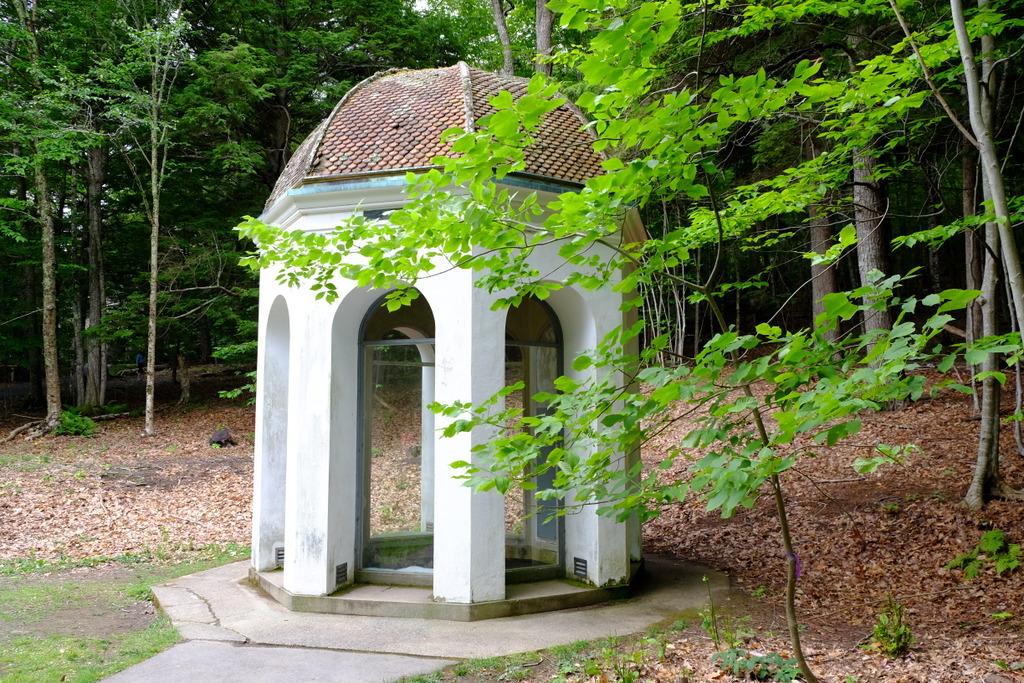 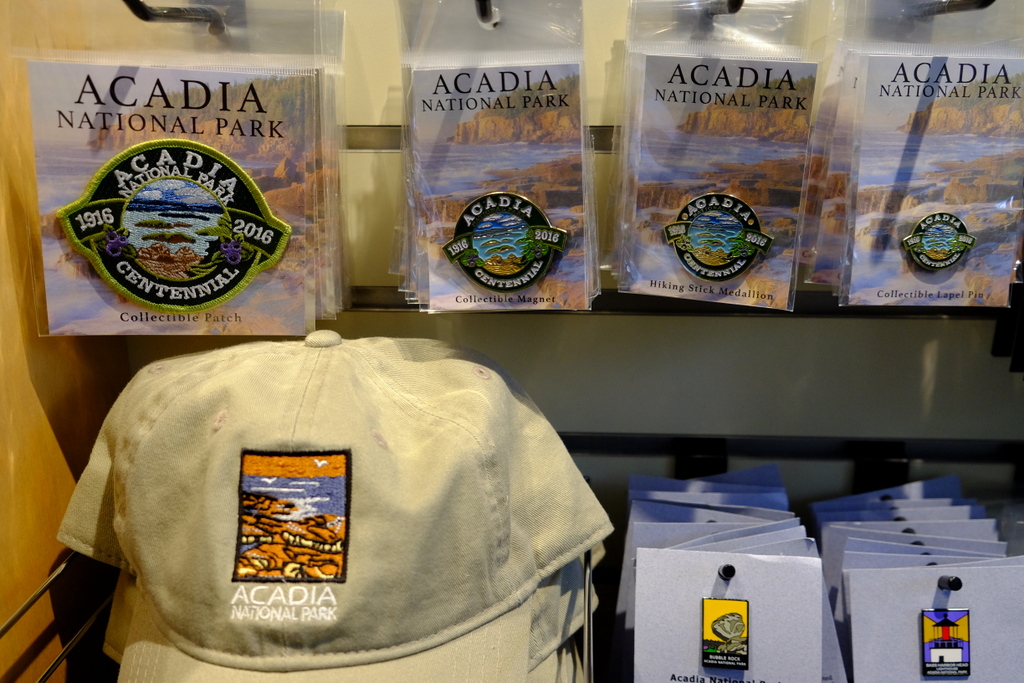 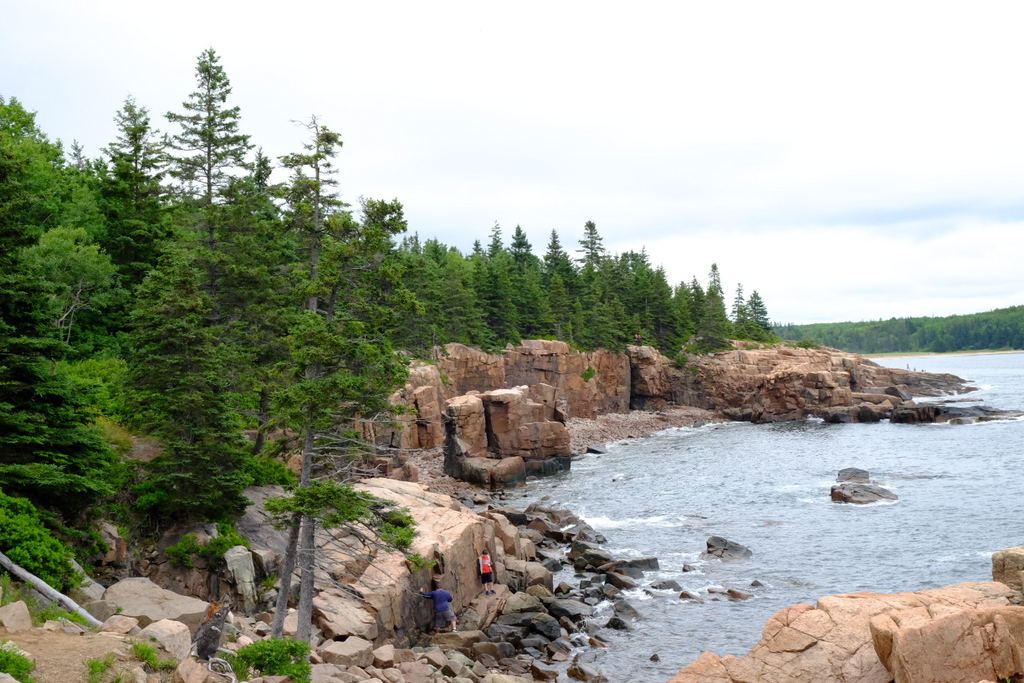 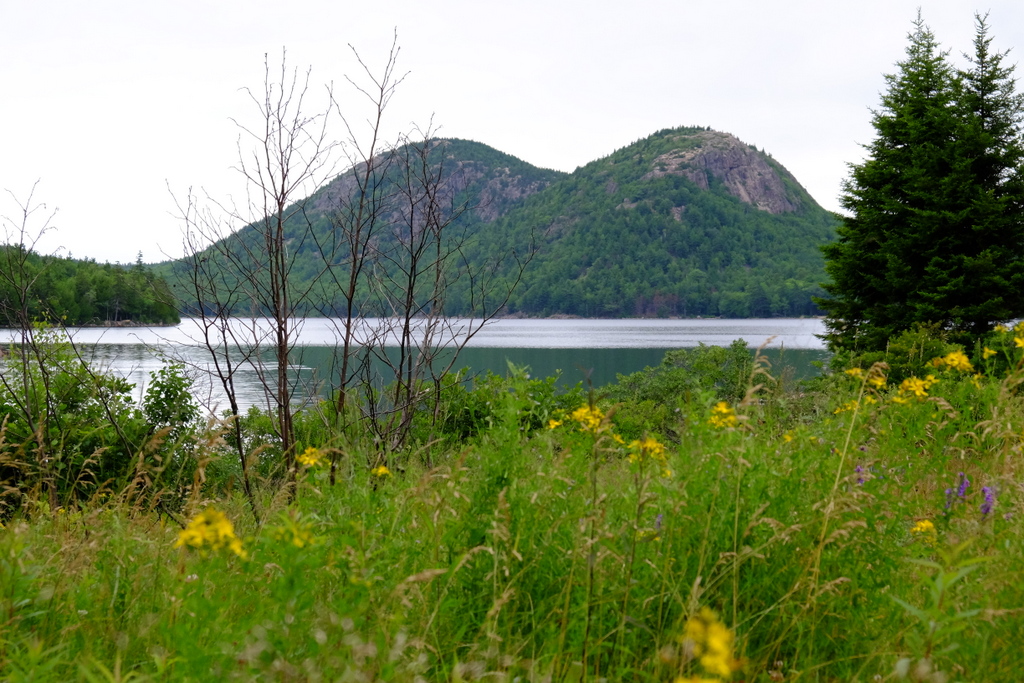 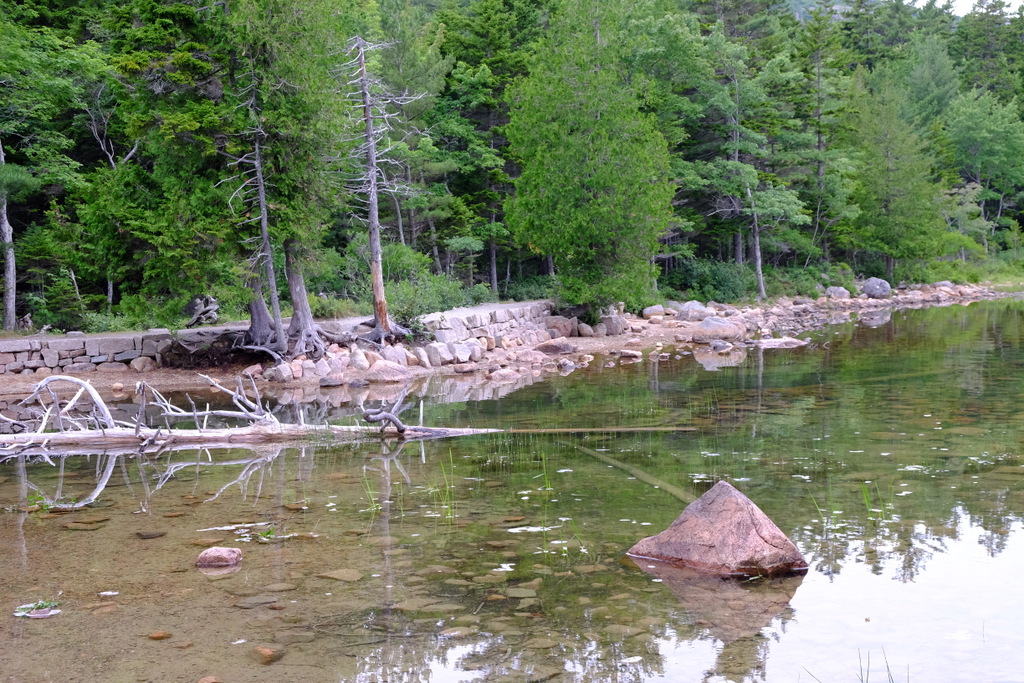 It was definitely very low-key, unstated and there were no fireworks of any sort. The Visitor Centers had some small stickers and tattoos with the Centennial logo lying inconspicuously on the counter while the main center, at Hulls Cove, and the gift shop at “Jordan’s Pond” had some Centennial merchandise. I, as is my wont, spoke to a few people and they had no idea that they were visiting the Park on an auspicious day. Once I told them they were, as was to be expected, tickled. The locals knew but were not making a big deal about it. One motel in Bar Harbor updated their roadside notice board to wish the Park a happy 100th birthday. That was about it. It wasn’t a great day weatherwise. Though there wasn’t much rain it was overcast, gray and gloomy all day. But we still had a good day — since it is neigh impossible not to enjoy yourself while in Acadia.

We most certainly like the “Taste of India” in Dover. We try and go there whenever we can though alas that is not that often. We have been to their Sunday buffet and enjoyed.

Though I do not subscribe to their Facebook page this got displayed on my Facebook ‘home’ page the other day. That was propitious, methinks. Going to try and make it if we can. It would be good and nice to celebrate this special anniversary with them.

Related posts:
>> Search on “Taste of India” for other posts and review >>>>