GoDaddy e-mail, late this afternoon, was even MORE temperamental
than usual.

Did YOU notice that?

I then happened to glance at the URL because I tried to REFRESH the tab.

In the computer/software industry that indicates something
UNDER CUSTOMER TESTING.

So we are using, right now, ‘Beta’ software
— i.e., software that is still being TESTED.

Click to ENLARGE and view here. Notice ‘beta’ on the URL at the top — highlighted in ‘yellow’.

Yes, we did go to ‘Polar Caves‘, Rumney, New Hampshire —
as we also did last year. 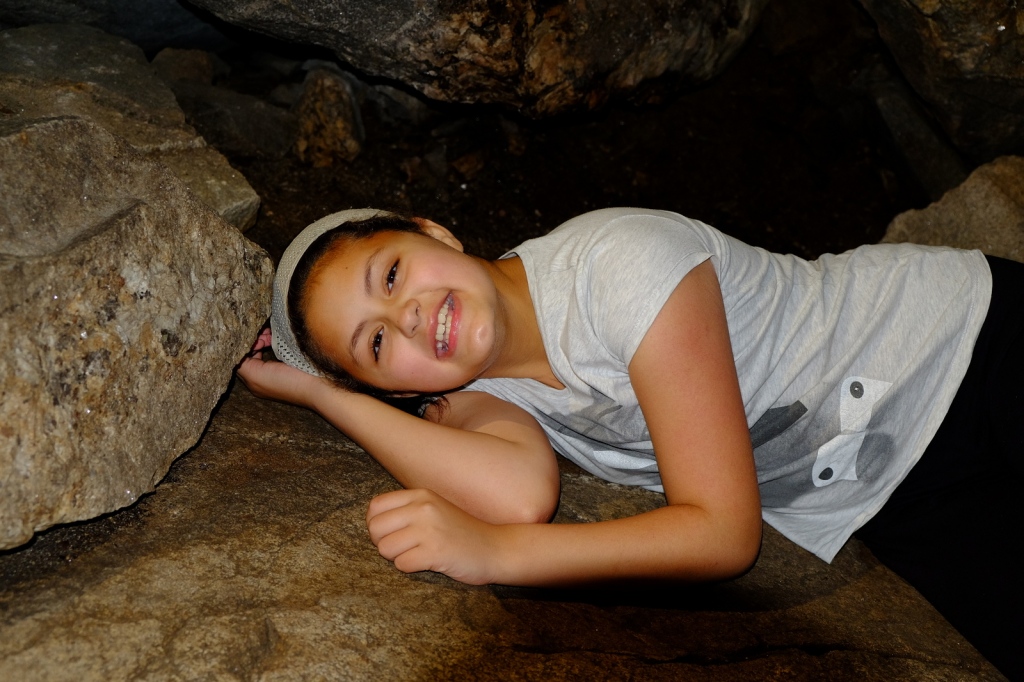 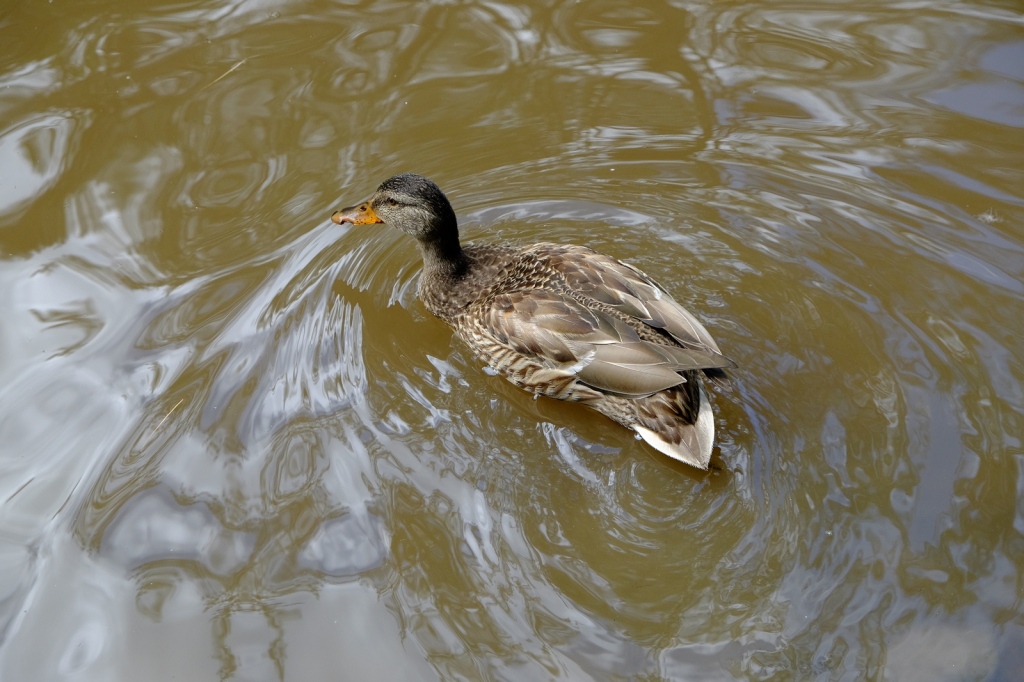 The three intriguing, claimed to be “Premium” 1″ Sensor Nikon “DL” cameras were announced on February 23, 2016.

They were expected to be available in June 2016 and I even talked about the Nikon DL24-85 in a February 2016 post — saying ‘June’ was a lifetime away!

Then came the delay due to the earthquake in Japan that impacted Sony sensor shipments — and Nikon, like Fuji and Pentax, get some of their sensors from Sony.

The latest ‘talk’ is that these 3 cameras have been delayed till October 2016! Wow. That is a blow. Much could happen in that time.