Good animation and a fairly decent write up of the events.

But, I do NOT think it stresses that the male orgasm and ejaculation are two very separate events — and that one can happen without the other.

Click to ENLARGE and read the summary here. For more click the link above or the book image below.

Not far from home. 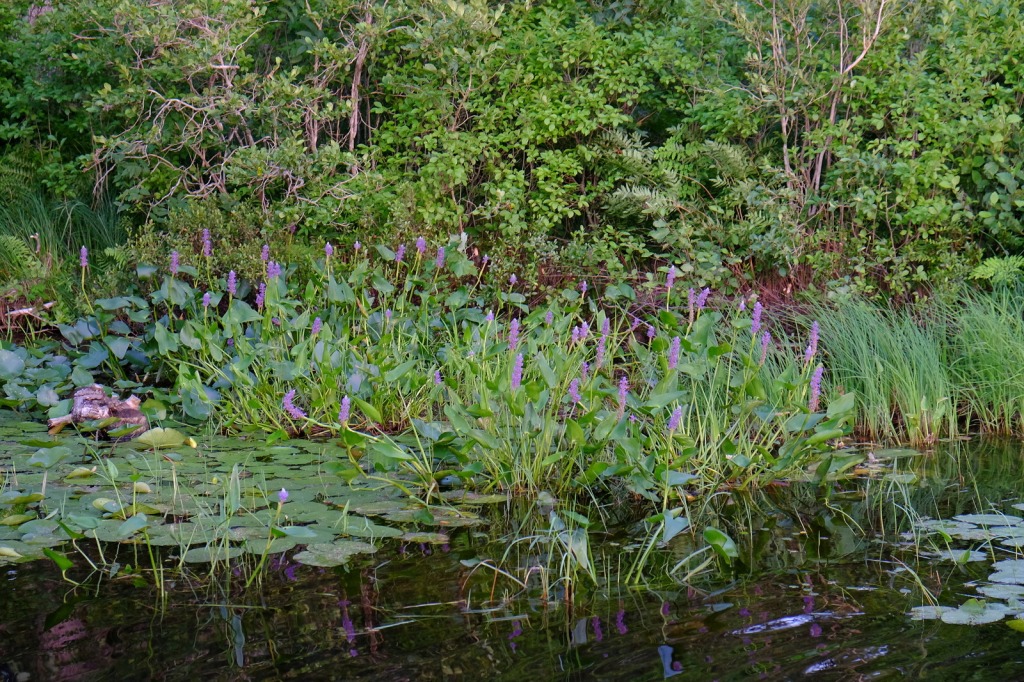 59-year old Luis Tagle has been quite the sensation since he was created a cardinal, by Pope Benedict XVI, in November 2012, when he was 54-years of age. That didn’t make him the youngest cardinal ever (by about 46-years) but he sure was young for a modern creation.

Some consider him papabile after Pope Francis. I am not in that school.

But he has plenty of time.

This autographed baseball, of course, was obtained by my friend, Randy Kaplan, ‘The King Of Signed Baseballs‘. Check my other posts on Randy’s amazing collection.

Related Posts:
++++ Search ‘Randy‘ or ‘Cardinals‘ for other related posts. 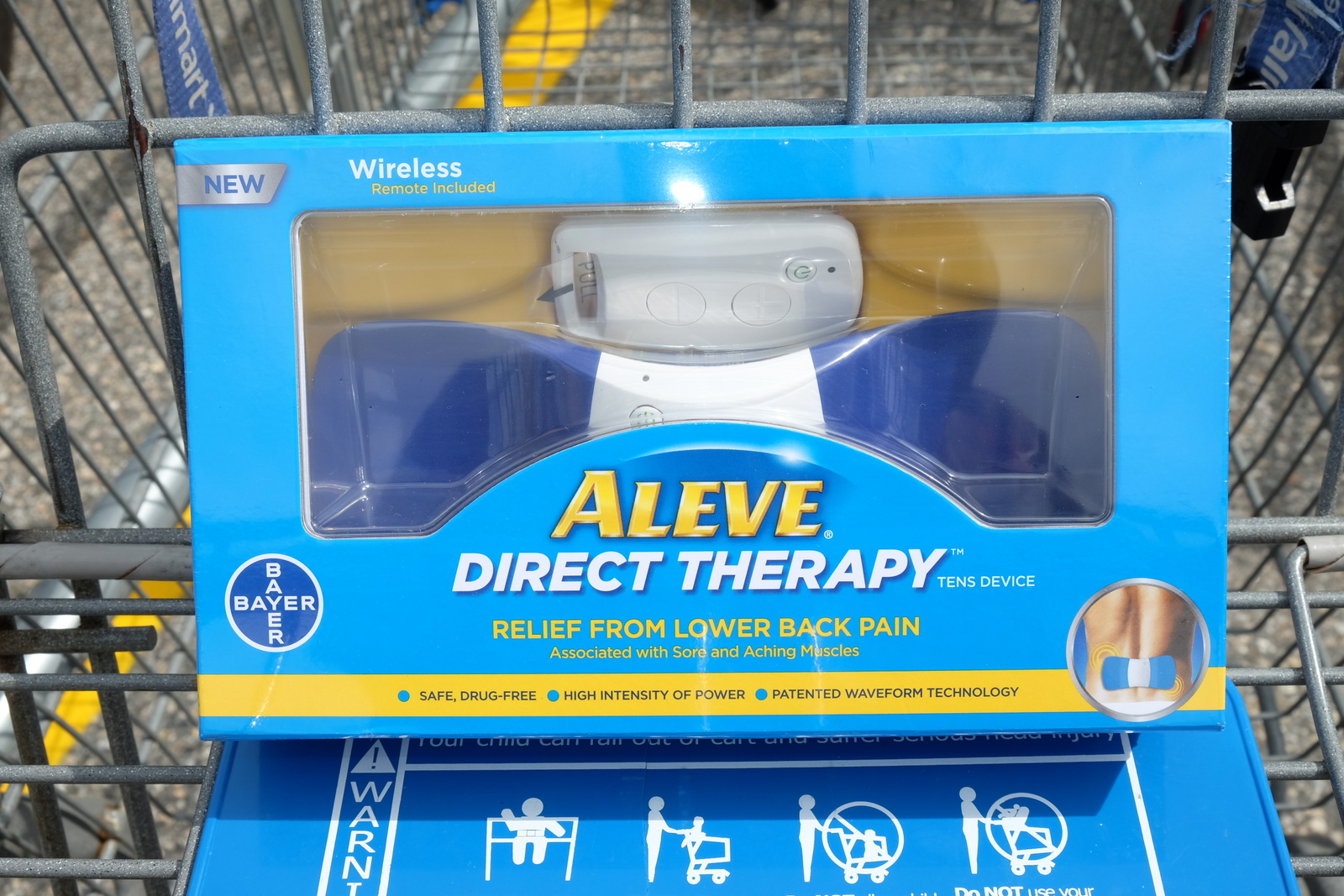 Wasn’t too difficult to find. It was with, as I expected, the other BIG medical units (blood pressure monitors etc.) that Walmart sells in its Pharmacy section. After I had already put a unit into my cart we discovered that Walmart had an entire ‘endcap’ display dedicated to these TENS units — with lots of signs and a non-working display model.

I was surprised by how small it was. But I guess that makes sense. You don’t want a big, bulky, heavy unit stuck to your back.

I was also impressed about how meticulous they were in including everything you need in the box and clearly listing them on the outside — so as to avoid any confusion. It is READY to use straight out of the bog. Batteries and even a small screwdriver are included. Very slick. Bravo.

And there is a “no questions asked” 30-day money back guarantee. That is GREAT.

So do NOT buy the $69 “Core Product” version … even on Amazon (and I say this as an Amazon shareholder).

Deanna tried it out this morning. Had to reinsert the batteries in the main unit to get it to work.

Said it was GOOD. That it was strong. The impulses aren’t as strong as those of her professional-grade wired unit, BUT she said it was ‘enough’ and good.

There you have it. Available from Walmart, ready to run, with a 30-day money back guarantee and Deanna says it works!

What more could you ask for?

There was at least one error/omission in the “DPReview” comparison that kind of incorrectly tilted the comparison — and that had to do with “image stabilization”. The Nikon DL24-500, per the Nikon specs, is said to have:

It is impressive that the FZ1000, 2 years older than the Nikon, offers twice the max. ISO and can hold its own when it comes to sensor size and resolution. Plus, right now it has the HUGE advantage that it is available while the latest rumors are that the Nikon DL24-500 will NOT be available till October 2016 (if that). Plus the FZ1000 is (at least) $200 cheaper.

That $200 could make a big difference.

And this is BUT the paper comparison.

In reality, unless Nikon screws up badly, the DL24-500 should be a much superior camera with newer and superior technology when it comes to the sensor, autofocus, vibration reduction and color rendering.

IF the $200 is not a factor, come October the Nikon DL24-500 should be the better choice. But we will have to wait and see. In the meantime the Panasonic Lumix FZ1000 is a tried-and-tested entity that delivers very good results.

All taken with my Fuji X-E2s. 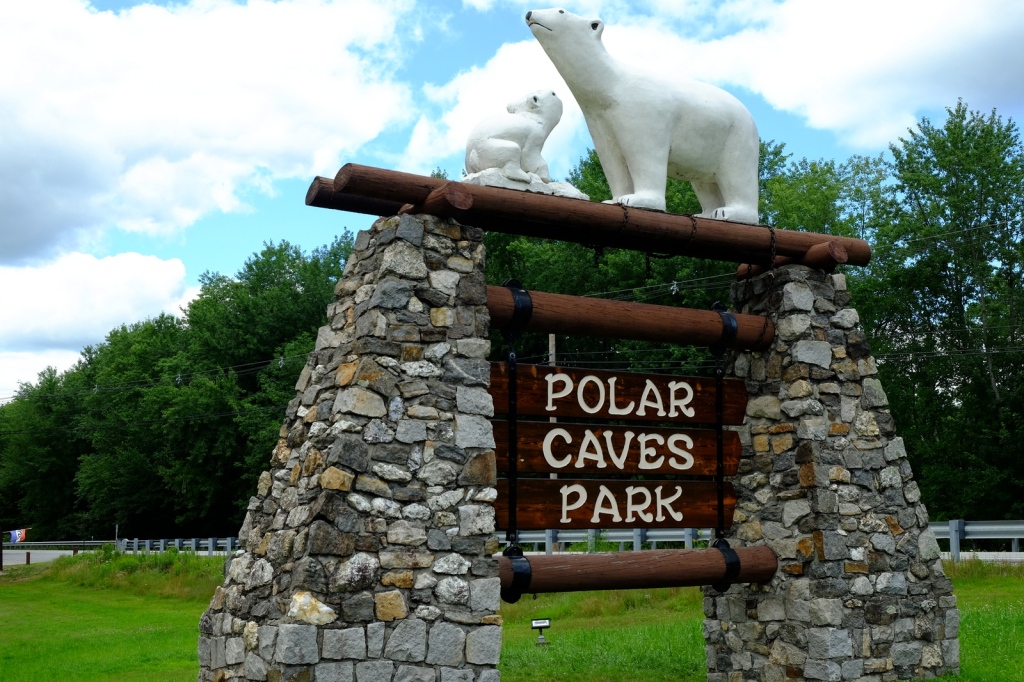 Teischan, then 9, went to ‘Polar Caves’ (in Rumney, NH) for the first time last year on a school field trip. She loved it. Come the Summer (of 2015) she insisted that this was the #1 place she wanted to visit. We had never been though we had driven past it numerous times. So last August, while Devanee was at camp, we took her. We were impressed and had a good time — as I elaborated in my post. On Tuesday, July 19, 2016, we visited again — this time Teischan, Devanee & I (while Deanna went to some medical appointments).

We got there around 10:15. Glad we did. It never got super busy while we were there but we definitely beat the ‘rush’. That was good. Three bus loads of kids from various camps came along and it did get quite noisy and boisterous. But that was OK.

We had fun. It wasn’t as ‘great’ second time around for me as it had been last year. The novelty was gone and I knew what to expect. Teischan still loves it and claims that it is still her #1 spot though she had a good day at “Clark’s Trading Post” last week. I would go to Clark’s any day of the week. Clark’s is way more fun, has more to do, has a wonderful festive air (always) and is more colorful in every way (with way more flowers than there were at the Cave’s).

There was more emphasis on rock climbing that I recall from last year. A few of the granite faces, along the Nature Walk, had been equipped with ‘hammered in’ acruirments to facilitate climbing and rappelling. Way of the future, I guess — a way to get more visitors.

But, all in all not a bad day. It is NOT a full-day out as is say Clark’s or ‘Storyland’. Teischan did all the caves (nine in total) twice — once as soon as got there and the second time after we had lunch. I accompanied her on the second circuit, climbing the 87 steps to the top of “Raven’s Nest”, but didn’t go through the caves — each cave having a ‘detour’ for those that wish to give them a miss. I also walked the full nature course (the hard way) twice — though the girls opted for the easy route the second time. We took out time. Teischan mined for minerals — for $10. But with all of that by 3pm we were well and truly done. At Clark’s last week, we were there till 5:30 and could have stayed for at least another hour longer IF they hadn’t closed! So that is a big difference.

IF you haven’t been, definitely give it a try. That said I am surprised that there aren’t many serious accidents at this place! It is dangerous. Devanee and I both banged our heads, twice each — and we are not that tall or bulky. We both sport BIG bumps on our heads and I am not pleased because I haven’t had a bump like that on my head, which hurts like that, for decades. parents let little kids run through the place and I spoke with a mother, who had been there before, who was trying to navigate the caves, which invariably have slippery floors, wearing rubber flip-flops! To exacerbate matters one of them broke, to her consternation, while she was in a cave — behind us.