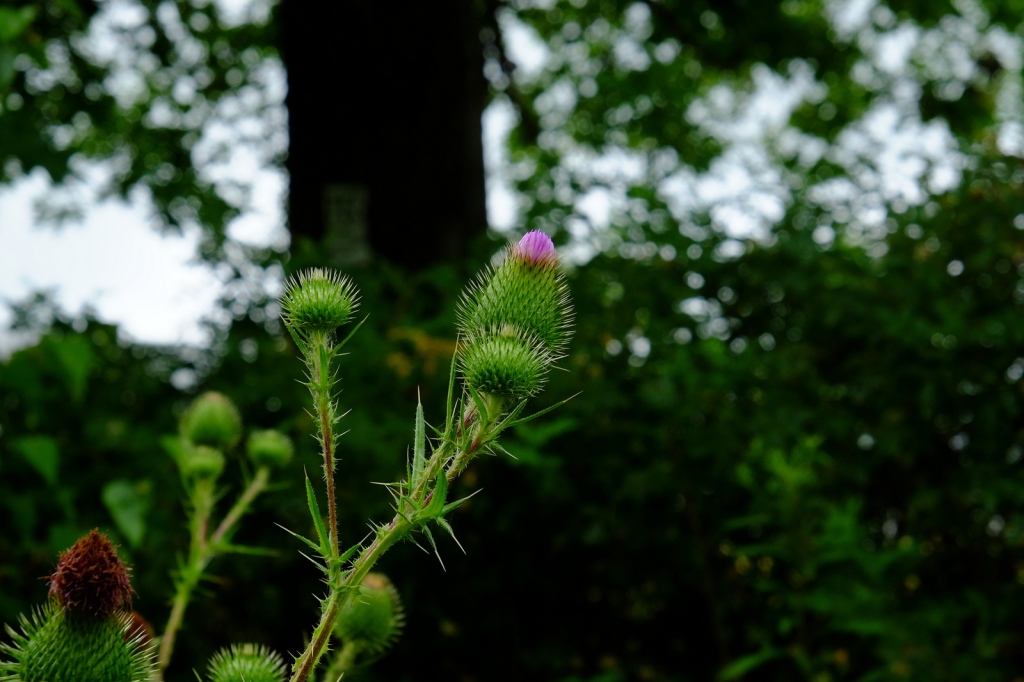 In and around Alton, New Hampshire. 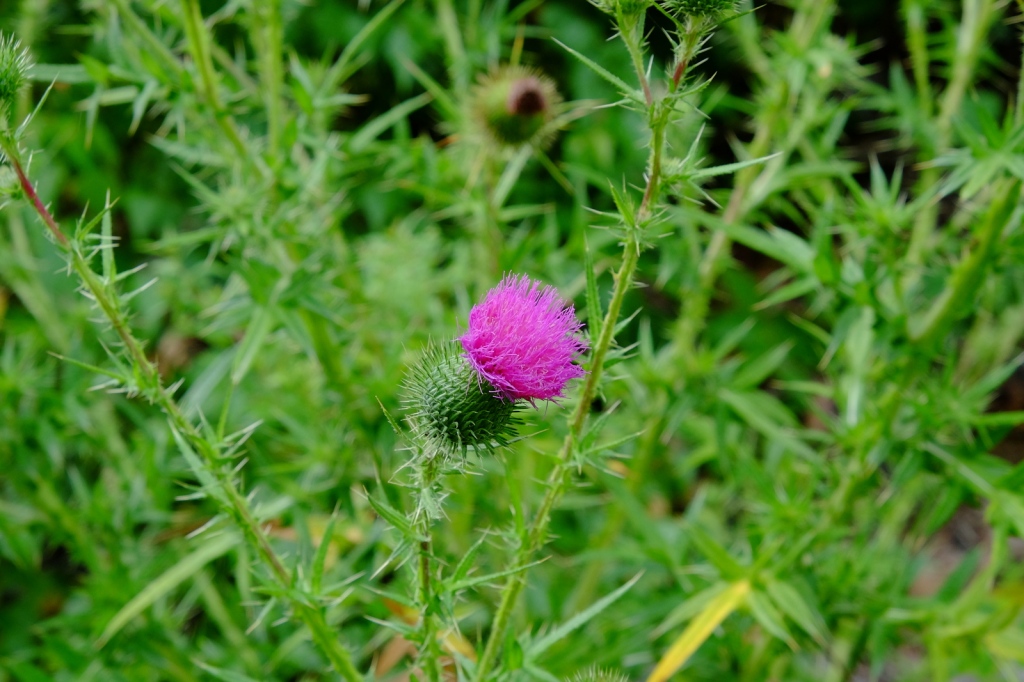 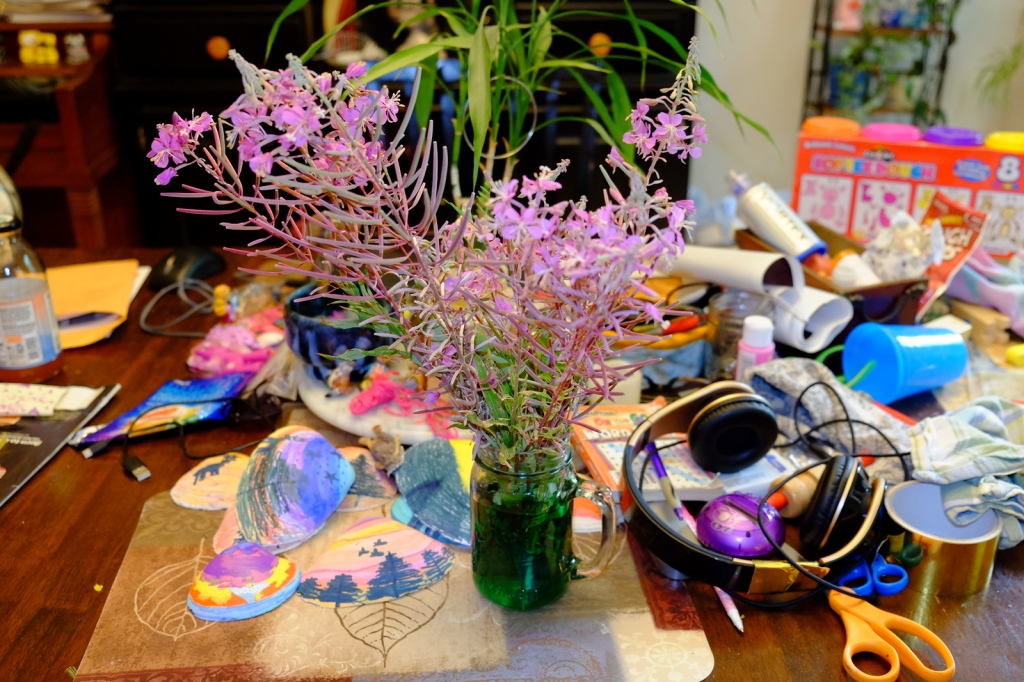 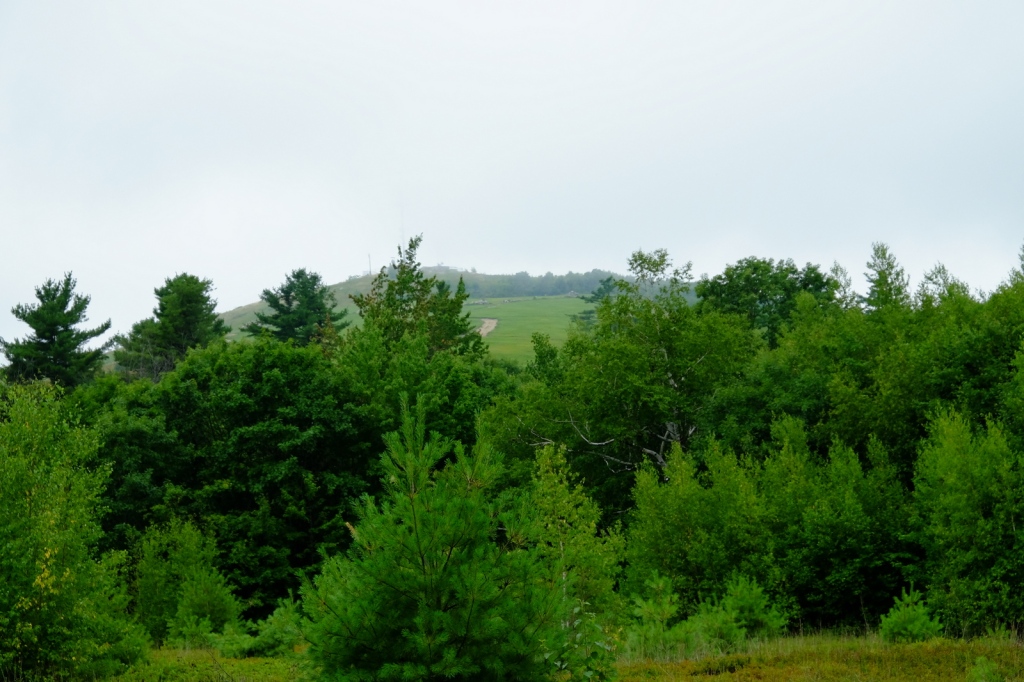 Click to ENLARGE. Attribution will be ENFORCED. Taken with a Fuji X-E2s.

No mistaking it. You can see BOTH the green and red leaves on the same branches.

This was at the TOP of ‘Prospect Mountain‘ in Alton, New Hampshire. So there was some altitude. I didn’t have a GPS with me BUT I suspect it is probably at about 1,000′ given that we, at the bottom of that hill, are at 660′.

It is early but we have had some ‘cold’ nights following very toasty daytime temperatures.

Related Posts:
>> Search on “foliage” for many more posts from prior years >>>>

How did YOU ‘read’ (i.e., interpret) this Mike Luckovich’s cartoon
which is, of course, a very clever takeoff of Andrew Wyeth’s iconic “Christina’s World” (1948)?

Deanna made a point of bringing this cartoon to my attention yesterday.

Kind of personal to her.

Christina Olson lived in Cushing, Maine and the famous (Farm) House in Wyeth’s painting is (still) in Cushing — where Wyeth used to Summer.

Deanna is from Cushing and knew Wyeth.

Christina always GOT home … though it was a struggle.

Is that WHAT Luckovich MEANT to portray?

That Hillary WILL get to the White House though it might be a struggle?

I am not sure how many others will get this …

So, what do YOU think?

Click to ENLARGE. On my birthday last September with Deanna’s aunty. Can anyone tell the Wyethian connection?

Click to ENLARGE and read here. Go to: hammacher.com IF you want to buy one. Yes, I will gladly give you my mailing address IF you want to send me one. SMILE.

I haven’t owned a steam powered toy in a long time. Yes, IF I didn’t spend so much money on cameras I convince myself that I was justified in having one of these.

But this one CRACKED ME up.

Yes, beautifully crafted … but so PERVERSE (even by the ‘dear’ (and dear they are indeed)) standards of HS.

It is billed as a ‘Longship’ BUT it isn’t very long.

And then the ultimate in ironies.

Hammacher Schlemmer! You guys are such a treat. 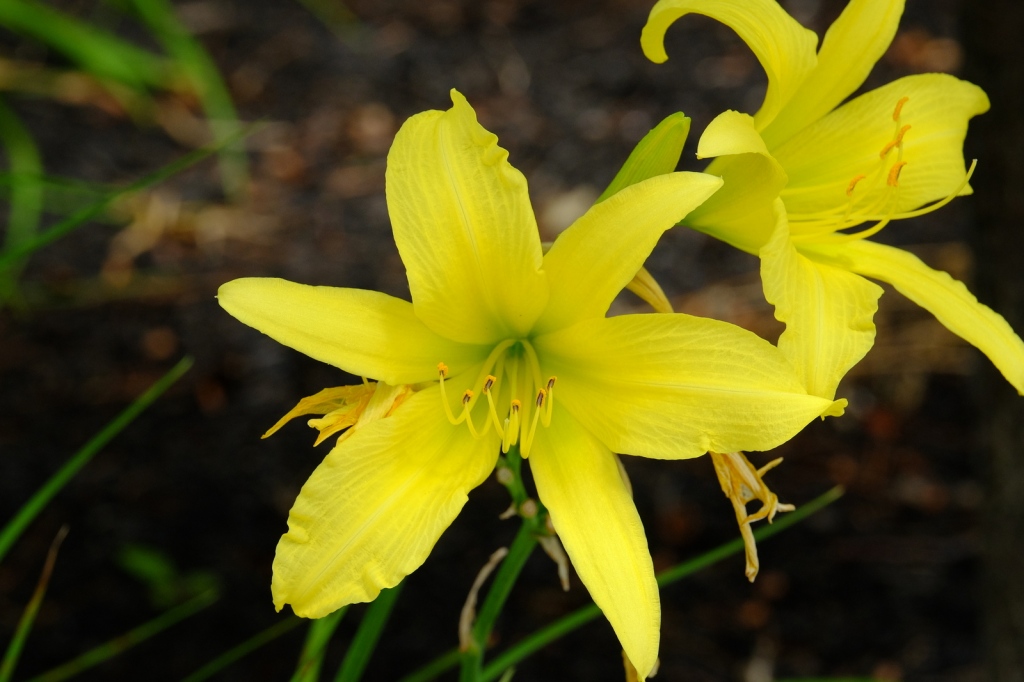 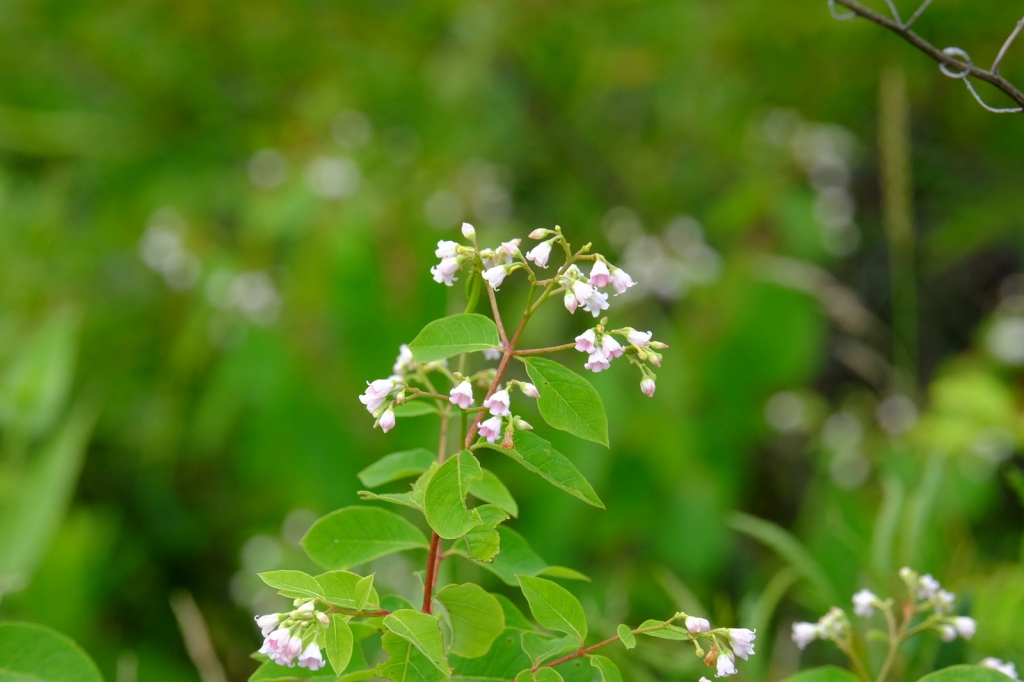 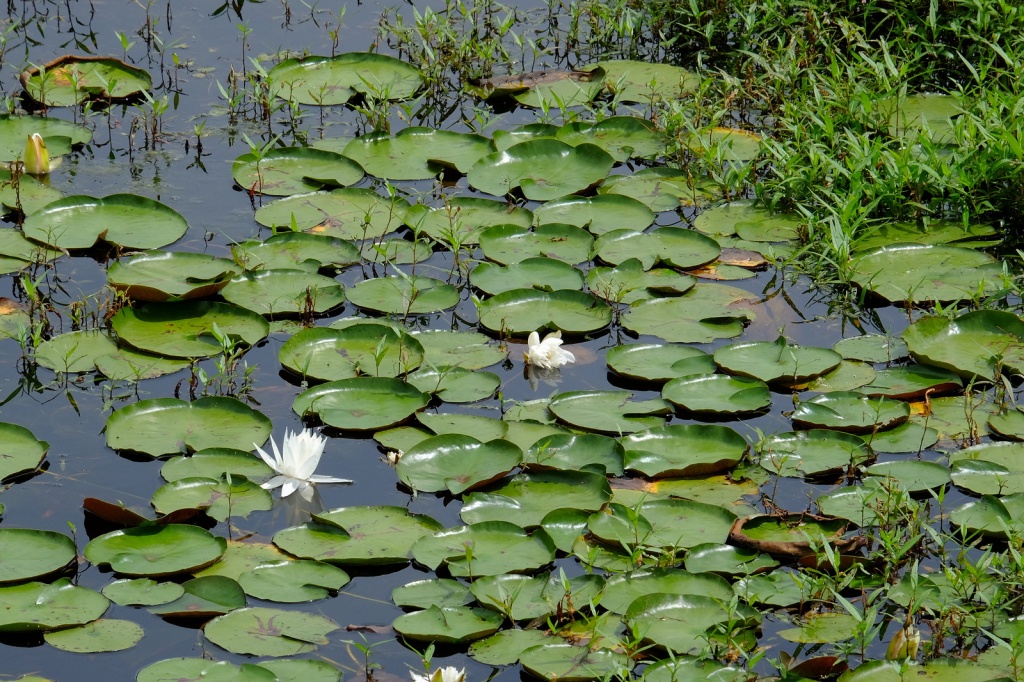 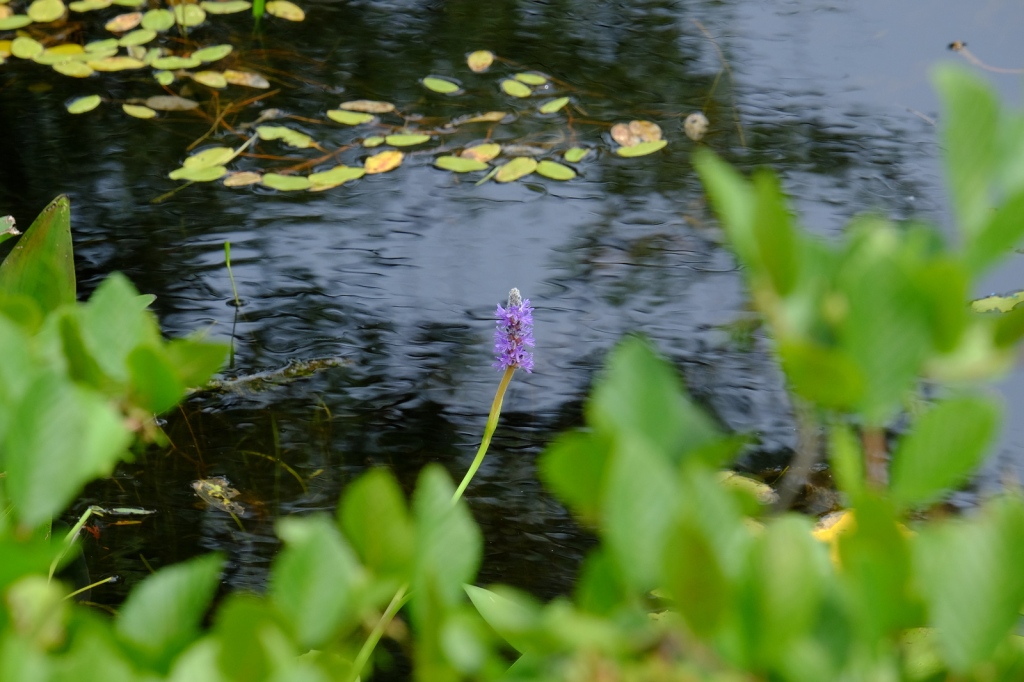