Yes, some would call it a ‘dirty trick’ — though it is difficult to call any perfume ‘dirty’.

Of course the Clinton’s have the wherewithal and contacts, especially in New York, to find out what things irritate Donald’s nasal passages.

Nothing in the rules about perfume. Plus they were kept far apart that he would not have had a whiff of it before coming on stage.

He is NOT clever enough to have taken the precaution of taking a Zyrtec and a puff of some good nasal spray before coming on stage.

And he was breathing hard like an old man.

It was so funny. All the sniffling and heavy breathing.

Hillary had been wonderfully medicated. The joys of being able to get the best doctors ever.

You were OUT TRUMPED.

This is an Anura Guruge exclusive and special. 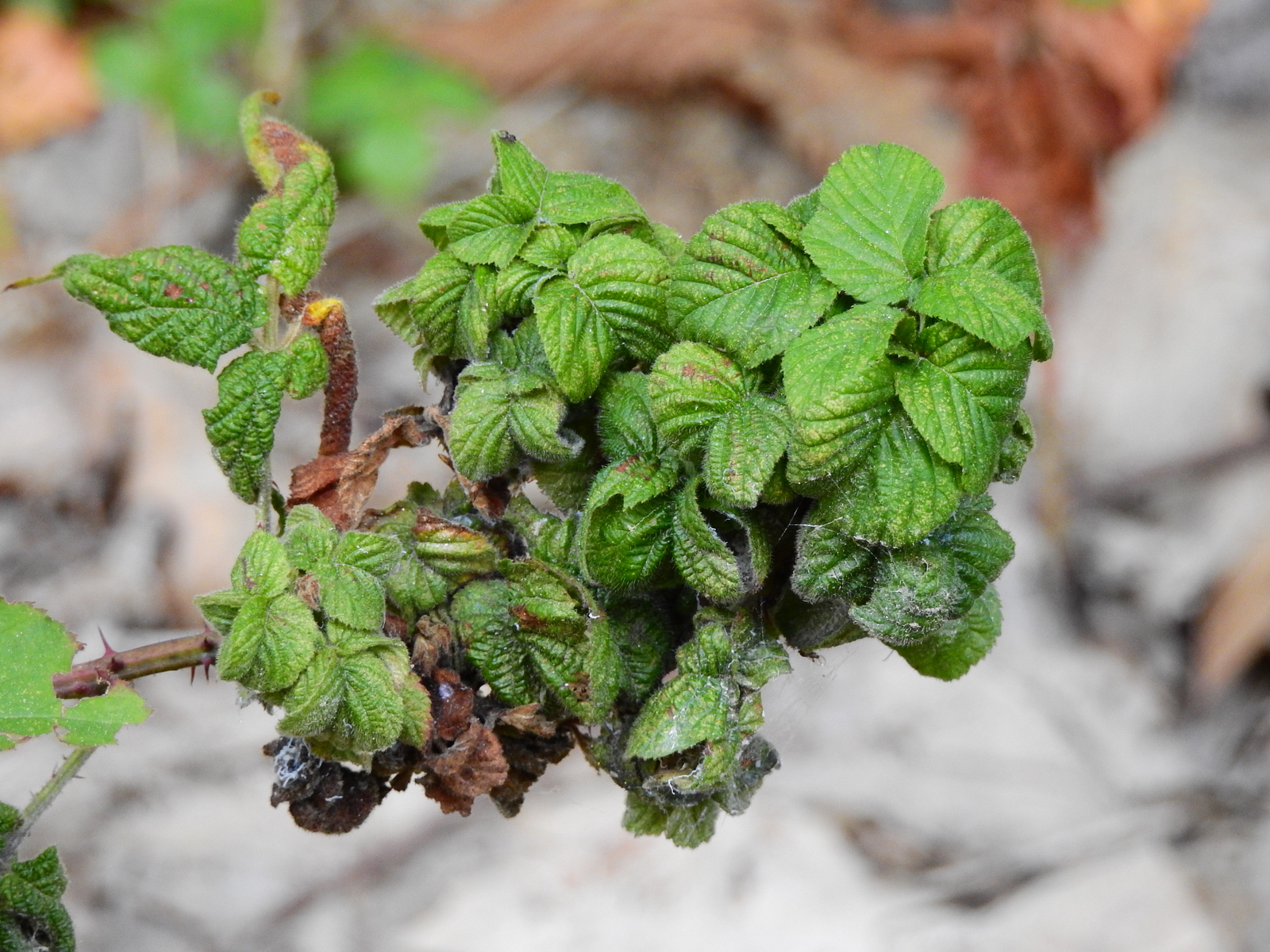 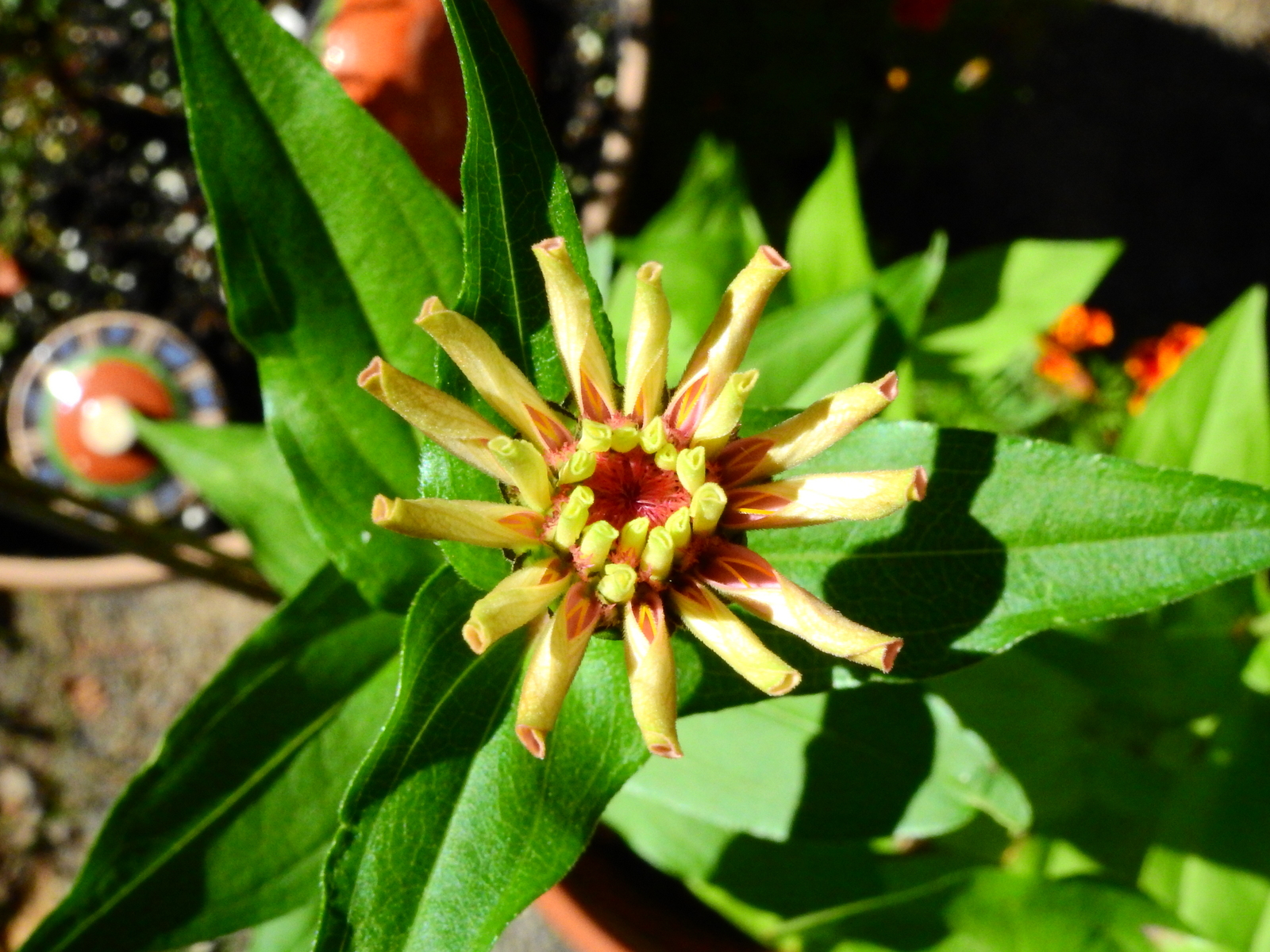 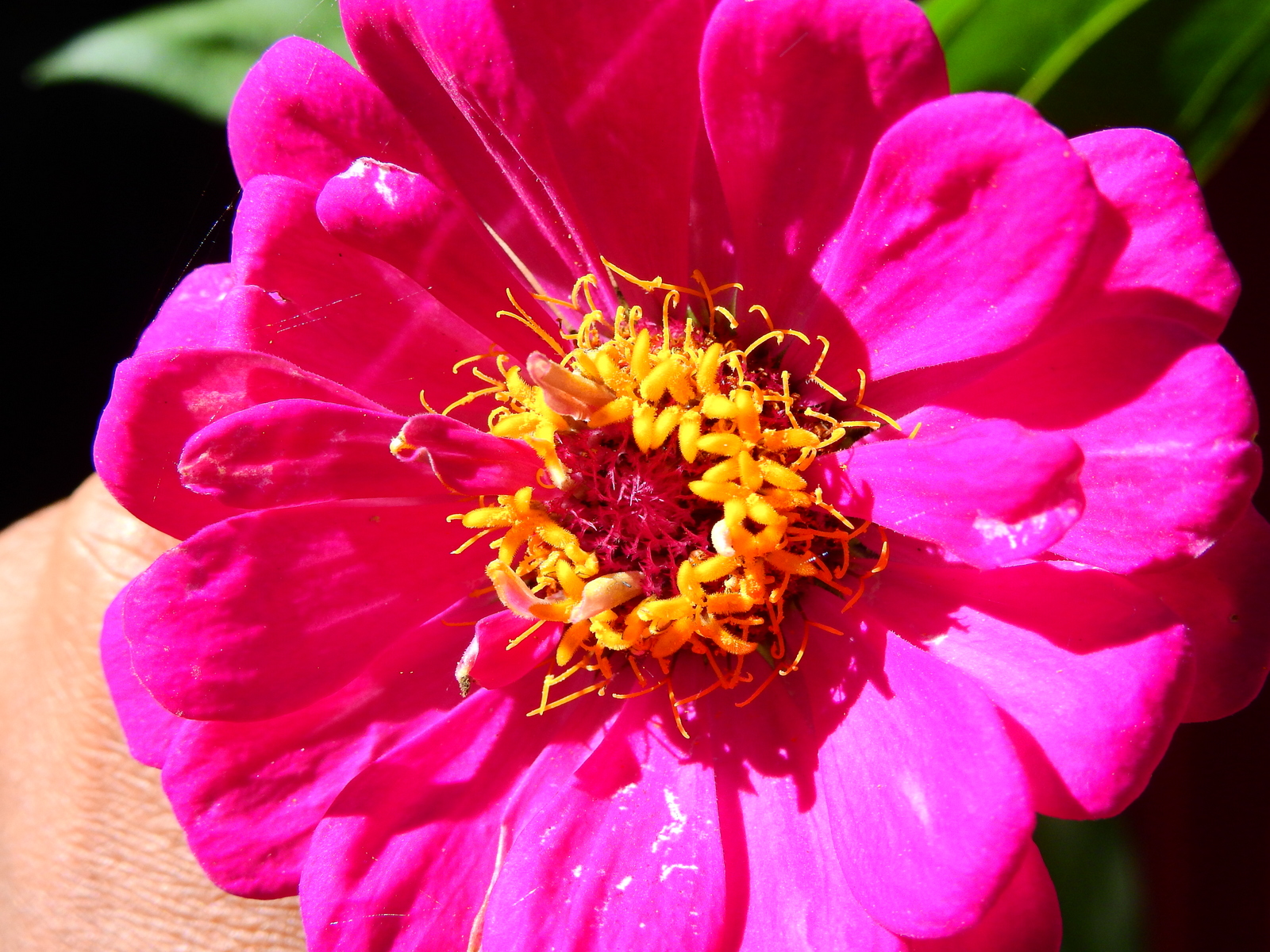 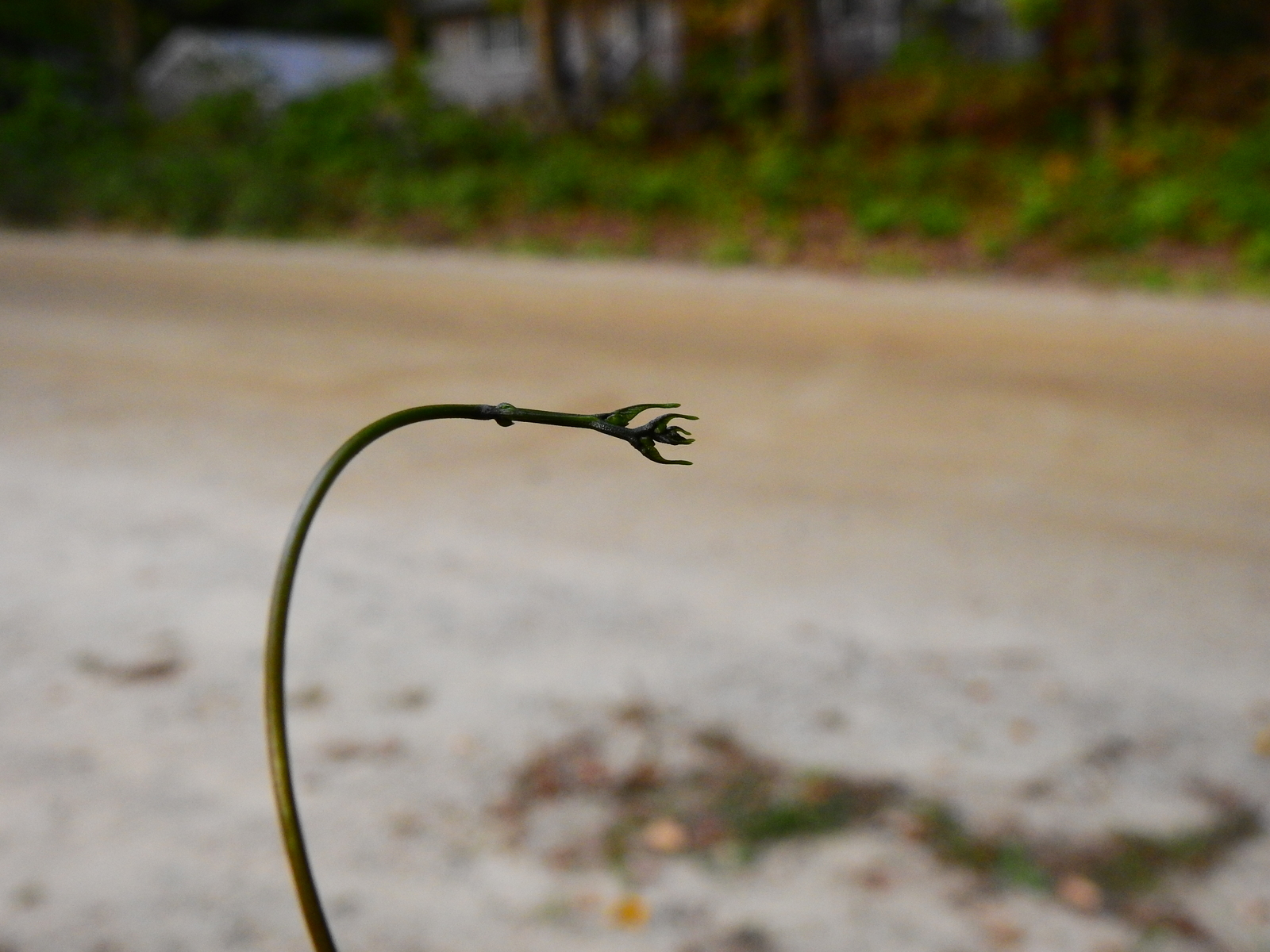 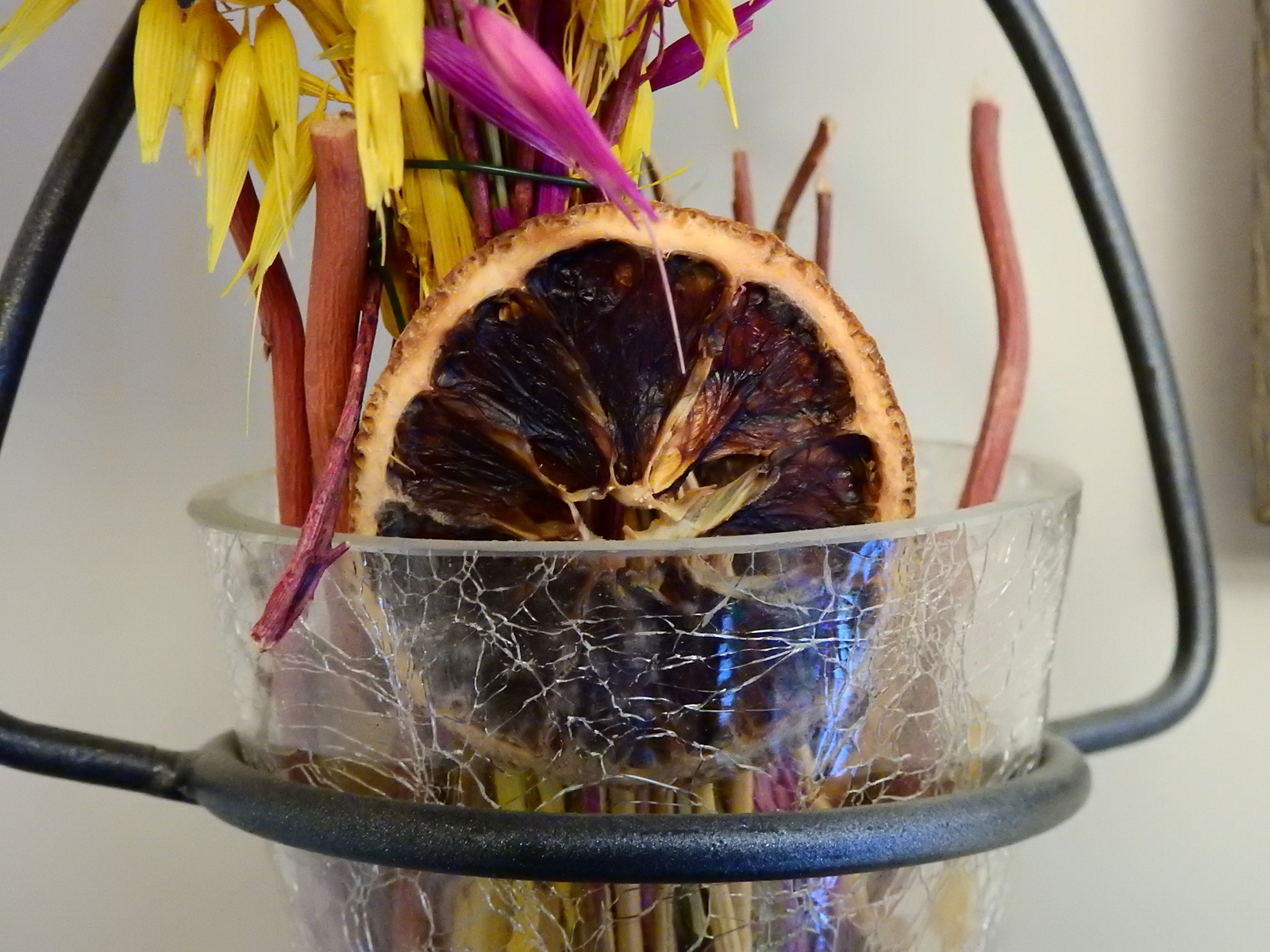 Whenever people hear that I have two Jags, a XJ8 (2002) and a XJS, they start asking questions about how often they break down, how much time they spend ‘at the shop‘ and the ‘small fortune‘ that it must cost to keep them running.

Until yesterday, Sunday, September 25, 2016, I had been REMARKABLY lucky. Neither Jag had left me stranded on the side of the road. Yes, this Summer the Xj8 refused to start in the garage. It needed a new battery. Over the winter the alternator belt on the XJS broke but it did not stop on the roadside.

But on Sunday, the XJS lived up to its unfortunate reputation. I had had a nagging hunch that it was not 100% right for a month or so. When we took it to the ‘Gilford Old Home day’, on what was a particularly hot day, it had acted up a bit and had been hard to start. But other than that it was driving beautifully. It is a joy to drive and I have never driven it with the top up. It is my topless car. But on Sunday it just died. Driving along on a back road. Doing 40-45 mph. Going along perfect … and then JUST dies. No stalling etc. Just dies.

Had to have it trailered to “B-Boys” in Barnstead. Wasn’t too bad. We have ‘AAA Premier’. So towing is covered. However, had to wait 90 minutes for the truck but it could have been worse. Thank YOU, “Doug’s Towing” out of Rochester, New Hampshire and CRAIG. Craig was excellent.

Don’t know what is wrong. Maybe fuel pump. That would be easy. Could be worse. I will let you know.

3-days ago I got this, on the
“What Color Is Your Energy Quiz”.

This was what I got 3-days ago. Click to ENLARGE.

Just a few minutes ago, again on Facebook, I got this on the
“Name Test Quiz”.

Seen on Facebook. I am NOT going to provide a link so as to protect the ….

Yes, I know that the mahout thinks he is doing something NOBLE. And I really don’t want to criticize the mahouts. They are typically not the most educated of folks and their skills are in dealing with elephants.

But Buddhist monks and others, better educated, should prevent this from taking place.

IF an elephant, on its own volition, wants to kneel or pay homage in any other way, to a Buddha statue or anything Buddha-related, I am ALL IN FAVOR. That is fine.

But do NOT make a noble animal do something that it has no idea as to why it is doing so. That is not cricket.

A domesticated, tame elephant, 99% will do whatever it is asked to do. But, come on. This is NOT right.

This upset me. As you may know I do not totally object to elephants being made to perform because like dogs they like to please. But we need to have limits.