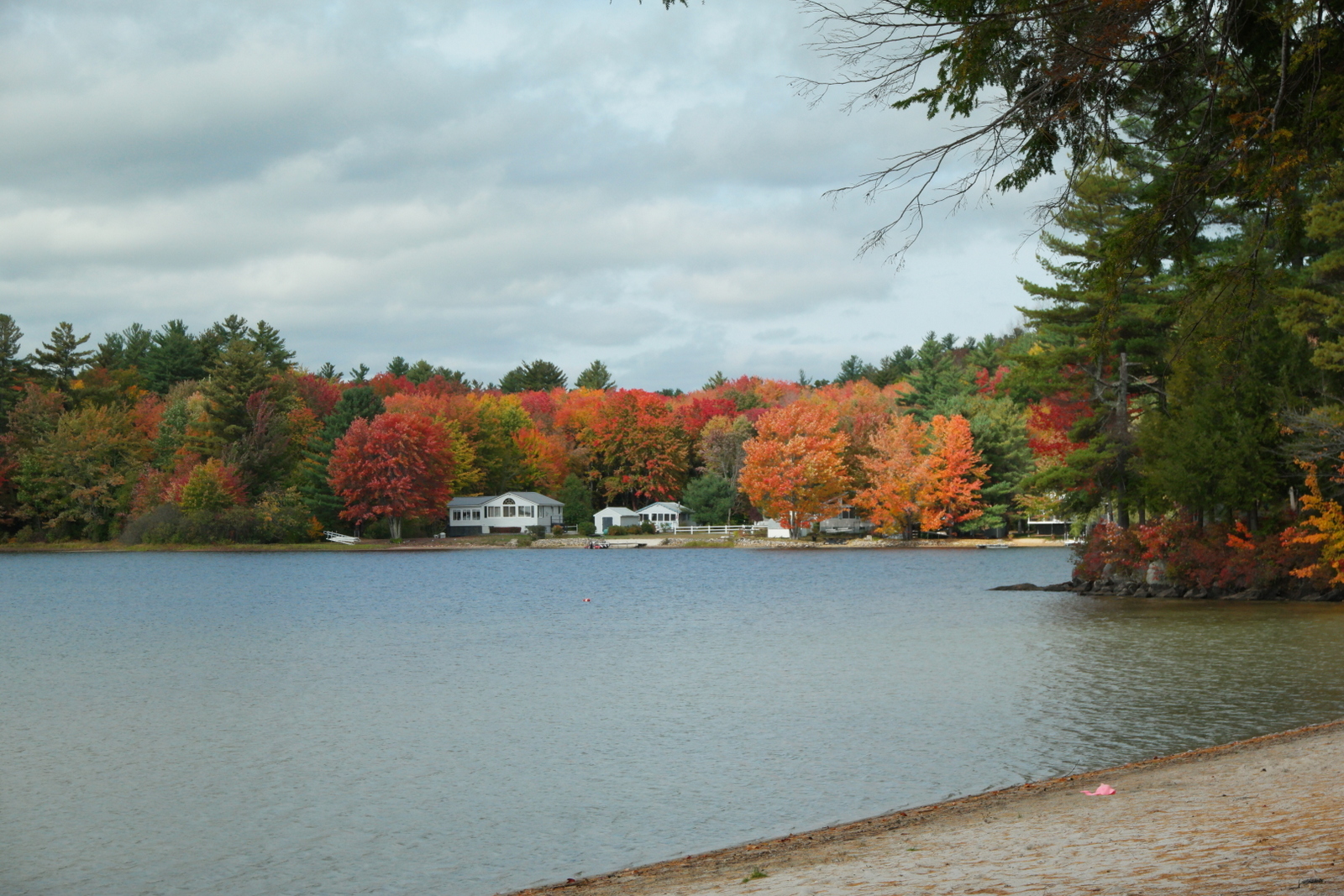 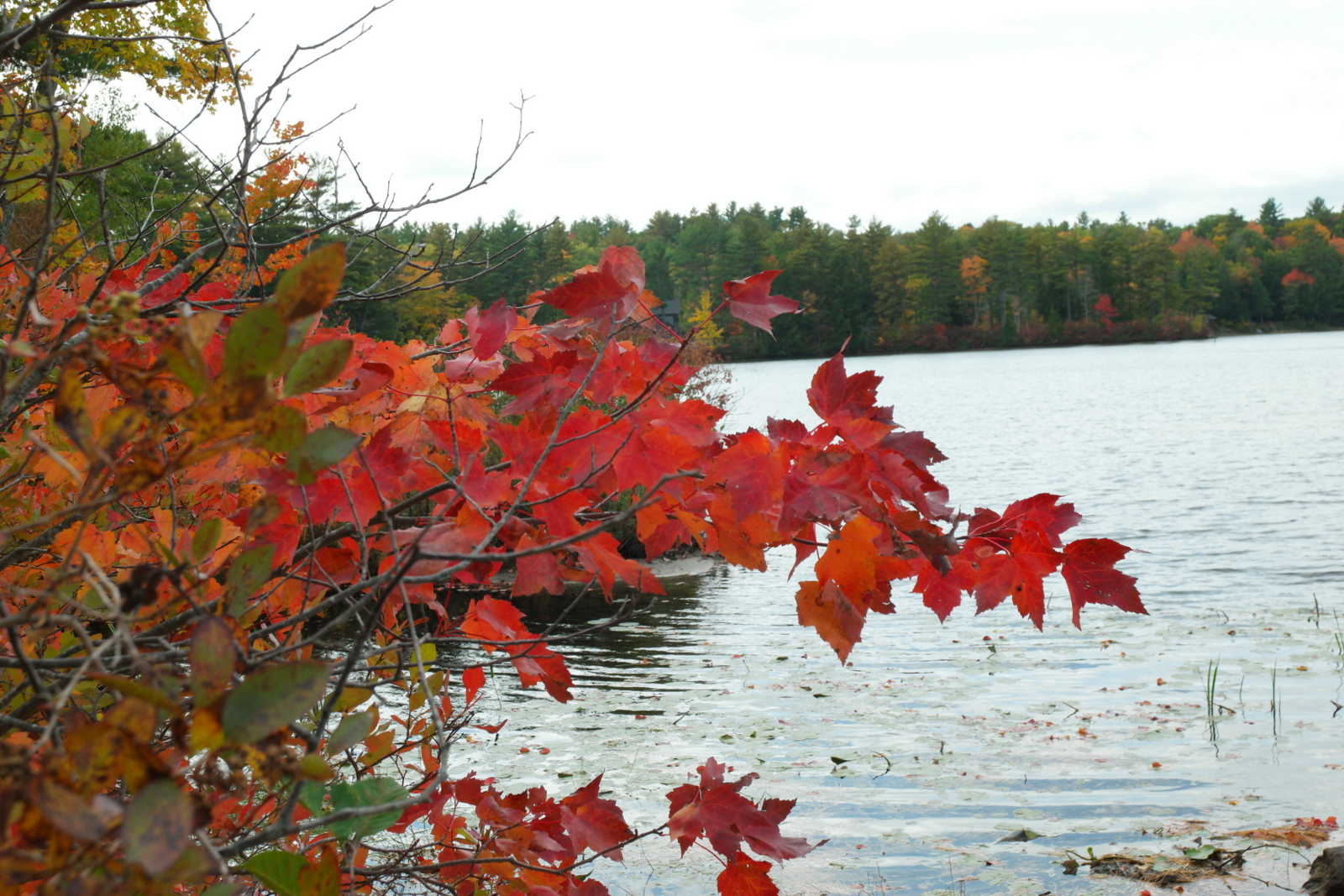 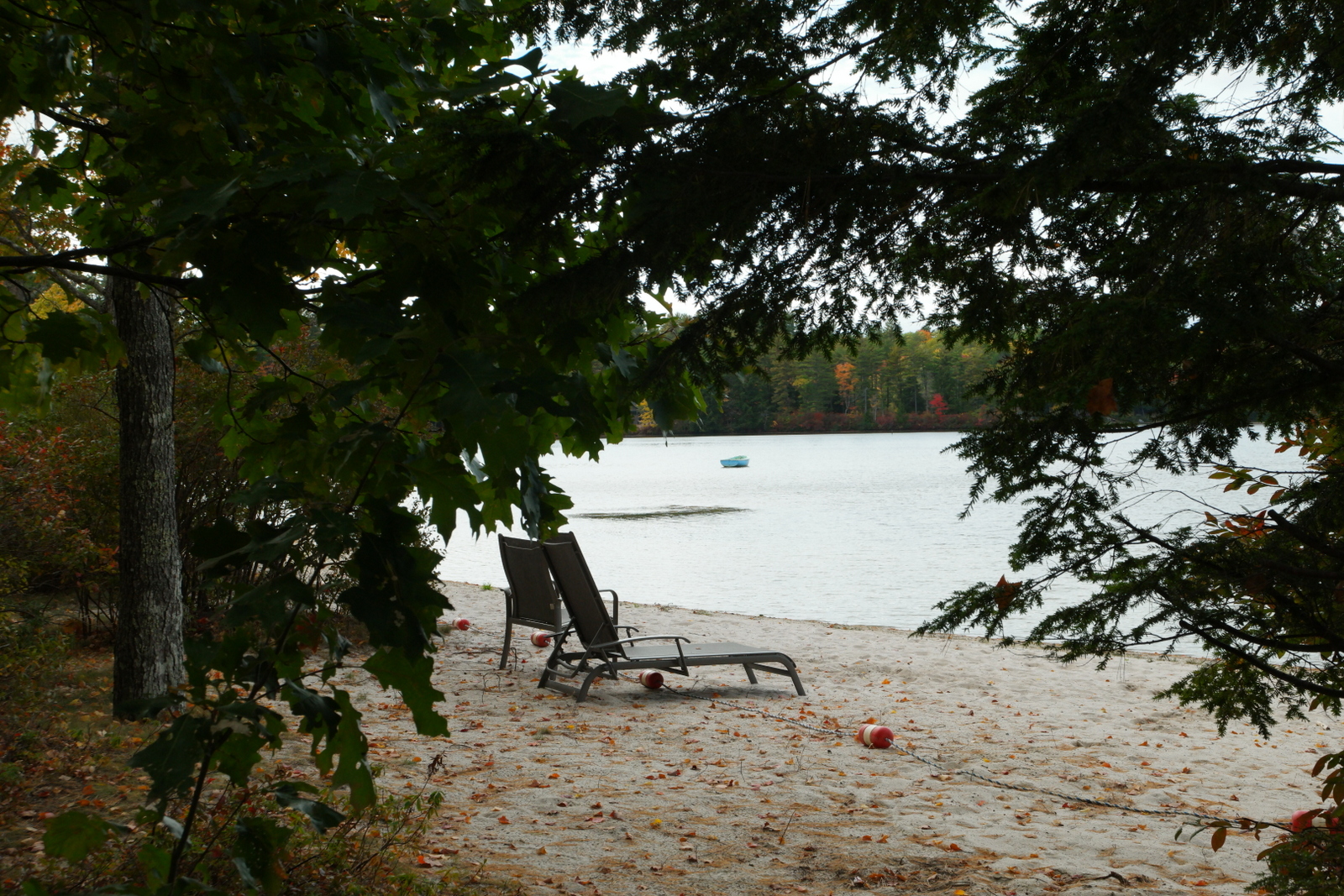 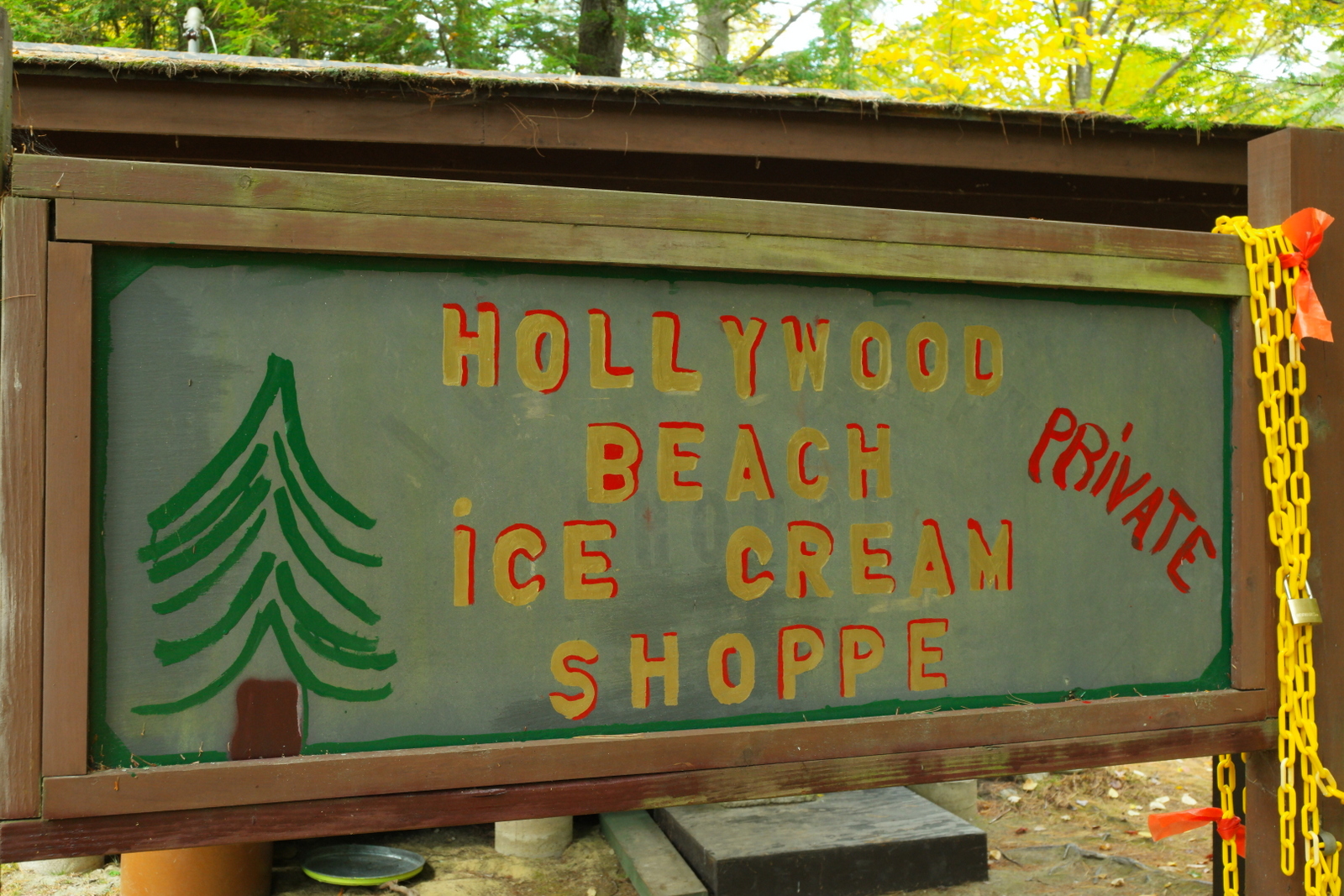 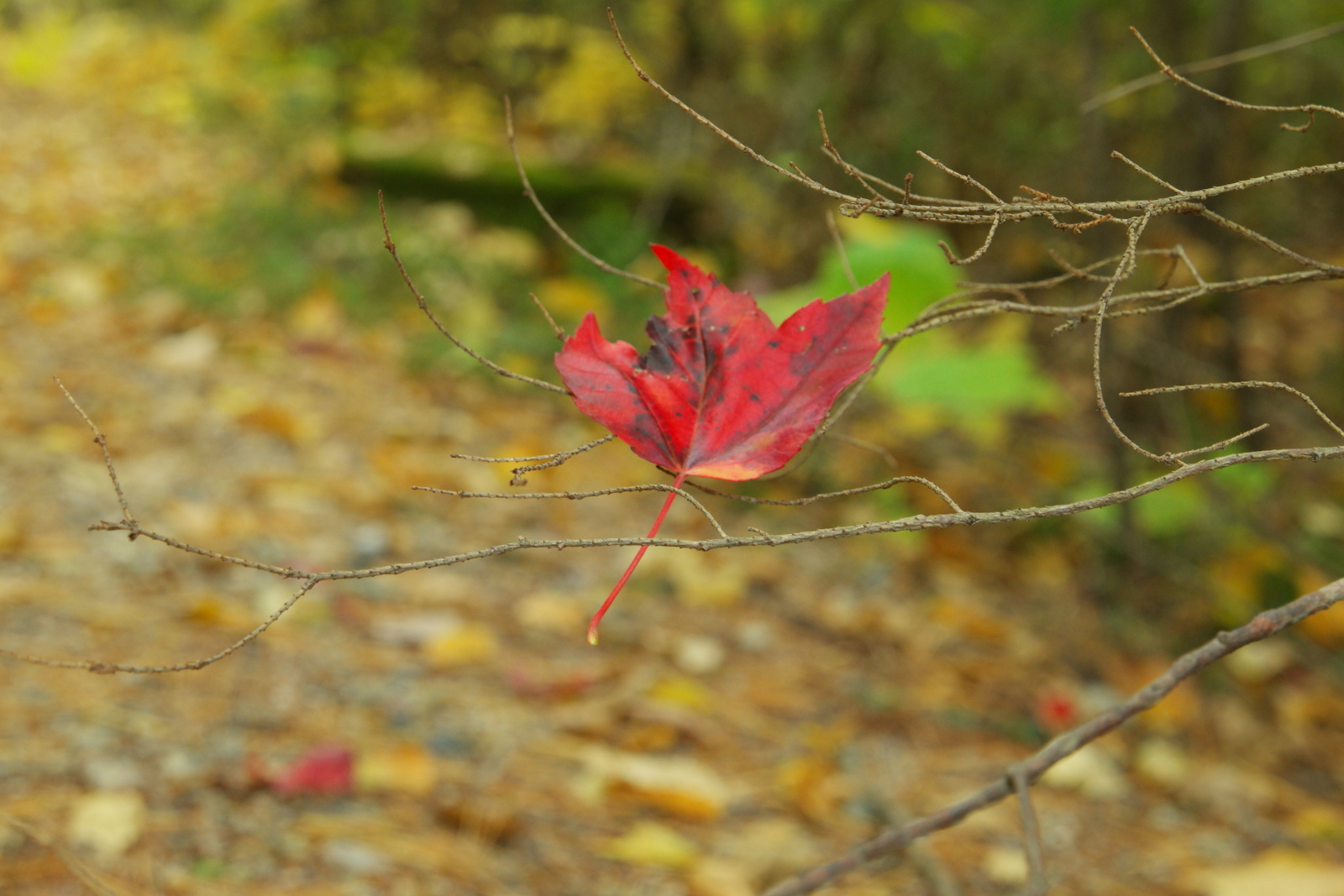 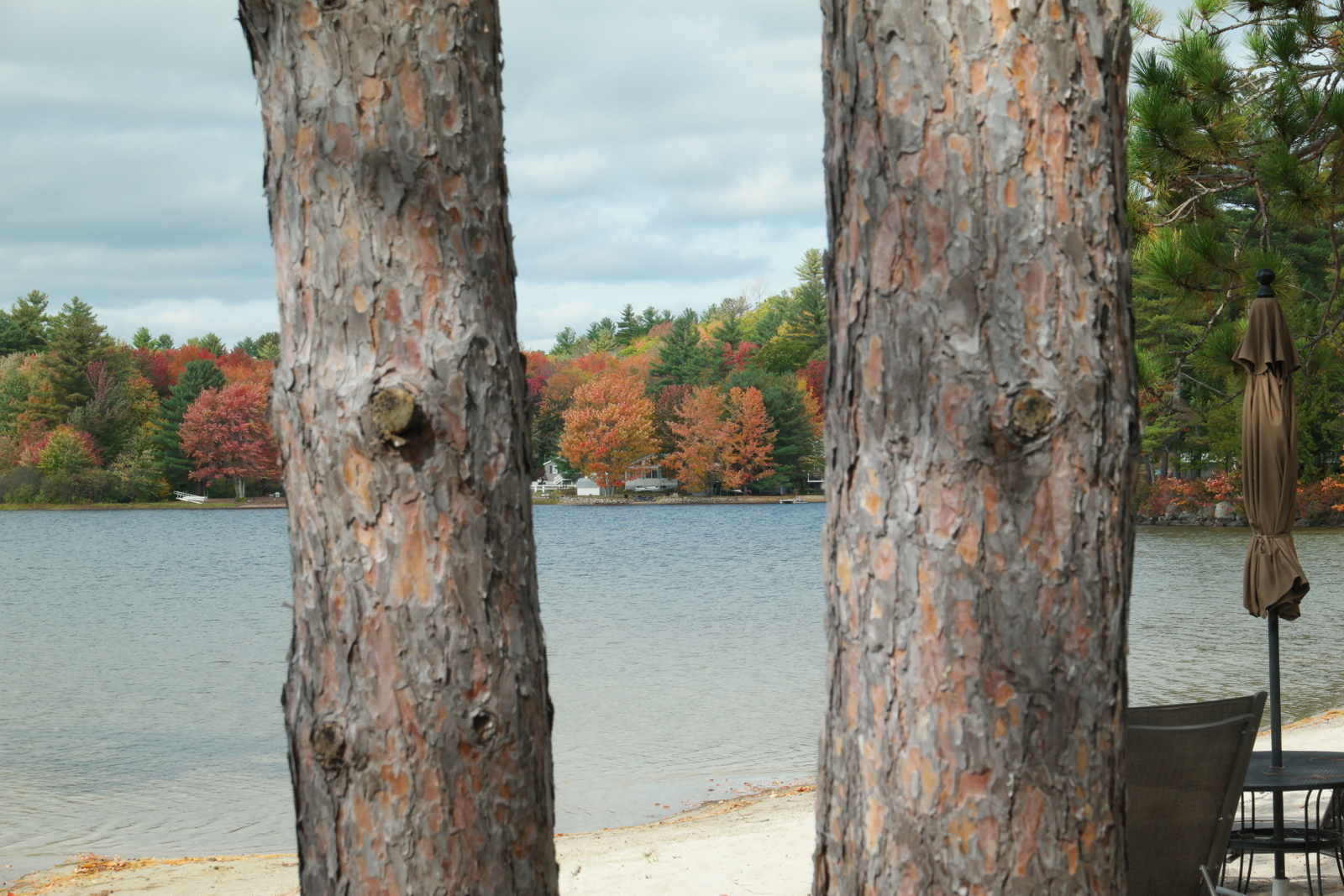 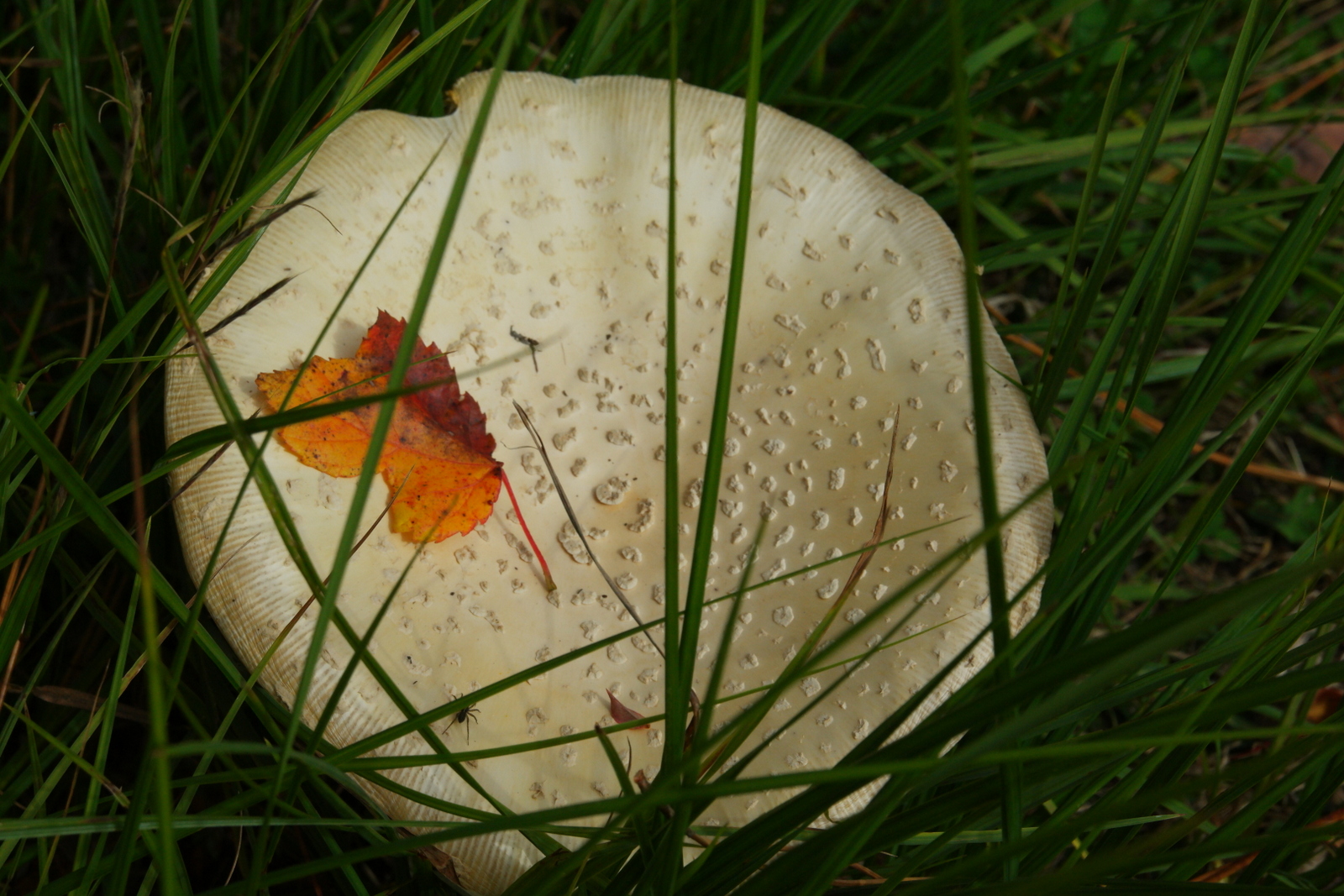 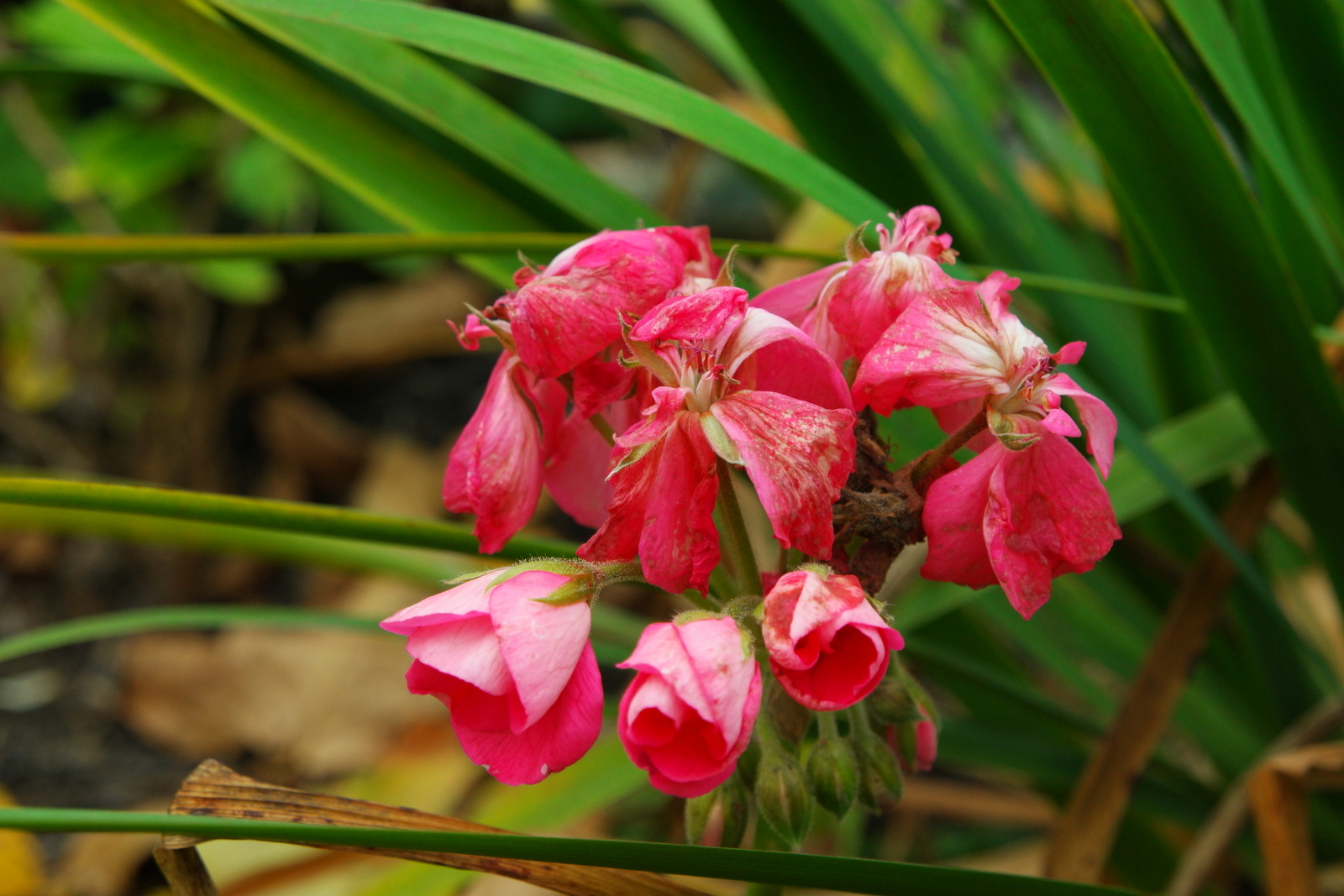 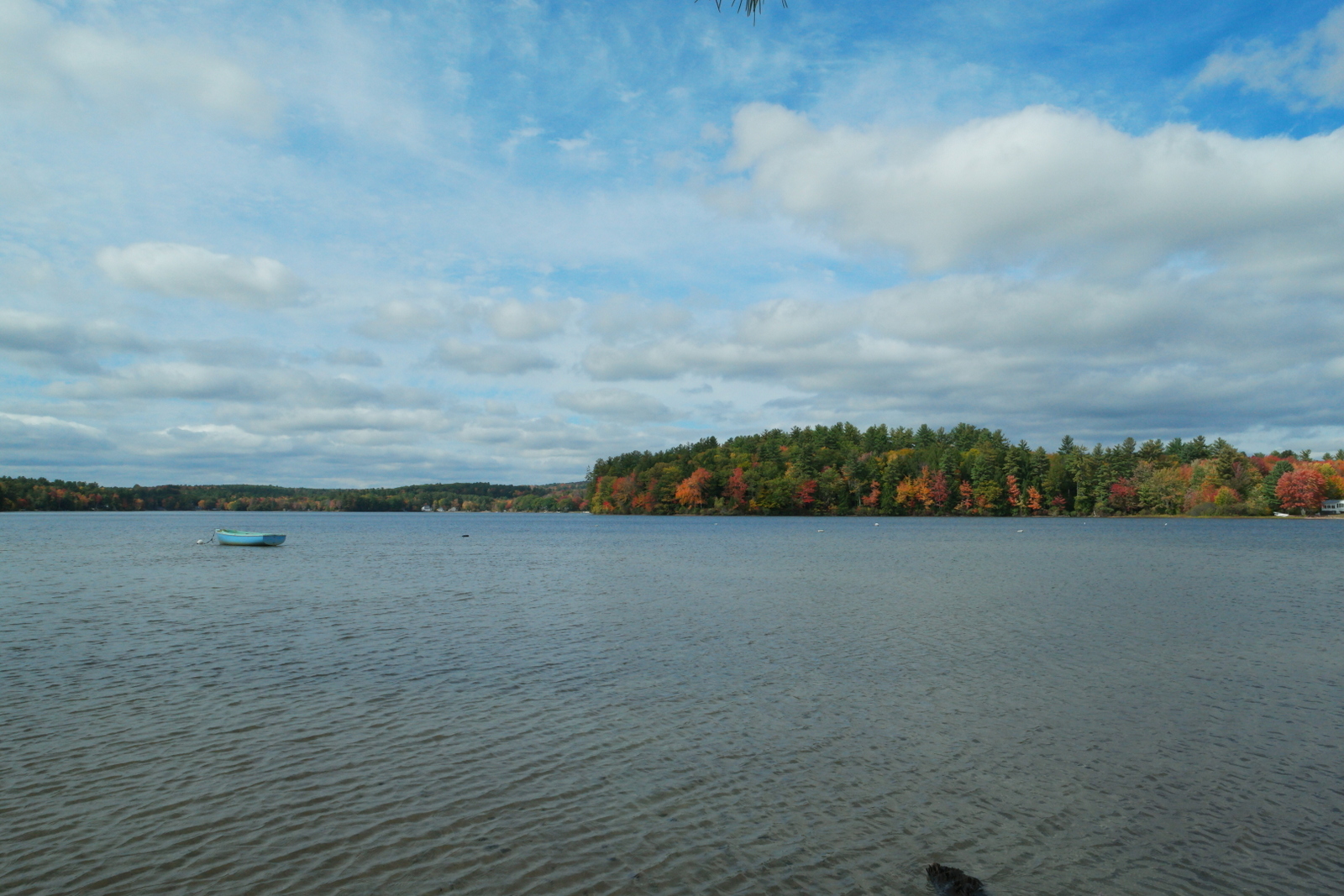 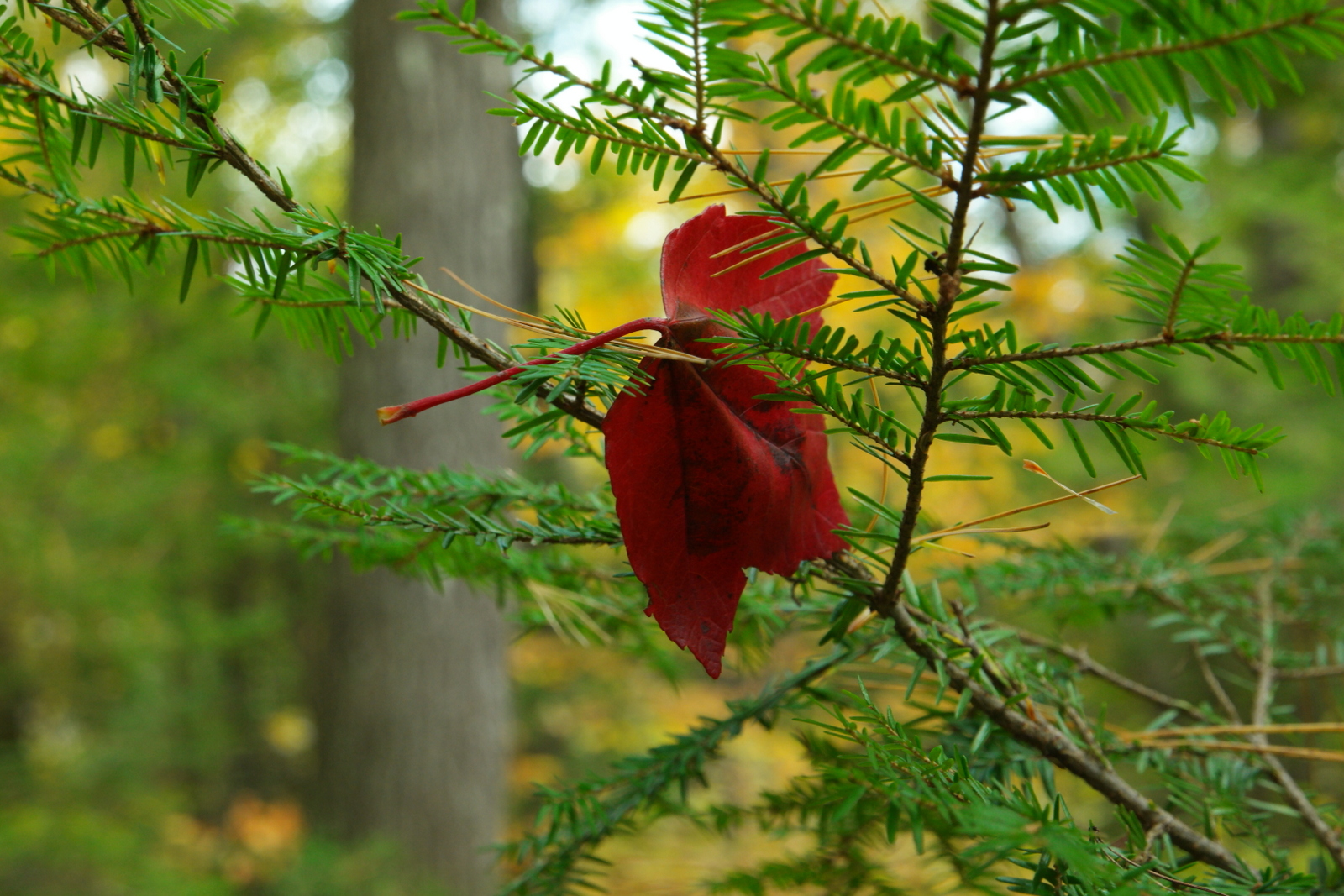 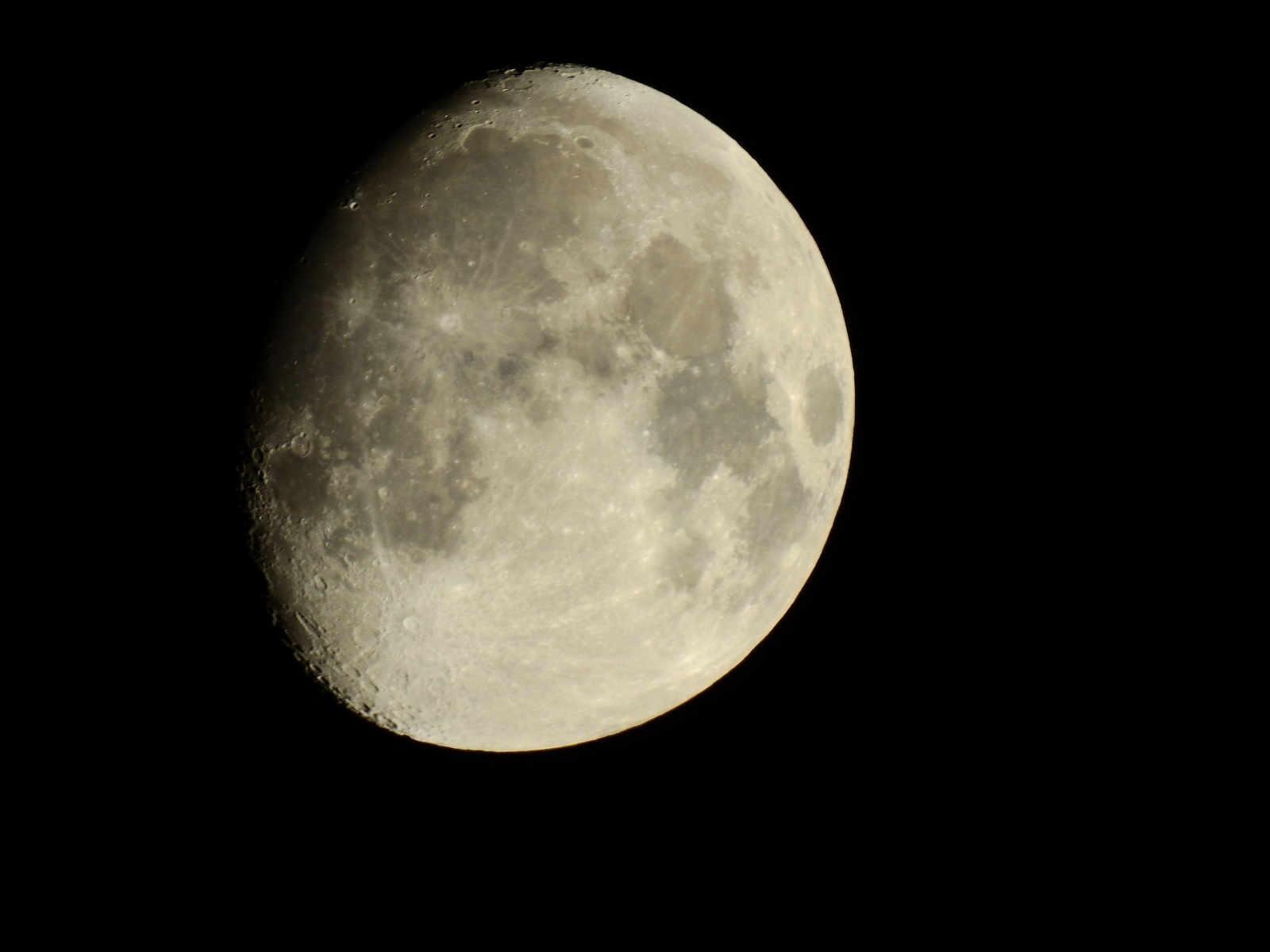 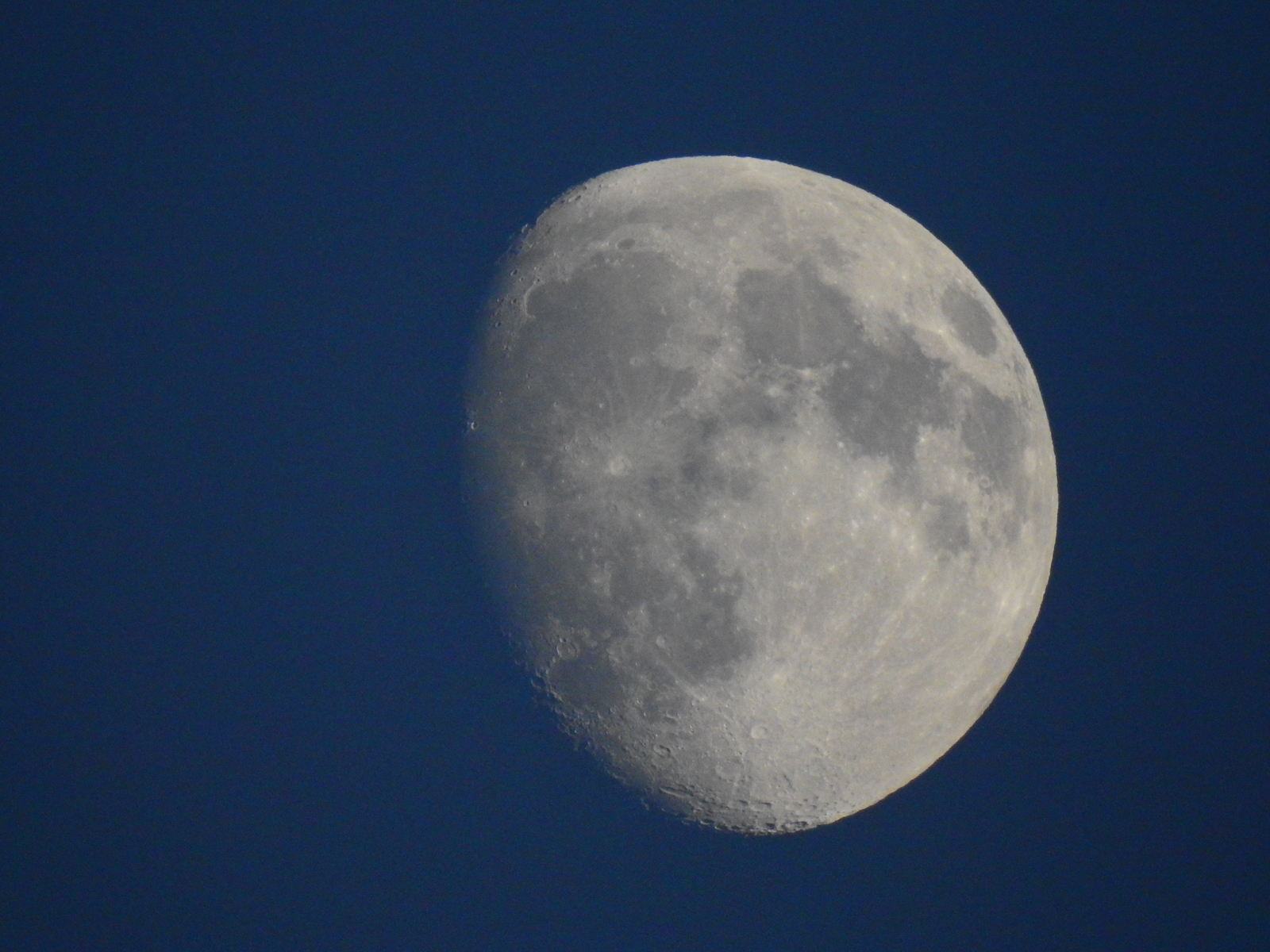 All her own work. Didn’t want any help with anything ONCE she found a piece of wood, for the base, that satisfied her. Took it to school this morning.

As I have said/shown before, Teischan is good at doing crafts. It is her second love in life, watching videos/TV her first. Actually what she really likes to do is work on crafts while watching videos on YouTube (on her pad). Some of her other craft projects: bathroom,  furniture, fireplace, Christmas. 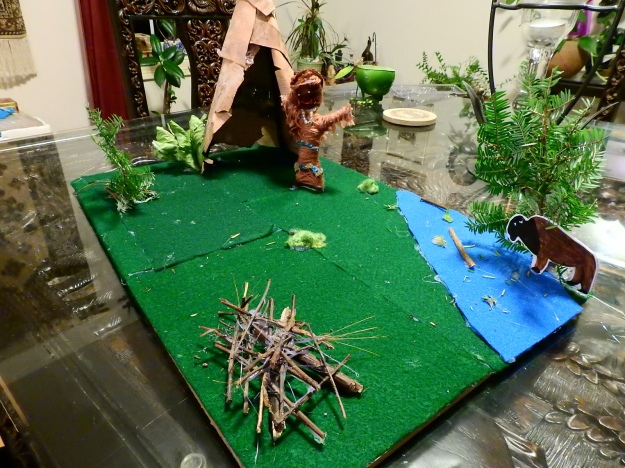 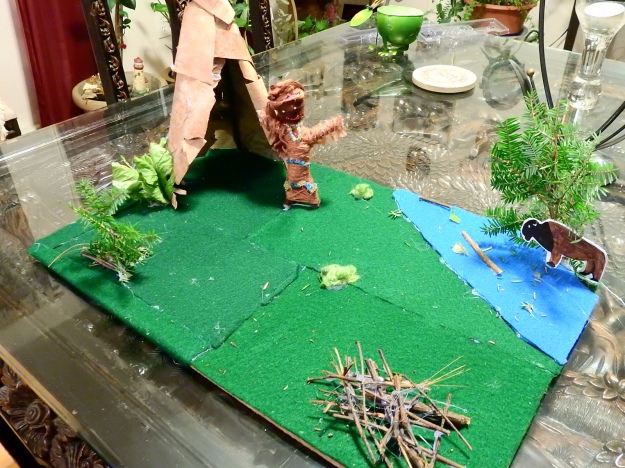 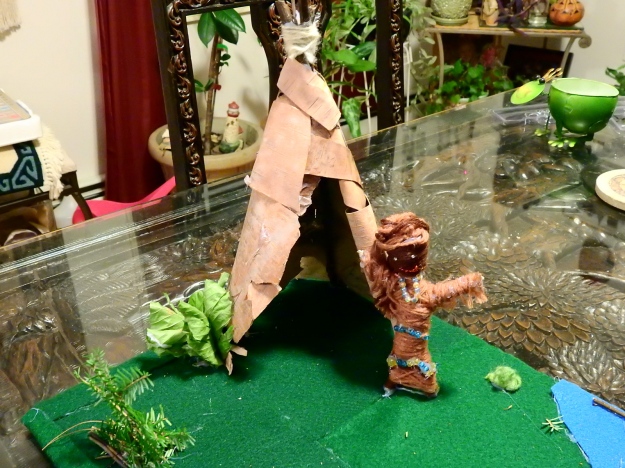 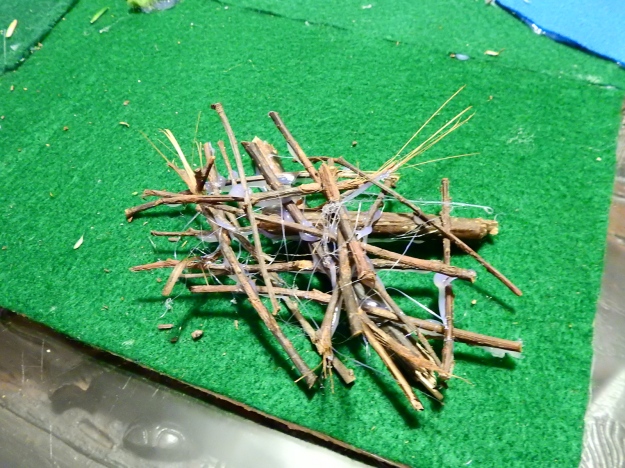 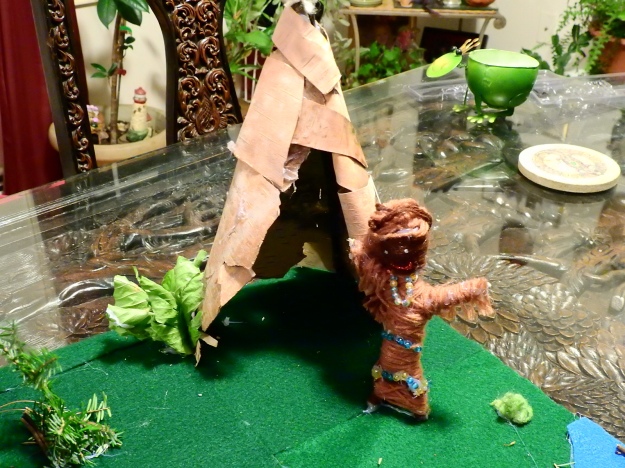 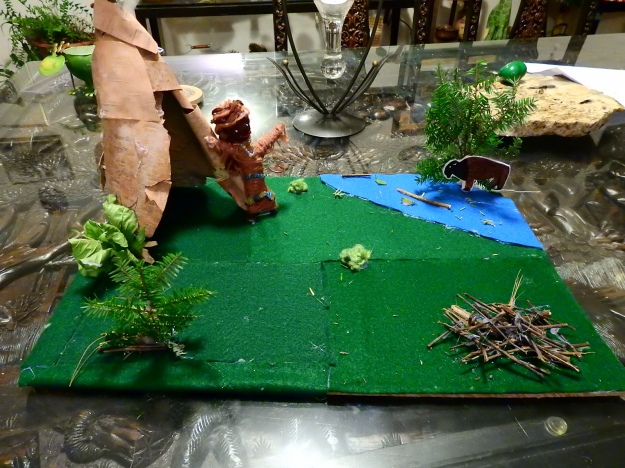 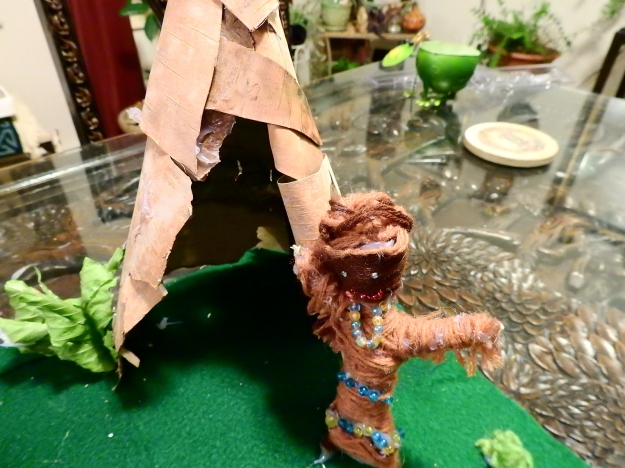 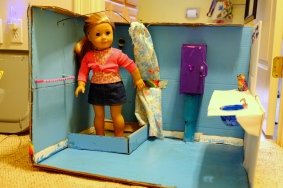 Interesting move my Olympus. Yep, this could sway some to seriously think about the OM-D E-M1 Mk II.

I have no Olympus (or for that matter any Four-Thirds) lenses. This would be a great start.

If you are lucky enough to be subscribed to WordPress‘ ‘WordAds‘ and you check your numbers on a regular basis you may have realized that things have been slightly “off kilter” of late — especially the last two months.

Not sure what the full story is. You may have noticed that the August numbers were unusually late — i.e., getting posted a few days into October, when typically they would have posted them by the last day of the following month (i.e., September, in this case).

Well, my August numbers, when they were eventually posted did not look right. Defied logic, math and physics.

So after stewing on it for a couple of days I contacted the WordPress online support — via chat.

Initially they gave me the usual palava about how earnings aren’t directly correlated to ‘ad impressions’. Then they ran out of steam and realized that the waffle wasn’t working.

So they said they would contact their friends at “WordAds”.

Five minutes later they tell me to check my numbers. Wow! A FAIRLY LARGE CHANGE. Wow.

Am I glad that I questioned. No explanation as to why my numbers were hiked on the fly.

My past experience was that “WordAds” paid within days — though they reserve the right to pay you 30-45 days in arrears. Not so this time.

Things just seemed to have changed and not for the better.