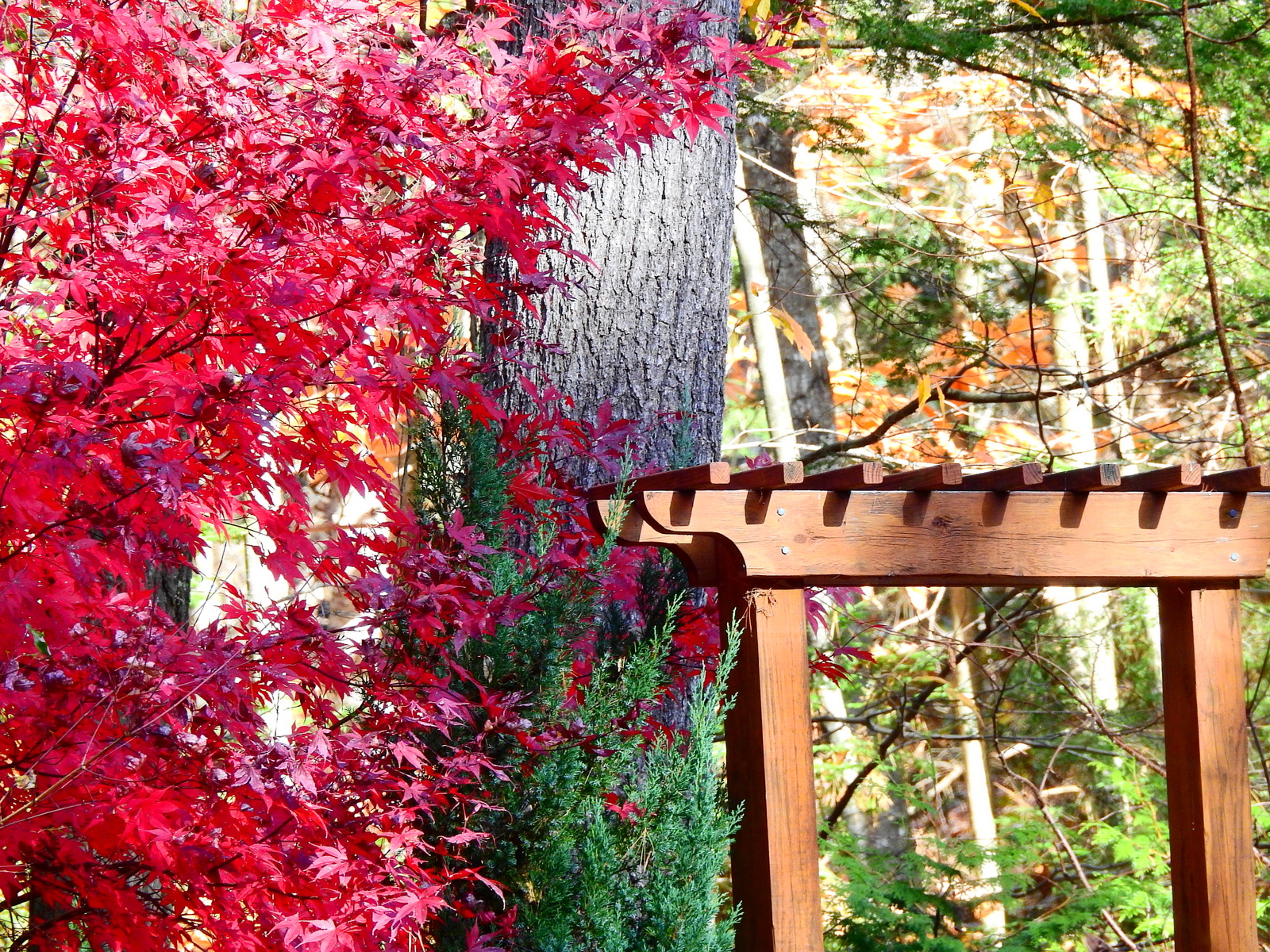 Most traditional/popular English names have a meaning (or origin). So, have you ever wondered what “George” as in George Washington, Curious George or George Harrison means?

Think first, then research, then THINK again. Think for the pleasure of thinking.

Yesterday’s ‘Think’: “Dark side of the moon” — we from Earth only ever see about 68% of the Moon’s surface, and that is basically just ONE side of the moon. Wherever we are on Earth we never get to see the backside of the moon — the so called ‘Dark Side’ or ‘Far Side’. That has to do with how the Earth’s and Moon’s orbits are so precisely synchronized. This synchronization, however, is not a coincidence. It was dictated by the Earth’s superior gravitational pull over the Moon. Basically the Earth’s gravity TAMED the rotation and orbit of the Moon (achieving this quite quickly in what is thought was only about 1,000 years). This forced synchronization is called TIDAL LOCKING. The moon makes a complete orbit of the Earth in ~28 days — the Lunar Month (which is also the basis of our 29/30/31 day months). It also happens to do a complete rotation around its own axis in that exact time. In other word, a ‘Moon Day’ is ~28 days long. Yes, it is not an easy thing to visualize. Maybe this animation MAY help. 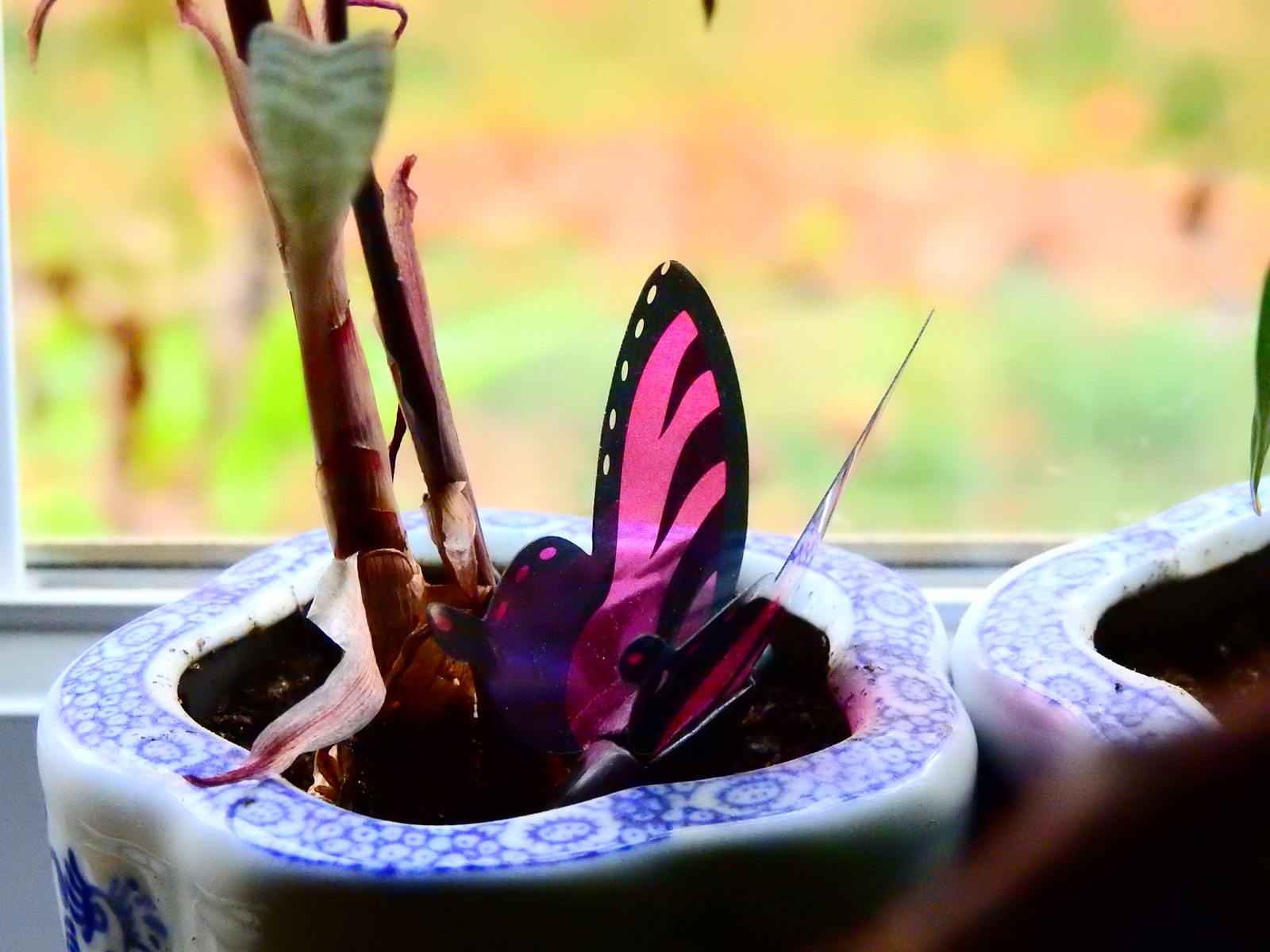 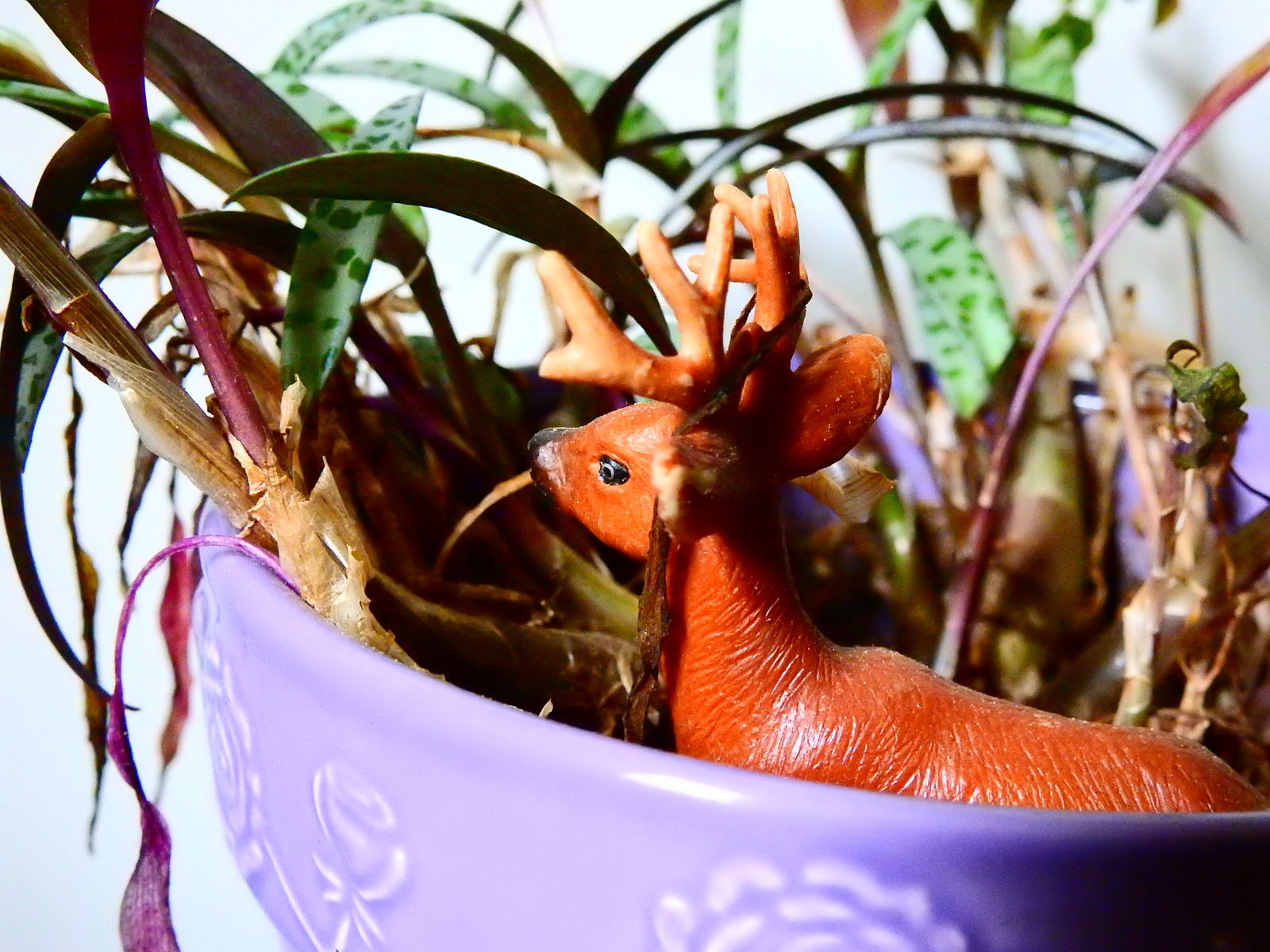