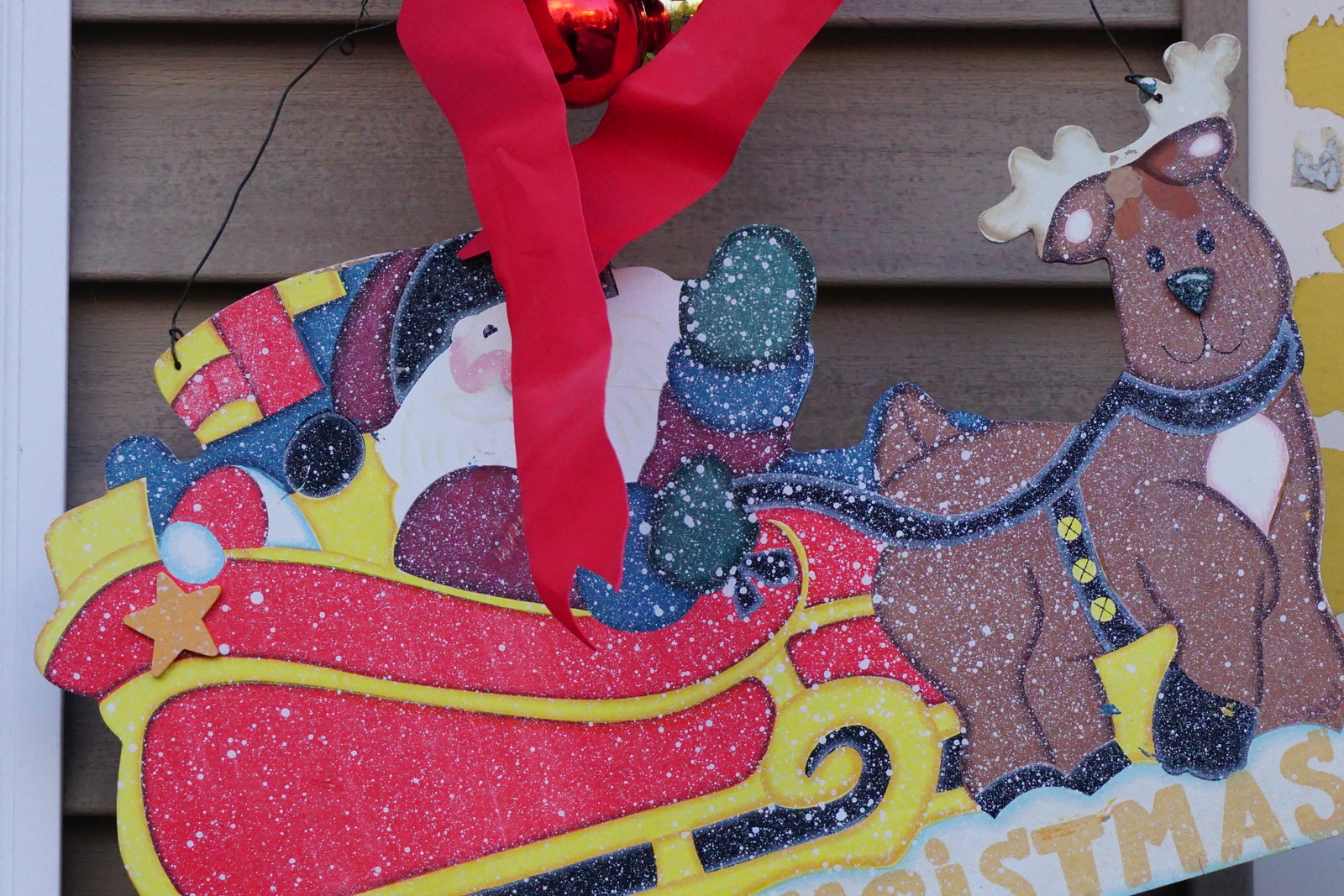 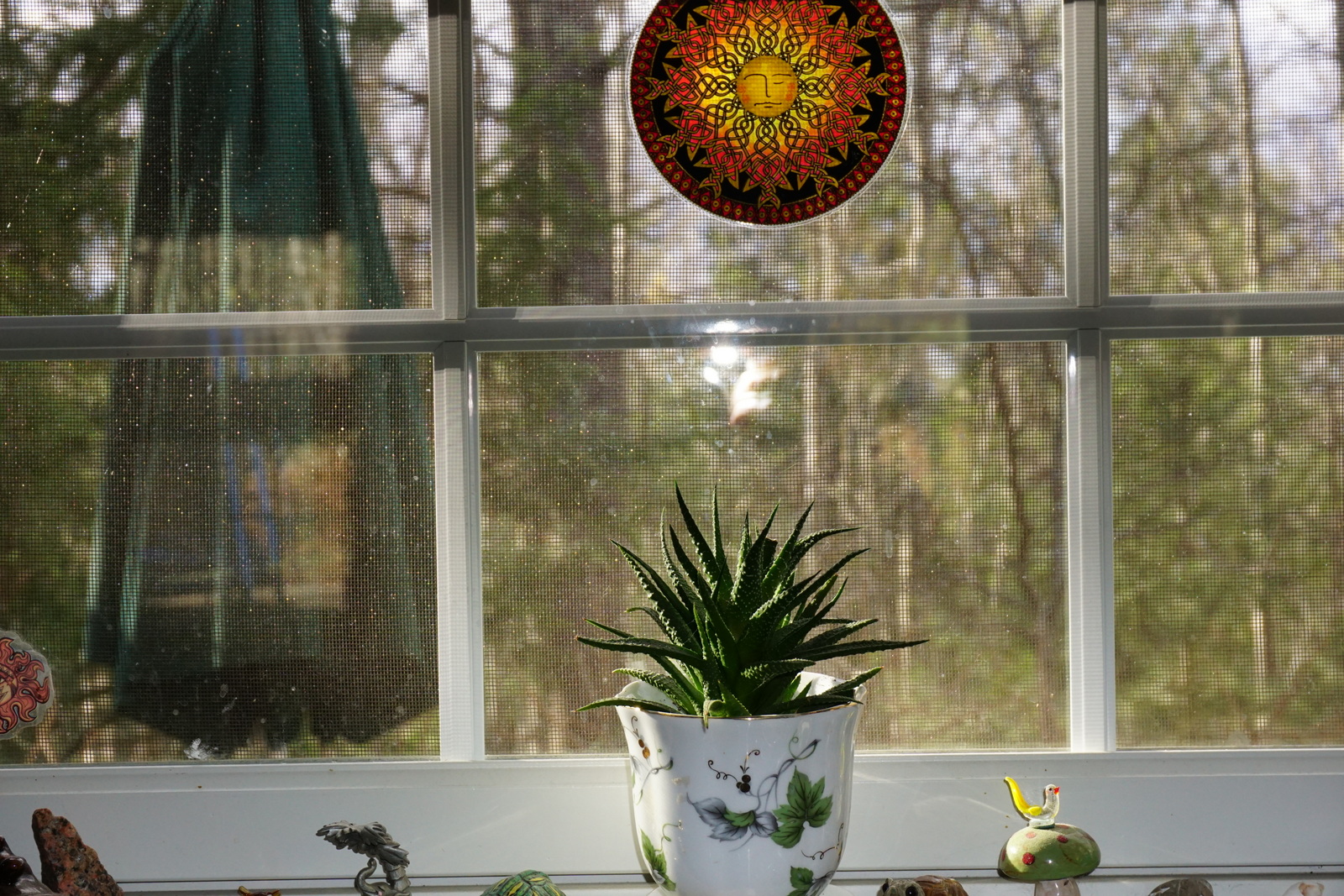 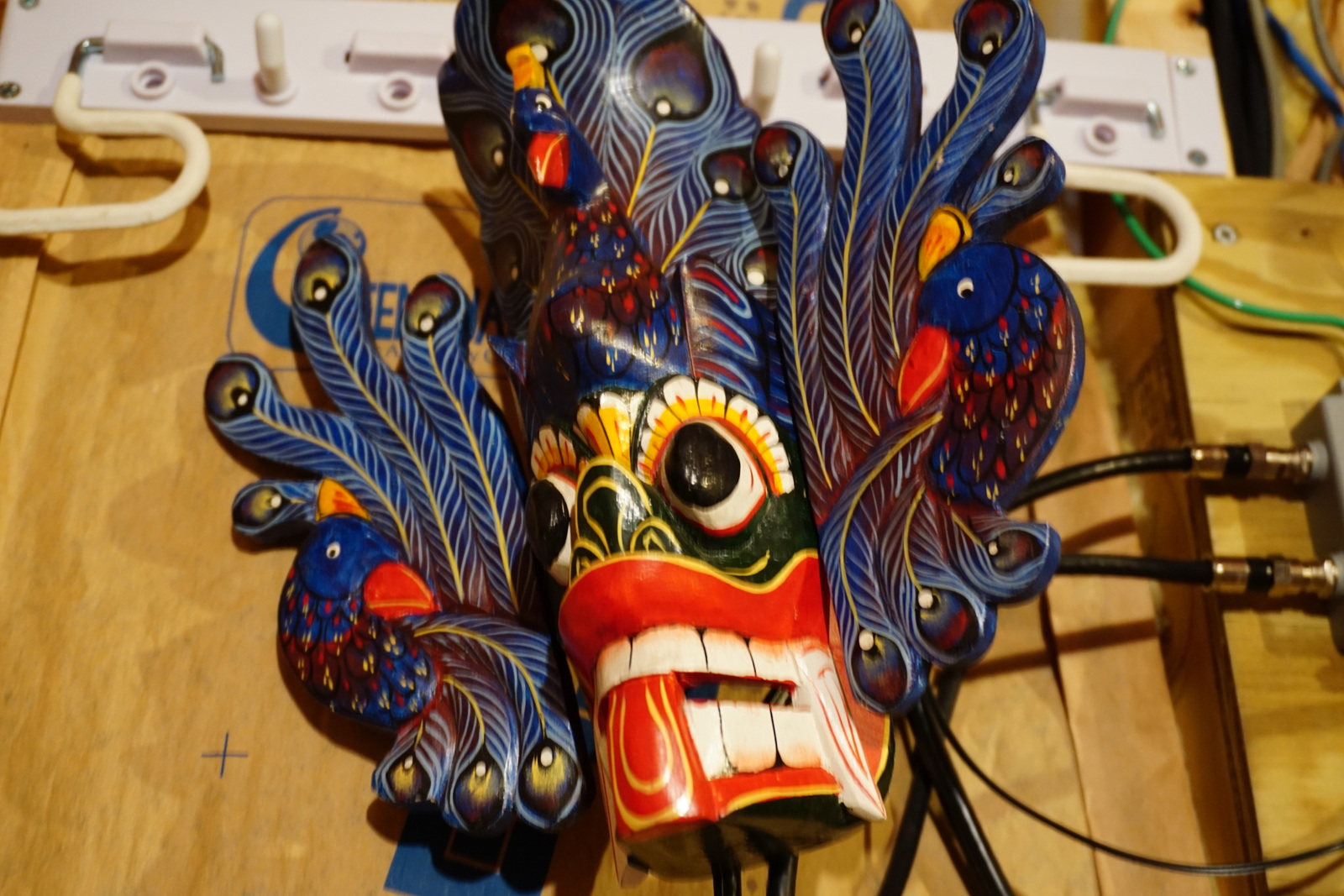 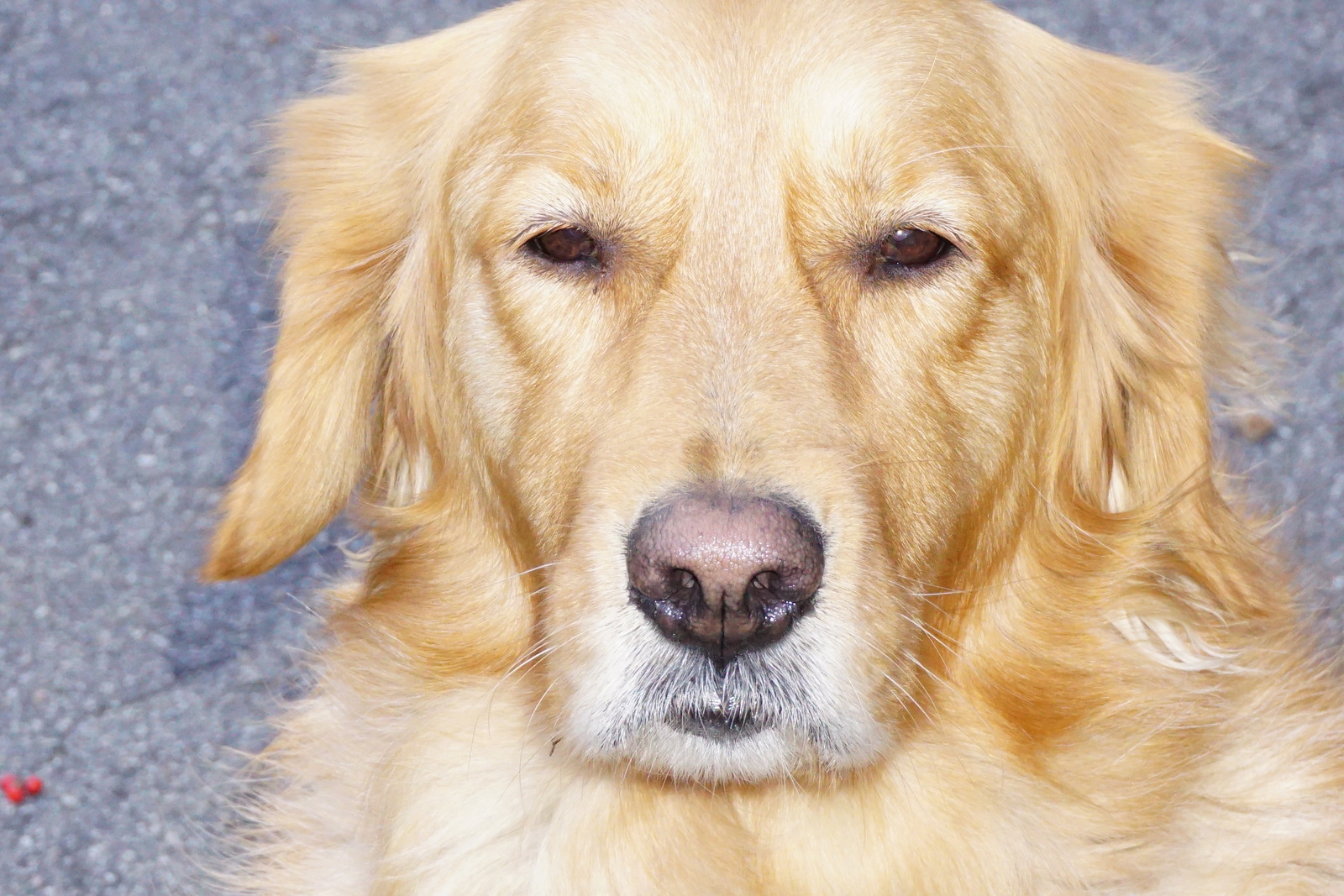 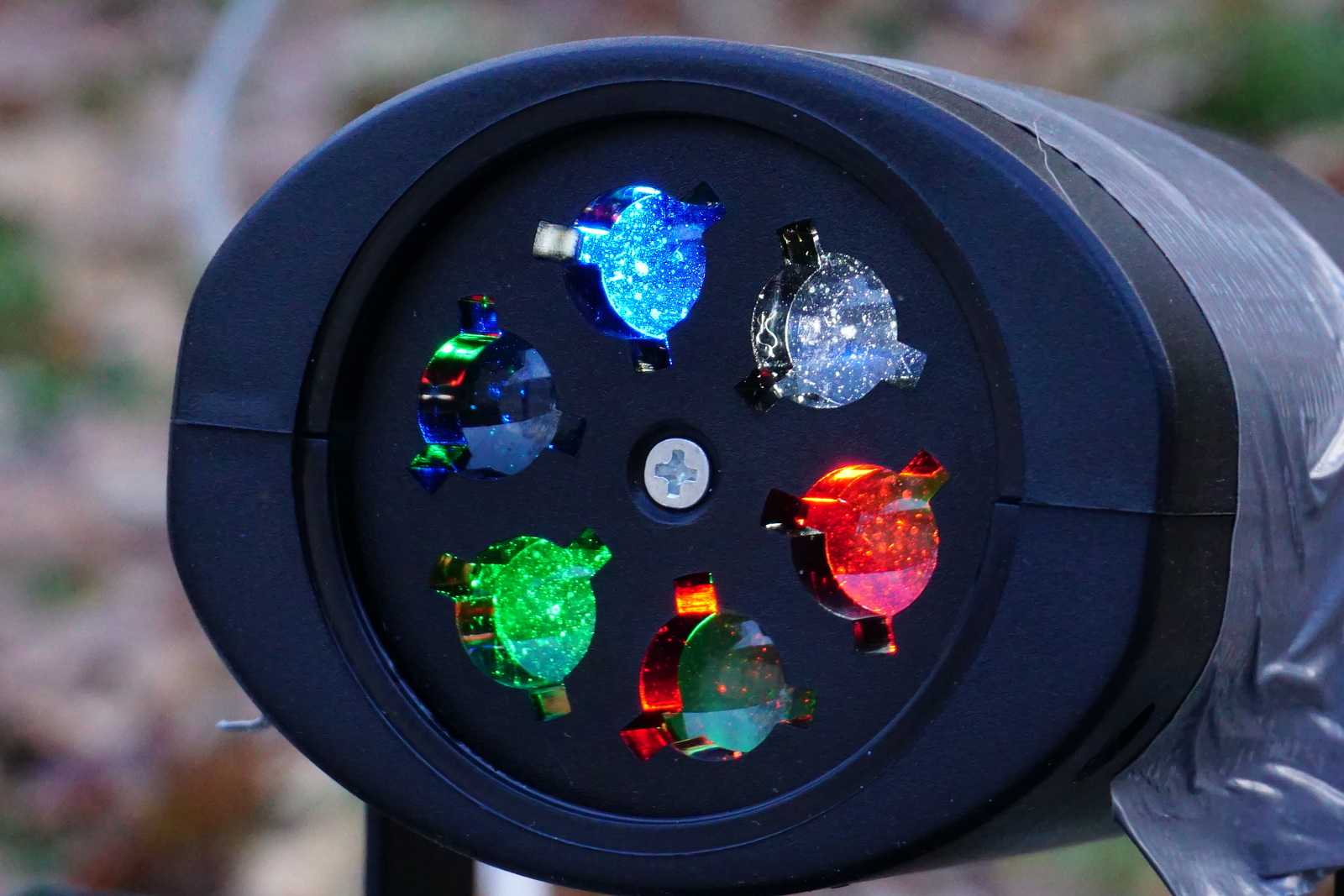 The CLOSEST we get in New Hampshire to celebrating Saint Lucy’s Day
– and I know we are 10 days early.

Any idea? Like I said ± 10 will be a good start. I think many of you will be surprised. In my youth, which was indeed a long time ago, when the world was a much simpler place, I knew most of the countries that were in Africa — since there wasn’t that many. But, now … WOW!

Think first, then research, then THINK again. Think for the pleasure of thinking.

Yesterday’s ‘Think’: “Percentage Of the World’s Male Population That Is Circumcised” — At most 35% (but probably lower, with some now claiming that it may be as low as 20%). Much of the population that is circumcised is Muslim and that is close to 600 million. Circumcision is NOT common at all in China nor India. And interesting it is also NOT that prevalent in Europe! Google it. Plenty of resources.

I got it, as a targeted Ad on Facebook given that Facebook knows that I graduated from Swansea (in 1974).

Clever. Of course you can do this for any and all universities and they probably have. But I am unlikely to find too many from Swansea in these parts and 99% of the folks around here will have no idea as to where ‘Swansea‘ is.

I am hoping that I might get one of these for Christmas. Might be too late. It would be cool.