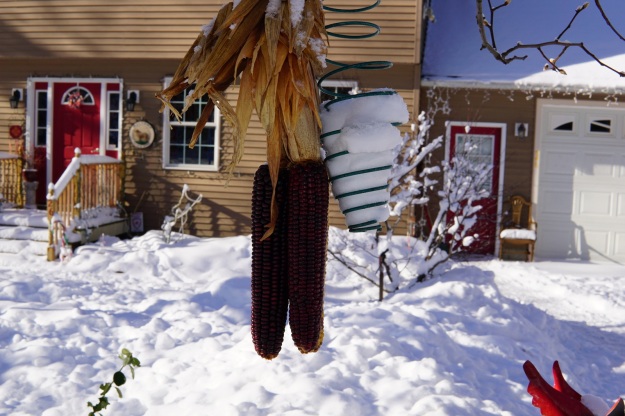 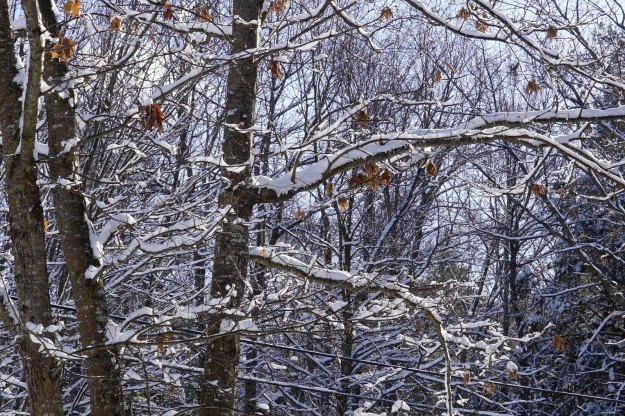 You have have seen, on Facebook, the one being sold for ~$39.

This is the DIY equivalent and seems just as effective.

I haven’t tried to make one yet — and I did order a USED one from Amazon yesterday. 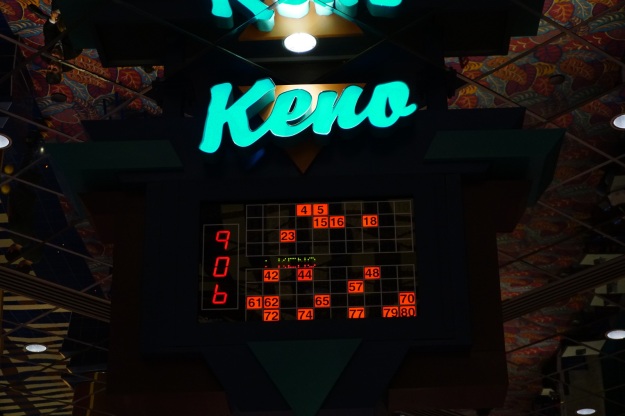 I don’t play Keno (or for that matter any type of casino-related gambling) but have spent enough time in Las Vegas to know that it is very popular among some.

It is also BIG in Foxwoods. When we stayed at Foxwoods a few years ago, I think there was a Keno terminal in the room.

Given that I tend to notice such things I was struck that you could not escape Keno at Foxwoods. They have these giant displays like the one shown above. Then it occurred to me that I had not seen anything to do with Keno at Mohegan Sun.

Ahead of writing this I checked the handy-dandy, very fancy booklet I was given when I checked in at “Mohegan” with list of all the facilities and services. I can’t find a reference to Keno. I could be wrong, but I don’t think they had Keno at Mohegan.

So, just a heads up. IF Keno is important to YOU, better check with Mohegan Sun before you go there. I would hate for you to be disappointed.