I could, of course, be proven wrong, and if so, I will not sulk.

Just a hunch, and it has nothing to do with the damp, cold start to the 2017 Summer we have had so far.

I am NOT sure what to make of these. Are they cute or are they sinister? You could read them either way — modesty or groping!

As ever, I will keep an eye open and let YOU know IF I see any. OK?

Related posts:
++++ Search on ‘nipple‘, ‘toplessness‘ & ‘bikini’ for many other related posts. 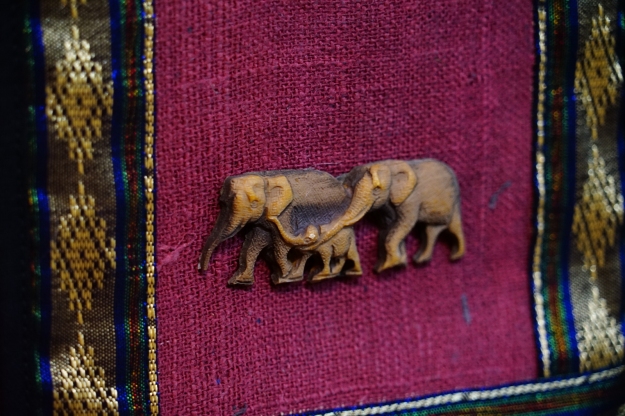 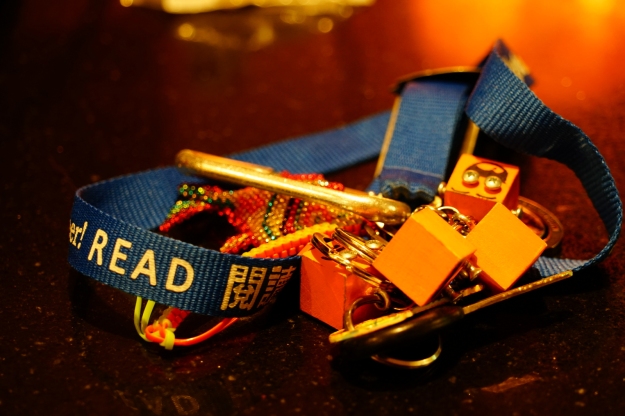 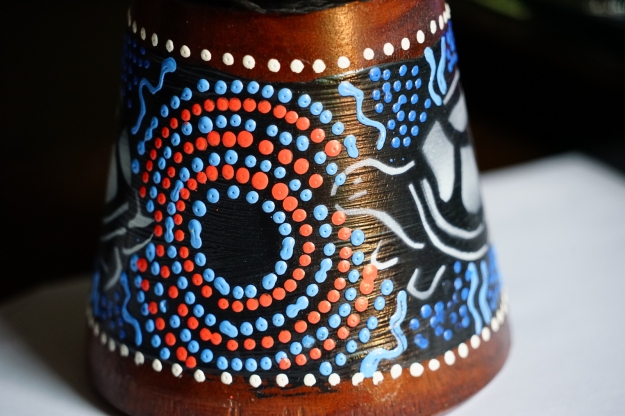 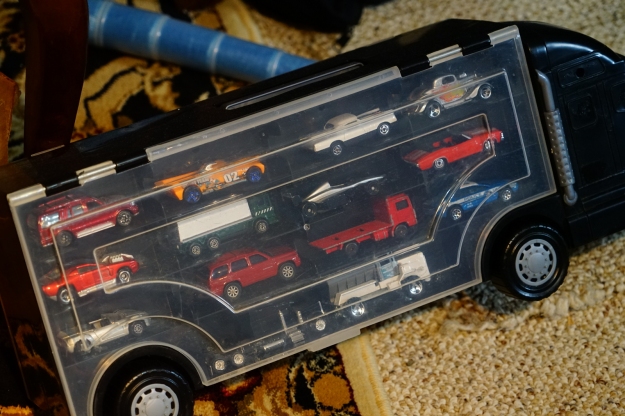 This attack, at the Hamerton Zoo, in the U.K., of a female zookeeper is not the first.

I am familiar with, and have documented 3 instances of such attacks by tigers on female zookeeper, since 2013. They are: Dianna Hanson in California in March 2013, Renee Radziwon of Portland in November 2013, and another from the U.K., Sarah McClay in May 2013.

Yes, of course, this could all be but an unfortunate coincidence.

BUT, there is something else we should consider. These are all young women still of childbearing age. I think that there is an hormonal connection, something to do with ‘scent’ that tigers and lions can smell. IF you think they can’t smell changes to our scent due to hormonal changes, then you are probably not that familiar even with domestic dogs.

It is something, I think, that should be studied further. We might be able to save some lives of other female zookeepers.

I am, and have been for decades, a Mount Everest buff.

I have quite a collection of historic books on Everest and have read all of them and many more.

I have savored this 1953 ascent. That was the year I was born. So, some significance.

I know enough of the lore to appreciate that we still have a BIG question mark as to whether George Mallory and/or Andrew Irvine managed to make it to the top in 1924 — before perishing on the mountain.

Google has NEVER done a Google Doodle for Memorial Day!

I guess it has to do with some kind of policy that they eschew anything associated with war and conflict.

I can understand and appreciate that to an extent.

But, I think Memorial Day transcends war though by definition it is holiday honoring U.S. war dead in all conflicts.

Memorial Day, a U.S. Federal Holiday (on the last Monday of May), is for remembering all the men and women who died while serving in the U.S. armed forces.

As such ‘Happy’ might not be the best greetings for this holiday since we are honoring those departed. ‘Reflective‘ may be the best sentiment.