To be honest I really don’t know much about him. Yes, growing up in Britain in the last 1960s & early 1970s his name would come up as a ‘figure of importance‘ much like Nelson Mandela who was in prison at the time. I know that he was controversial in the later part of his life. But, then again Rastas revere him and even think that he may be divine. So, it would be wrong and churlish not to mark this birth anniversary — especially since it is the 125th.

In the July 22, 2017 early-morning Tweet he, in print, tied together Amazon and the Washington Post — though they, legally, only have Jeff Bezos as a common factor, neither Amazon or WP having a financial stake in the other.

Among the powerful arsenal of unilateral powers that Trump wields is that of being able to get the Department of Justice (DoJ) to open an antitrust investigation into Amazon. Amazon shares will drop 20% on that news — which will not in itself be disastrous since AMZN is up 37% YTD and 186% over the last three years. Antitrust will not kill Amazon. It will just slow its progress. I started working for IBM (albeit in the UK) in 1974 when it was in the midst of its long drawn out antitrust travails. It was a pain. Just had to double, triple guess all decision and document everything. Amazon will prevail but it will get ‘winged’.

Trump is vindictive as we know and Amazon is an easy target. So this bothers me. 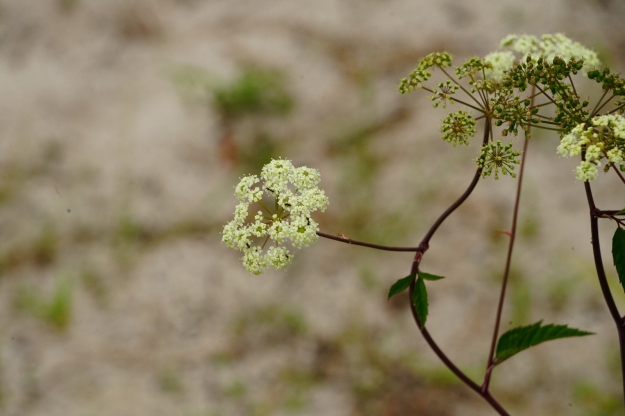 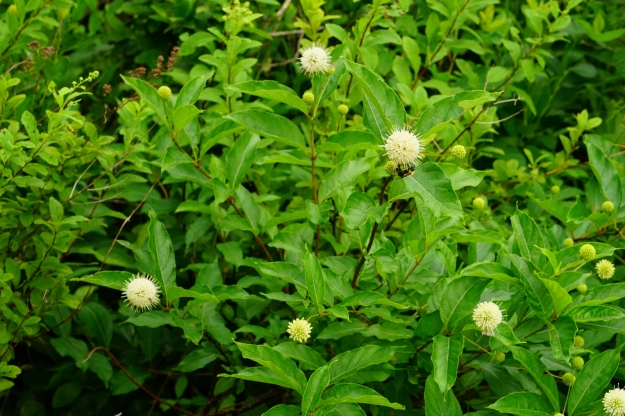 This is ‘our’ lake in that we have beach rights to it and during July/August, weather permitting, I try to go to it around 6pm for a quick 100 yard swim and a quiet read by the water. Invariably I have a camera with me. This year we don’t have as much flowers at the lake as in previous years. Hence these few — plus I screwed up a couple more. 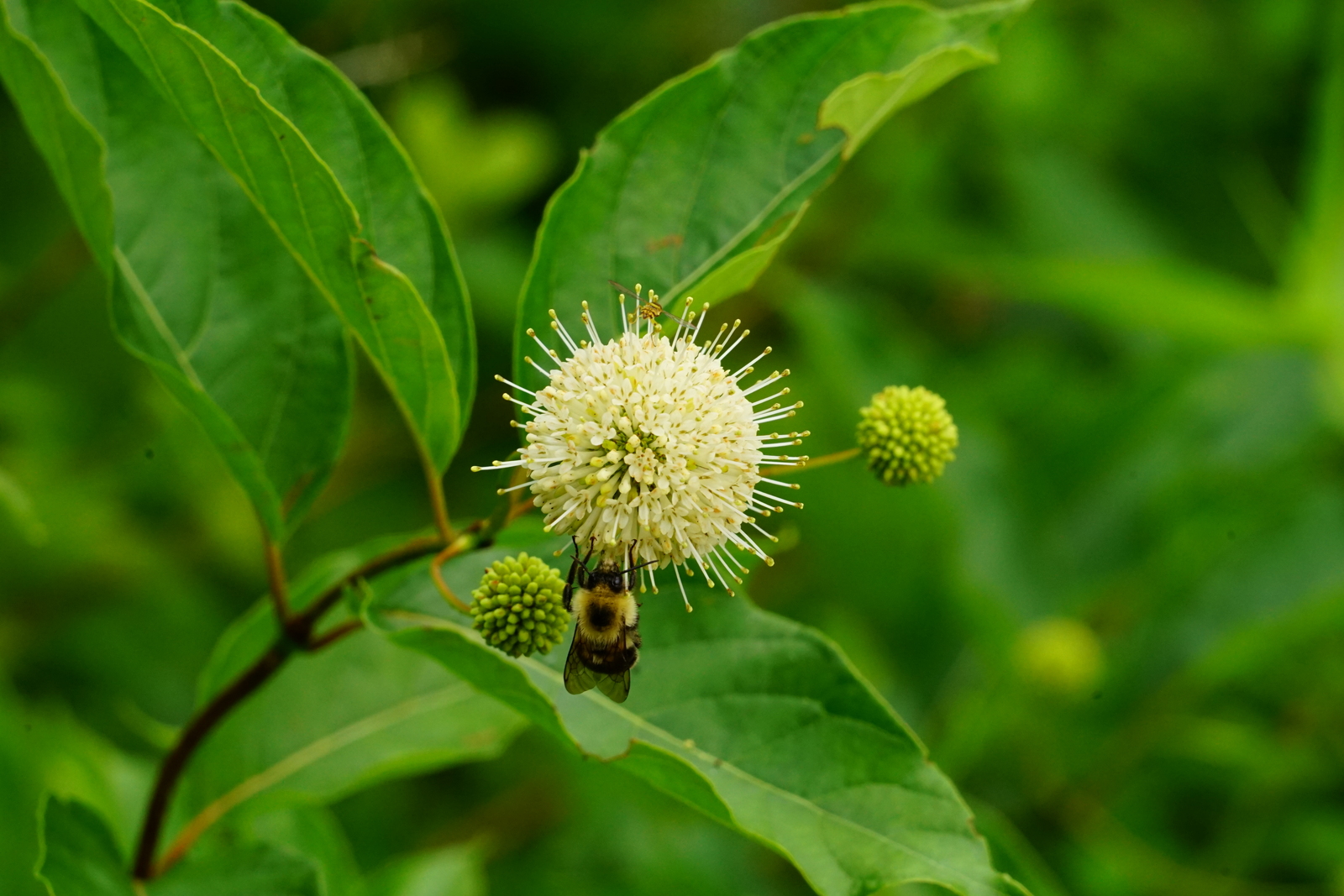 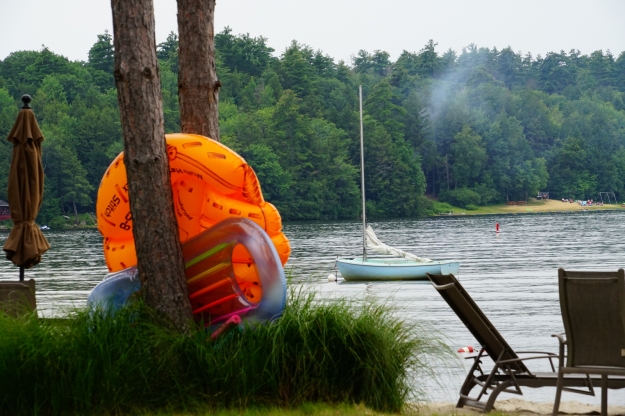 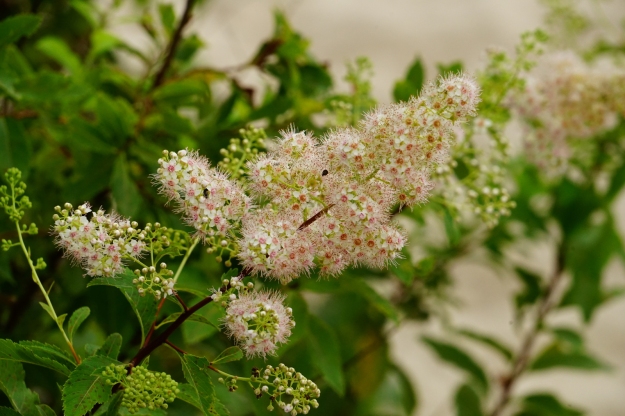 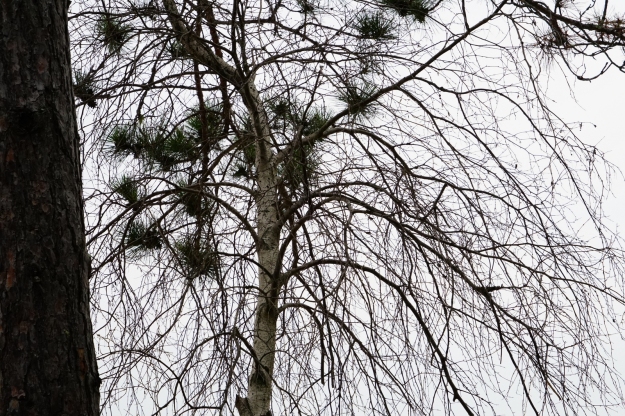 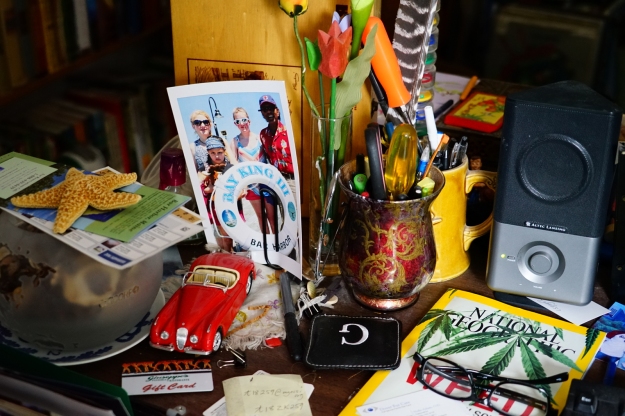