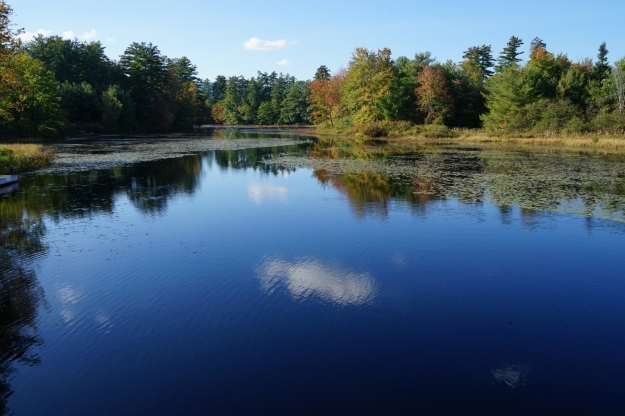 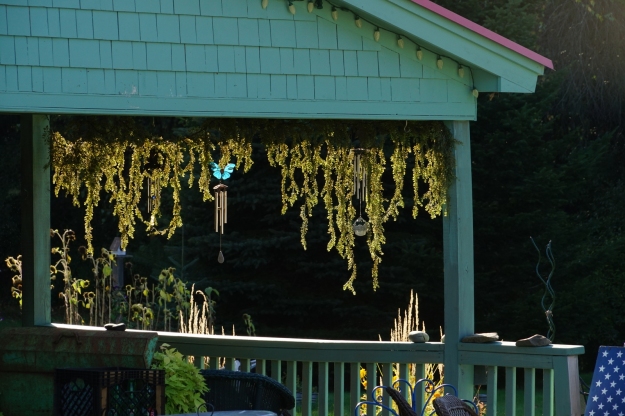 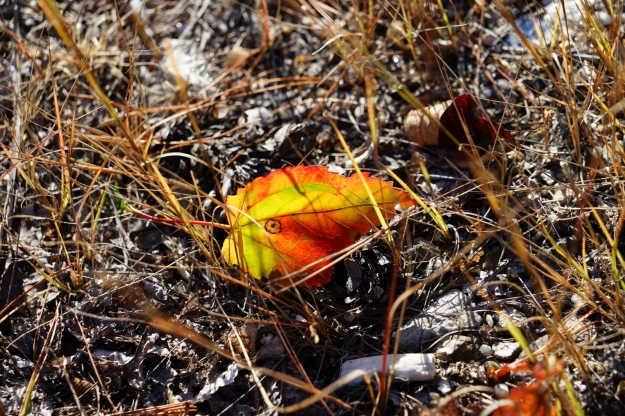 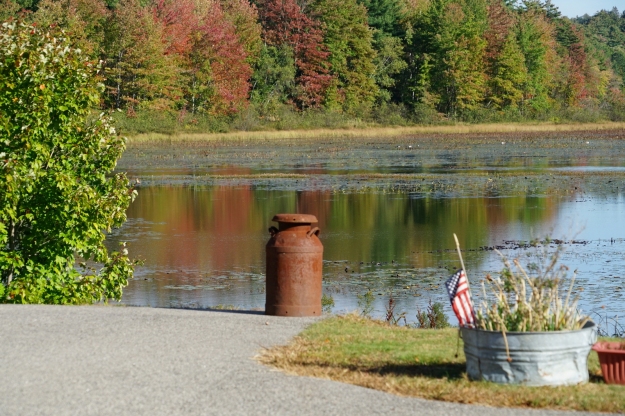 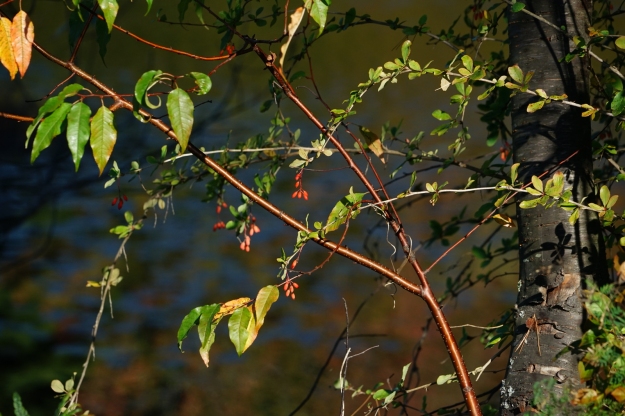 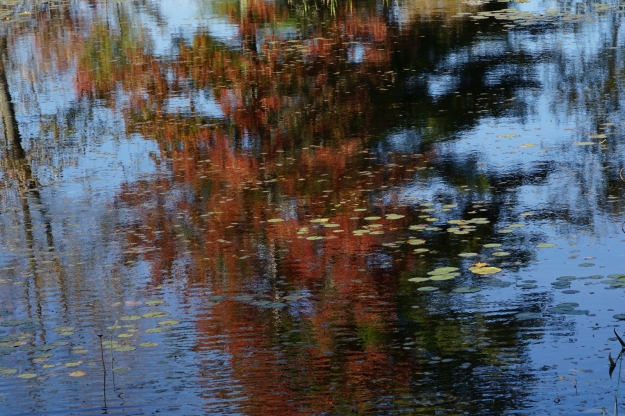 The U.K. thus became the 3rd Nuclear Power after the U.S.A. and Russia.

It was just over 11-months before I was born. I think many people now forget that WE, THE BRITISH, are a very capable Nuclear Power.

That the explosion was conducted aboard a ship was interesting — befitting us being an Island nation. They, the U.S. and us, wanted to see what would happen if a nuclear bomb was detonated aboard a ship — in harbor. That was a real fear during the Cold War.

Though rightly revered over the centuries for his religiosity and commitment to humanity, St. Francis, right now, is probably most famous because Pope Francis opted to assume his name as his regnal name. That was special and unique. The first name assumed by a pope that was NOT the name, birth or assumed, of another pope.

Yes, he founded the Franciscans. He is the Patron Saint of Animals, Merchants & Ecology — and Co-Patron of Italy. Watch the above video.

He is revered as being a truly good person.

I happened to catch this CRUCIAL piece of data — i.e., only affects those that have filed a dispute — during today’s Congressional hearing. From MarketWatch.com. Click image to access video and blog at MarketWatch.com.

This, i.e., that the 143 MILLION affected by the now infamous Equifax data breach were those that were in their DISPUTE database, was news to I.

Did you know that?

I, however, do not trust or believe Equifax on this matter. As was correctly pointed out during the Congressional hearing, Equifax has admitted that 143 MILLION Equifax ‘customers’ were affected. That is half the U.S. population. HIGHLY unlikely that all of them would have filed disputes.

So, I for one do NOT buy this. But, I thought you might find it useful.

Also Google ‘Apache Struts‘ which was where the vulnerability was. 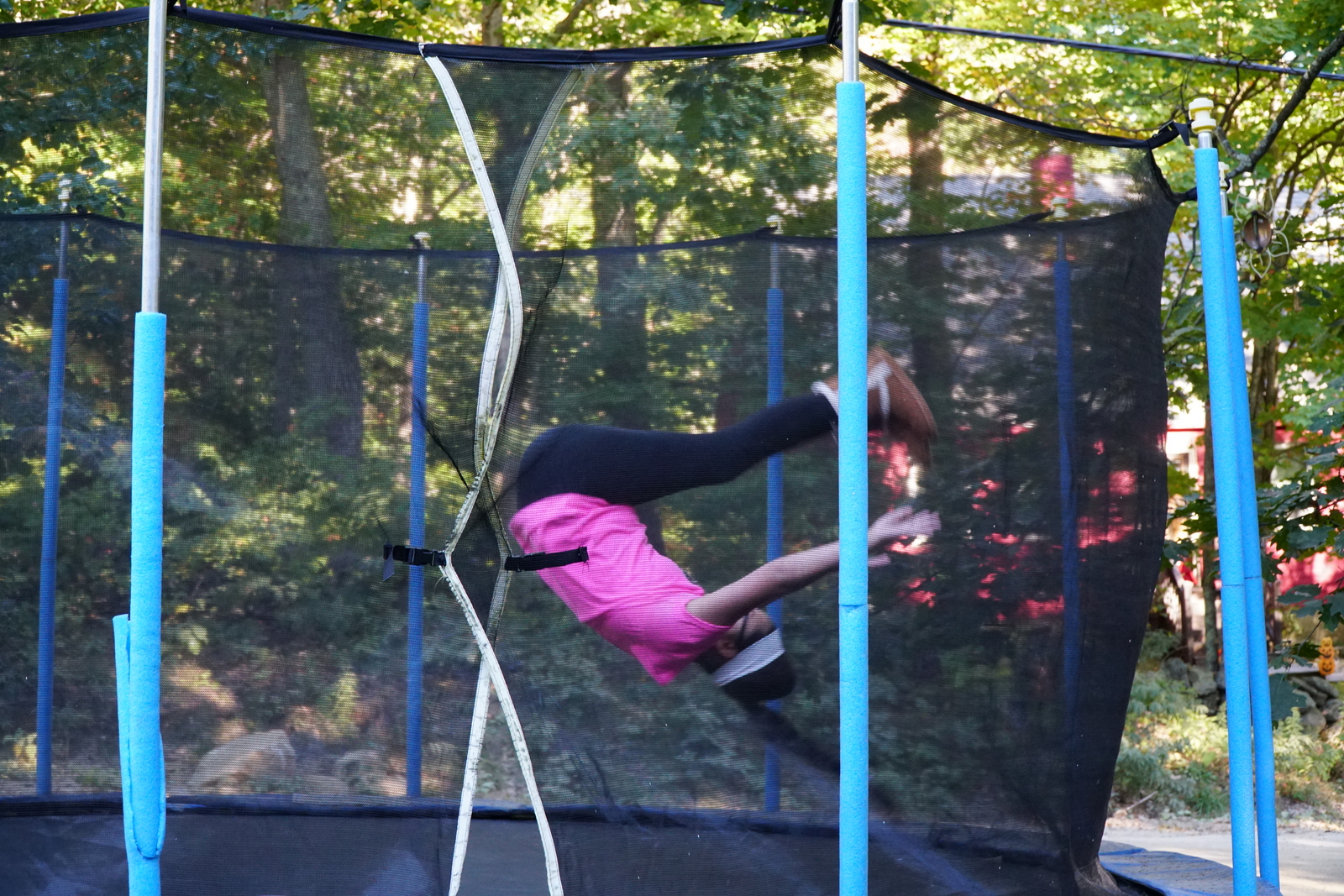 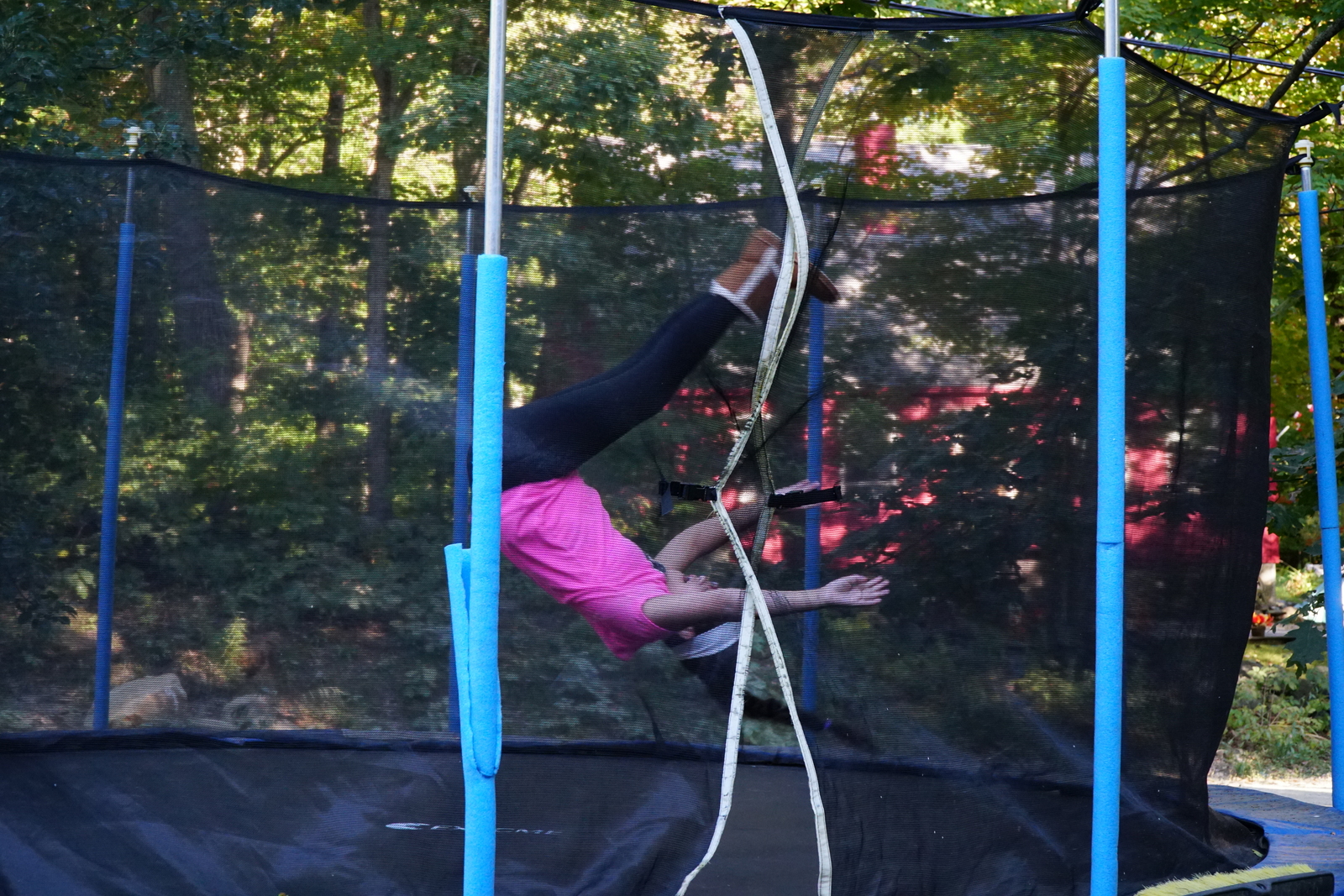 I did NOT take these using a motor-drive. To I there is NO fun doing that. To I the fun is trying to get the timing right. She does cooperate and tell me when she is going to start. Then it is up to I to try and get the timing spot-on. Of course I do not get it right each time. Of late I can get to about 50% and I am fine with that.

‘Garmin Express‘ (on Windows) does NOT auto-update or let you know when there are new updates available. I learnt this to my cost when I installed it on a backup PC. The version installed was newer than I had. Yes, I will confess. I had not bothered to check for updates because I assumed it would let me know. Not so.

I am going to keep an eye on this to see how often it gets updated.

My Vivoactive HR, per the unit, is at SW Version 4:00. That is what Garmin Express also tells me on a regular basis. I plan to keep an eye on that too.

Impressive stuff — BUT I have seen Sri Lanka do this, i.e., defend a small total on a turning 5th-day pitch with their gifted spinners, in this case Rangana Herath. That he got 400 wickets at the conclusion is quite an achievement. But, at 39, it is unlikely he will get much beyond 500 — at that. So, he will not be challenging those high in the table.

Once Pakistan lost 4 wickets I knew their goose was cooked.

Sri Lanka did well, especially after the 0-9 drubbing they had received from India last month.

The last 1.5 days were exciting. Good Test cricket. This was good for the game and GOOD for Sri Lanka. I am glad.