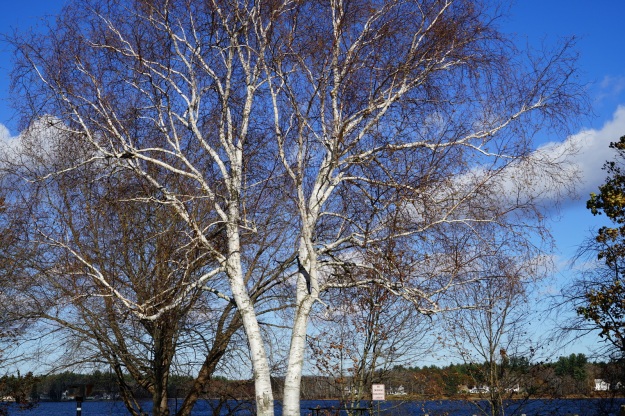 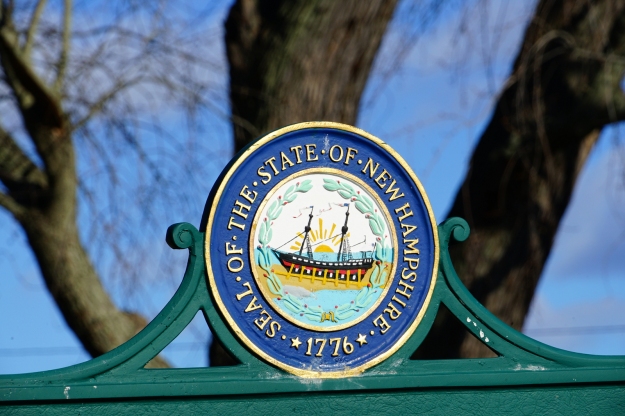 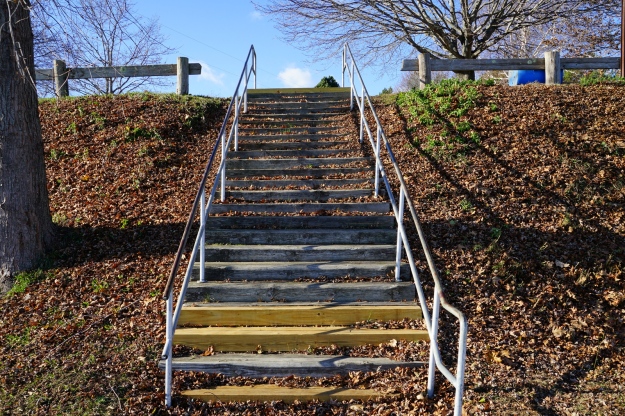 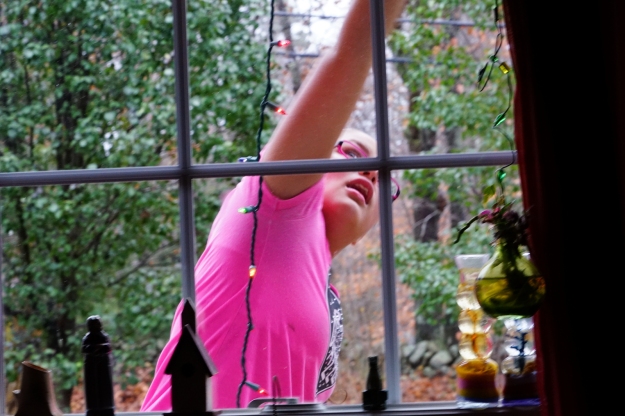 Last year Teischan decided, unilaterally, that henceforth she was going to be in charge of the outside Christmas lights and that she was going to put them up — mainly on her own. She has watched me enough and with all her electronics knows her way around plugs and wires.

Her desire to do the lights was in no way to help out her aging and increasingly frail and feeble Dad. It was all to do with getting the lights up early.

If Teischan had her way, entirely, we would start celebrating Christmas in June. I kid you not.

We started listening to Christmas music, even on the radio, last week and that was 2 weeks ahead of Turkey.

I refused to put up lights until it was December.

Well by doing the lights herself she can do it in November — November 19th in this case. To be fair to her it was an unusually warm day; 50°F. So she could put out lights in her shorts!

She did need my help for a few minutes — just to lay out the longest extension cords. But even then it was just because I knew where all the cords were. Next year she will have that sorted out too.

Last year she puts the lights out on December 3, 2016. See picture below.

This year she is a FULL 2-weeks EARLIER! Amazing.