The KEY passage from the speech above. He even skirts mentioning RELIGION. How poor.

There are times to be diplomatic and then there are times when one has to stand up against egregious crimes against humanity. In that Pope Francis failed miserably and demonstrated why he will always be an ineffective, pedestrian pope — and never reach the GREATNESS shown by the likes of John XXIII, Pius X, John Paul II or even Benedict XV (15, not 16).

The pope has — and had — absolutely nothing to lose. He only answers to God, and one hopes God would not have minded him talking out against genocide — BUT then again you would think God should be able to do something about it directly. C’est la vie.

Less than 1% of Myanmar’s population, if that, is Catholic — though they have a newly minted cardinal and about 22 bishops.

The pope could have been more forceful and emphatic. What they are doing to the Rohingya is dead wrong. The pope lost some of his credibility and moral authority by delivering this flaccid speech — and he didn’t have much of either to begin with.

Ahh! To have again have a good pope. Maybe the next one after this rather pale imitation of a pope. 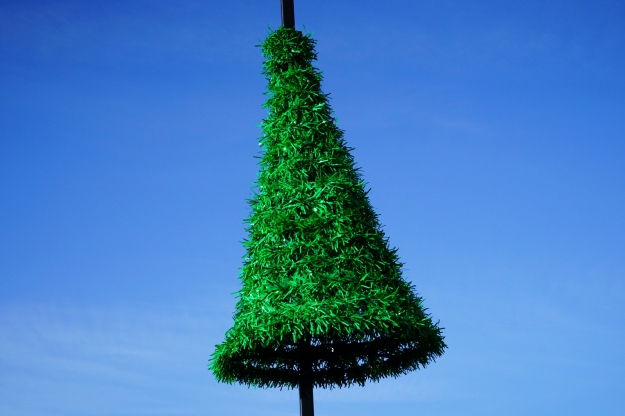 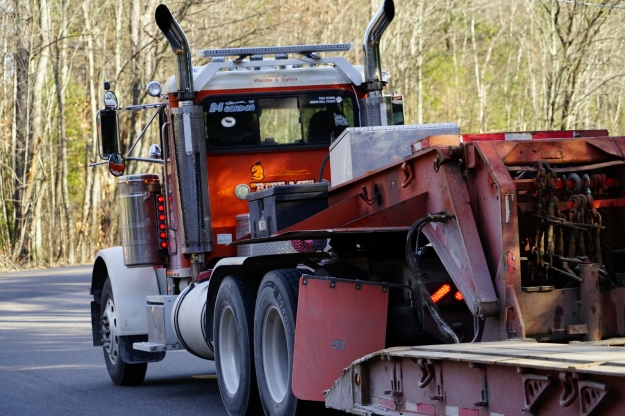 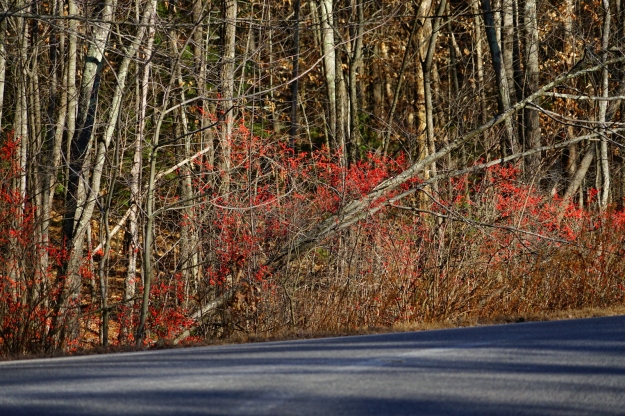 Click image to get more information and PLACE AN ORDER. Cheap at 10 quid.

Quite a few, very well produced, U.K. nude charity calendars for 2018 — male, female and combined. I will try and share a few more with you.

For my catholic tastes this, the ‘Hitchin Rugby Club Ladies’ calendar, was the most appealing — partly because I am rather partial to rugby. Not a coincidence that in 2015 I also picked another rugby team — the Oxford University Women’s. But, in addition, some great pictures of these rugby playing ladies from Hitchin, and WOW — these ladies are toned.

I am not getting any calendars this year — after doing so for the last few years. The novelty has kind of gone, I think. However, I still like to check what is out there.