Given that Garmin Pay was available on my star-crossed Garmin Vivoactive 3, I am somewhat familiar with the macro process though I never got around to setting it up.

FitBit Pay is available on my incredibly frigid (and ugly and extremely temporary) Fitbit Ionic — BUT there is a stupid, fatal flaw. If you set it up you have to always use a PIN to unlock the Ionic — not just when you want to use Pay! Get that? If I set up Pay I will have to continually enter my PIN. Of course I am not going to do that. It is bad enough trying to get it to wake up.

The above YouTube video is informative, sweet & short. Garmin did a good job. Definitely worth watching.

Though not well known, Ansel did shoot in color.
See text below.

Click to ENLARGE. A color photo by Ansel Adams.

I wrote about Ansel Adams, quite recently, in my latest books.

So, I am going to reproduce ‘chunks’ from that, since that will also give me a chance to air this text and see what typos I have. {Smile}

He definitely was not a ‘straight out of the camera’ photographer. He treated his exposed negatives as canvases to be worked on. He manipulated and worked with the original image captured to get the picture he wanted to project – particularly when it came to its tonality and dynamic range.

He is best known for his black-and-white masterpieces. He, however, did shoot in color – often so when he was doing work on commission. In the 1940s he was hired by Standard Oil (now Esso and once Exxon) to shoot a portfolio of color images, per the theme ‘See Your West’, that were used in a giveaway promotion at gas stations.

Ansel, given the grandiose scale of the subject matter he preferred, opted (as did other professionals at the time) for large format cameras – usually capable of producing 8” x 10” ‘plates’ or negatives.

Ansel worked hard to get his iconic images. Sometimes when optical filters alone would not provide him with the light contrast and gradations he sought, especially when water was involved, he would use pieces of card, he held in front of the lens, to achieve the desired exposure. Then, he would work on the negative.

Ansel was known to be a darkroom maestro, who knew and employed every trick of the trade when it came to ‘doctoring’ negatives and controlling the images obtained from negatives. He predated ‘Photoshop’ and the magic that can be wrought from the RAW data available from medium- to high-end digital cameras. The options for ‘post processing’ digital images that are available today are likely to exceed Ansel’s wildest dreams. It is, however, possible that Ansel’s best, pre-digital and in b&w, cannot be photoshopped to be any better! 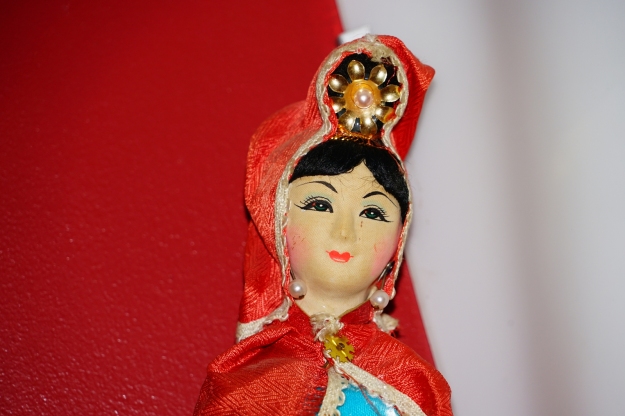 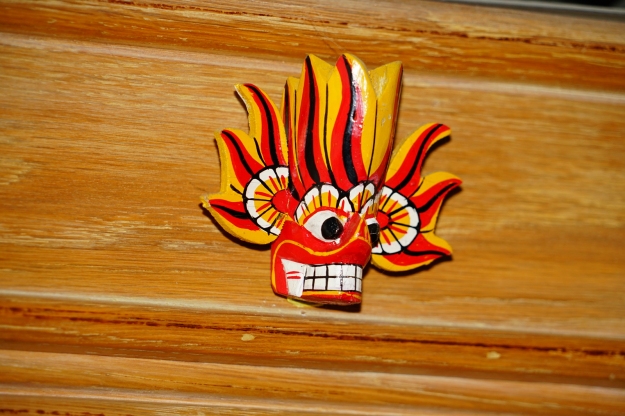 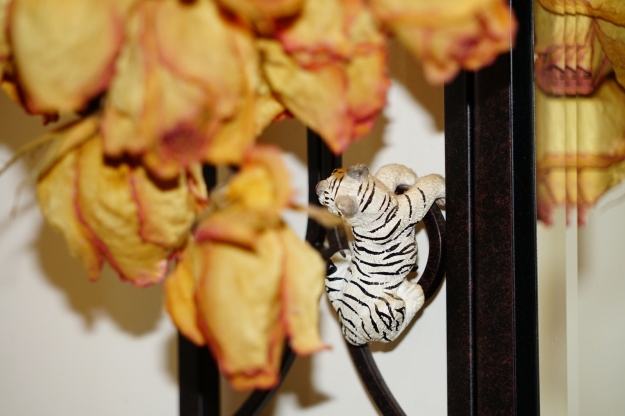 Front pages — “From the Editor“.

Click to ENLARGE. This was the interviews — “From the Editor”.

It was cute, at multiple levels, and brought a wry smile to my lips. Paul McCartney, you dirty dog.

Intriguing. That was his inspiration for “Lady Madonna“. I just checked the lyrics. See below. Yes, he does have “Lady Madonna, a baby at your breast“. Hhhmmmm.

Did he keep that January 1965 issue this long? Mary McCartney, in the photo credit, is his mother.

You just would have thought Paul would have seen quite a few OTHER breasts. Interesting.

As far as I can tell this is the first Topless in National Geographic since June 2016 — and this one, in the scheme of things, is pretty innocuous. But, I wanted to make sure that I did document it.

Interesting interview. I think I knew that he was a vegetarian.

I also think that I might be able to manage “Meat Free Monday“. Maybe I will start next week.

I got the Operating Temperatures for the new Garmin Forerunner 645 directly from Garmin — by posing the question on Amazon and getting the answer from the ‘manufacturer‘, i.e., Garmin. See above.

The Forerunner 645 low temperature range is ACCEPTABLE — especially since I have my own +5°F (-15°c) cut-off for running in the cold.

So, this is another BIG plus for the Garmin Forerunner 645. It really looks like a pretty decent ruggedized watch.

The Fitbit Ionic is really NOT suited for use in cold climes such as New Hampshire.

Intrigued by Garmin recommendation that it is best to have a fully charged battery prior to cold weather outings. I guess that is partly because the battery will drain faster in the cold.

So, this was good to know.