I have seen a few of these Trulicity commercials on TV of late and they have made me see red.

Lose 40 pounds before you even think of Trulicity.

Lilly should be ashamed.

35-years ago Eli Lilly (in the UK) was one of my networking customers. They were a great company that I enjoyed dealing with. This is BELOW the Eli Lilly that I knew and respected. 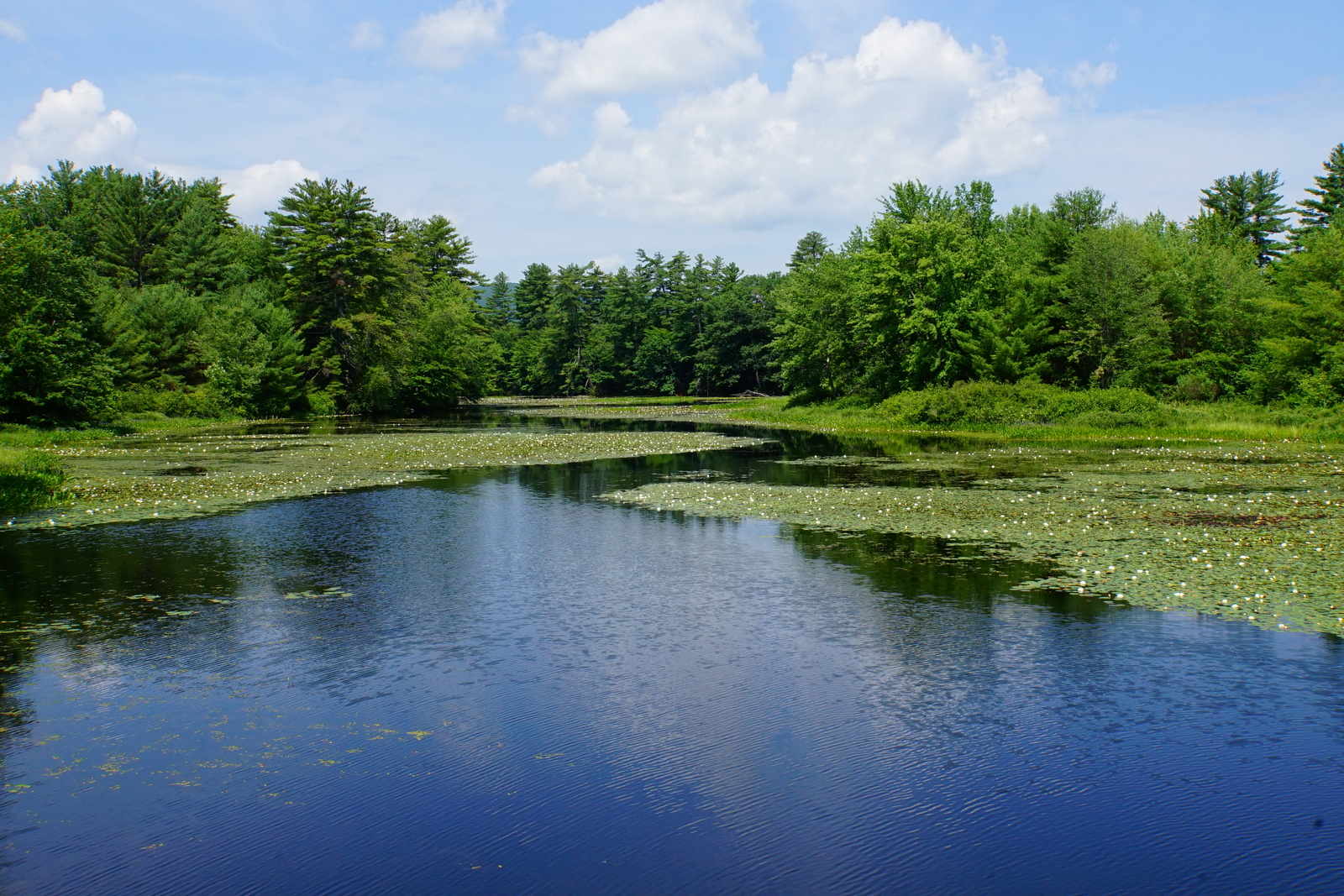 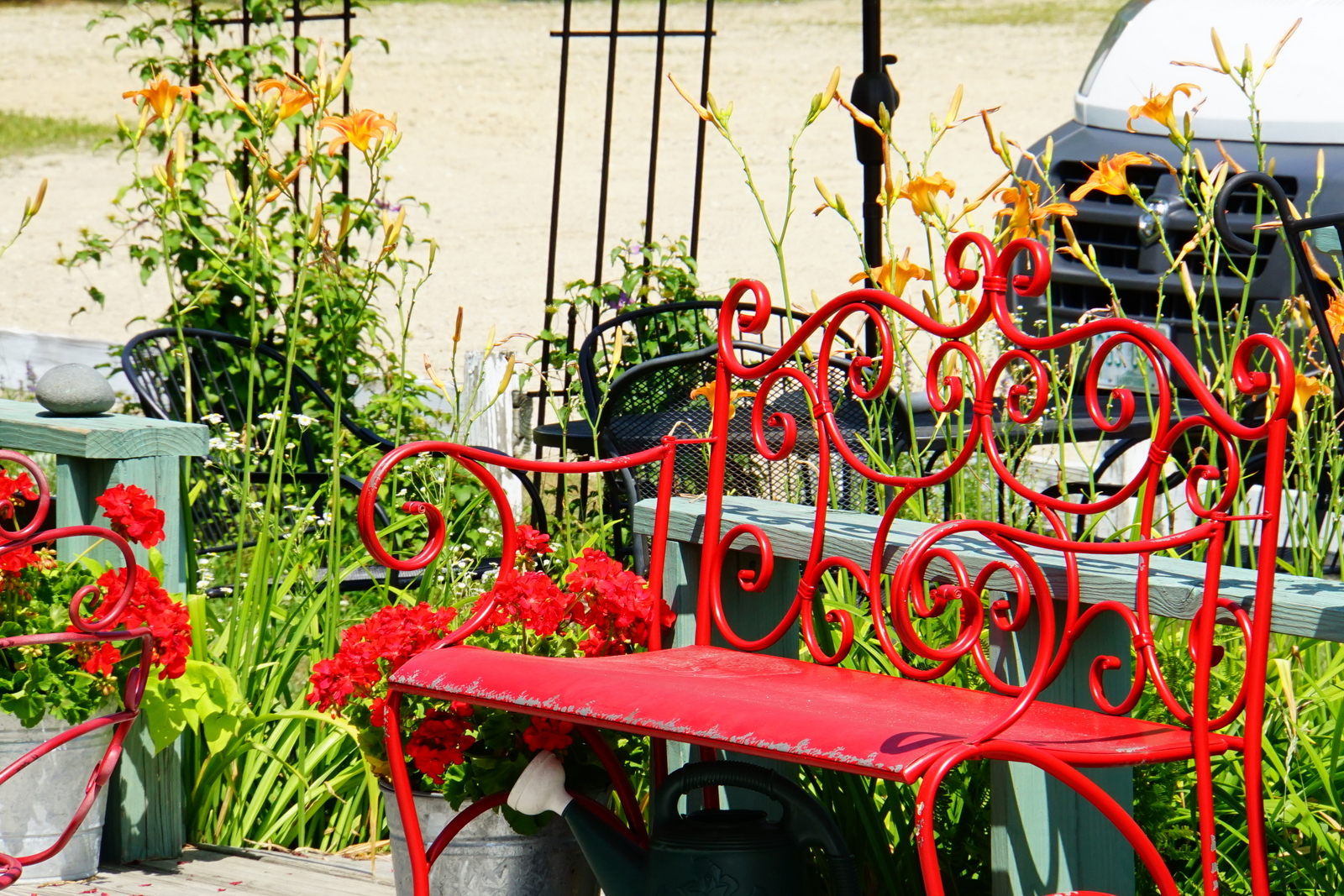 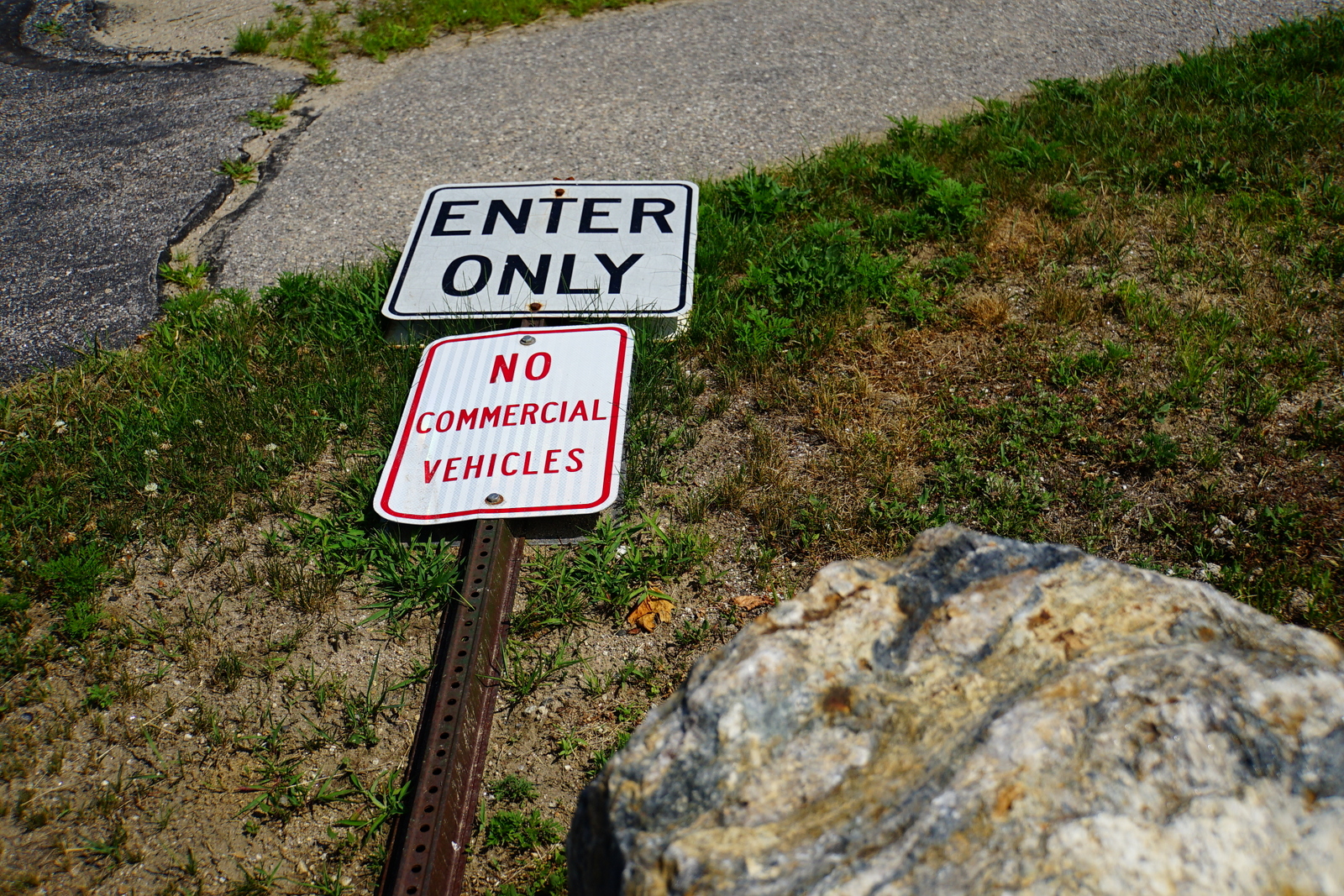 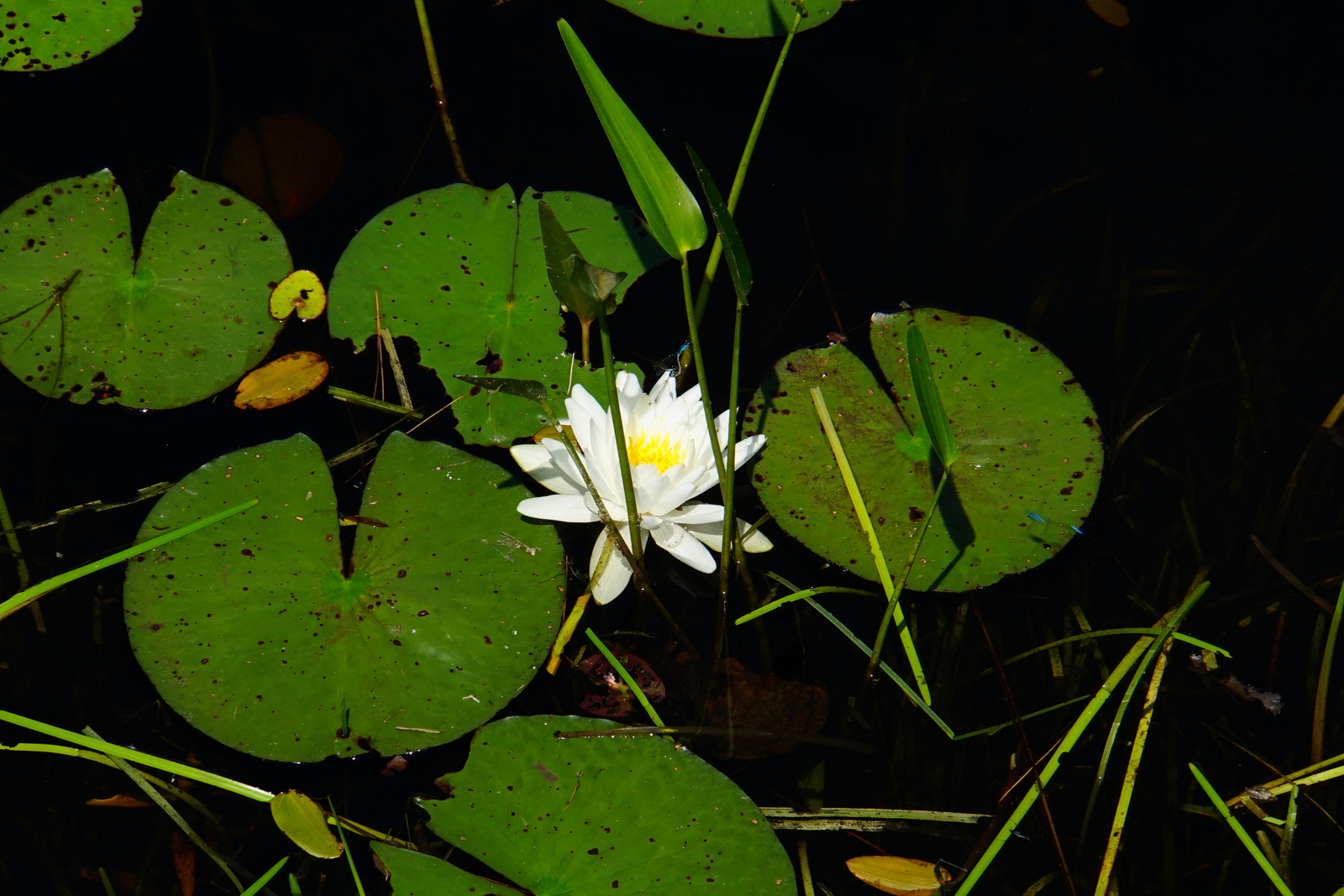 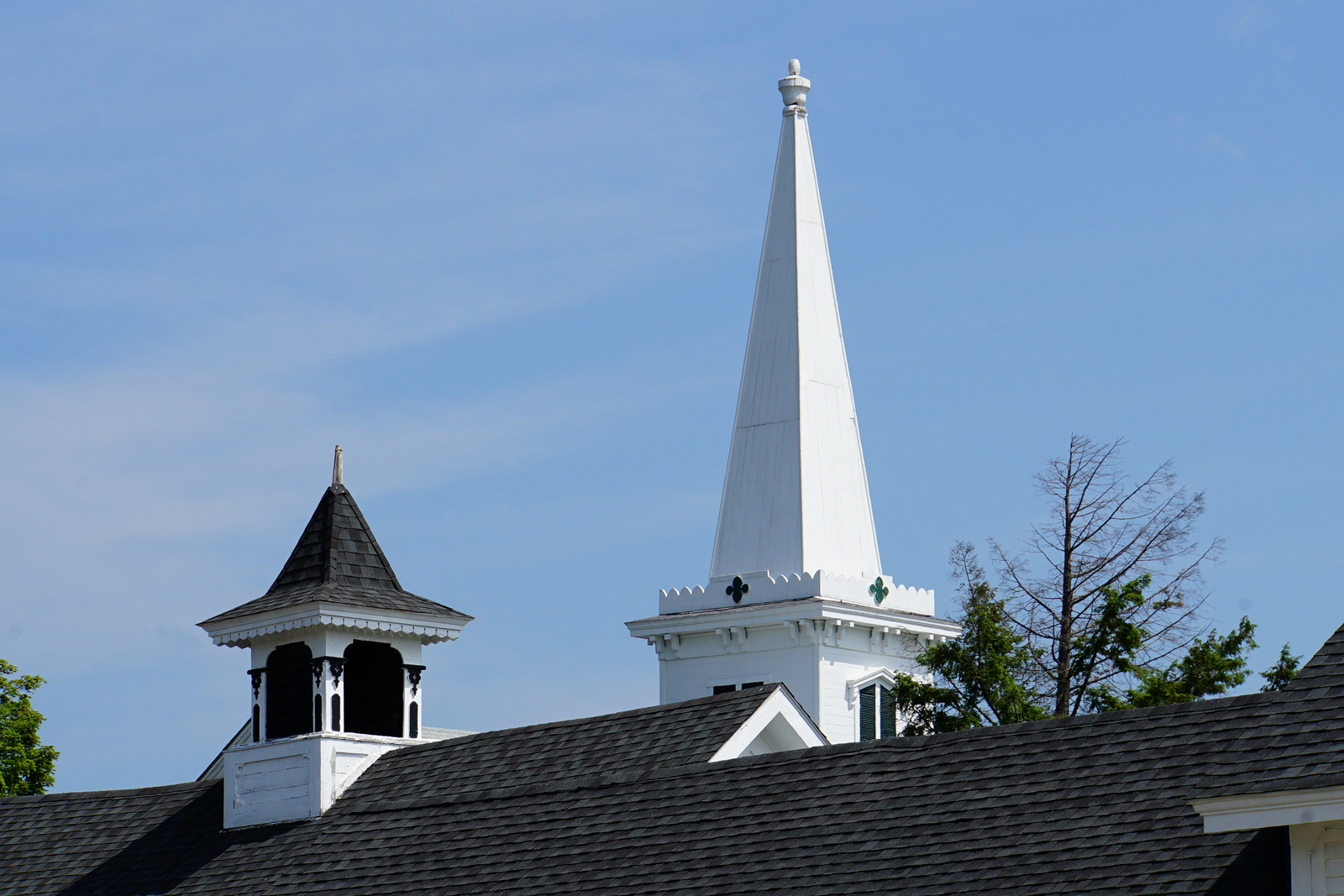 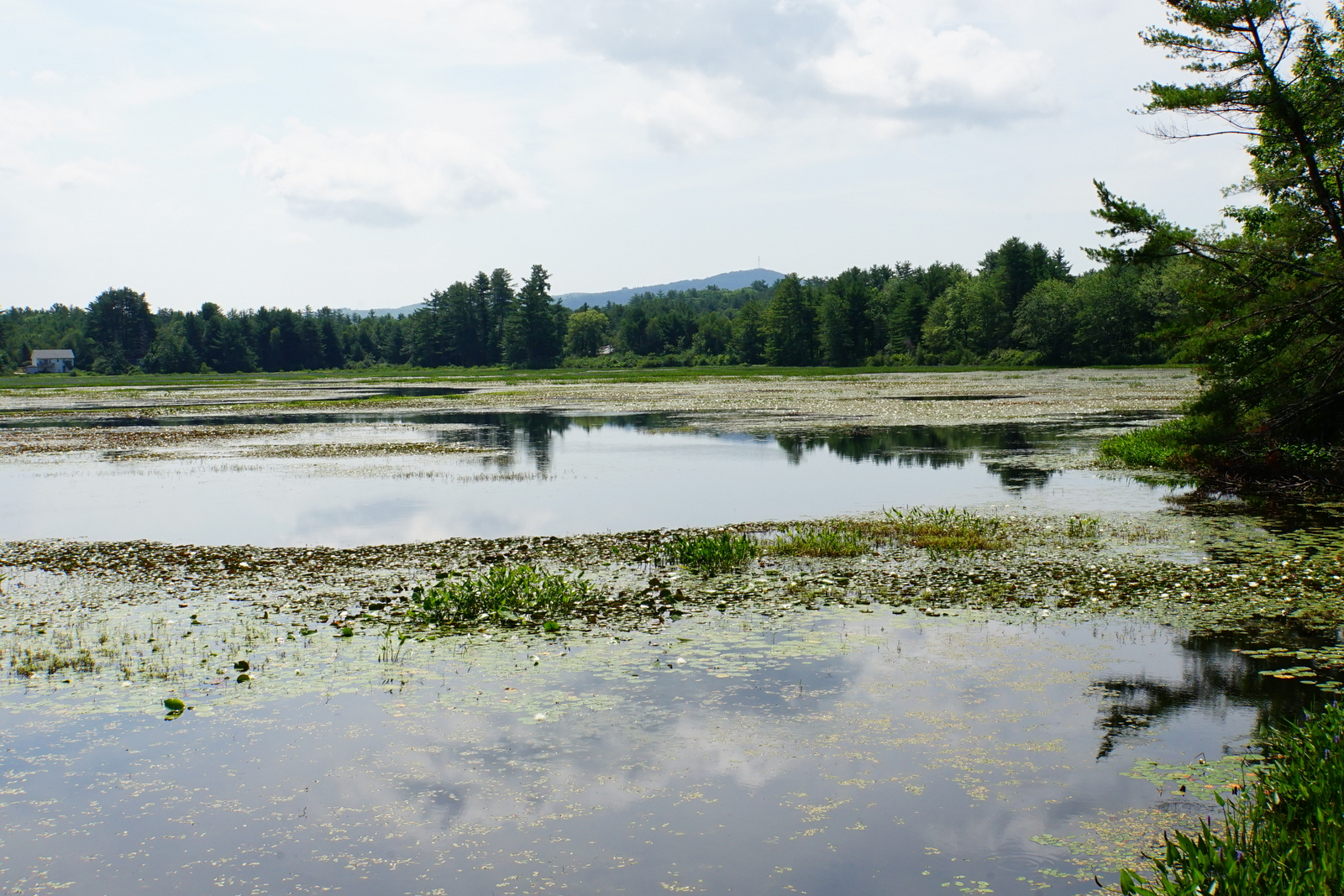 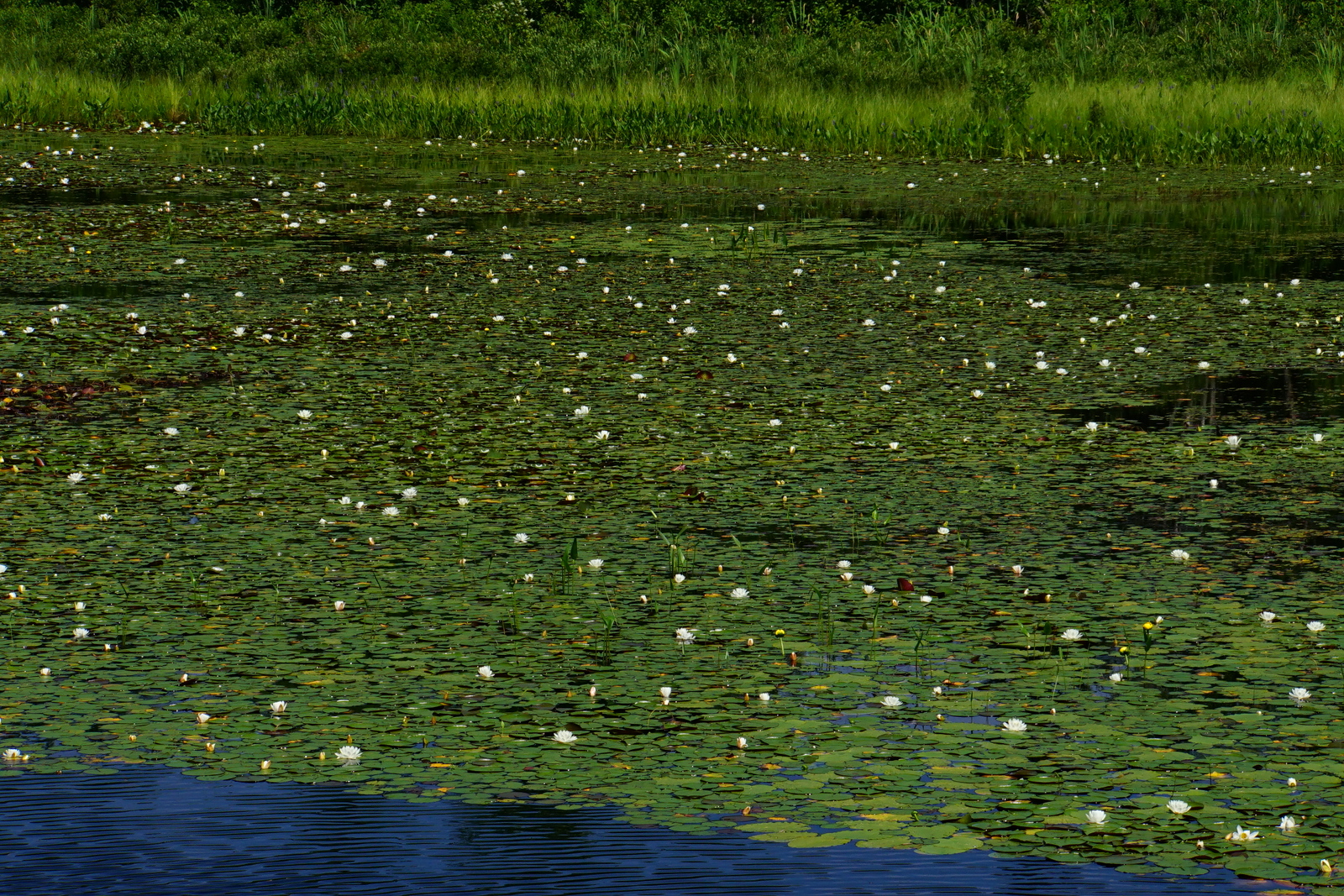 The actual Royal Air Force (RAF) birthday falls on April Fool’s Day but anybody with any sense knows that the British RAF is no laughing matter. Its history is remarkable that it has never been involved in a losing war. Yes, the RAF has only participated in wars that were won by the British or the Allies. Something to think about.

The actual 100th birthday was in April 2018, BUT ‘they’ held back this 100-plane Royal flyover till July — so that the Summer visitors can get into the act.

Check out the videos. There are more on YouTube including other RAF flyovers.

There has never been a U.S. Camerlengo. That alone Cardinal Harvey, as a potential candidate, interesting and intriguing. The Vatican has some similarities to NATO — the U.S. is the biggest contributor to its working budget. And it is no secret that since the early 1900s the U.S. Catholics have invariably helped out with conclave costs. So, it would be only fair to appoint a U.S. Camerlengo — given that the next pope, or the one after that … or the one after that will not be American.

James Michael Harvey, had a distinguished career in Rome, as the Prefect of the Papal Household; a post he held for 14-years. But, then, extremely incongruously, he was removed from that position the DAY BEFORE he was created a cardinal. Yes, his replacement was Pope Benedict XVI’s special friend, the handsome and debonair, fellow-German, Archbishop Georg Gänswein (61). So, we might have been trying to read too much into this. Benedict just wanted his friend in charge of his household rather than an American that had been appointed by an ailing John Paul II.

It is also true that ‘Vatileaks‘ came to be during Harvey’s watch and THE BUTLER was arrested six-months prior to Harvey being pushed out. But, this was now 6 years ago.

He has all the qualifications to be a good Camerlengo. He is young, knows the workings of the Vatican inside-out and has demonstrable executive experience.

So, it is a name to think about.