When it comes to cardinals who are still active Archbishops, as is the case with disgraceful Donald William Wuerl (b. Nov. 12, 1940), there are two types of resignations.

All Archbishops, due to age, must resign. That is Canon Law. When an Archbishop turns 75, as Wuerl did in November 2015, he has NO CHOICE but to submit a letter of resignation to the Pope. That is a given. You can’t get around that. When the pope accepts the resignation is up to the pope.

In the case of Wuerl, the pope, inexplicably, has sat on the letter for 3-years. He, however, can’t sit on it forever. Archbishops have to be out of office by the time they turn 80.

So, if you hear that the pope has accepted Wuerl’s resignation DO NOT get excited until you determine what he resigned.

If it was only his Archbishopric that would be meaningless. He had to resign because of age. It is called retirement.

What he must resign, as did his predecessor, the groping Theodore Edgar McCarrick is his Cardinalate. 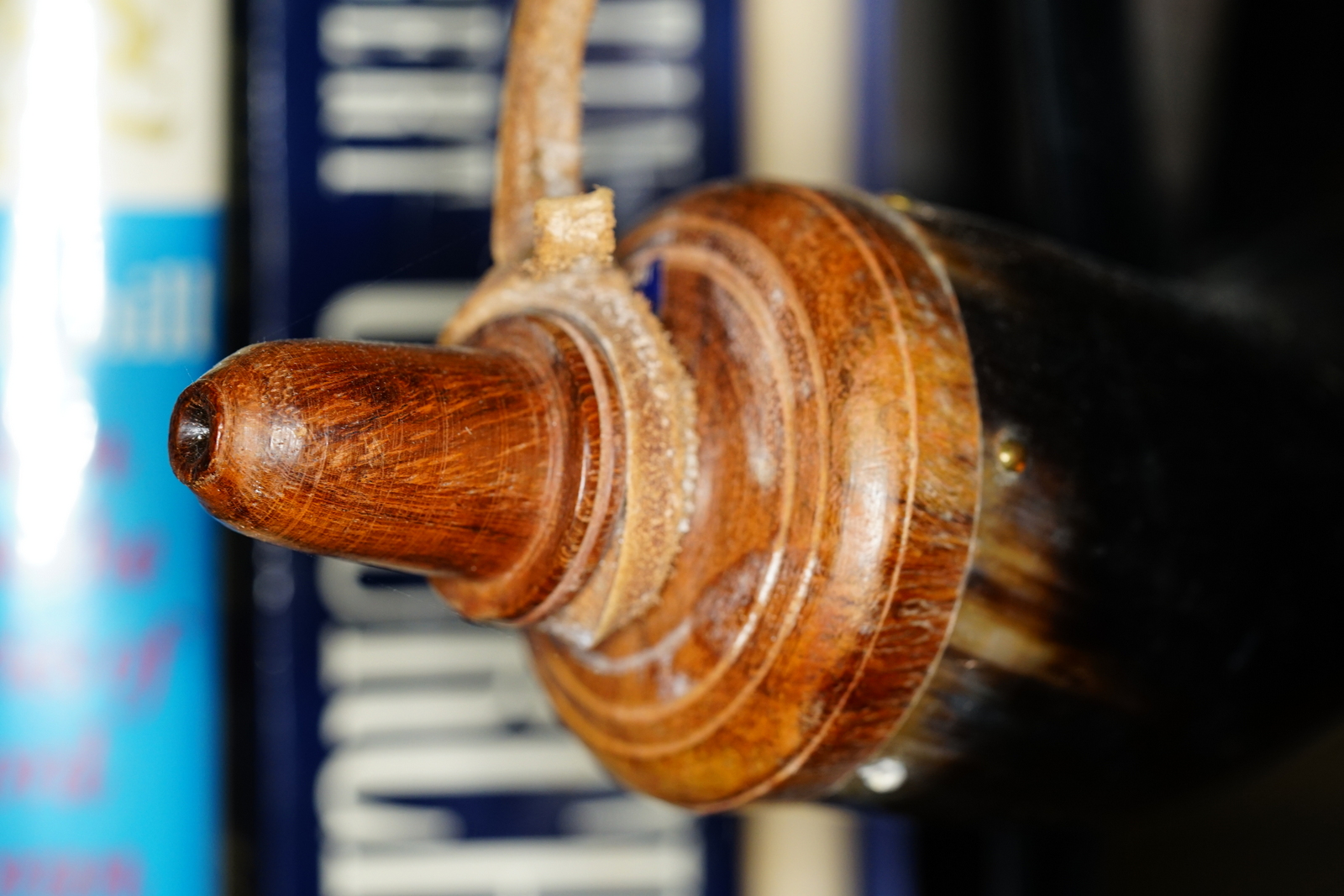 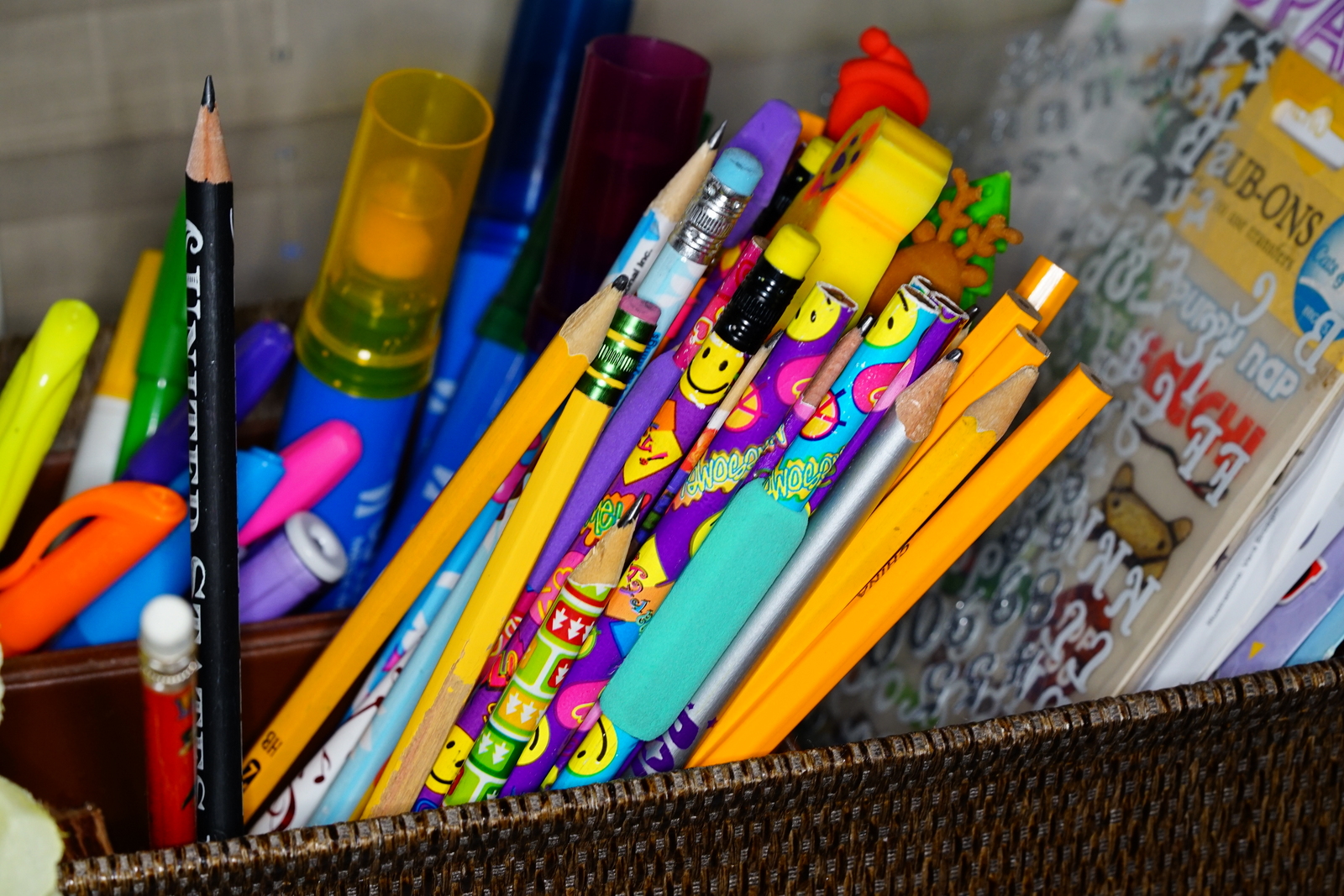 From the same vantage point, i.e., the supposed ‘Navajo Long Walk’ memorial, as yesterday’s picture, but on a wider scale. You can see both the North Rim (foreground) & South Rim (further out) roads. The river bed in the center of the picture, as I explained yesterday, is the main entrance to the Canyon.

If you select this new editor, which may pop-up in your blog dashboard you are LOCKED IN — even though the new editor is still in beta. There is a PLUGIN that will enable you to switch back but you can’t use Plugins on ‘Free’ WordPress.com blogs. That is inexcusable.

I could NOT make head or tail of the new editor. It was way too confusing. And I could not switch back.

So, I have given you a heads up. You have been warned.

I have raved about Uno’s before — especially the Uno’s in Concord, which, in the Summer, tries to have an impressive flower display. I like both the food and the drinks at Uno’s.

It is my favorite place in Concord for a semi-quick meal. If we are truly in a hurry we do Fast Food. If we have more time, I start with Uno.

That was the case on Tuesday, September 11, 2018. We had 40-minutes and we headed to Uno’s. We had been there, for lunch, a few weeks ago also. I had stumbled upon the ‘This, That & The Other Thing Sampler‘ on that visit. This time I went straight to it and ordered exactly what I had ordered the last time, viz., meatballs, chicken bites & the Buffalo chicken quesadilla. For I it is the Goldilocks lunch. Just right. Enough food with a touch of carbs in the quesadilla not to mention the “Windy City Hurricane” that I had. It was good. I can’t say no to anything that has Southern Comfort and pineapple juice.

So, check it out. I don’t think you will be disappointed.