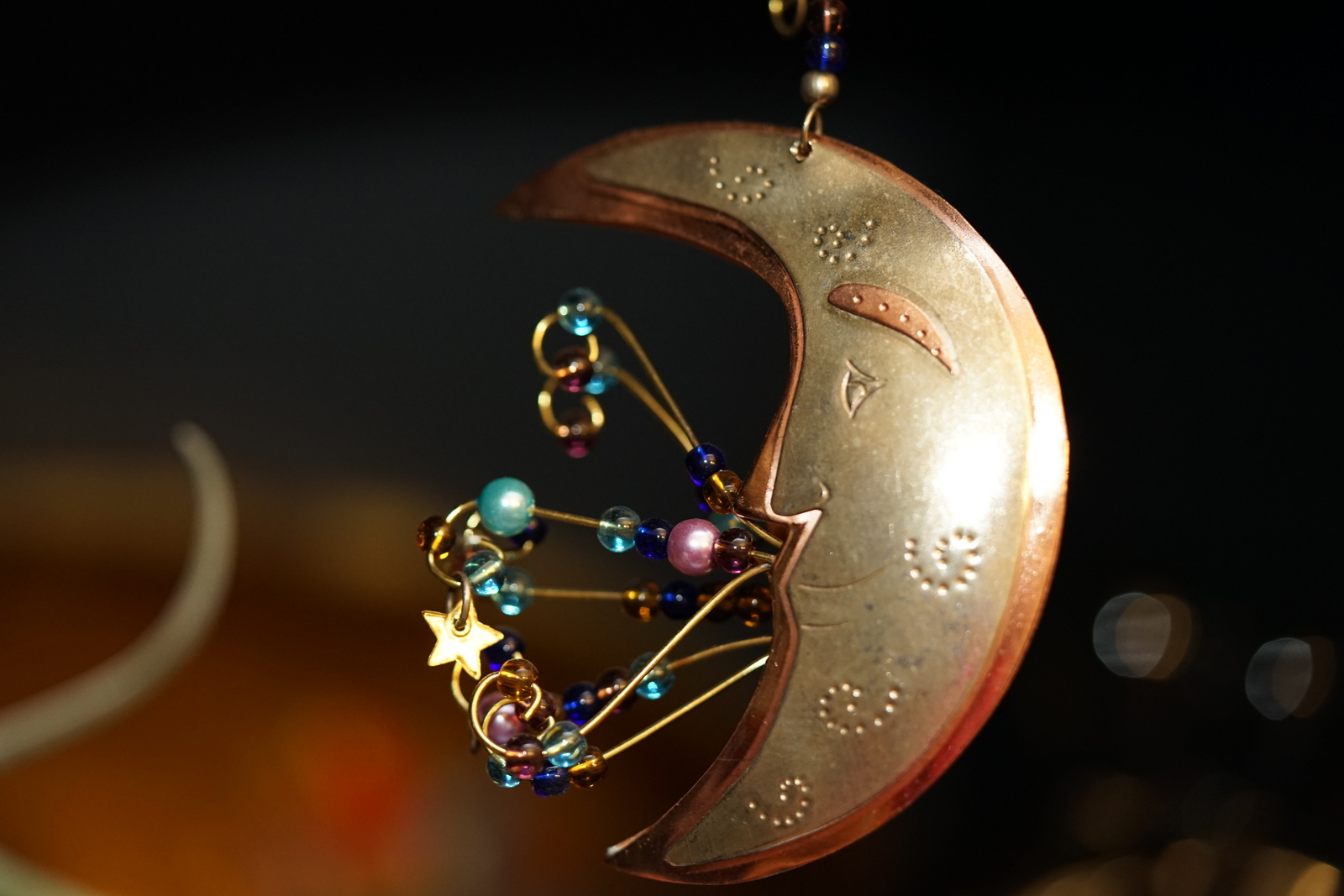 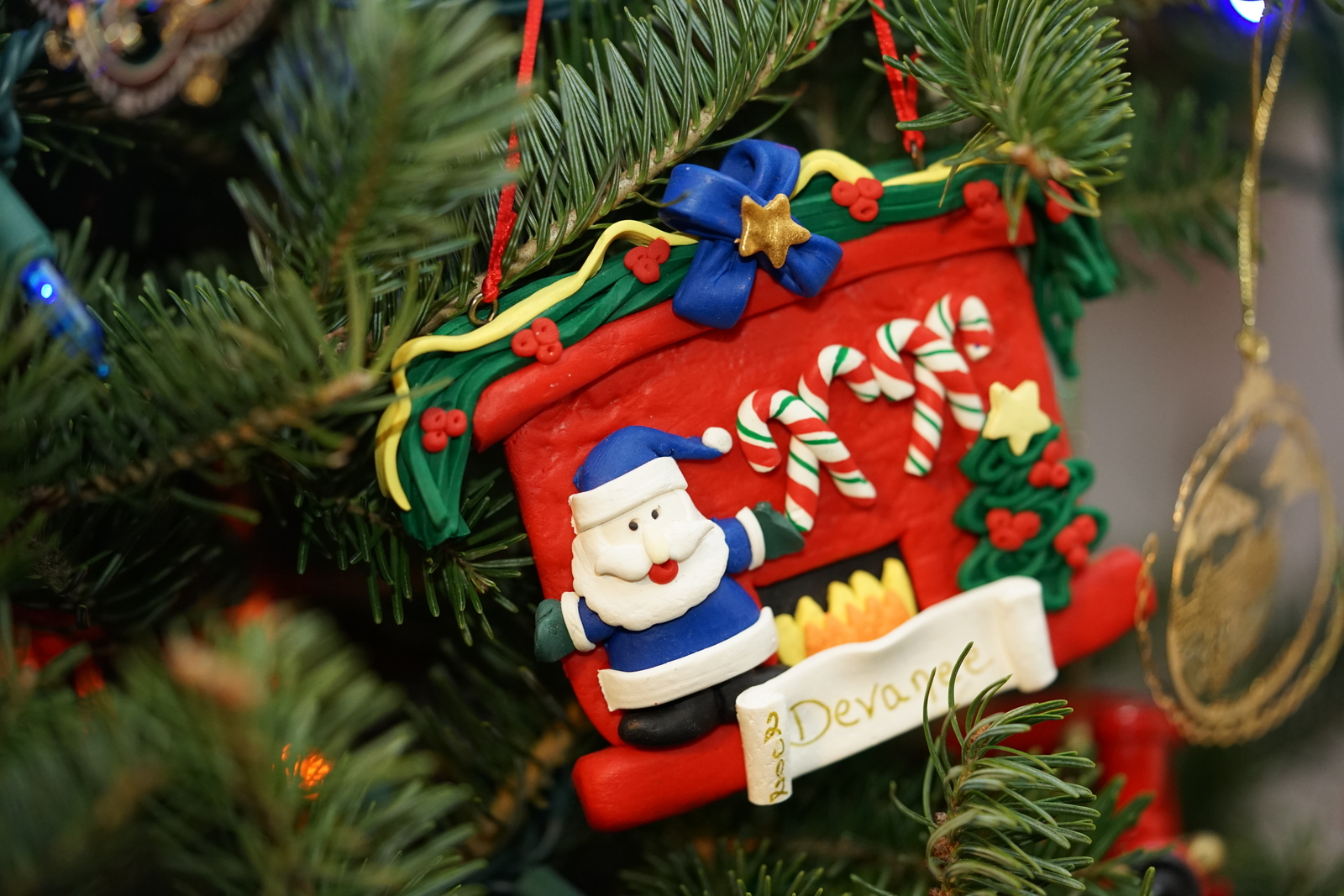 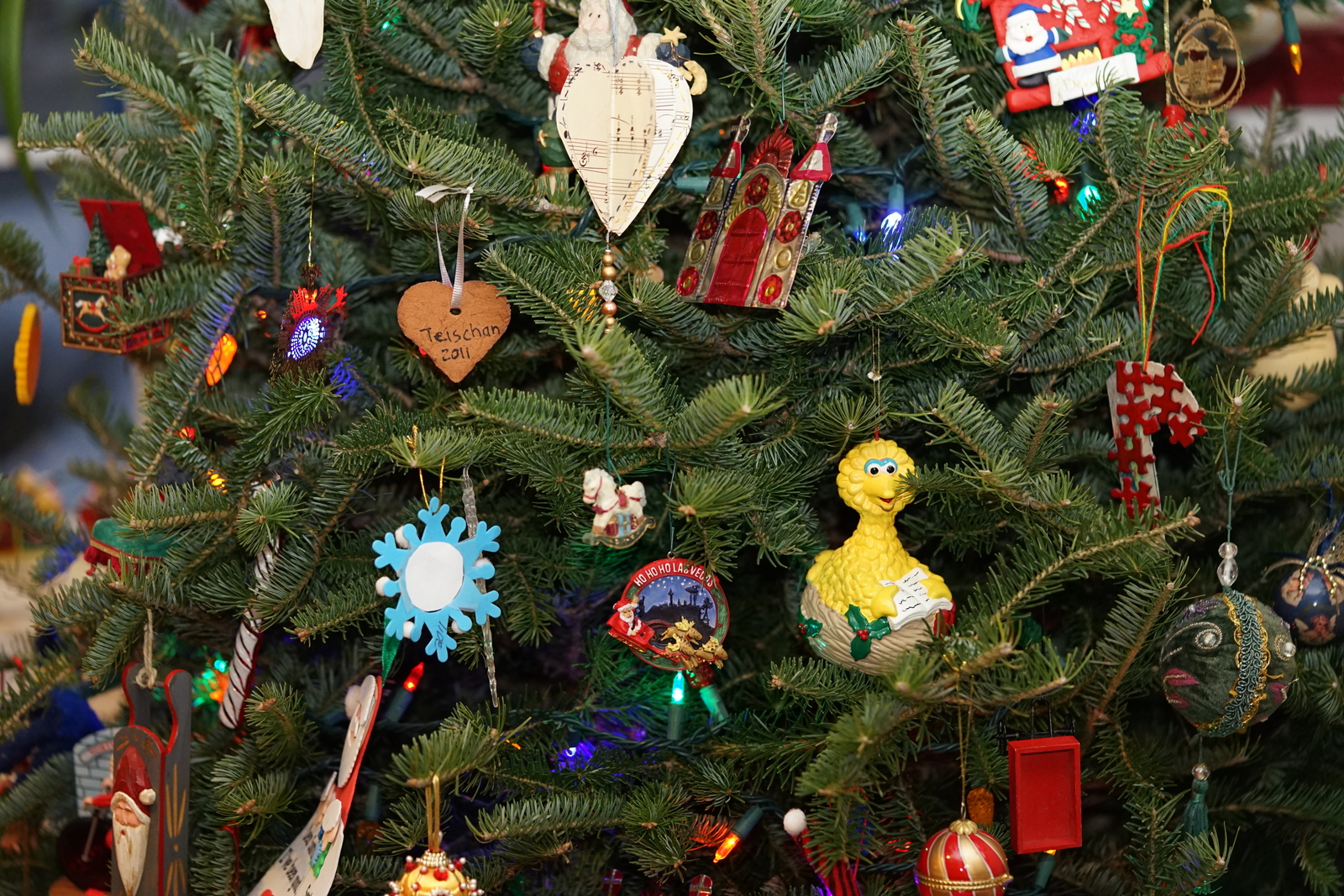 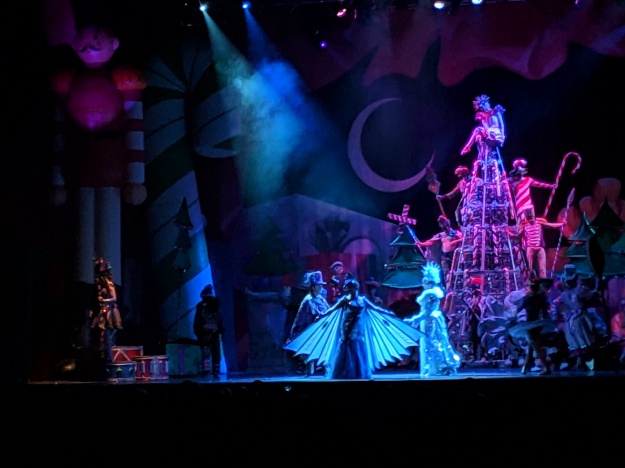 Not great; definitely not even close to the ‘Greatest Show On Earth‘ — but it had its moments and acts.

At least two acts that were world-class and memorable: an amazing jump-rope performance and a delightful ‘quick change’ skit.

A few other decent acts: hula-hoops, trapeze, juggling and a balancing act.

Lot of loud Christmas music and bonhomie. It was like a very loud Nutcracker with acrobatic acts thrown in. But, they tried and it was very colorful and fast moving. Best geared for YOUNGER kids (10 and under) who haven’t been to too many circuses.

What they could do was limited. Fairly small stage. 80% of the acts literally revolved around this one hanging rope that could pull performers off the stage.

In reality it was just but one notch above the ALL-AMATEUR ‘Circus Smirkus‘ we had seen in Wolfeboro in August.

I will caution you about going to see this. It is expensive for what it was. We paid ~$65 each. Not sure it was worth that. We used to see ‘Ringling Brothers & Barnum and Bailey‘, at that very same arena, in better seats for less and there is NO comparison between the two.

Really check it out before you get the tickets. Best for younger kids who have never been to a circus and already excited about Christmas. 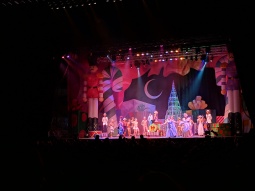 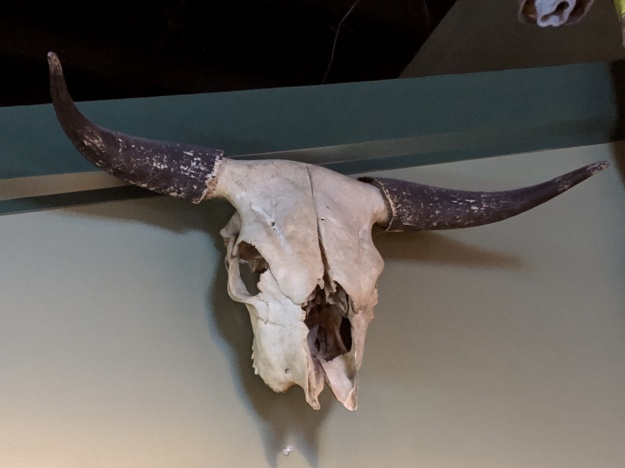 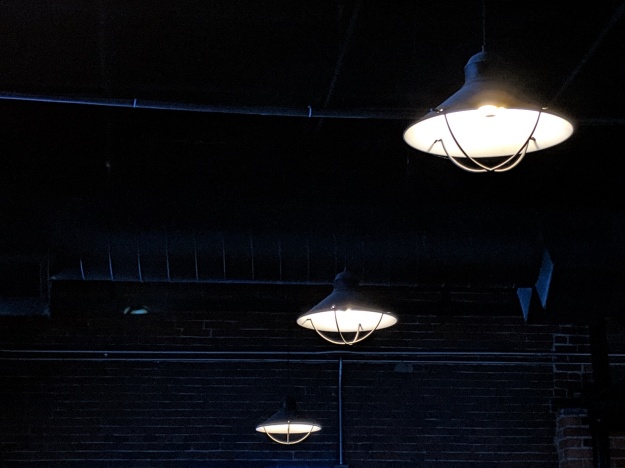 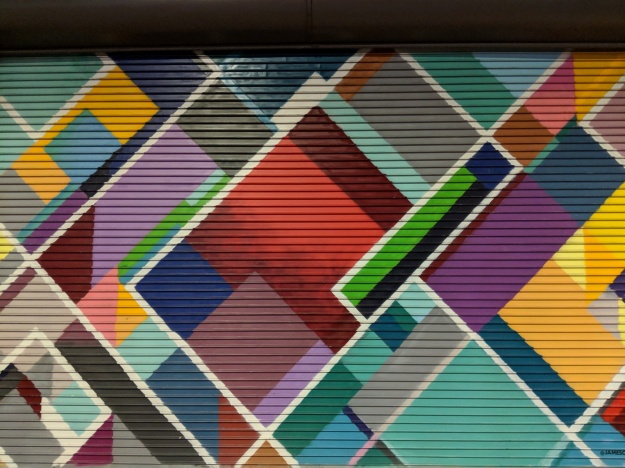