I did happen to see this lady, Retired Rear Admiral Carli Thomas, making this claim (show above) on TV — CNN or MSNBC.

It shocked me to the CORE. How is that possible. I went looking for the 2018 U.S. Poverty Line figures. Here they are, and yes they do depend on family size — as they should.

Does this mean you can be a U.S. Coast Guard Family and make less than that? YIKES. A young-couple, with just one person working, making less than $16,460?

That is NOT right? That is criminal?

Is this true for other branches too? Wow. I am shocked and upset. This is NOT right.

They need to get paid a decent, living wage.

Doesn’t Trump always brag about how he has taken care of the military? It does NOT look that way to I.

Other than the circles, everything else is hand drawn.

She, quite rightly, is experimenting with new styles. This phase is that of trying out ‘brushed’ watercolor backgrounds. She is having fun doing the backgrounds. That alone is good. So, with this one she spent more time on the background than the mandala and you can see that. Smile. 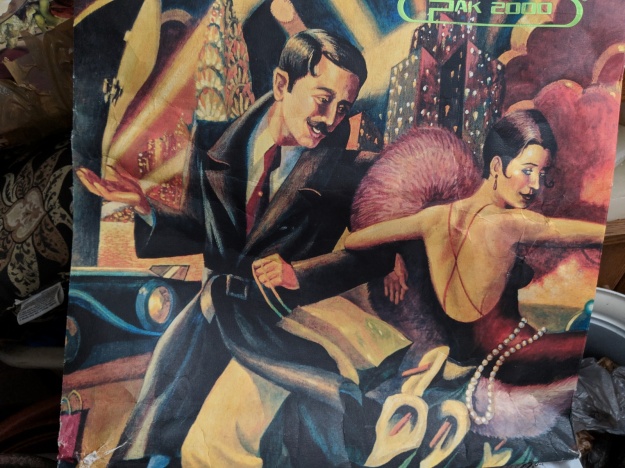 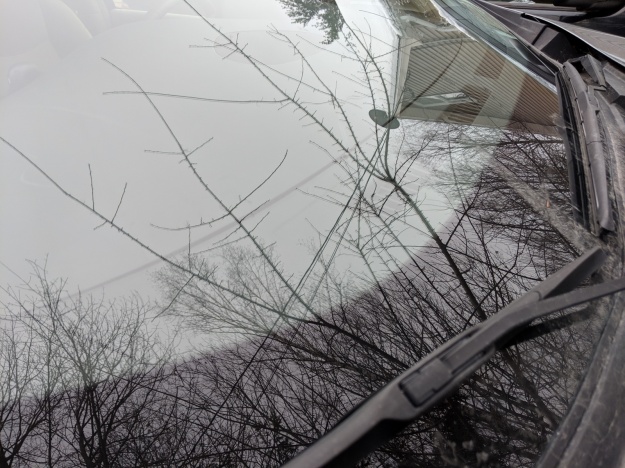 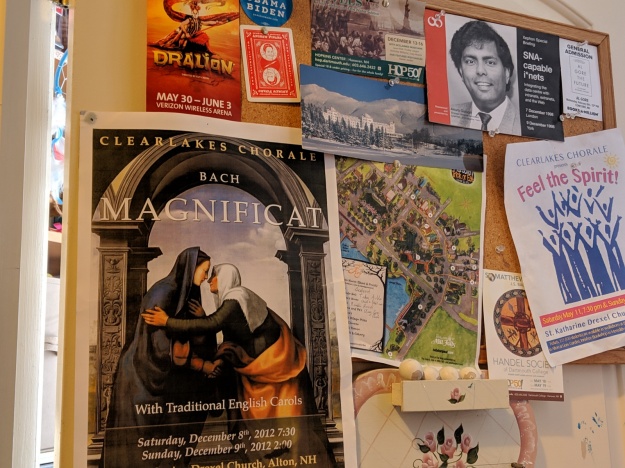 Click to ENLARGE and read here. From Reuters. Google for more.

Range Rover he was driving — on its side after accident.

Wow. This blew my mind. He is 97-years old. That is one heck of an age. Driving … on public roads. That just doesn’t seem right.

Yes, he is essentially ‘King’, but this is also the 21st century. He can’t go around causing mayhem.

I kind of like him. He, of course, is not in the same league as the Queen. Something about him. To I, he comes across as a total toff. But, I don’t dislike him. Find him vaguely amusing. Yes, appreciate that he has done a lot for the Queen and as such for the country and us. So, I am cool with that. This is not about him personally. It is about a 97-year old driving.

I am so glad it ended like it did. It could have been so, so worse.