Use image below to access the original at HRM USA.

Always nice to have a review published on a seller’s Website.

Yes, I am close with ‘HRM USA‘. They are a good company and I have bought 5 smartwatches from them in the last 15-months.

Well, you can read the review … I don’t need to duplicate it here.

I still have the Fitbit Versa Lite on my wrist tonight. 5-days on the trot. Taking it off tomorrow. Have another Fitbit I need to evaluate. Yes, it is a hard life. SMILE.

From the NYT. Google “Barbarin” for more.

This beyond the bloody pale.

The aptly-named Barbarin is already convicted by a french court and wanted to resign — albeit just is not-that-important archbishopric rather than the musch prestigious cardinalate.

Barbarin, at this late stage, was at least trying to make a gesture.

But, NOT the bloody pope. Oh, NO. The pope doesn’t like that. He cares nothing about the poor victims.

What Trump is to White Nationalists,

I am so disgusted with him. He promised so much BUT did a 180 on the CRITICAL child sex abuse issue.

Also not getting ‘Cardinal’ George Pell, languishing in an Australian prison cell, to relinquish his cardinalate. Pope remains silent.

Francis is a disgrace to Christianity. 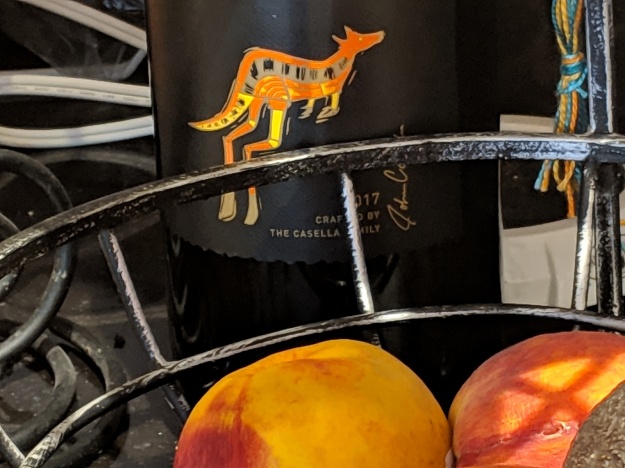 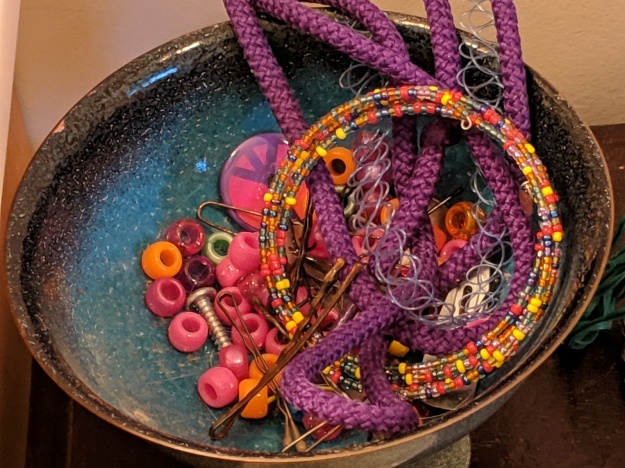 It is not a novel. Essentially thirteen short-stories with ‘Olive Kitteridge‘ playing some role, major in some, fleeting in others, in each story. Beautifully crafted. The story and characters engage you. Draw you in. You want to know what happens to them.

All the stories are set in a fictional coast town in Downeast Maine. My wife of 16-years is from coastal Maine (albeit slightly further North). Over the last year six years I have been spending a fair amount of time in Maine — mainly in Acadia. So, the landscape and the nuances of the characters were familiar.

I found it interesting and absorbing — though typically I am not a huge fan of short-stories. The portrayal of the Mainers amused I. An overriding theme is their lecherousness and promiscuity — irrespective of age. Hmmm. I won’t comment on that.

Yes, as with the ‘Secret Lives of Bees‘ this book is hugely well known and has a huge following. I am, as ever, late to the party.