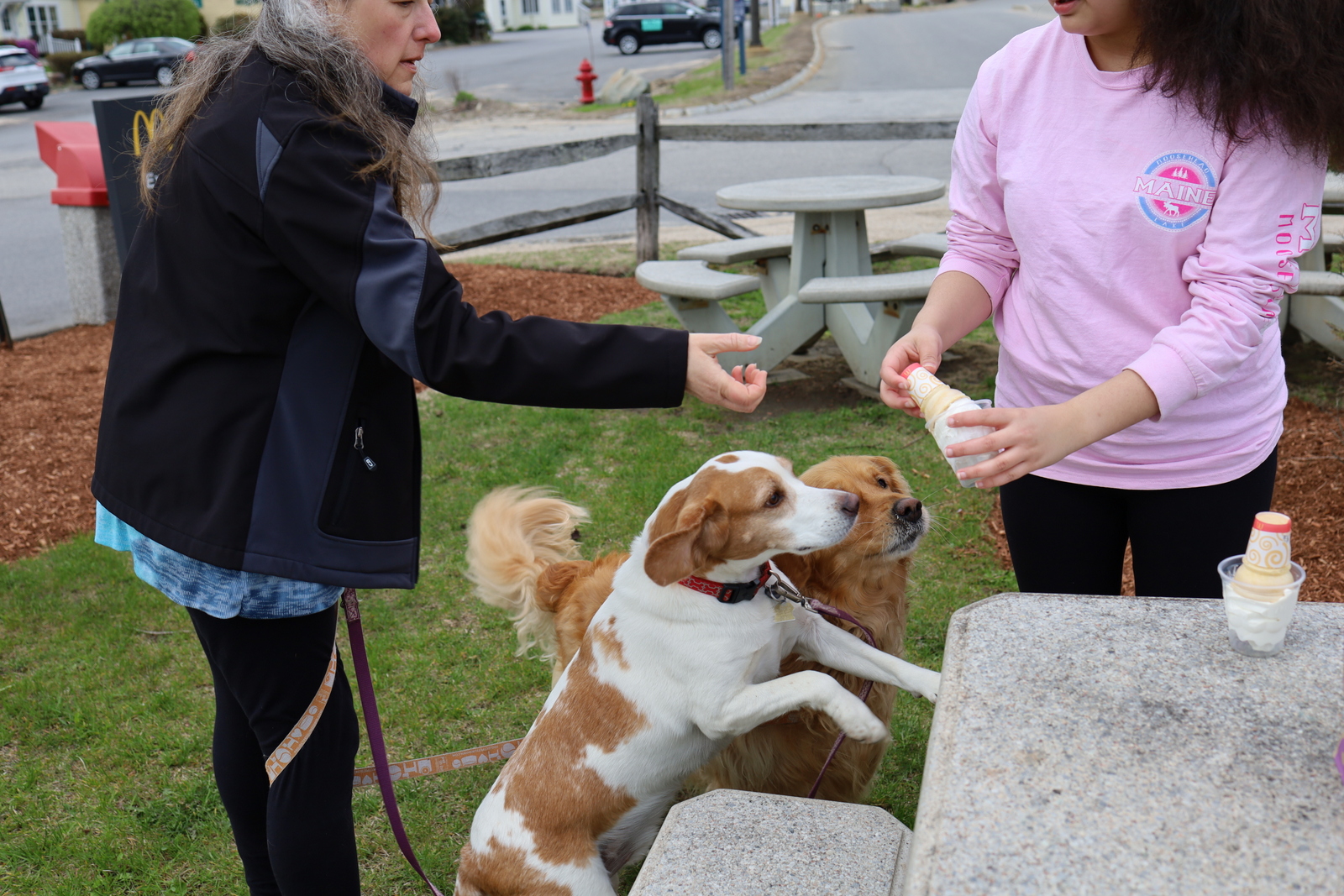 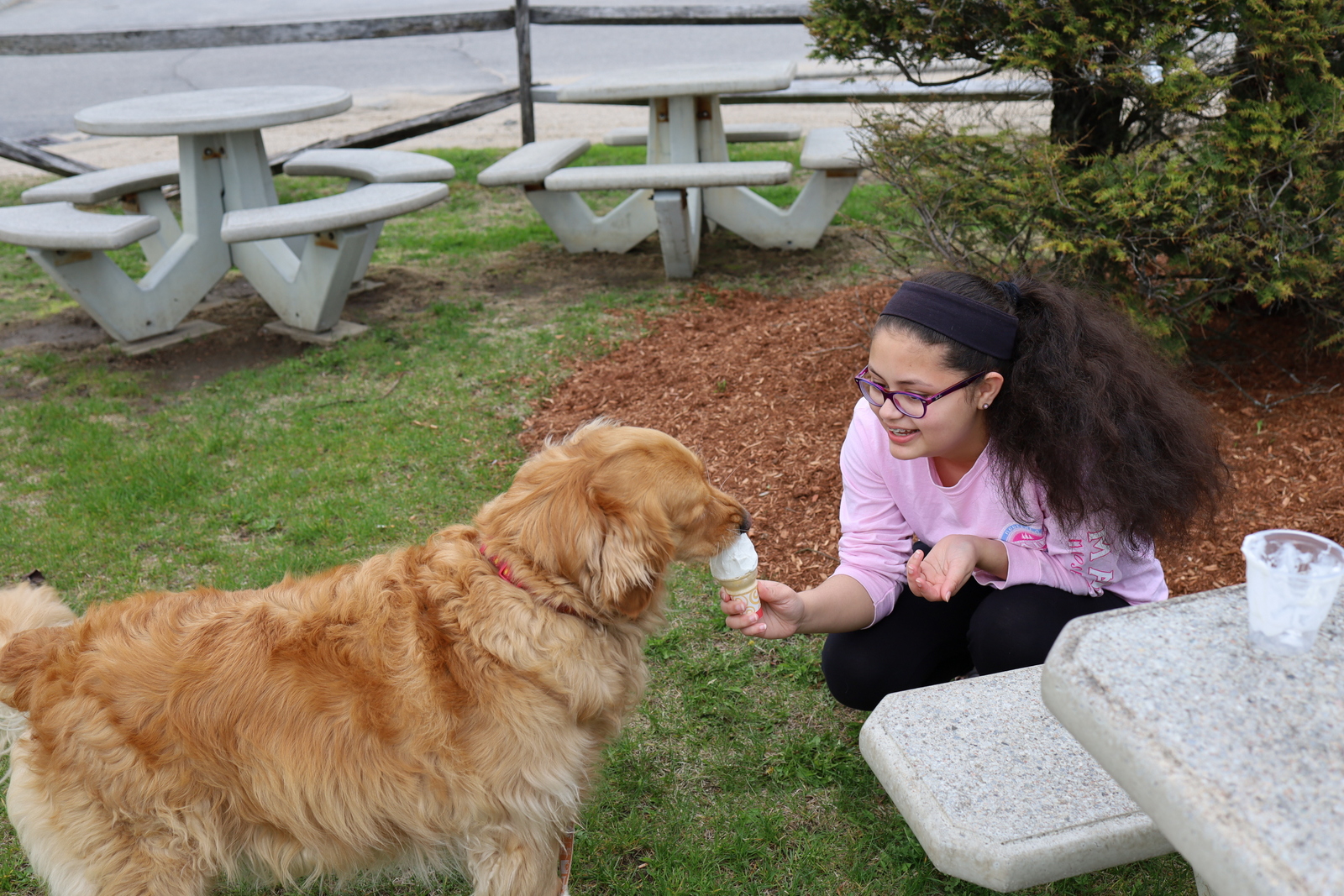 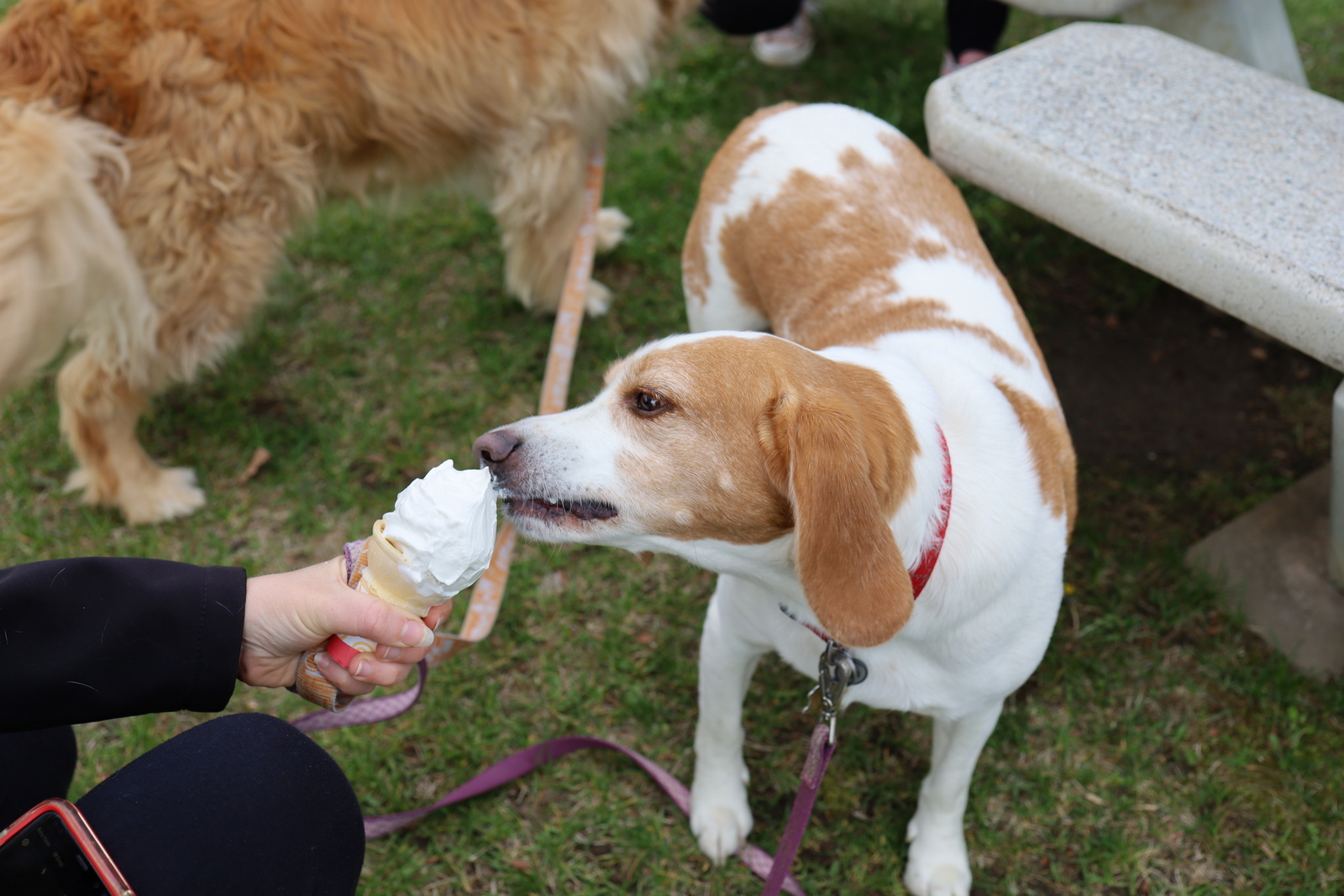 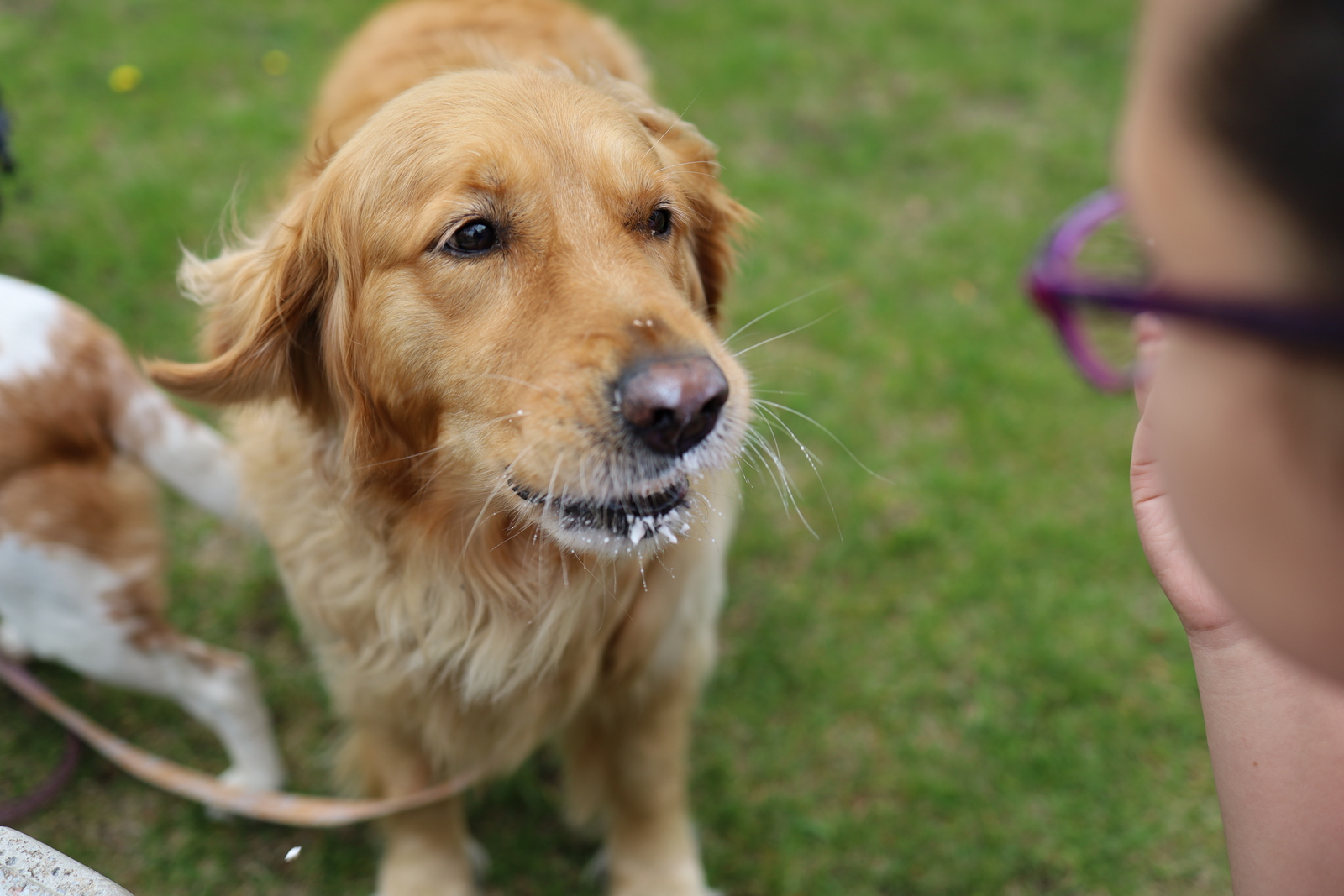 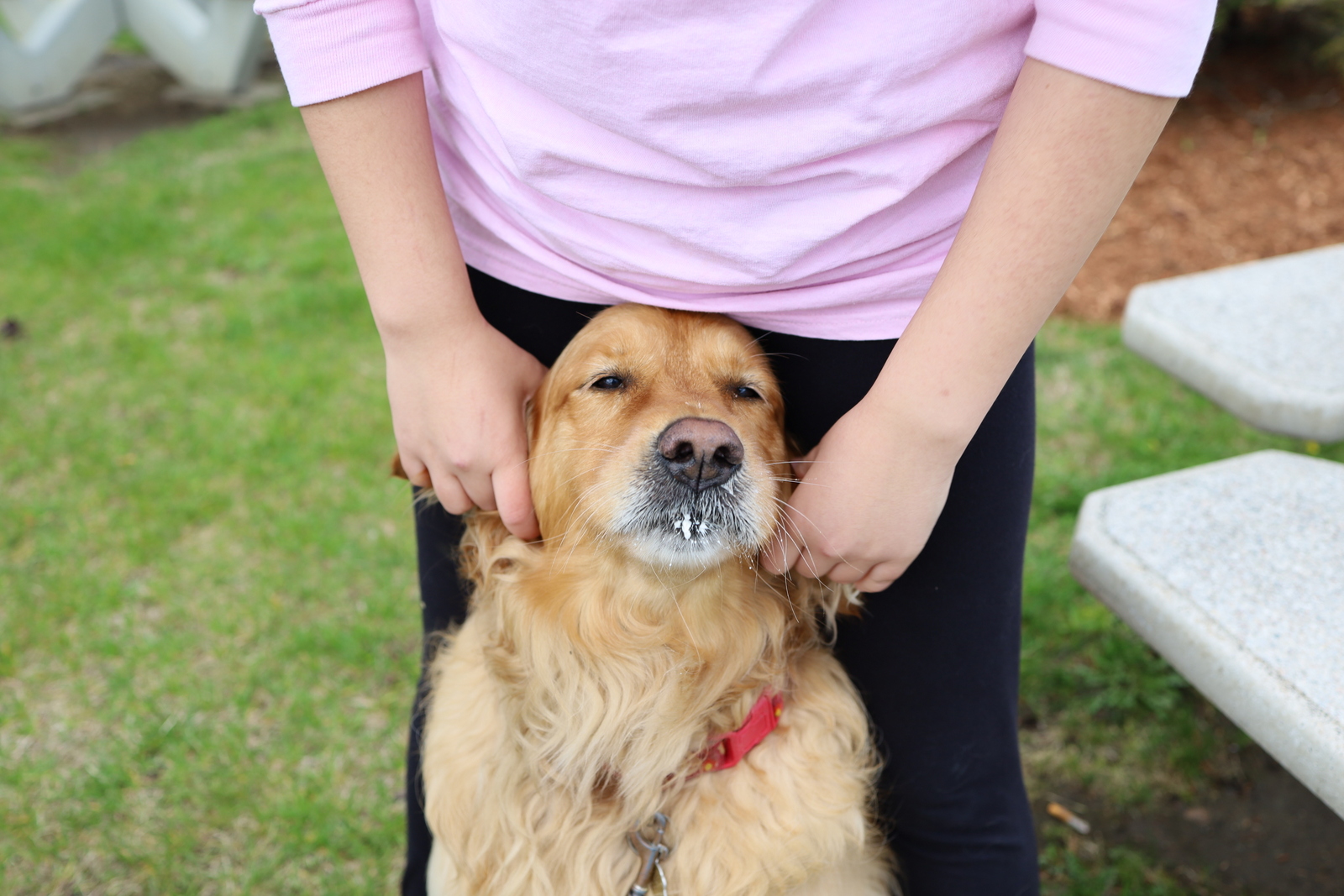 We have been celebrating the dogs’ birthdays for 15-years or more; even when we lived in Gilford and just had Ulysses (our big Golden boy). In those days, in Gilford, it used to be an ice cream cake from ‘Hannaford’ (or whatever it used to be called in those days). Ulysses, who had grown up under my care, like all my dogs, liked his chocolate — and BEFORE you even ipen your mouth to say anything he lived a very good, active life, with very little wrong with him, until he was past 13. For a big dogs, that is quite brilliant.

Once we move to Alton in 2007 the tradition became that of taking the dogs to McDonald’s at ‘the circle’ for cheeseburgers on their birthday.

Teischan, a great lover of birthdays (albeit, her’s her all time favorite), does a great job of keeping track of the dogs’ birthdays. I have been told, near daily, for the last 2-weeks, that it was going to be Maya’s 8th birthday and that we are going to McDonald’s. Suffice to say I have pictures of such birthdays going back years. A trademark of all these pictures are the dogs LICKING their chops in anticipation! It is classic. They know what is coming. Just search on ‘Maya birthday’ or ‘Braxton birthday’.

This year I decided to change the routine a bit — partly in honor of the ice cream cakes that Ulysses used to get. So, they got an ice cream cone, each, before their two cheeseburgers. I did not hear of any complaints.

The dogs know McDonald’s. I take them outside of their birthdays too. They probably go to McDonalds 7 or 8 times a year — maybe slightly more. I don’t think it is once a month, on rote, but it is thereabouts. Suffice to say I have pictures of such birthdays going back years. A trademark of all these pictures are the dogs LICKING their chops in anticipation! It is classic. They know. 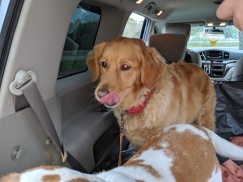 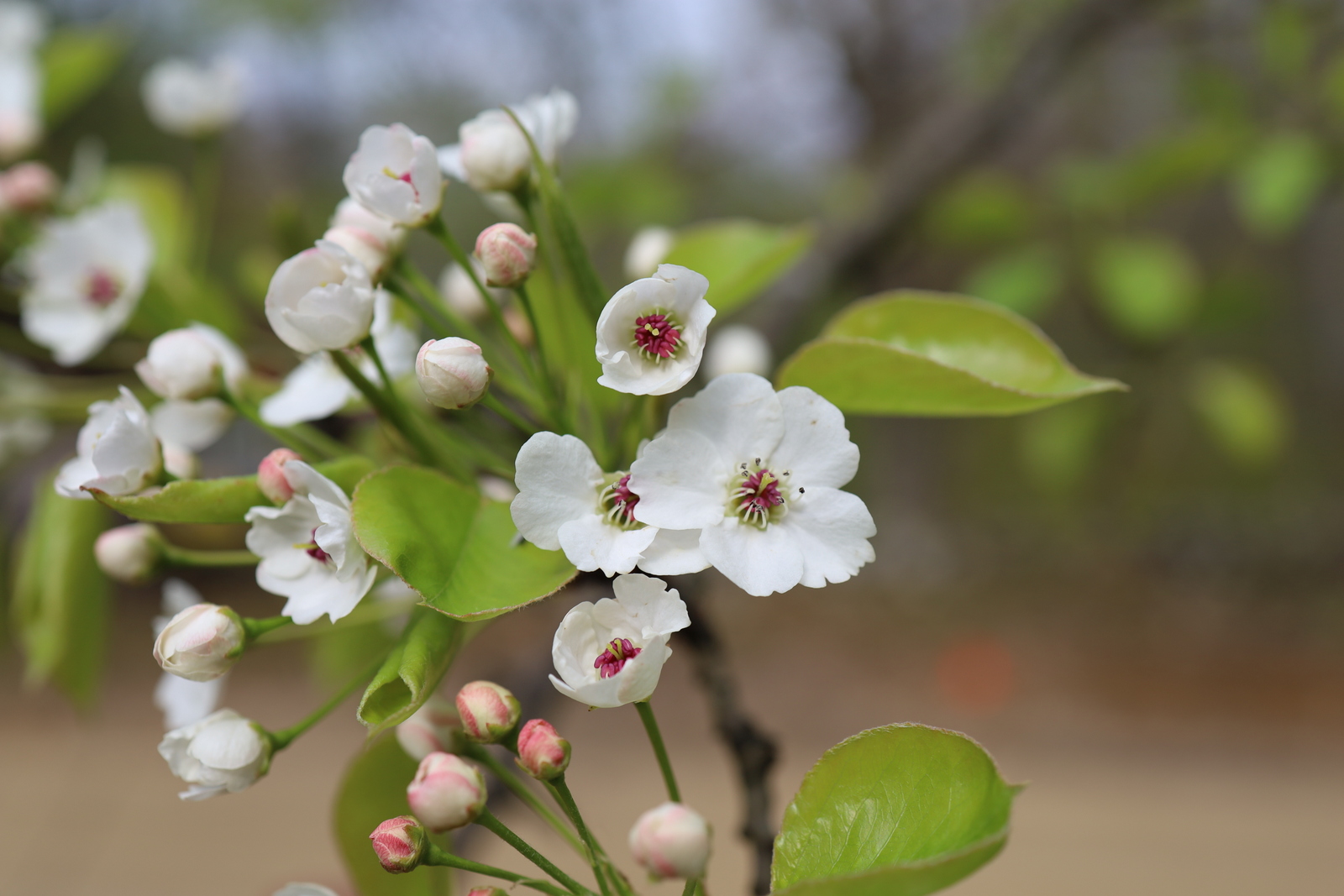 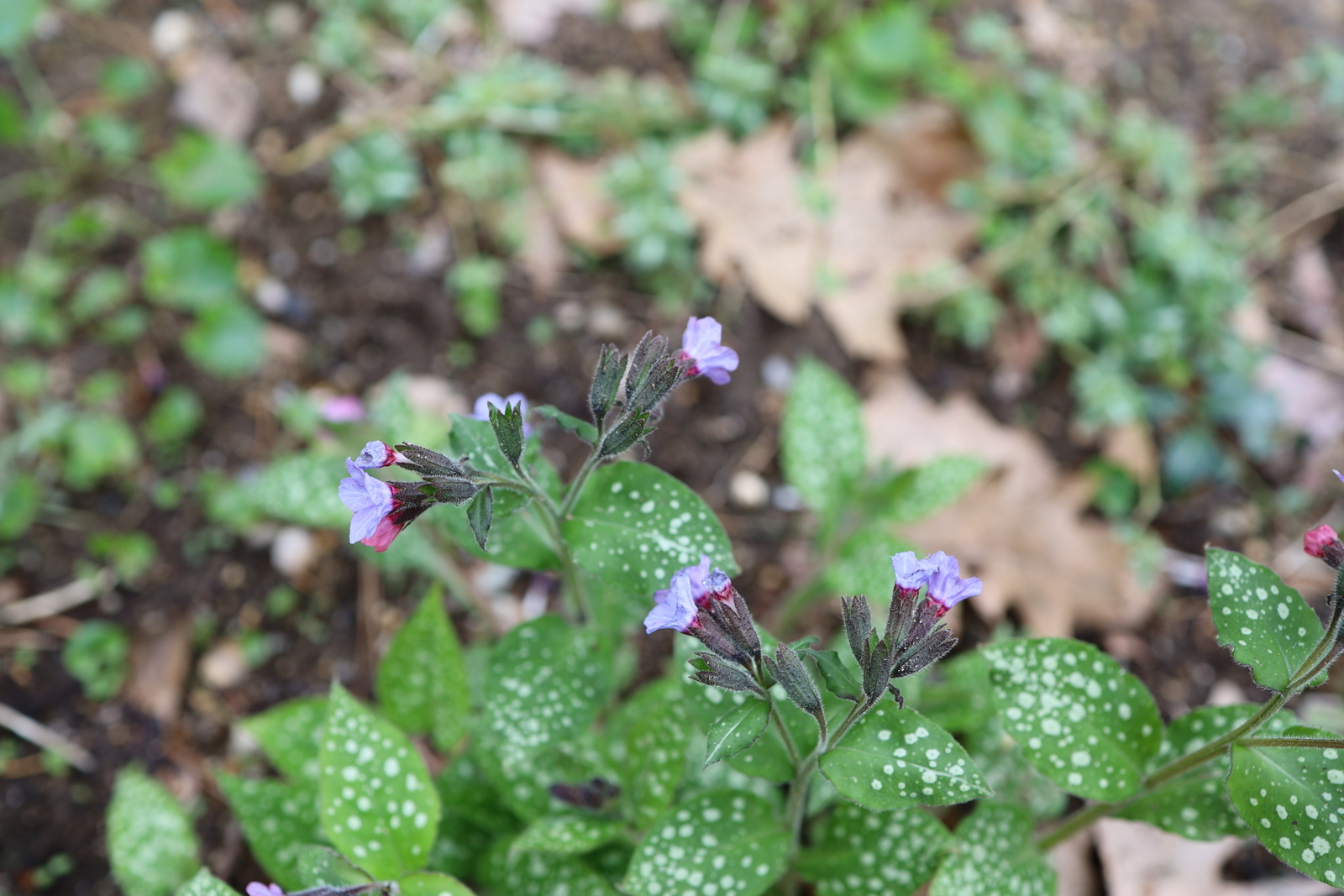 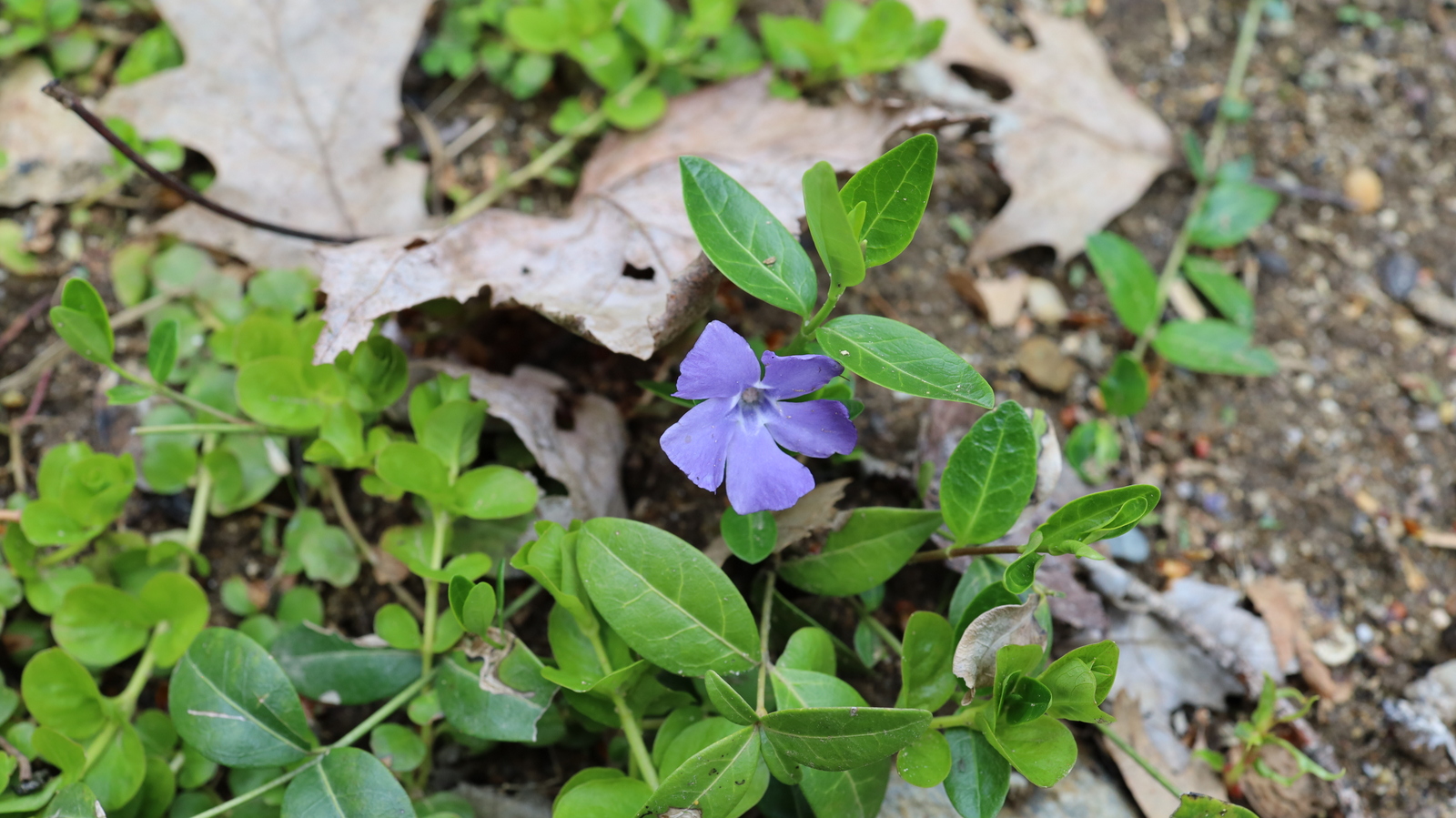 Click to ENLARGE and read here. Link to U.K. “Daily Mail” link below.

I wouldn’t have used those exact words, BUT I am with him. Click image to access original article.

I happened to see this coverage yesterday — replete with the Ricky Gervais reaction. Yes, it made me very sad and sick.

But, I was also curious as to whether bulls actually cry tears of pain and sorrow. If they did, I would be even more distressed. I guess we can’t know for sure, for sure.

They do have eye secretion to lubricate their eyes and help them flush out dust and dirt. But, there is no conclusive evidence that bulls (or other mammals) actually cry because of pain or emotions.

All that said BLOODY bullfighting!

Yes, yes, yes, I understand the historic and cultural significance. But, the Romans had gladiatorial circuses too — and we don’t have them now.

When I think about it it amazes me that bullfighting has not been banned as yet.

The EU of all people. Cruelty to animals.

This is not right.

We have to put an end to bullfighting. Period. End of discussion.