The issue here is, per Vatican Law, enacted in 1973, the MAXIMUM number of cardinal electors that can participate in a conclave is 120.

None of the 4 popes since that law was passed, viz., John Paul I, John Paul II, Benedict XVI & Francis, have changed that Law — though three of them (i.e., the latter 3) have at one time or another created too many electors such that there numbers exceeded 120.

If there were to be a conclave when the elector count is above 120 there could be problems.

There are no guidelines nor precedents for sorting it out. It would be ‘unruly’ and ‘unbecoming’.

As the top figure shows Francis, at each of his six consistories, has exceeded that 120 limit.

John Paul II nor Benedict XVI were never so egregious — i.e., violate the 120 limit at each of their cardinal-creating consistories.

But, no so Francis. He really thinks he is special. A maverick. That it makes him look cool to disregard the Laws!

Yes, I will concede that 4 current electors will AGE-OUT (i.e., reach 80 and thus become non-electors) within 10-days of this consistory. But, that still leaves 4 OVER the count. Barring deaths there will NOT be another aging-out until February 25, 2020, and the next after that is on April 17, 2020. Even after that, barring deaths, we will still be 2 over the 120. That is over 7 months.

This is not good.

Francis can fix this with a simple memo. Yep. He is all powerful when it comes to Church Laws. He can remove the 120 limit all together or increase it. But, he hasn’t.

Also, worth remembering. On Sunday, on his way to announce this consistory, Francis got stuck in an elevator for 25-minutes. Not a good omen. 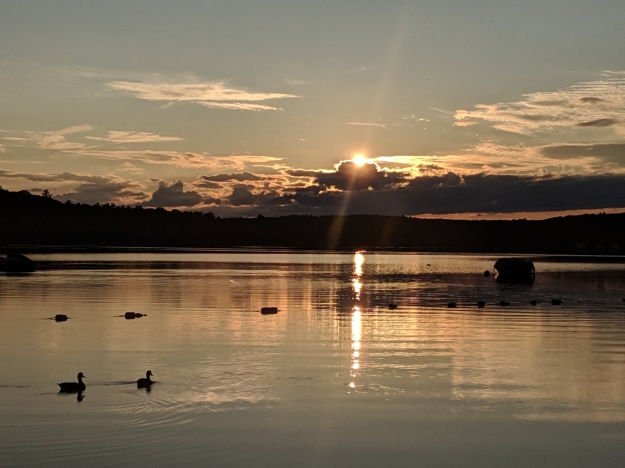 Doesn’t happen often — i.e., me having my phone with I. Unlike 99% of you I am NOT tied or emotionally attached to my phone. So, it is not with I 100% of the time. Took it with me, today, because I suspected that there might be a memorable sunset. There was. Here it is. Enjoy. Special sunset for I. 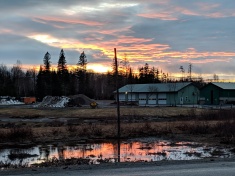 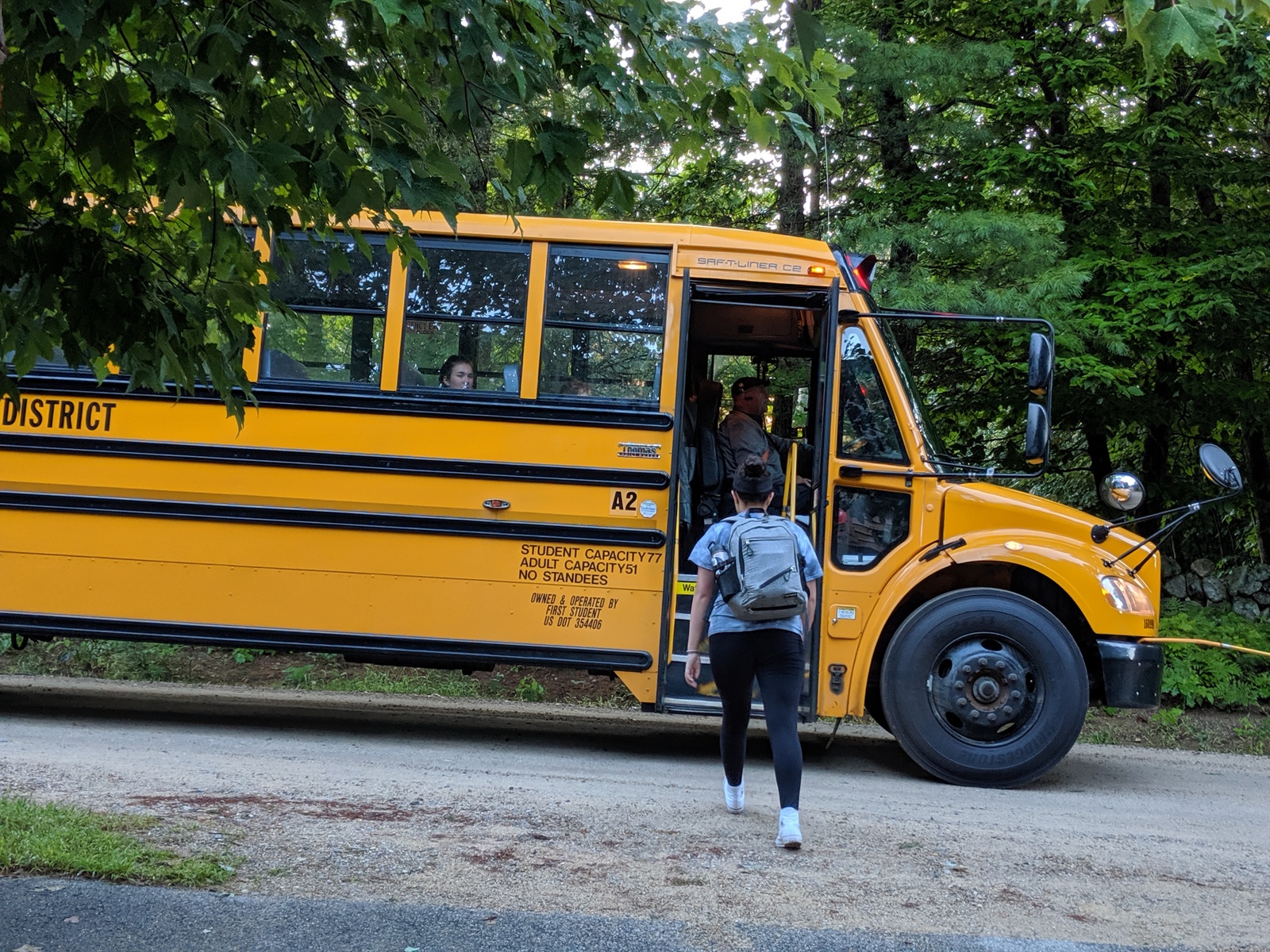 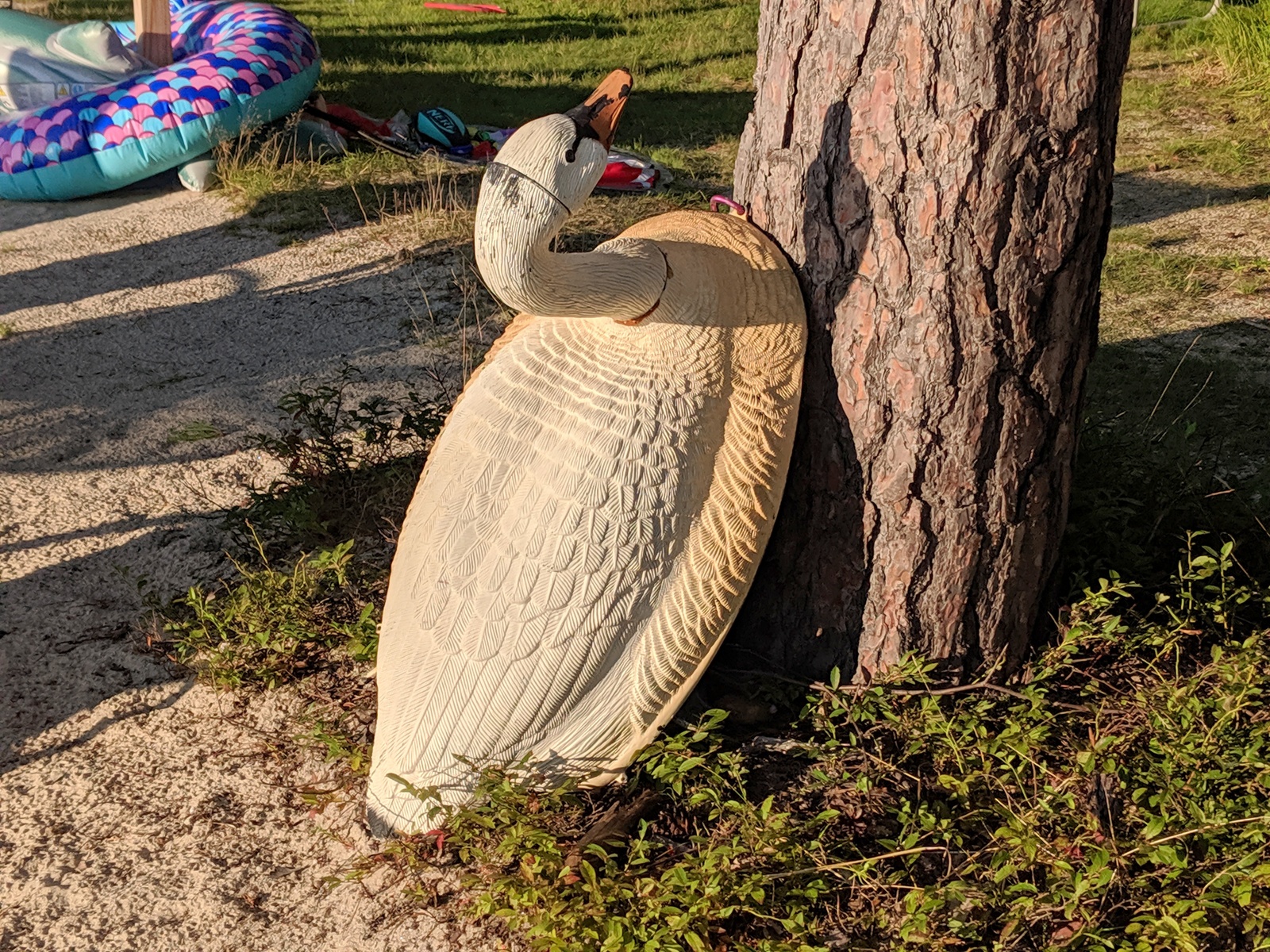