I am a great believer (and early adopter) of ultrasonic electric toothbrushes. We have been using them for at least the last 6 – 7 years. However, every other Christmas, if not every Christmas, I get us a new one — as a family Christmas present. Technology keeps on improving (I hope) and I am sure the ‘innards’ (and thus the ability to vibrate) wear out over a year.

For the last 4 to 5 months I kept on seeing Ads (many of my Facebook timeline) for these triple-headed toothbrushes. I could see the logic behind them. Brush all three surfaces in one go without having to do each side separately. So, I got one (shown above) for Christmas.

We charged it on Christmas day and started using it the next.

It sure works. The head goes all the way around your teeth. No question about that. So, it does what it promises.

But, the heads, by necessity, are BIG. Big to the point of being uncomfortable and unweidly. The latter was what bothered me the most. It was real tricky to move the head around your mouth. I would keep on knocking the hard plastic against my front teeth. That did not make me happy. I like to take real good care of my (old) teeth and banging a vibrating brush on them did not fit in with my regime of looking after my teeth.

Plus, I noticed I was doing something CRAZY. Despite us having an electric toothbrush we both keep an old-fashioned, straight, non-electrical one (i.e., manual) handy as well. Well, I was using the manual one after EACH use of the triple-head just to feel that I had done a complete cleaning. That was crazy. I was brushing my teeth TWICE — each time. Not good.

But, bottom line. We didn’t like it. Not to say it doesn’t work. It works, or at least appears to. Just BIG and not for us. Sorry. 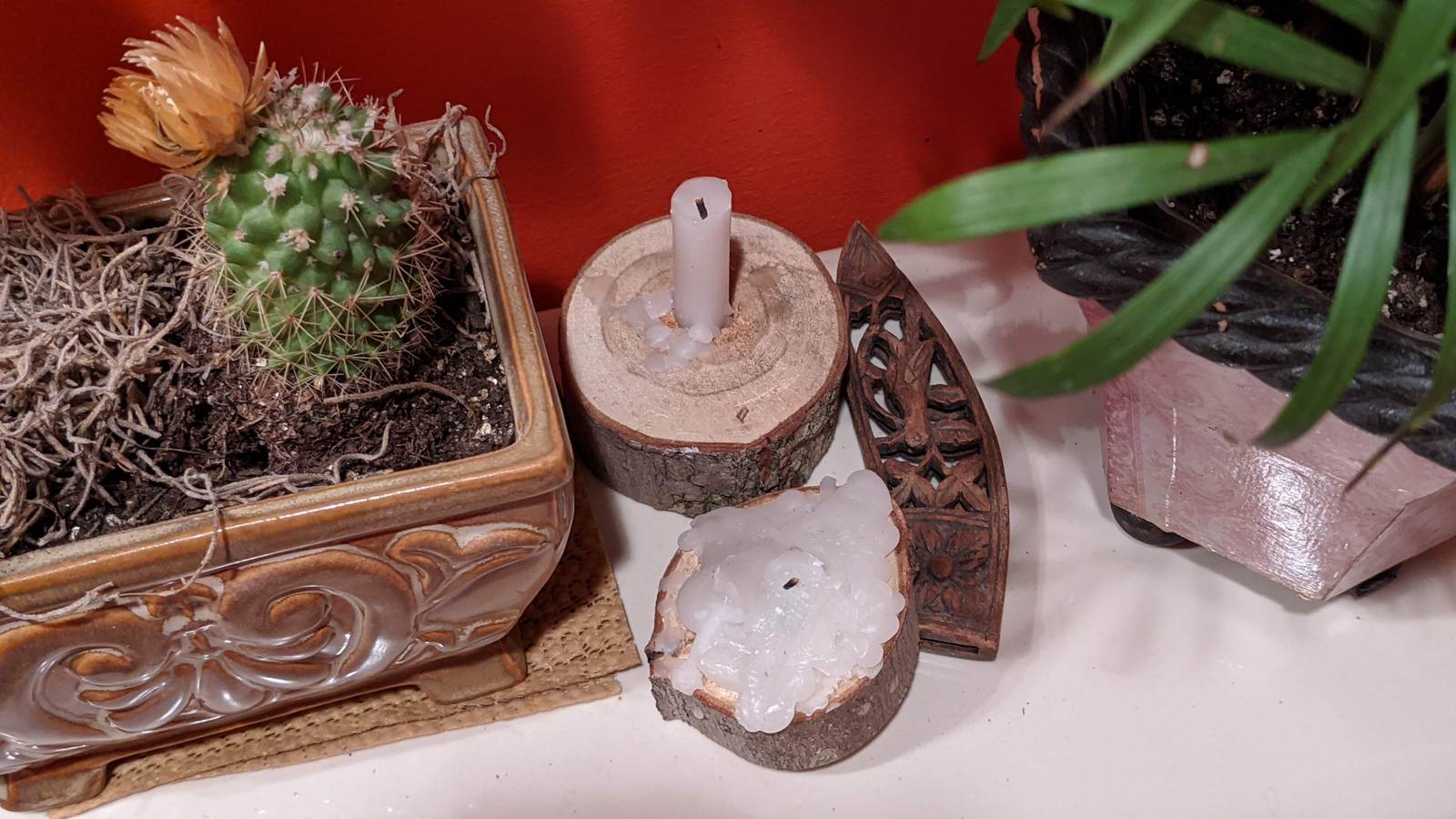 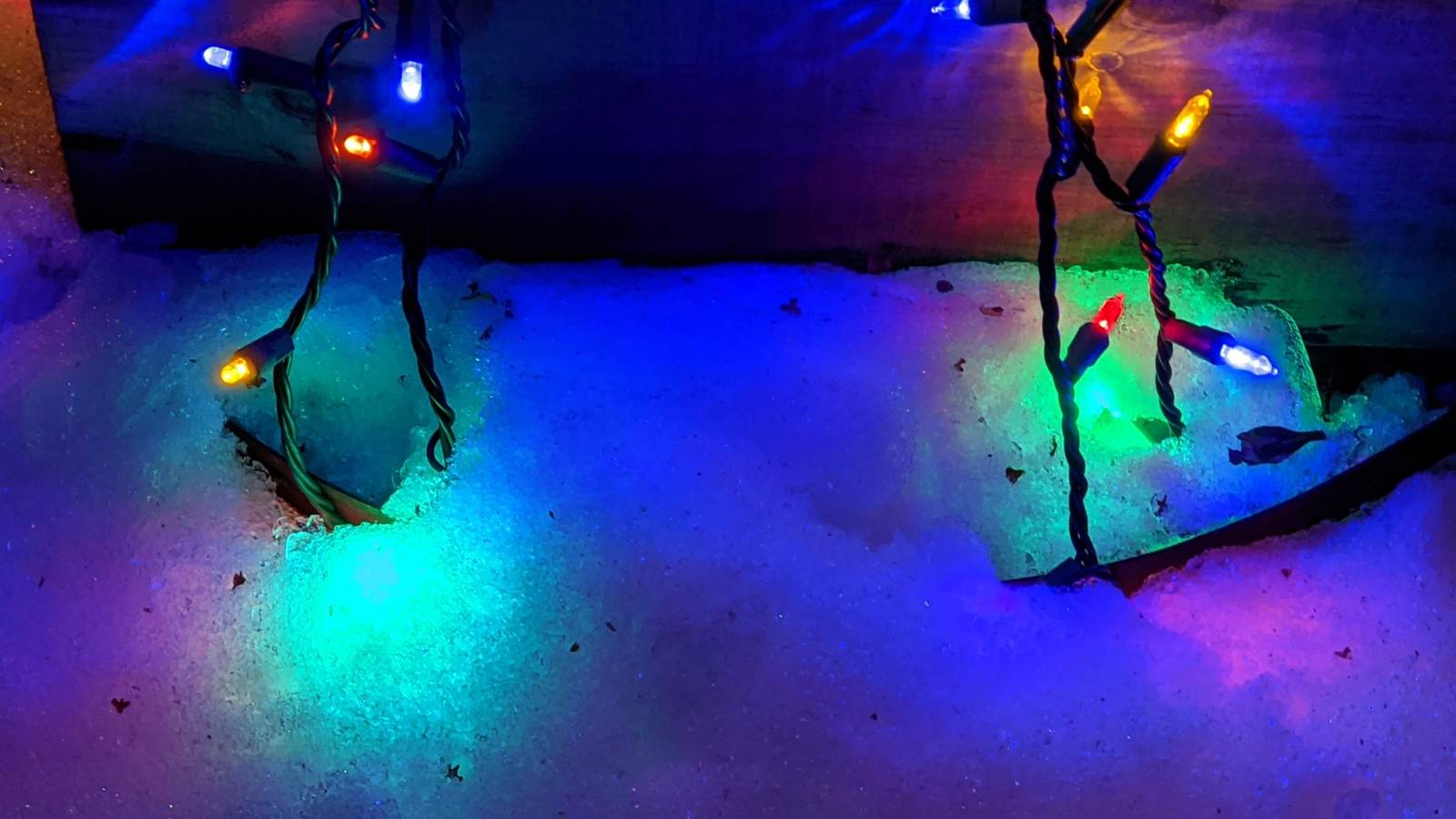 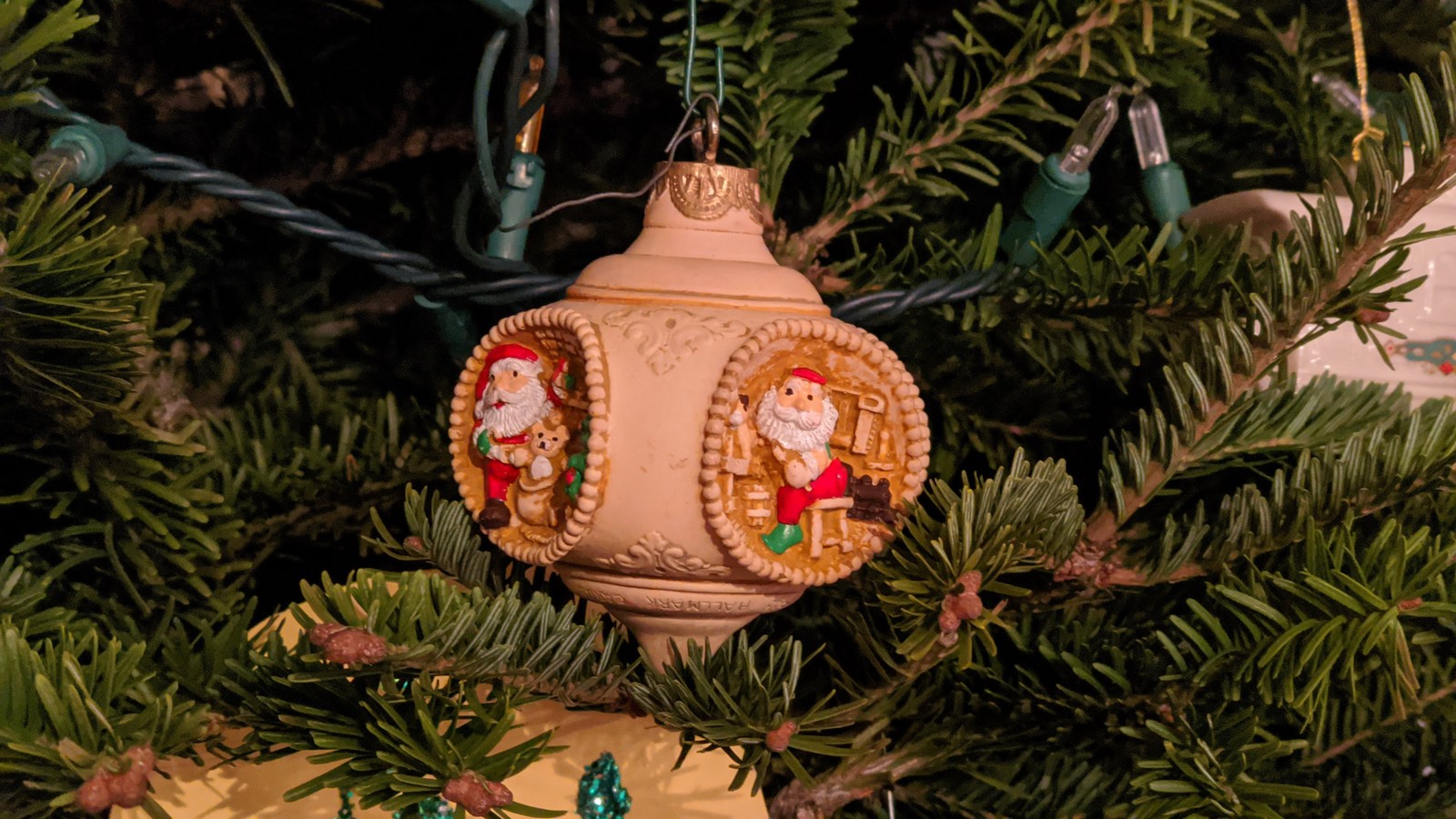 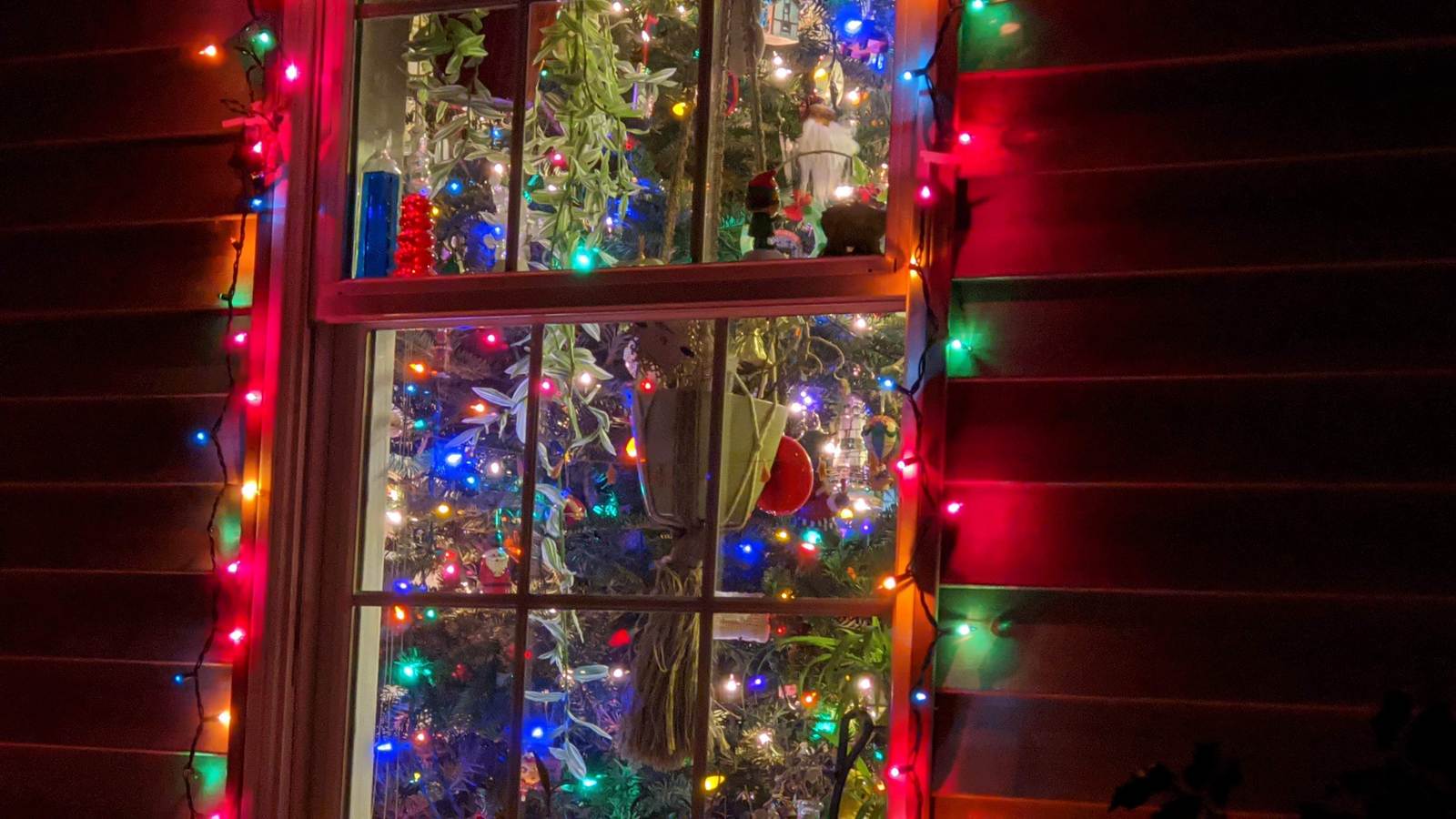 The cinematography & production was masterful. A visual treat. The quality of the imagery was breathtaking. That is what saved this long (i.e., 2-hour, 10-minute) movie for I. I was just totally taken in by the artistry.

Of course we all know the story — though I, who didn’t grow up in the U.S. — had not read the book. But, I had seen the TV series — just this last Summer. And therein lay the problem. It was déjà vu repeated (SMILE). The BBC production, in terms of quality, was not that dissimilar. Watch the YouTube trailers above. Different casts, though as equally good I think, but very similar — and the ‘Masterpiece Theatre‘ showing had the advantage that it came in two-parts.

The movie is long. Teischan (13) who wanted to see it, though she had seen the PBS version, said that she got bored! Not good. But, 85% of that was that we had just seen the other less than 6-months ago. Our fault.

So, first and foremost. IF you saw the PBS version wait until this movie is available on ‘TV’. Go see something else. There is no shortage of decent movies right now.

IF you haven’t seen the PBS version I am sure you will LOVE this movie. Great story and the movie is immaculately produced. It cannot be faulted on its own — just when compared to the other production from just 2-years ago. Why you would spend all this money to make a movie when the BBC had done a TV version, basically in the same timeframe, is a mystery.

But, overall, I enjoyed it. So, I have given you the parameters.