There was no International cricket of interest — and the South Africa v. Australia starts tomorrow — and I was curious to see if the Pakistanis would be able to march the drama of the IPL Opening Ceremonies. It would appear not. I assume the budgets (and for that matter the crowds) are vastly different.

To be honest I found the program flaccid and rather poorly put together. Yikes.

But, I did enjoy this musical part. ‘North Indian’ music. In Ceylon we used to call it a ‘Sakili Band’. I am sure that is not the right name. But, you may enjoy this trumpet and drum routine.

Nope, nope — I am fine, thank you. I became a full citizen, with unrestricted right-of-residence in 1983. But, to be fair, that does have a bearing on why I am NOT happy with this, ‘you must score at least 70-points to qualify’, post-Brexit immigration policy.

I was all in favor of Brexit — as was well known. Part of my rationale was to stop any ‘riff-raff’ from Europe having automatic rights to live and work in my beloved Britain.

So, I, in general, aren’t totally opposed to a MERIT-BASED immigration policy. I got my Green Card on merit — possessing skills not (then) readily available in the U.S.

My GRIPE has to do with my British Commonwealth.

This immigration policy makes NO exceptions for those from the Commonwealth. That is BLOODY WRONG.

In the old days, and I am now talkings the 1950s, 60s & 70s, the British immigration policy was heavily weighed in favor of us from the Commonwealth. And that is how it should be. IF you love and play cricket you get preferential treatment. Period.

I have an easy fix. Keep the 70-point system, but automatically give anyone from the Commonwealth 20-points, right-up-front. I will be OK with that.

What do YOU think? 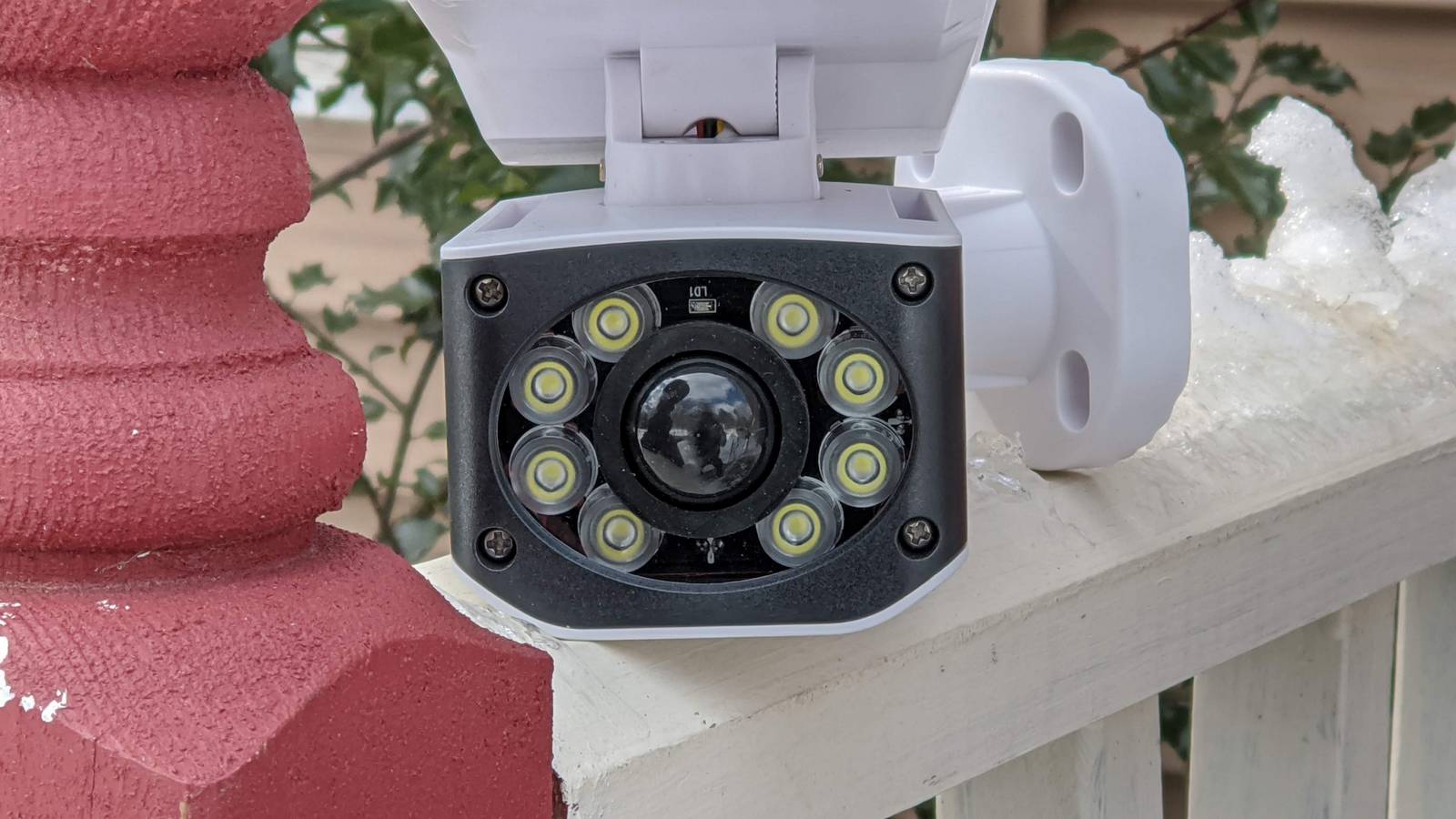