I have a bit of spare time on my hand — for a RARE (bloody) treat. So, I am gainfully using it to see what is new on the smartwatch front.

I started by looking at Coros — which is trying hard to be a Garmin competitor.

I was struck fairly early on that its working temp. does not go below -20°C (-4°F). That is NOT good. In my youth I used to ski in -20°F up here in New Hampshire. -4°F is not uncommon in a normal February in New Hampshire. So, that had my antenna up.

They make a BIG DEAL about breadcrumb navigation. So, I looked into that. Then I discovered that breadcrumb trails have to be MANUALLY loaded in. Did more digging. NO MAPS.

I didn’t believe my eyes.

So, I joined the Facebook Coros group and asked. Yes, I was right.

No THANK YOU. I am not going to bother looking at Coros anymore. What a JOKE.

Dean is a GOOD MAN.

I have known of his philanthropic work for decades. Two of my kids have been very involved with his invention/robotics initiatives.

So, I was glad to see that Dean was helping out in these times of need. In this instance he didn’t dig into his very deep pockets. That is OK. He helped in other ways.

I have no worries re. Dean. He will be generous, with money, when he sees fit.

For now just applaud him for what he has done. 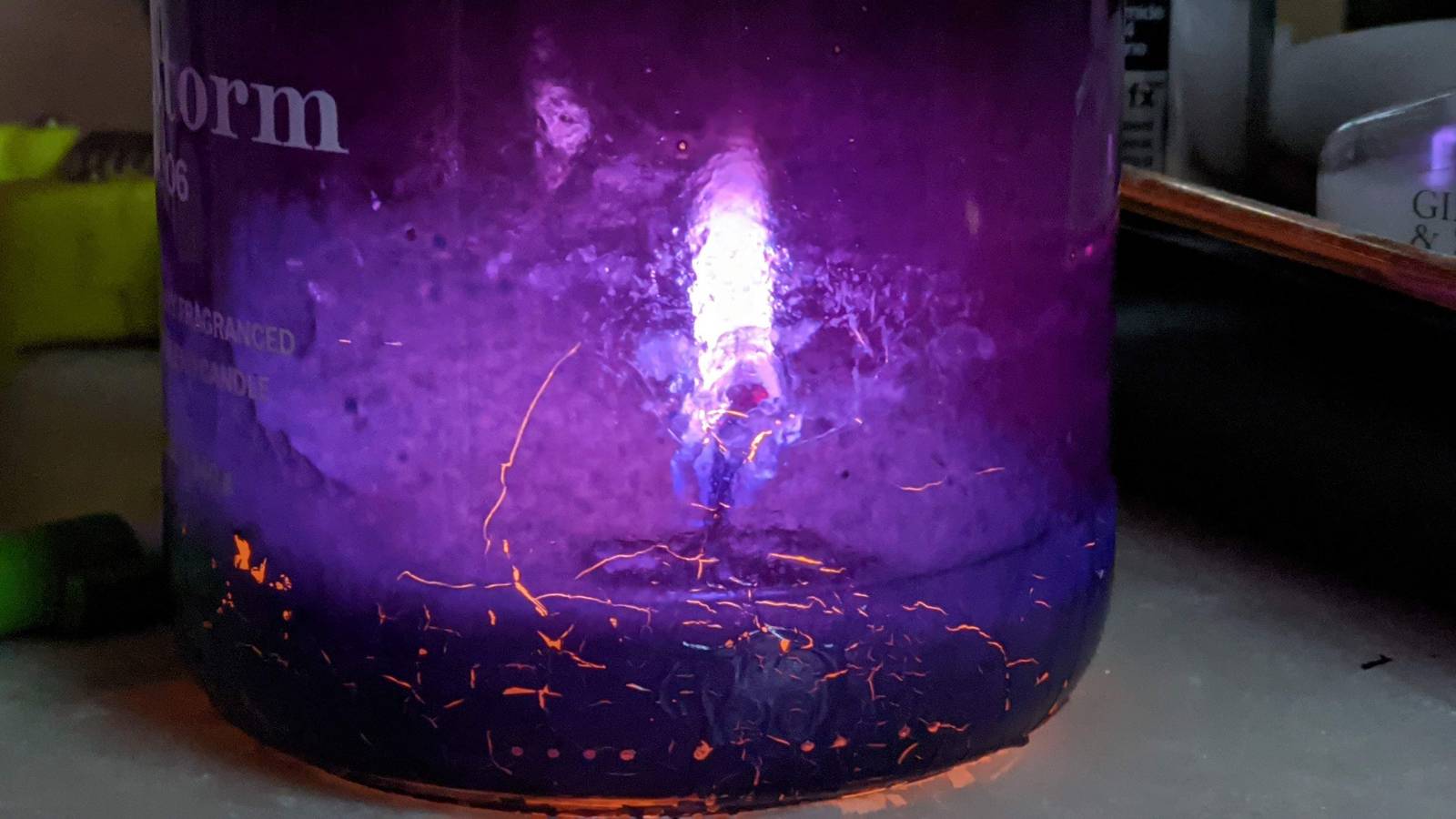 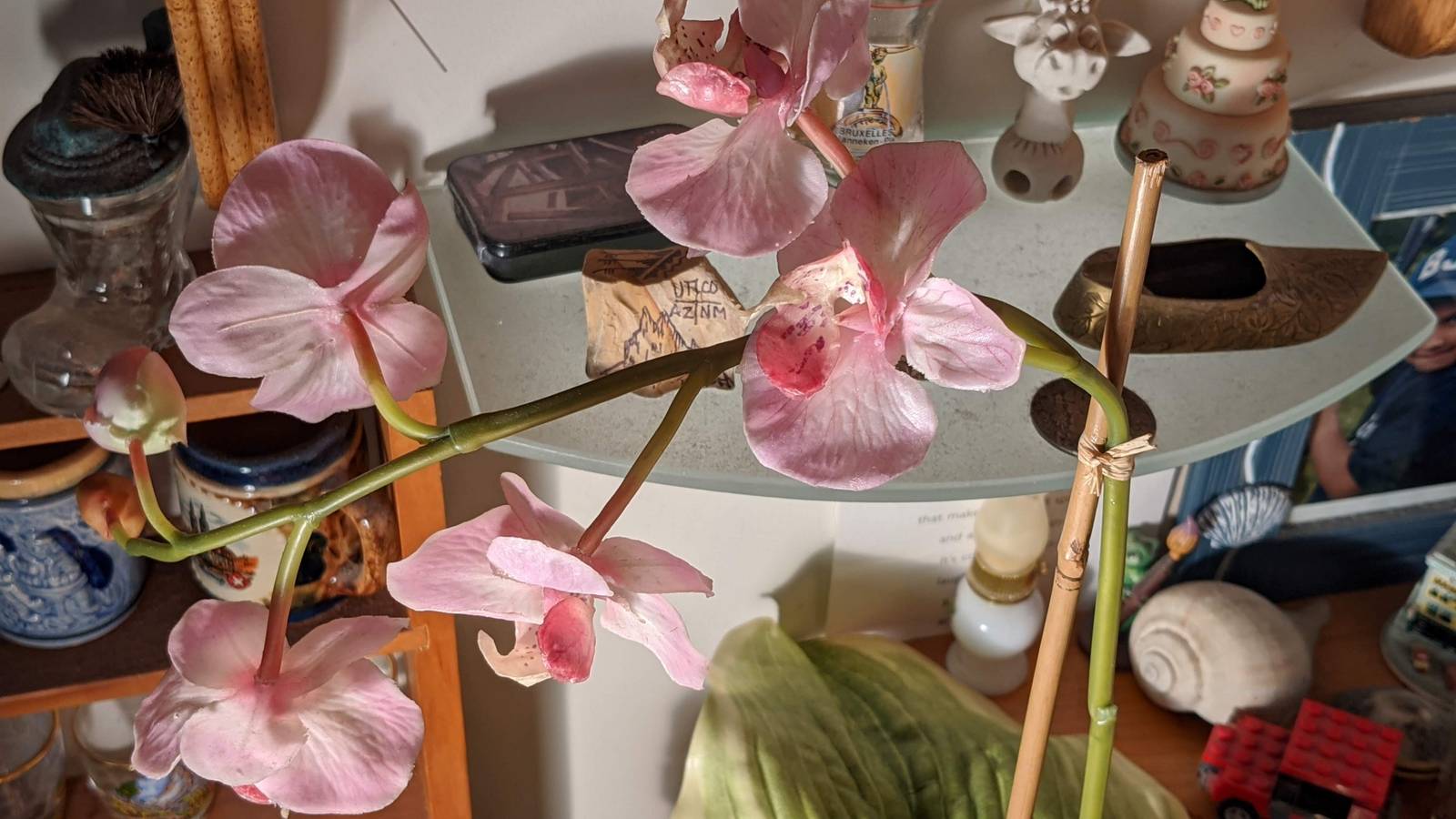 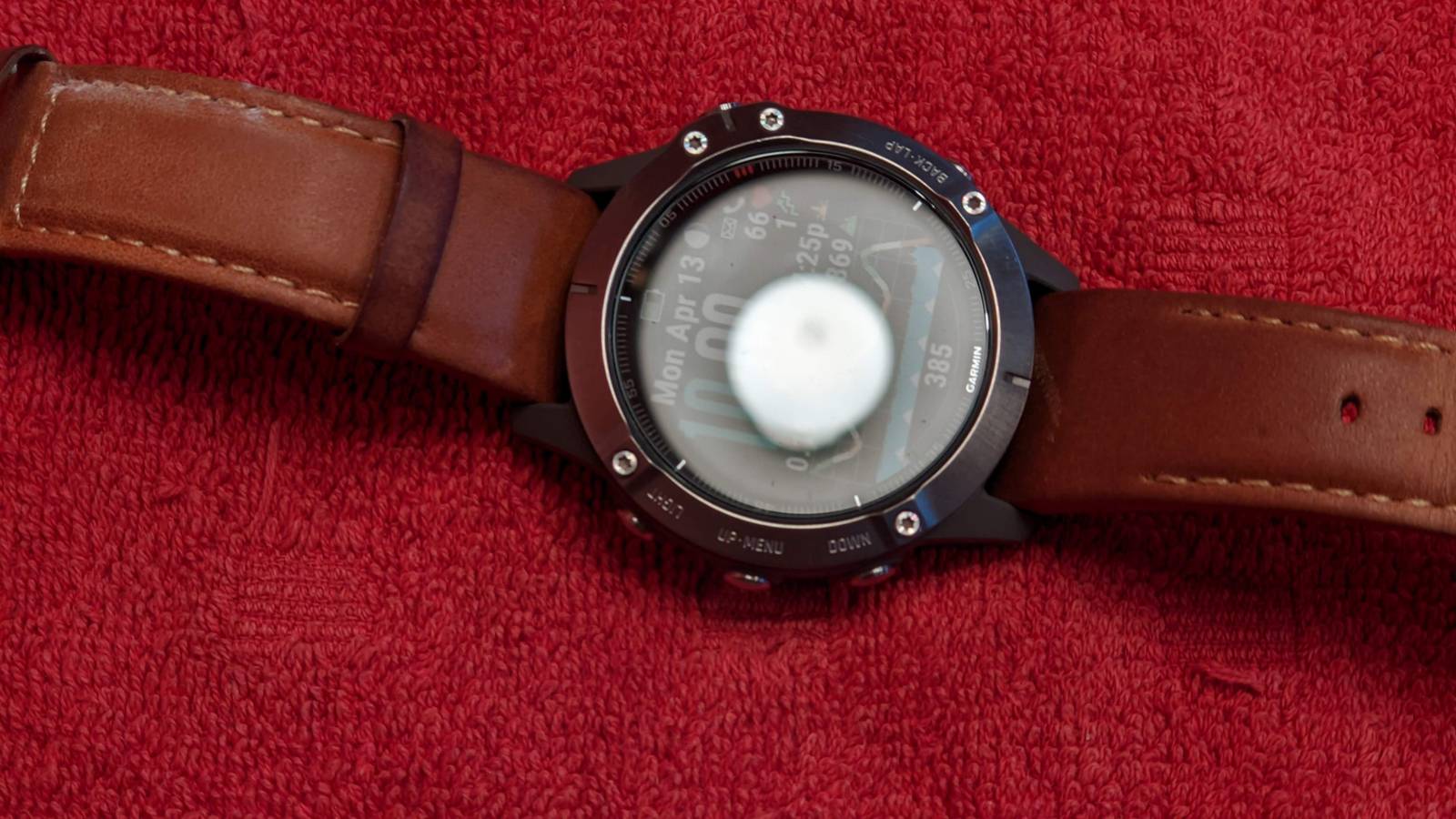 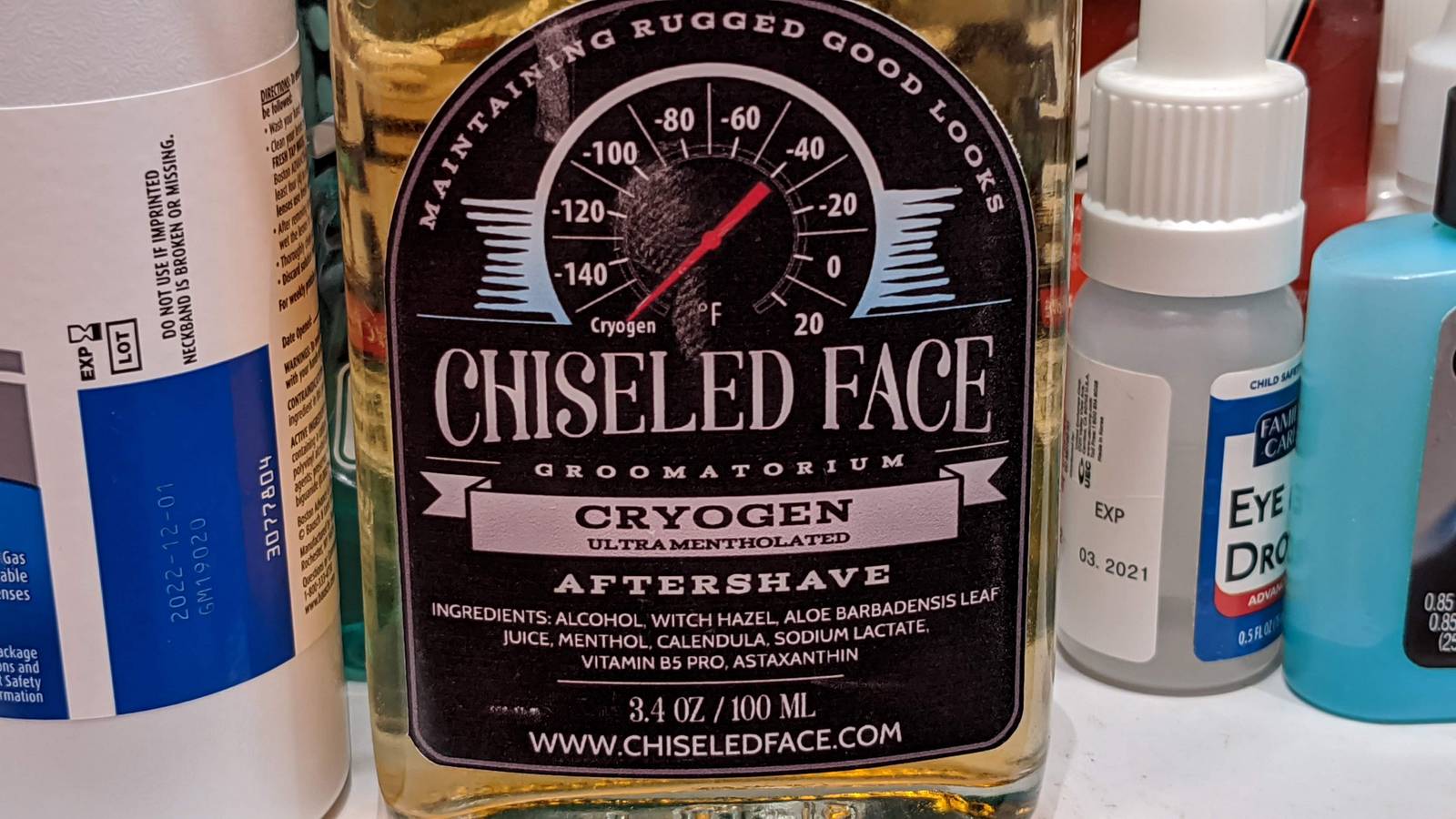 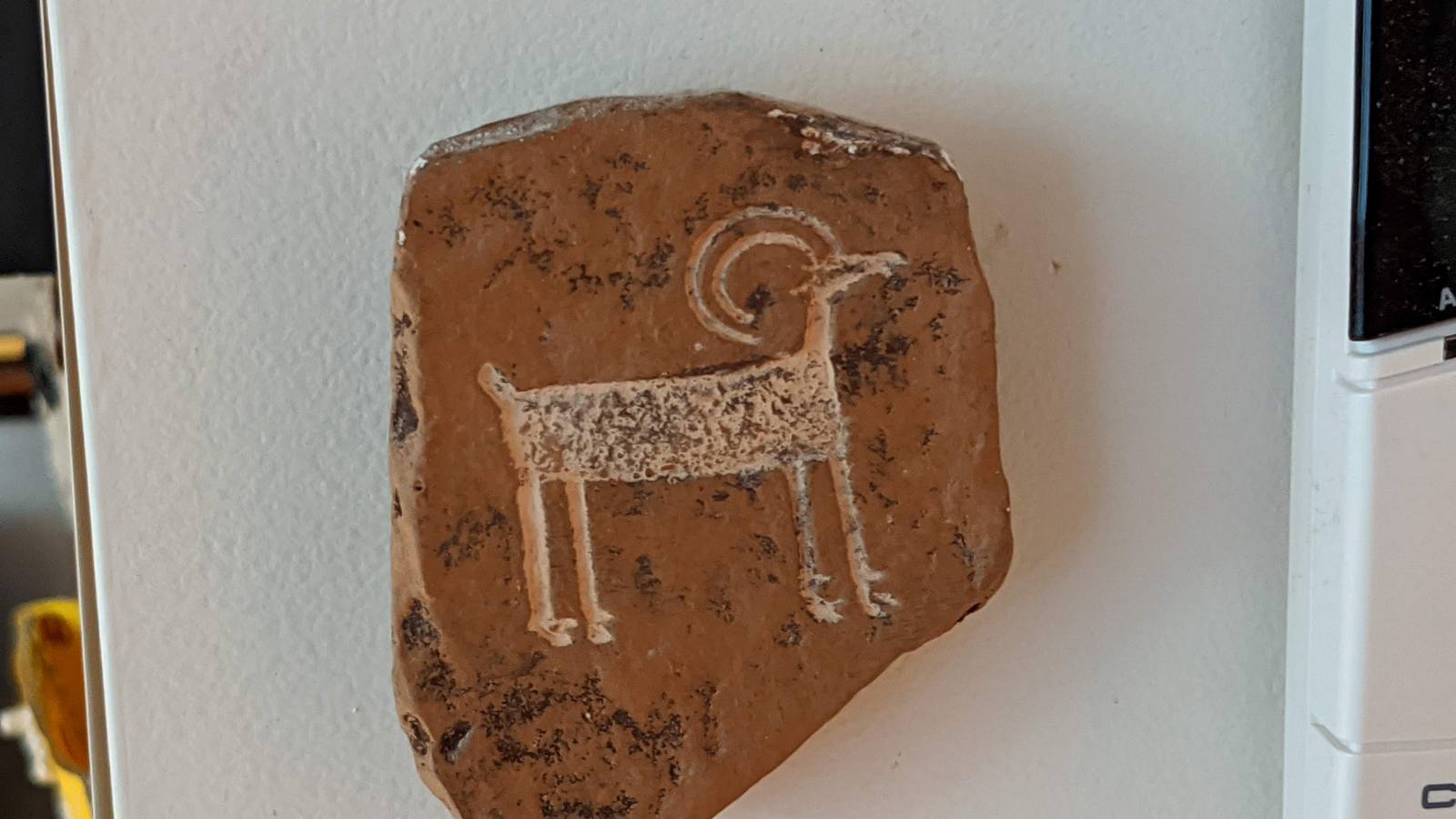 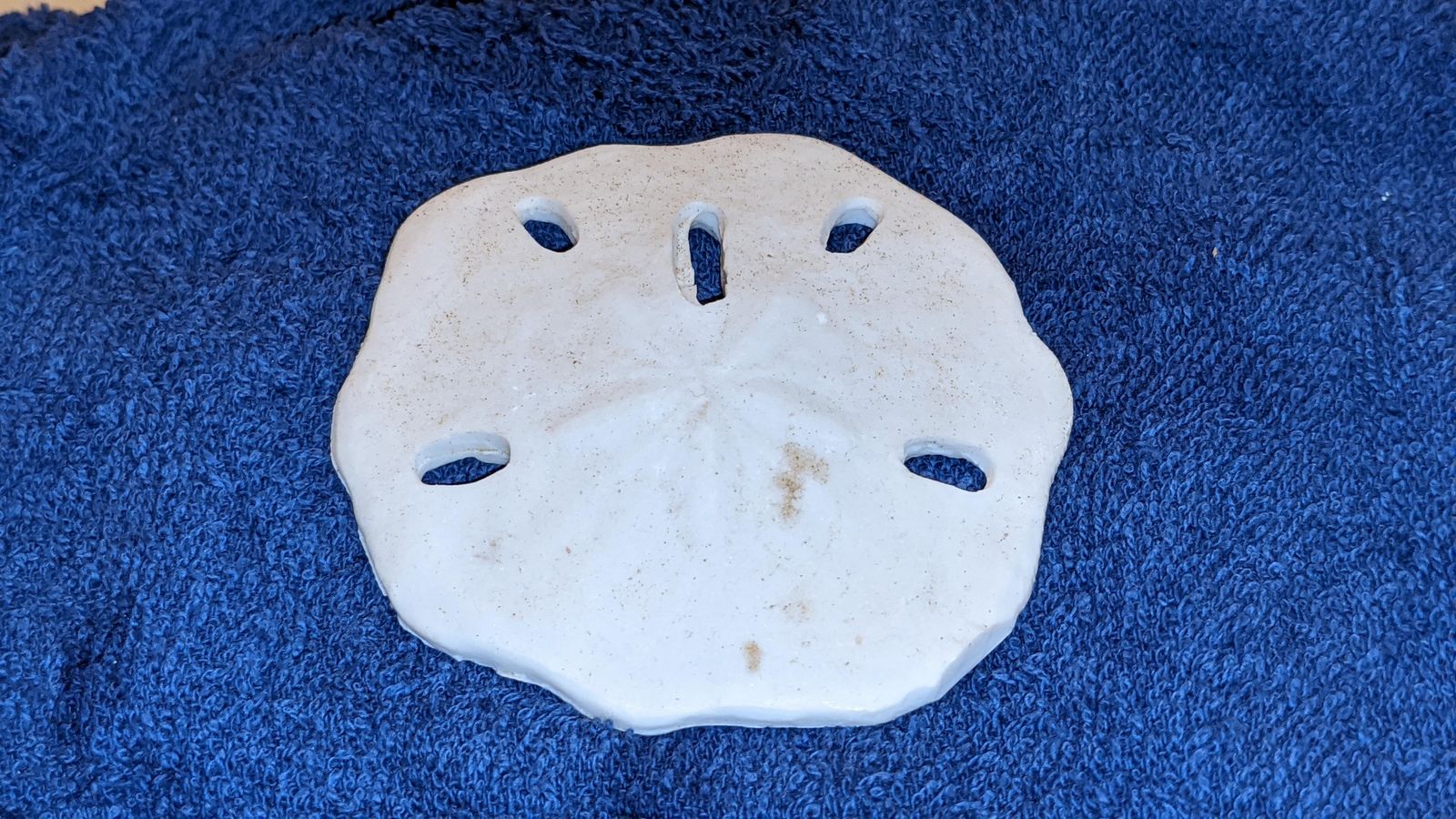 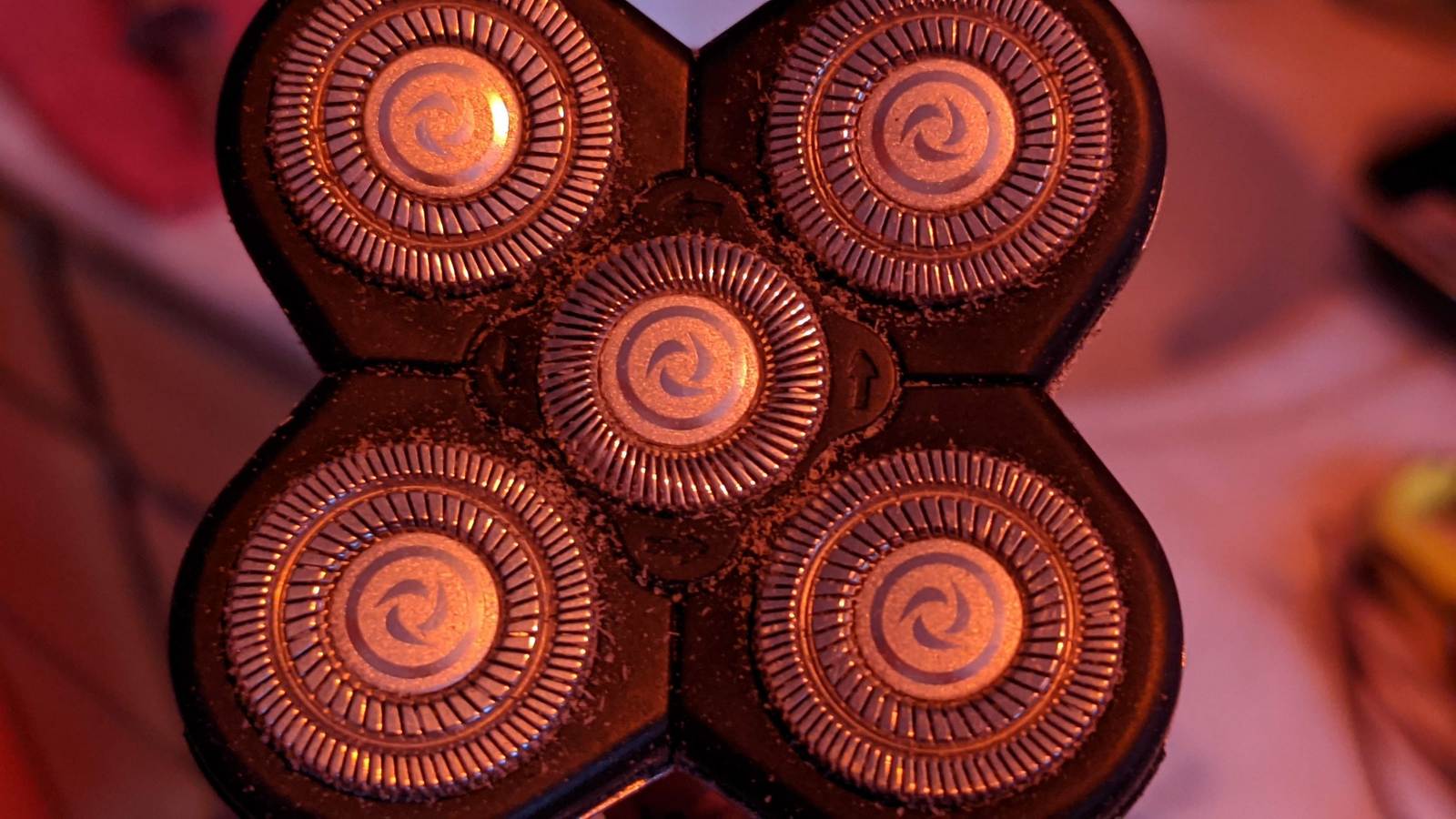