The timing could NOT have been any worse for the pope. Day after he was carousing with the faithful NOT WEARING a mask — & saying “COVID will be beaten by God’s love” — his pet cardinal, Tagle, tests positive. Ooops!

Kind of embarrassing. But, we all know God loves his little pranks.

Cardinal Tagle is NOT the first cardinal to catch COVID. He is at least the 3rd.

On March 30, 2020, Cardinal Angelo De Donatis, the Vicar of Rome, was hospitalized with COVID. A few days later Cardinal Philippe Ouédraogo, Archbishop of Ouagadougou, of Burkina Faso, came down with it. There might have been others. So Catholic cardinals, despite being the supposed Princes of the Church, are not immune or spared.

Pope Francis MIGHT want to rethink his line & belief on COVID.

Today, 09/11/2020, in Alton, New Hampshire — during my morning walk. You can’t get any better proof. Yes, I have seen color for the last 3 to 4 weeks. It is starting to get more noticable. I will make a point of posting as many pictures as I can. SMILE. Enjoy. 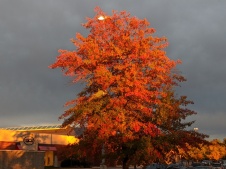 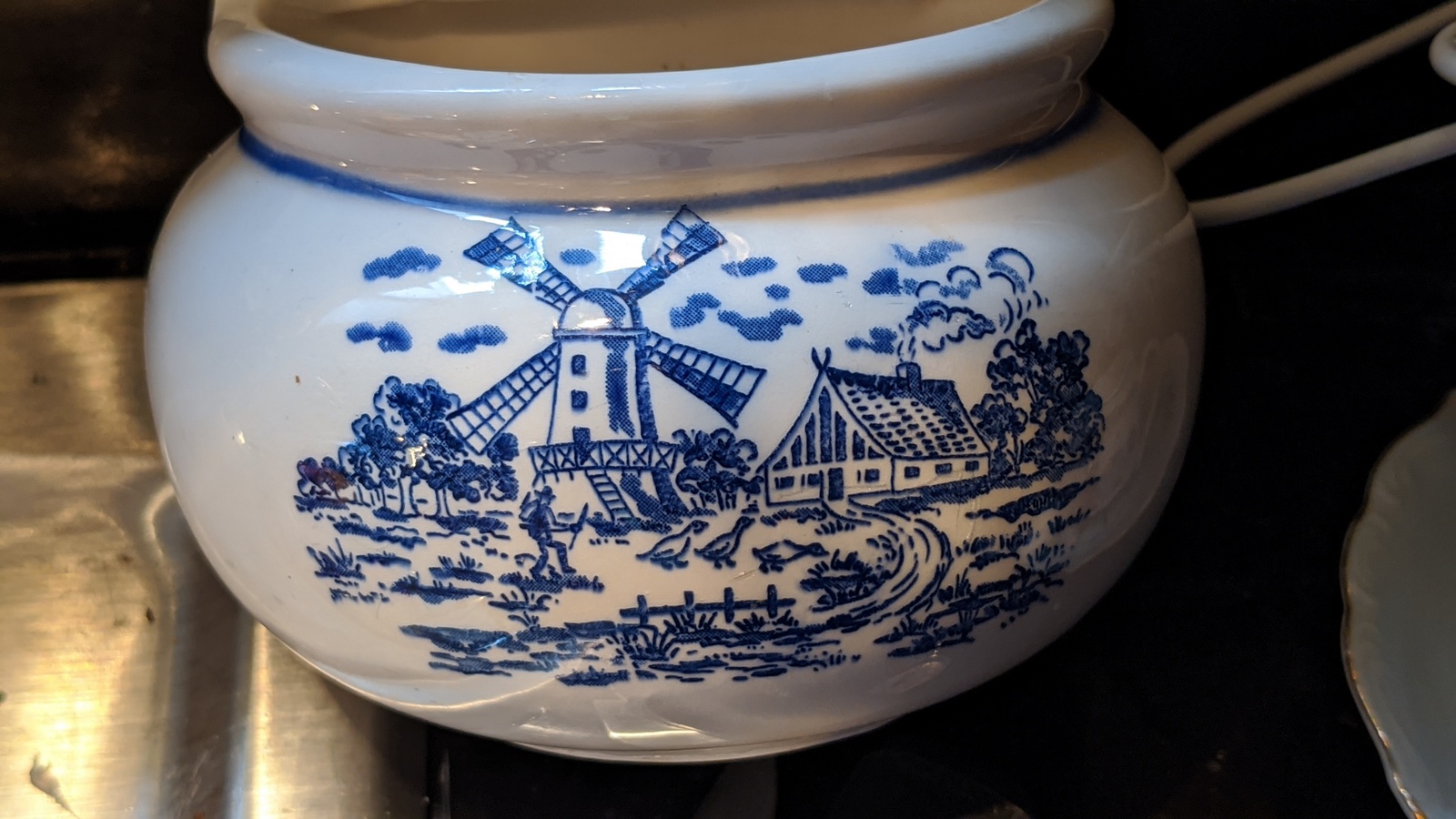 Click to ENLARGE & read here. “Google News”. Got quite a bit of coverage.

You got to hand it to Francis. He got it RIGHT.

He had admitted to having a girlfriend when he was a teenager. I guess we NOW KNOW that he isn’t a virgin. Thank GOD for that.

This raises a number of questions though.

UNLIKE the pope, many Catholic priests CLAIM to be virgins. YES, they do. No jokes (especially about little boys). So, does this mean that these poor priests have missed out on DIVINE PLEASURE. How cruel on the part of God.

Does divine pleasure ONLY apply to married, hetrosexual sex? I hope to GOD it does NOT include little boys! I am not joking. And I won’t even mention sheep.

I assume that homosexual sex does NOT qualify — with or without boys.

The pope also goes onto say: “and guarantee the perpetuation of the species“.

That cracks me up — coming from a celibate.

So, God is OK with celibate clergy though that means that the clergy plays no role in perpetuation of the species. I don’t need to mention boys — THANK GOD.

As for pleasure of food. The pope is walking proof.