As some of you know names intrigue me & I spend a fair amount of time thinking about the origins & meanings of names. I wish I had more time to pursue this fobile. Ideally, I would look up each & every name I come across. I still need to find what ‘Craig‘ stands for & where it came from. That is just one of thousands.

The other day ‘Canada‘ popped into my mind. Had no idea. Did YOU? Had to look it up.

Check the Wikipedia entry. They even have two alternate, humorous, suggestions.

Prior to my initial cataract surgery (the day before Thanksgiving in 2020) I would talk to those that had had the surgery to get a feel as to what I should expect. Suffice to say I was a bit uneasy about my eyes cut open under local surgery. Everyone I spoke to was categorical in assuring me that I would not feel a thing & that it was a piece of cake. They were RIGHT. It is pretty miraculous. The other thing they all mentioned, without fail, was the eye drops that you had to use post-surgery & how vital it was not to forget using the drops. All those that I spoke had been given multiple bottles of drops & they had to use drops from each of the different bottles.

That, however, was not the case with I. I only used ONE bottle. SOME of the doctors at OCB, i.e., Ophthalmic Consultants of Boston, including the OUTSTANDING Dr. Theodor Sauer who was my surgeon, had started using a specially formulated 3-in-1 compound to make it easier on us. And it sure was. I did not have to contend with multiple bottles. Just one bottle. This specifically formulated compound, however, was only available from ‘Imprimis Rx’ — via prescription (& it was NOT covered by insurance). Imprimis Rx was a JOY to deal with. Some of nicest folks I have ever dealt with. Extremely helpful & responsive. In the end, given that I ended up having three surgeries (two on my right eye), I needed 3 bottles.

The drops worked well — from what I can tell. They would sometimes sting but would then settle down & prove to be extremely soothing. I confessed to the doctor that I was concerned that I was getting addicted to them. I know I used more that I should. But, that is all in the past. To be honest, my last bottle is not empty, & it sits on my bathroom counter, BUT I do not use it. I use over-the-counter eye drops as I am now supposed to use.

I am sharing this for those of you who might be getting cataract surgery in the future. You should definitely ask about these 3-in-1 drops from your surgeon. They could make the whole pre- & post surgery that much easier. 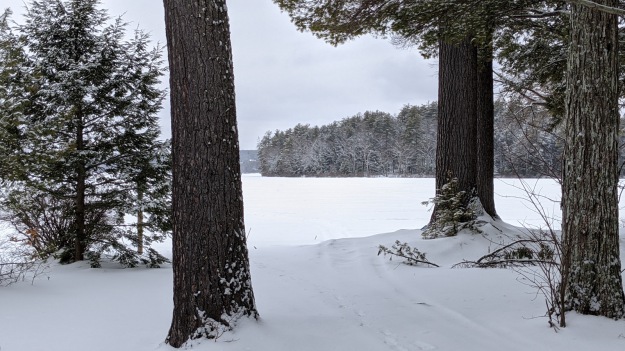 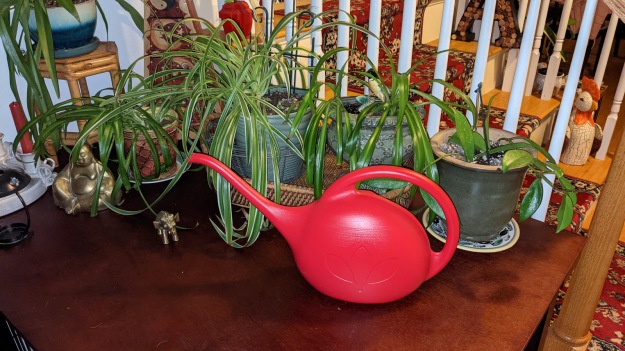 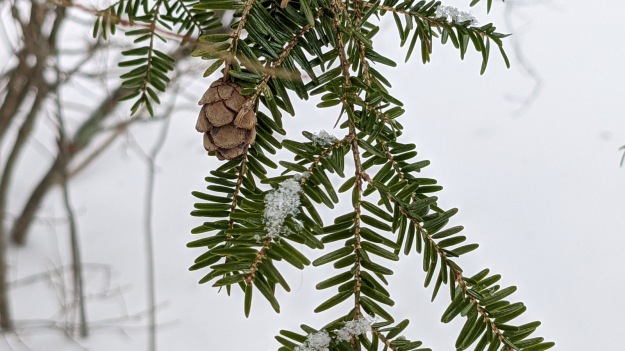 You can’t have just one day dedicated to drinking wine.

Drinking wine is a full-time, DAILY necessity. So, don’t fall into this trap of thinking that February 18 is ‘National Drink Wine Day‘.

‘National Drink Wine Day‘ is each & every day. Kapish?