Taken with my Fuji X-E2s. 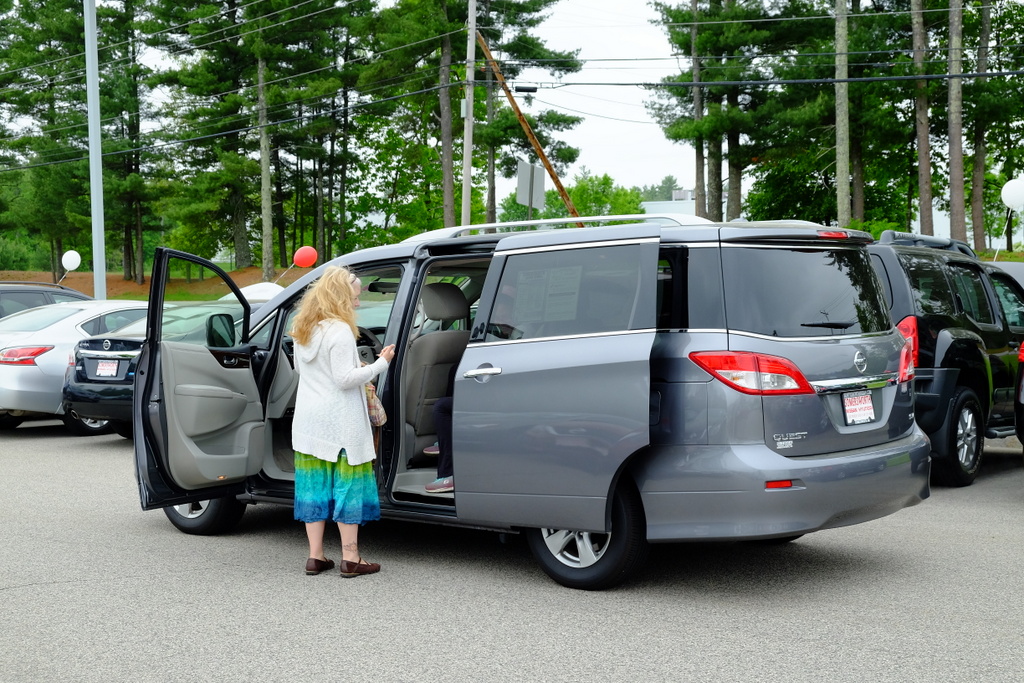 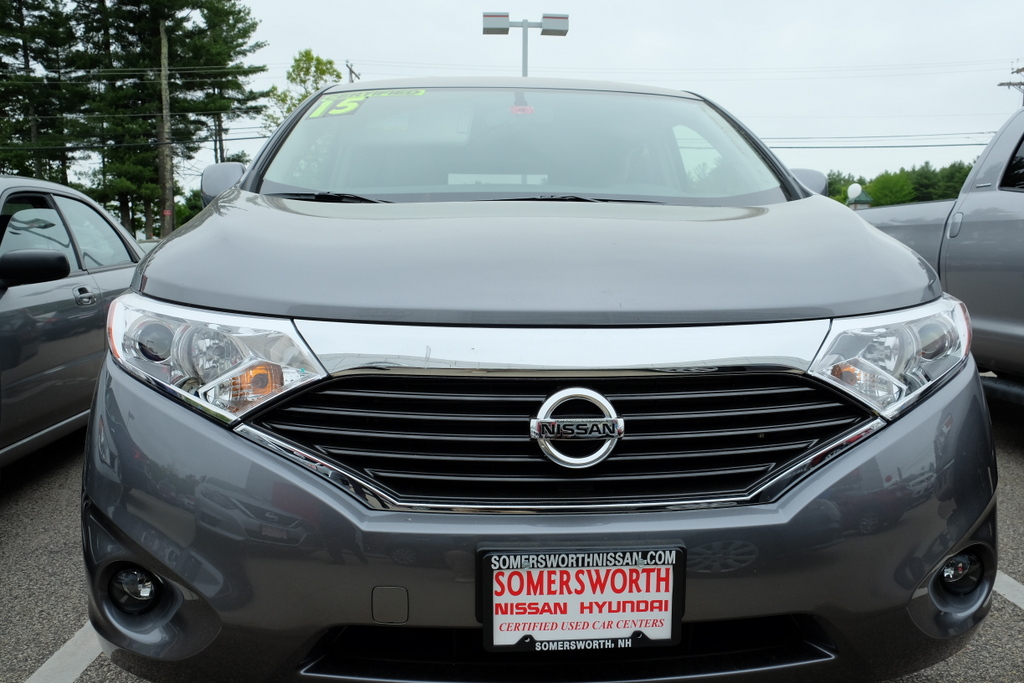 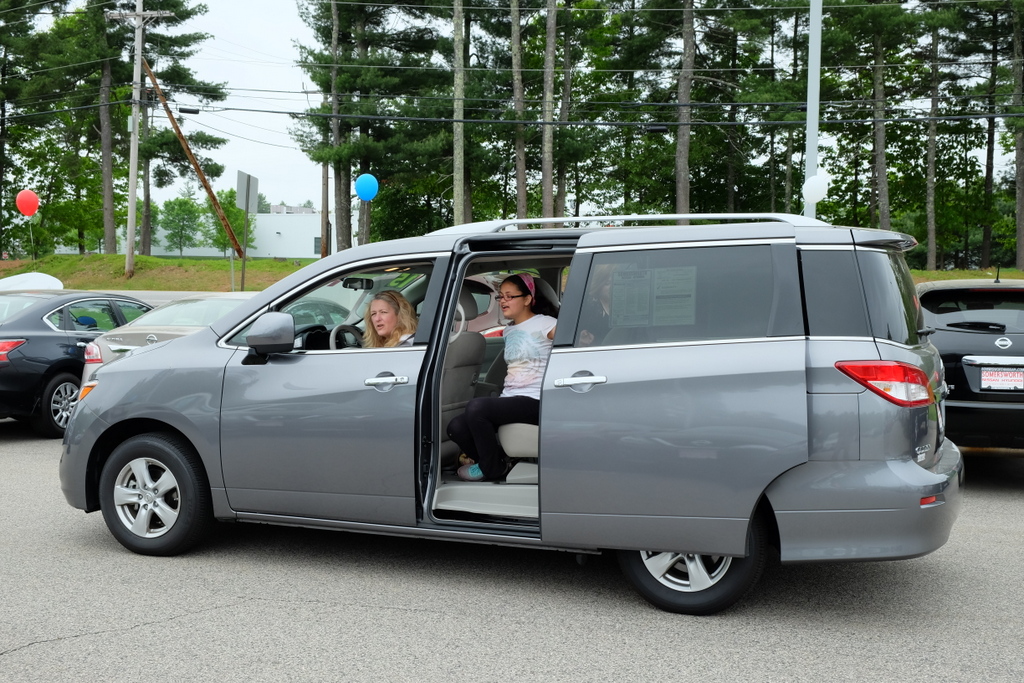 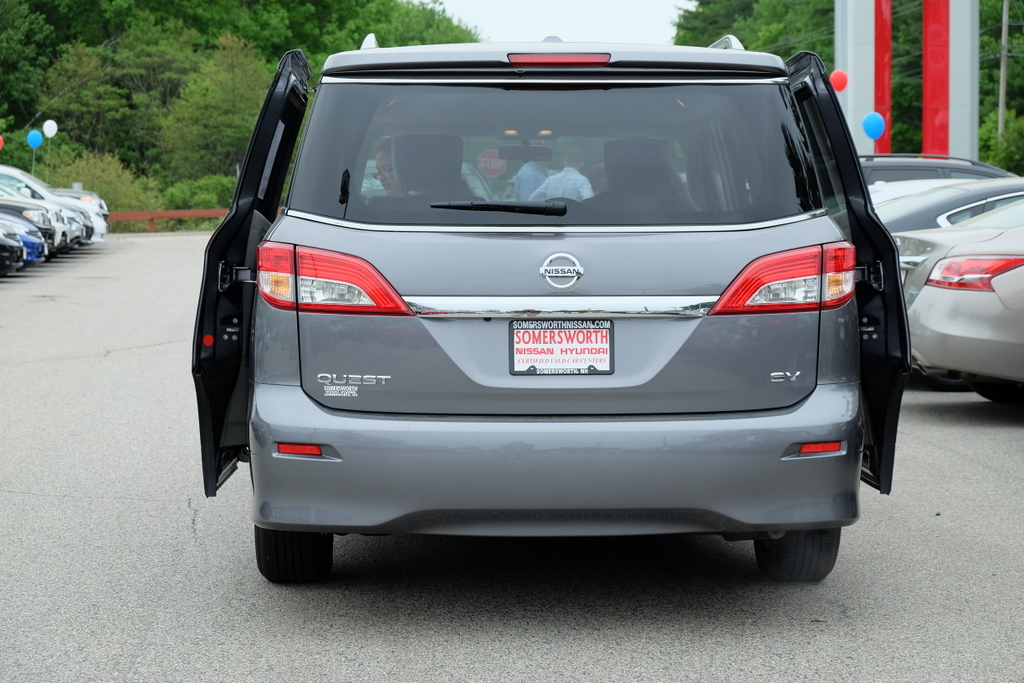 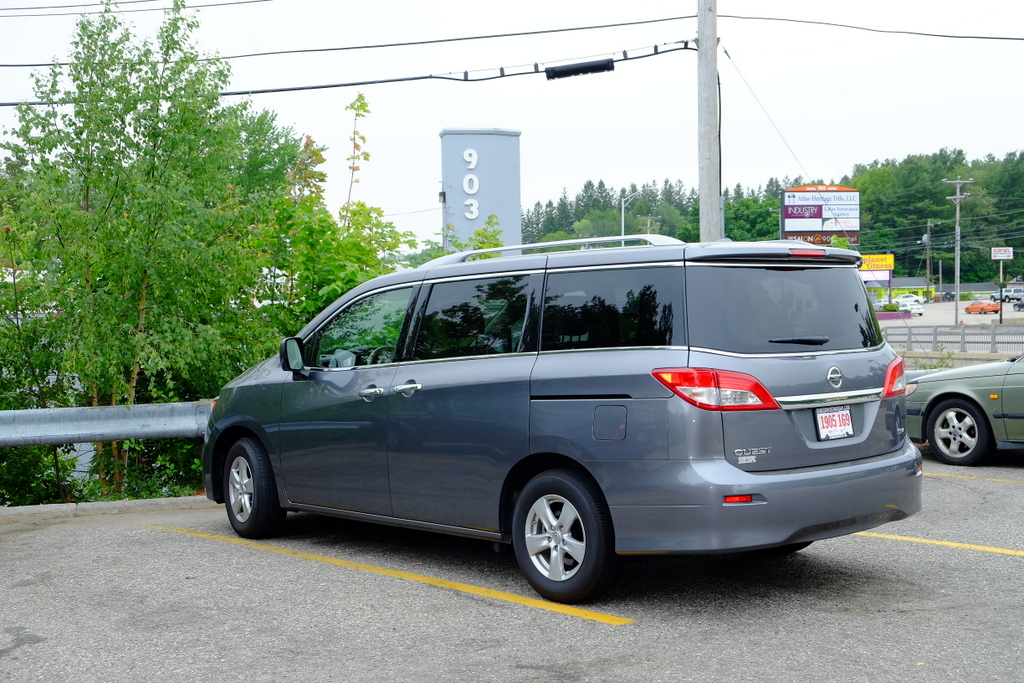 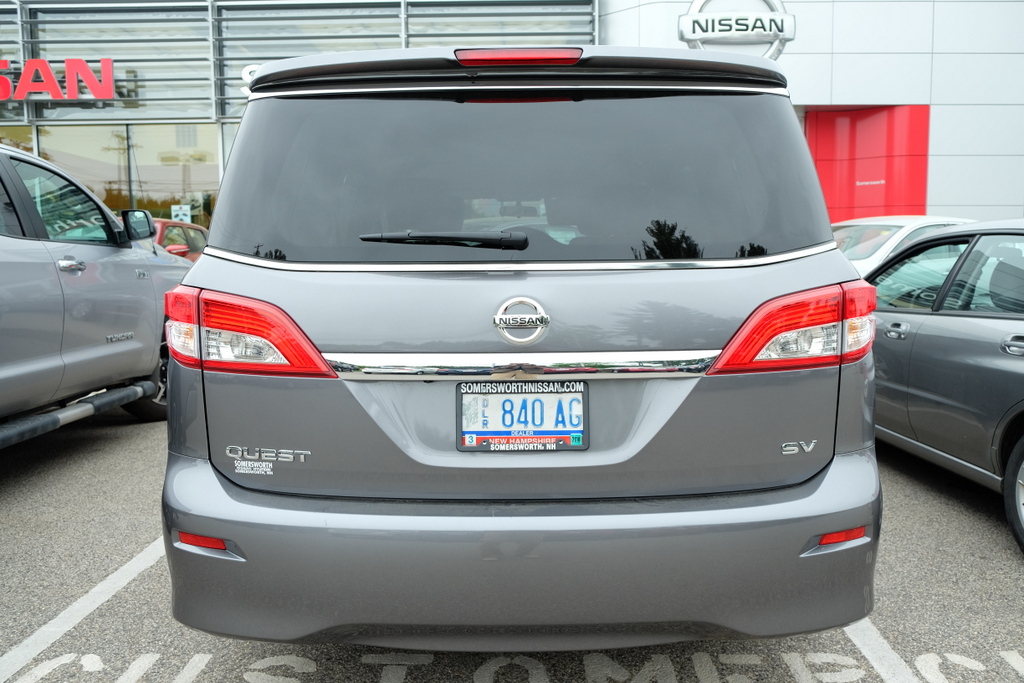 This to be fair has to be classed as a somewhat impetuous, impulsive purchase (something that I have been known to do when it comes to large-ticket purchases). We sure did not set out on Sunday to buy a Nissan Quest, a minivan or for that matter any vehicle. I would also have to confess I had never (really) heard of the ‘Quest’. I actually had to ask the salesman as to what minivans Nissan had!

We had been looking for a Nissan Pathfinder. In April, when we were in California, we had rented a Pathfinder, from Budget. We drove close to 1,700 miles and I loved the performance and handling of that SUV. For a year we had talked about getting another 7-seater vehicle to replace our 2002 Chrysler van in June 2016 — when it was next due for its inspection. I was getting fed up paying the increasingly expensive repair bills. I thought we were going to get a Pathfinder. On Sunday morning I confirmed that with Deanna. Yes, we were going to lease a Pathfinder.

On Sunday we were once again headed towards Portsmouth. We were passing ‘Somersworth Nissan‘ and stopped to feel out the lease prices. We looked at a Pathfinder and got lease prices. They were not as attractive as I had wished. Then Deanna and Tesichan started talking about getting a minivan. The salesman volunteered that they had a very tempting ‘dealership rental’ Quest with 4,000 miles. Deanna wanted to look. That one with 4,000 miles had been sold. Then they had this one with 2,400 miles! 2015 with 2,400 miles.

Deanna took it for a test drive. She and Teischan loved it. Devanee and I would still have preferred a Pathfinder. We spent 90 minutes thrashing out a price. In my old age I no longer try to beat salesman down as much as I can. I prefer to go for a win-win deal, even if I leave some money on the table. We finally agreed on a price with the Finance VP. The they offered us 100,000 miles, 7 year bumper-to-bumper coverage. That jacked up the price a bit — Nissan’s typically only having 100,000/7 year power-train warranties. Anywho … we ended up driving it home without parting with a cent. No money changed hands. I insisted that it be strictly ‘zero-down’ in every way. Second ‘zero-down’ purchase in the last 4 years. I like them. First payment on June 28.

Impressed with the folks at Somersworth Nissan. They were very decent and if they screwed us they did it very discreetly without flaunting it. I hope it was win-win. The salesman told me he made $60 on the sale. Well that is more than I got.