Not good. Not good at all. I am not 100% sure that I can claim to be very surprised. Well, of course, the underage allegation is BAD and if true then he should have the book thrown at him. No excuses. We will NOT tolerate any nonsense when it comes to child abuse by Cliff or anybody else — even if they are Catholic.

Bloody Jimmy Savile was BAD ENOUGH. That was enough.

I have never had any misconceptions about Cliff’s orientation. It was pretty obvious to me. But being gay does not mean that it has to involve boys under 16. In Britain it was ALWAYS about ‘consenting ADULTS’.

Of course given my age and my British background I had no choice but to be a Cliff Richard’s fan. I like his music. But, my main ‘connection’ to Cliff has been with people saying I look like him — despite our 12 year difference in age. I guess I must look old. This has been going on for years. I used to get asked on planes, by girls, whether I was Cliff! I then used to have a friend who use to belittle my little, if any, success with the women, with: ‘It doesn’t bloody count. It is so easy for you. You look like bloody Cliff Richard’. So, I can’t ever think of Cliff without remembering that I was supposed to look like him. I will confess, when I saw my picture from July of this year, with Gordon Lightfoot … it did cross my mind ‘Geee … I do look like Cliff‘! 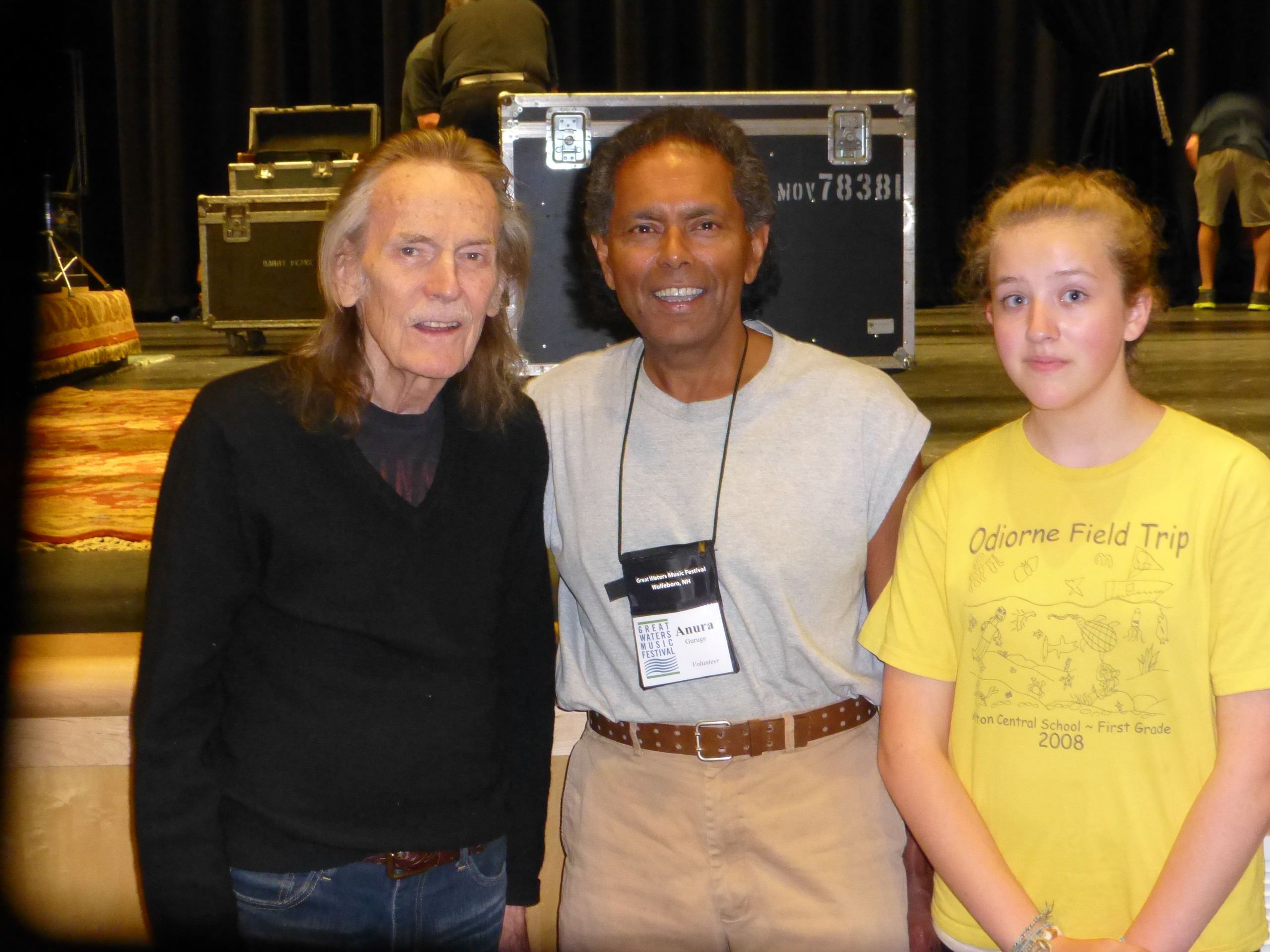 Some of you may have noticed that I started using a new ‘avatar’ picture on my posts this last weekend — it being a crop of the great picture of me and my “best friend”, Executive Councilor Ray Burton, at the Laconia Airport Open House on Saturday.

Given my dual-monitor PC setup, I invariably happen to have an open tab with one of the posts from this blog displayed. On Sunday while working on something else I just happened to notice my picture and was immediately struck by something.

There was a period of about 4 – 5 years, in the mid-1980s, when people, especially girls would come up to me and ask whether I was … Even happened on a plane once. I am seated and this lady walk up to me and says are you …

One of my best friends, one of the most successful womanizers I ever knew (at least per his boasts) (and I have known quite a few exceptionally successful womanizers), especially when he was on his 3rd bottle of single malt would be known to say: ‘It is not easy for people like me. You don’t ******* understand. You look like ******** ….. . So how is that fair.‘

I was never really that flattered by this comparison. He is 13 years older than me and though I liked him, I don’t think he and I shared many common values. But, it was funny. This was the FIRST time I had seen myself and thought … wow, I look like …

Then in the 1990s I went through a phase when people thought I was Harry Belafonte! That is even worse. He is 26 years older than ME! Do I really look that old. This was c. 1992. I was ‘working’ the (huge) InterOp show in D.C. After a business lunch, with a bunch of folks, we were walking back to the Convention Center when this person came bounding up the road, grabbed my hand and going on and on, that I was ‘Harry’. The group that I was with thought it was hilarious. For the next few weeks all I go were Harry jokes.

Only ONCE have I ever been recognized for who I am. And that was in the 1980s, on the Champs-Elysees, Paris. I was again with a group of people. Two brown men, who obviously had to be from Ceylon, were walking towards us. We could see them pointing. When we got close, they come right up, grab my hand and say: ‘You were the Lactogen Baby … righ?‘. Again … I was in my 30s. I was the Lactogen Baby when I was 1. Oh, I forgot. In the early 1970s, in New Delhi, people used to think I was Sai Baba! One person even prostrated themselves on the ground and worshipped my feet.