Click to ENLARGE and read here. From my “The Next Pope 2011” book, which contains a ton of useful information such as this. So, rather than rewrite it, I just grabbed this from page 42. Click on image at the end of this post to access this book.

First & foremost the Next Pope will not be American. You can take it to the bank.

Anybody who thinks that an American cardinal is a papabile is smoking dope, legally or otherwise. Will NOT happen. Pipe dream.

The world does NOT want the Vatican becoming ‘White House East’. That has always been the issue.

Plus, now we have the Sex Abuse Crimes reaching a new crescendo. The U.S. Catholic hierarchy has been totally discredited. The last thing that the other cardinals want is drawing more attention to the the horrendous problems transpiring in the U.S.

Plus, there is also Trump.

Actually, Kevin Farrell strikes out on three counts (at present).

P.S., I know that the PLURAL of Camerlengo is Camerlenghi. But, not too many other do. So, there was no point using Camerlenghi because it would just mess up those doing a Google on ‘Camerlengos’.

What is MOST significant with Kevin Joseph Farrell’s appointment is that he is a non-European. A first, and as such, of course, the first American Camerlengo.

Do not read too much into this appointment. It does not indicate that a conclave is around the corner. Having a Camerlengo, on tap, is more normal than not having one. The 7-month gap, though possibly a tad long, is not exceptional. Popes like to wait awhile before they fill this post. Not having a Camerlengo, if the pope was to die, is not the end of the world. It happened when Pius XII died in 1958. The Dean of the College of Cardinals deputized on day 1 and then they elected a cardinal to act as the temporary Camerlengo.

We have had non-Italian Camerlenghi. The last Camerlengo, Jean-Louis Tauran, was French. So was Jean Villot, the iconic Camerlengo of the 1970s. We have also had a Spaniard, Eduardo Martínez Somalo, 1993 to 2007. So, these are the recent non-Italians. But, there was also a spate of French ones in the 14th century during the Avignon Papacy.

Choosing Farrell makes sense. At 71 he is of the right age, though one a few years younger would have made more sense. He is also a curialist; i.e., he works at the Vatican. That is a prerequisite. The Camerlengo has to reside in Rome.

So, this is all good.

Just don’t assume that a conclave is around the corner. Just revel in that he is non-European. A most welcome departure from what had been a 2,000-year custom.

Yesterday we saw, alas, vandalism out of sheer frustration.

Today, we see sanity and common-sense finally beginning to prevail. This, however, is but a small, firststep. So, much needs to be done. Cardinals, Archbishops, Bishops and priest need to be fired and where possible sent to prison.

The three bishops whose names are being expunged are: Jerome Hannan, James Timlin and J. Carroll McCormick — all three bishops of Scranton, PA, at various times.

But, a decent, moral start.

Pictures from prior Scottish Revels
— supplied by the Dartmouth HOP. 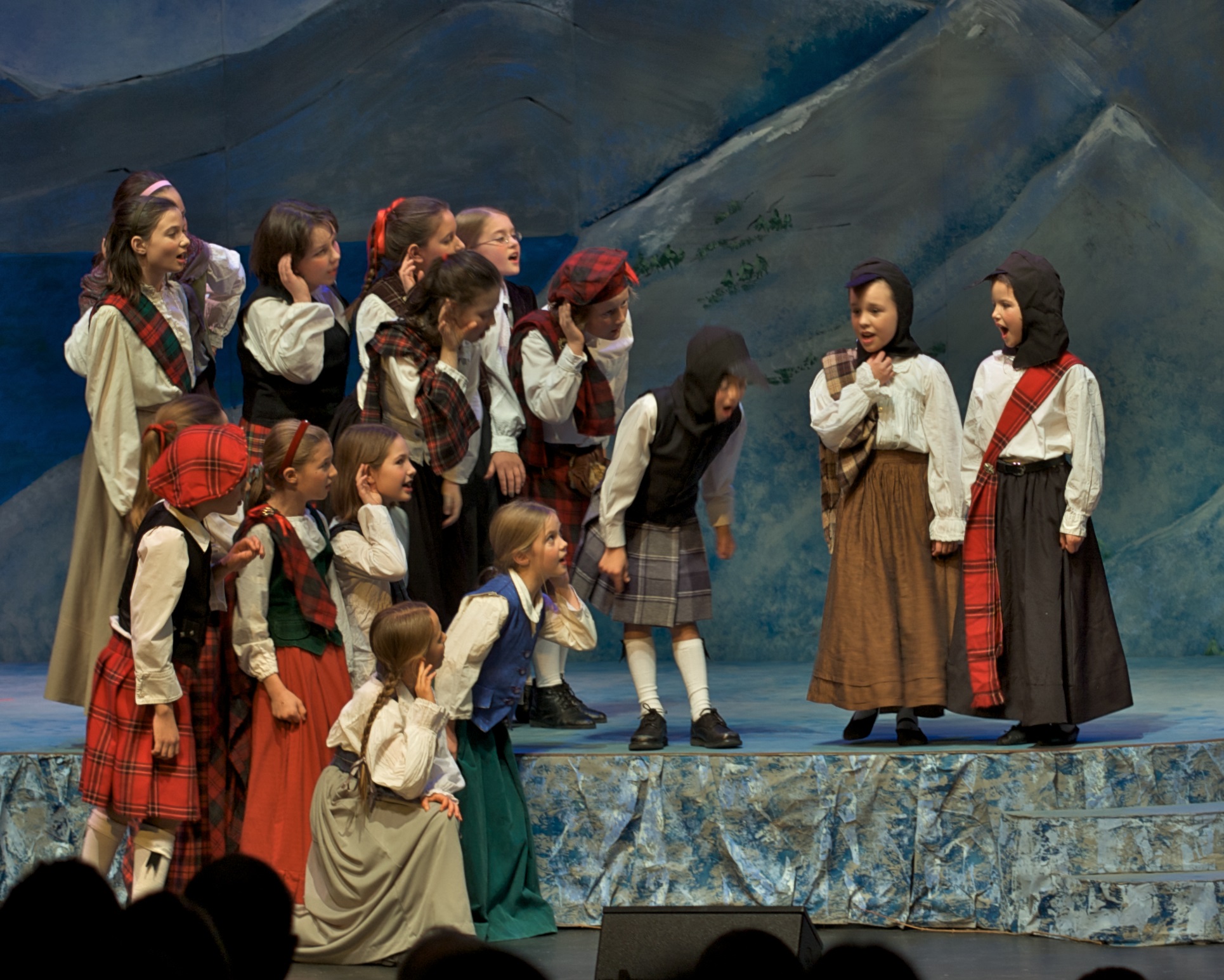 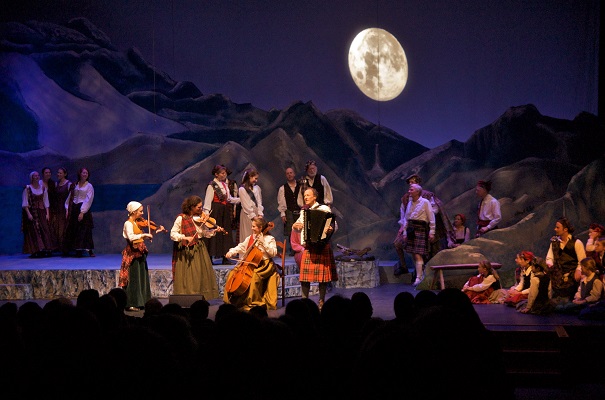 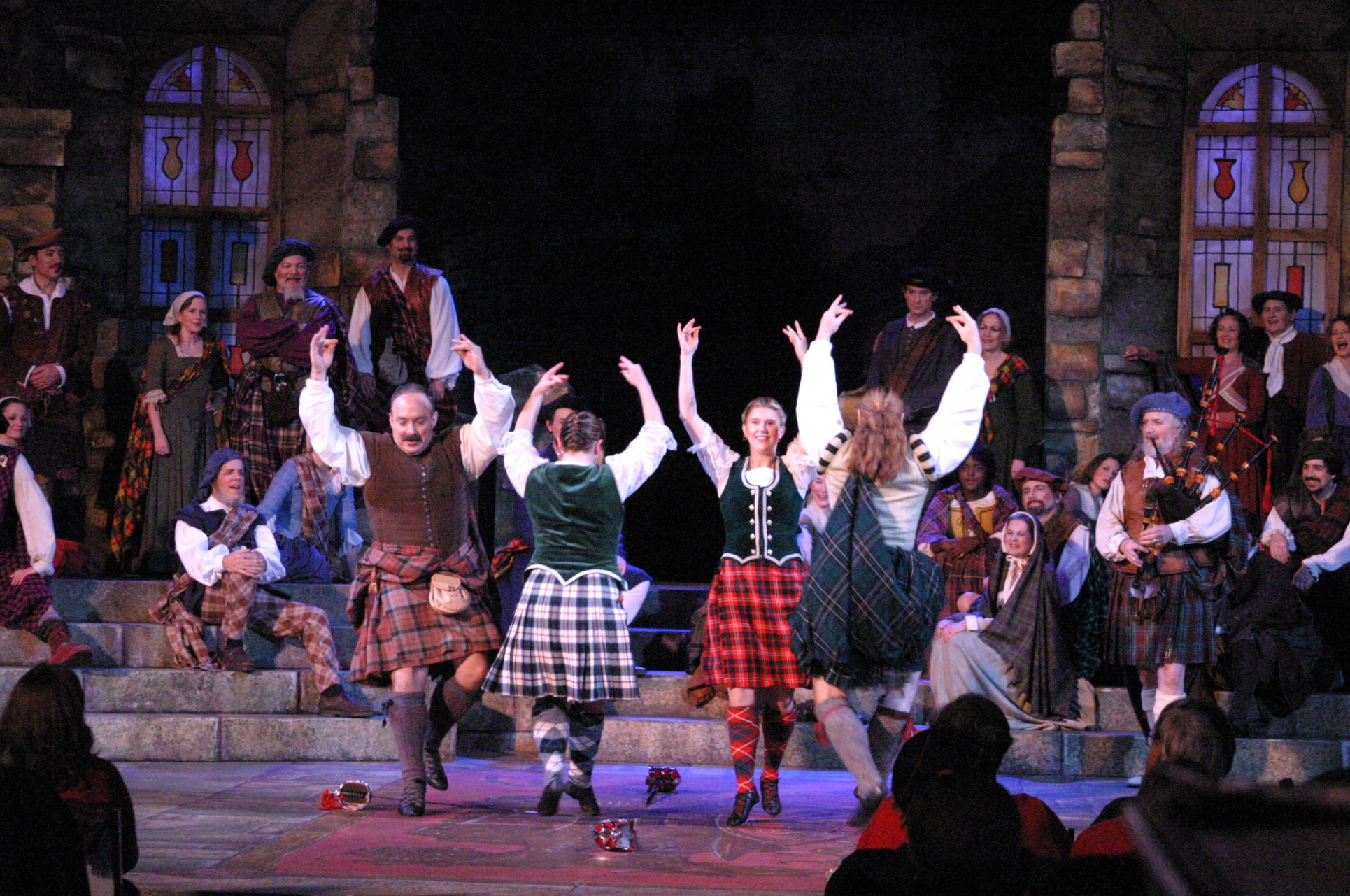 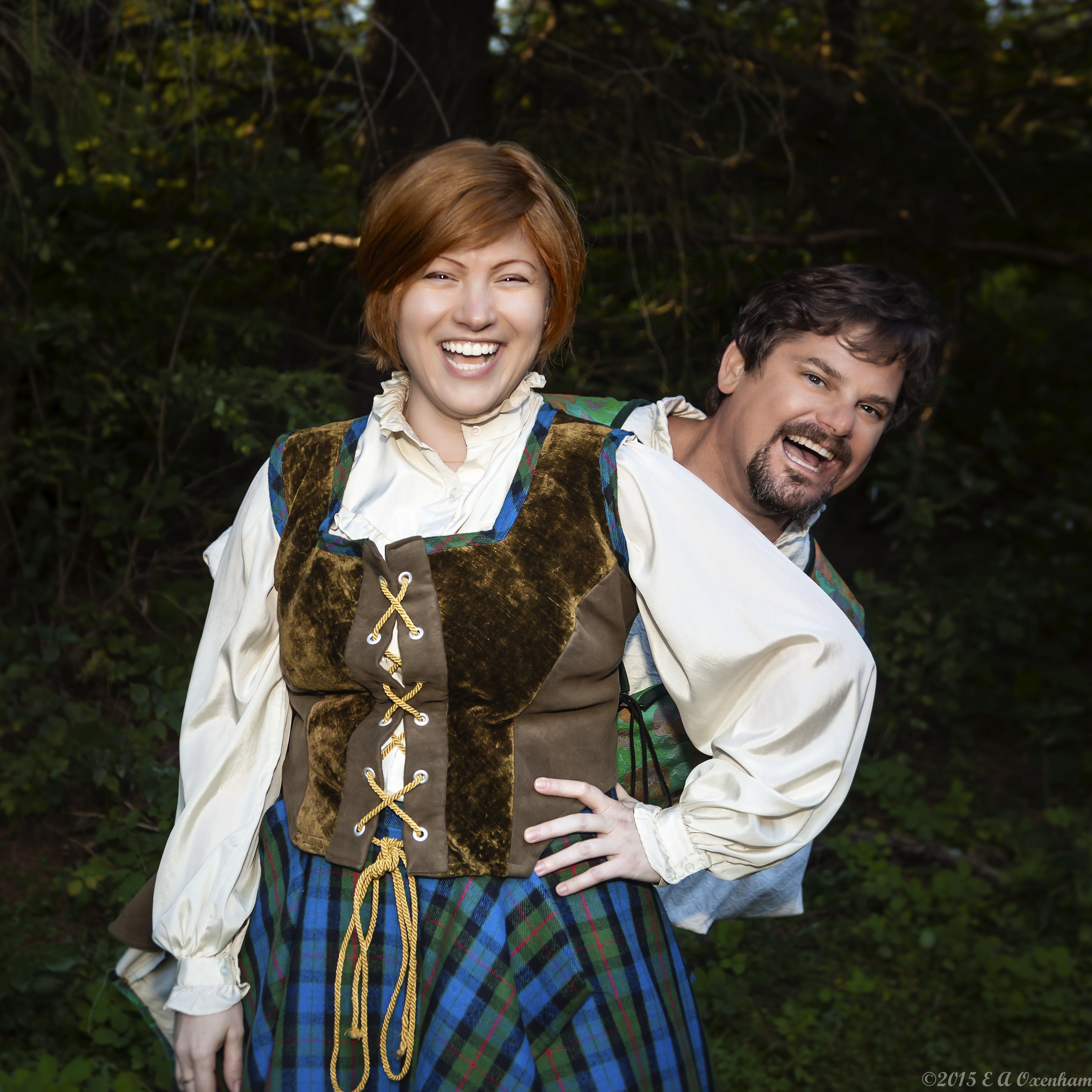 Write up for the Revels North Scottish Revels
provided by Rebecca A. Bailey, Publicity Coordinator/Writer,
Dartmouth College, Hopkins Center for the Arts.

Note that it was all filmed in California.
And that is a PROBLEM.

We watched this on Amazon Prime the last couple of nights. I liked it. It was funnier and more poignant than the reviews give it credit.

Having spent a LOT of my life, on the road, doing seminars (which, in my case in particular, were basically long, very long, comedy routines (without nay bad language)), I could relate to this. I was even familiar with some of the situations portrayed.

I liked that New Hampshire and then Vermont were introduced as out-of-the-way places. Essentially as far as you can get from California without actually mentioning Maine. That they even had a couple of gags about New Hampshire not having any comedy clubs was cute.

What a REAL New Hampshire country store looks like. The iconic, yellow one in Center Harbor.

What I did not like — actually what I object to — is that they FILMED the New Hampshire, and for that matter the Vermont segment, in California. They tried to throw in some trees, greenery and lakes BUT it looked so, so fake. The purported house in New Hampshire didn’t look like anything you would find in New Hampshire and the town name was fake. The FUNNIEST was the country store they showed. Wow. Talk about being UP SCALE. You wouldn’t find anything that fancy — not even in Bar Harbor (and that is in Maine). I resent that.

And the College in Vermont. New England Colleges, by and large, do not have Spanish architectural overtones.

Yes, I realize that they were making this low-budget movie on the cheap, using crowd funding, but this was poor.