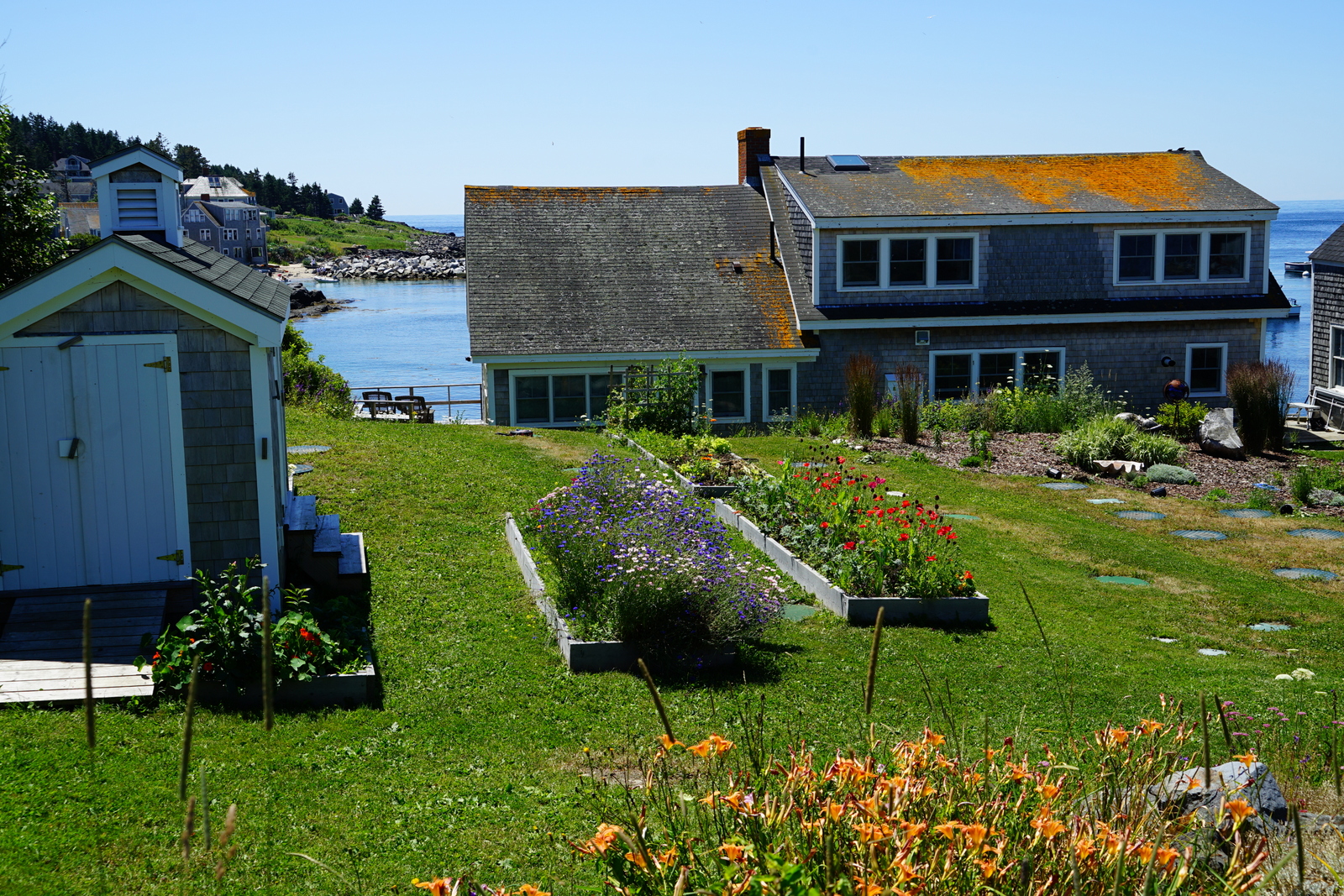 This was my first time to scenic Monhegan Island, Maine — 10 miles from the mainland. Having been to the Cranberry Isles, in Maine, off Acadia, a few weeks earlier I knew I would find flowers on Monhegan and I was not disappointed. However, to my disappointment, the lupins were gone! I learnt, from an artist in Boothbay Harbor prior to departing to Monhegan, that Lupins are only in their glory for 3-weeks max and that they are biennial (i.e., each plant only blooms every other year).

Monhegan, with its scenic and inspiring setting, has been a home and refuge for many an artist over the centuries. During the day you are tripping over painters, even on the rocks. So, suffice to say there are some very carefully planted and tended gardens and flowerbeds not counting nature’s unshabby displays. More to come. Stay tuned. 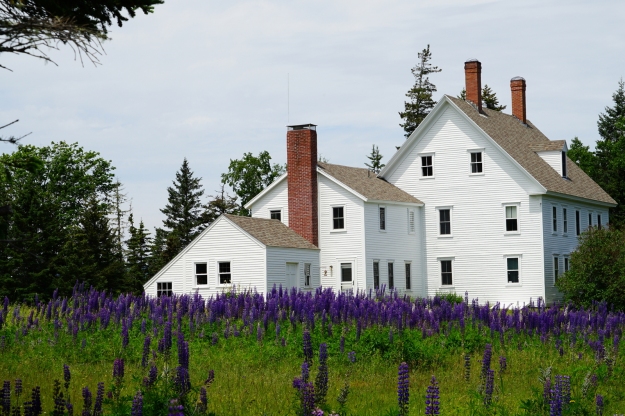 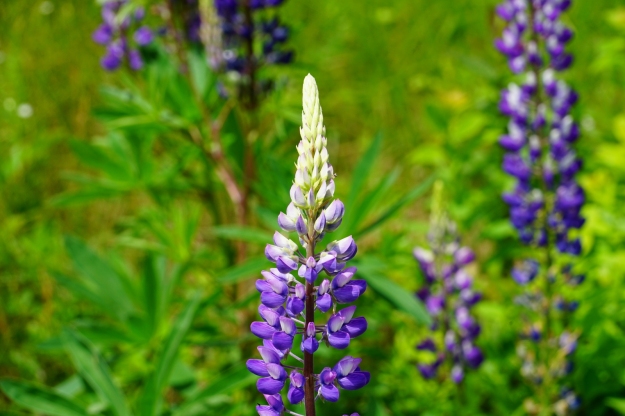 This was insane. I have never seen so many Lupines in such abandon profusion. It was Lupines gone wild.

End of June probably is the right time for Lupines though I did not see Lupines in such volume on the mainland. Actually I didn’t see that many. So, it was interesting. I wanted to talk to some folks about it, but did not get the chance. Maybe on our next visit to Acadia in September. 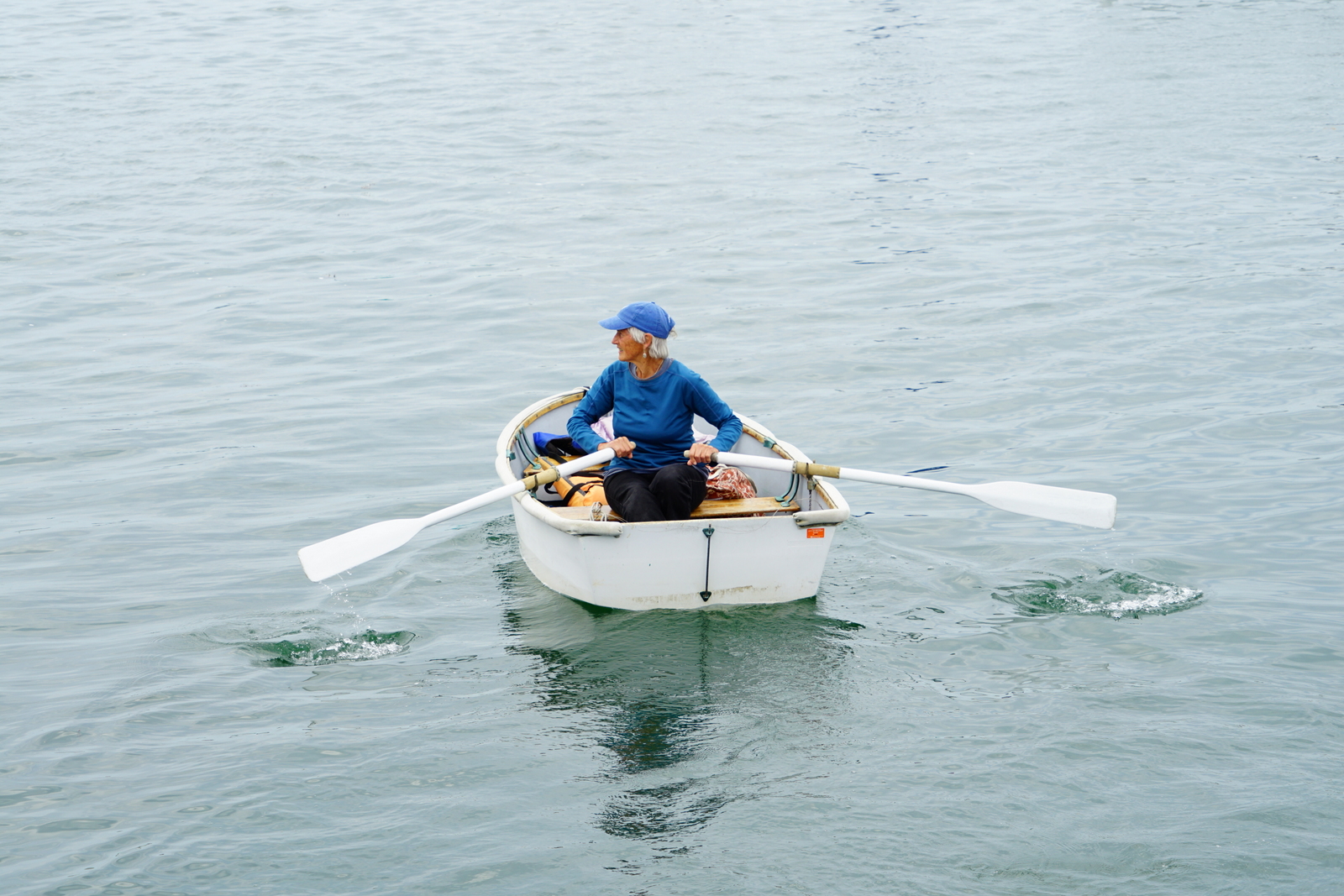 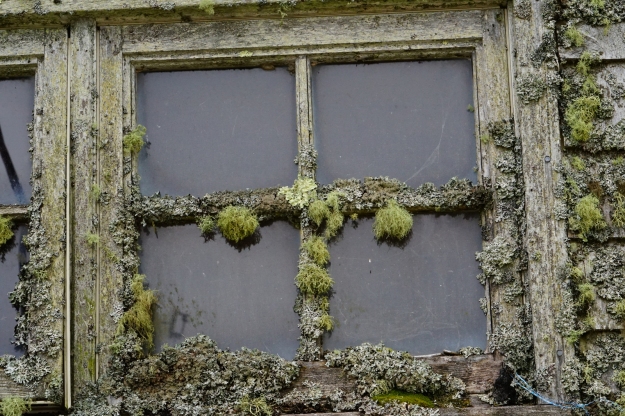 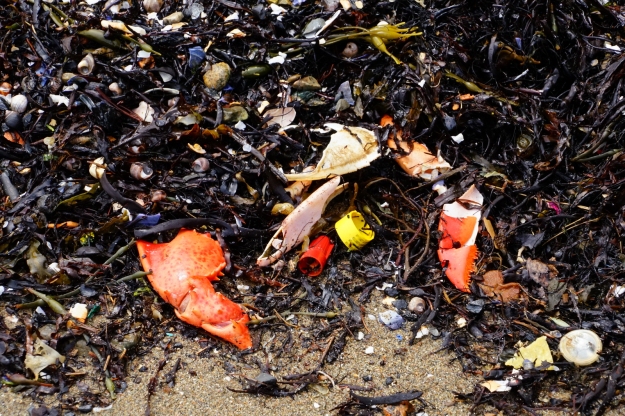