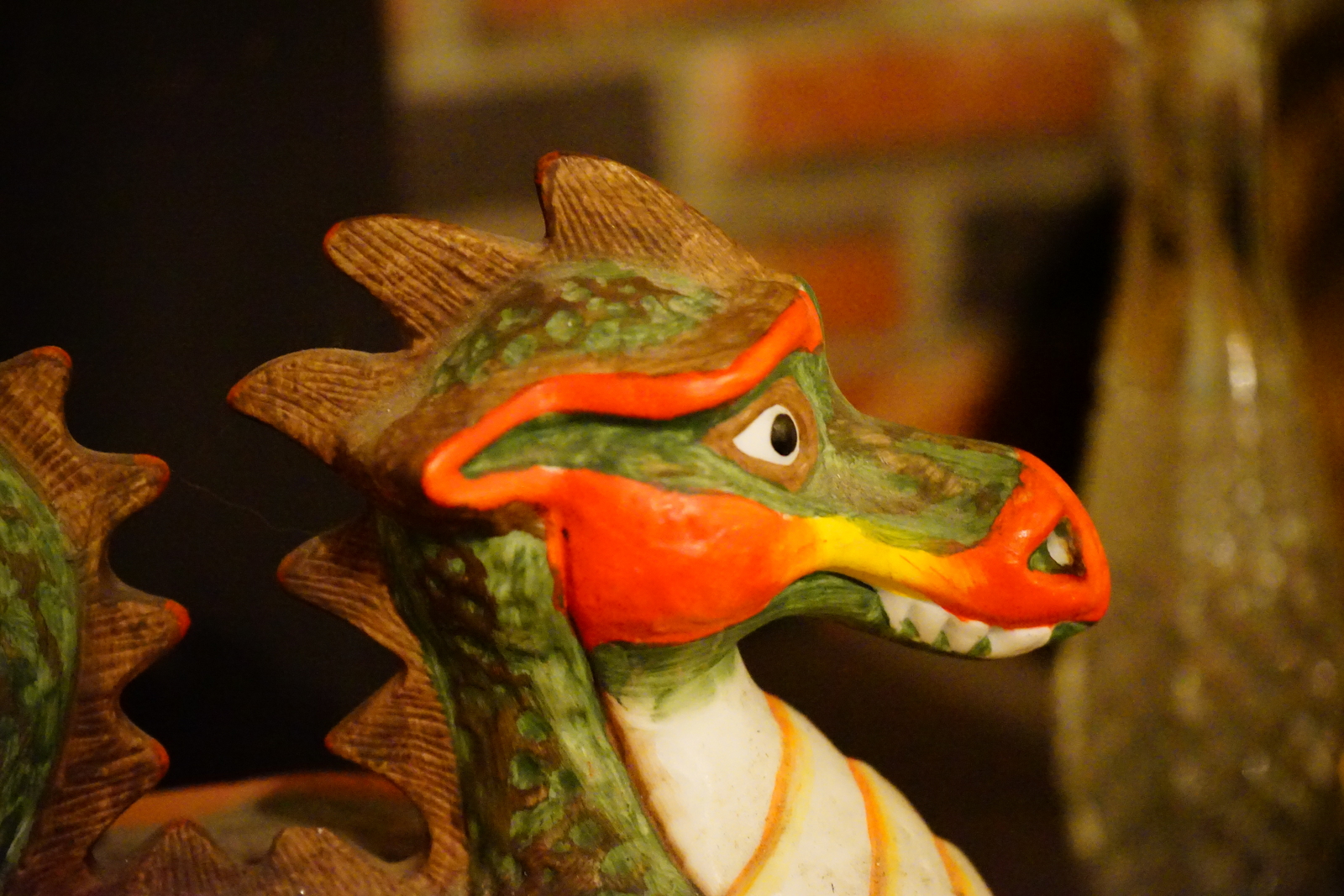 I was familiar with the limitations of kit lenses and had read the reviews on this.

At $348 it is a CHEAP lens and that is exactly what it is. As I always do, I used an Excel Spreadsheet to price out all of my a7 II buying options … individually, in kit form and as bundles. The Cameta bundle was such that I was getting this kit lens for about $150. So, I knew that I could trade-it in and essentially be ‘quids in’ (as we say in in Britain).

It is a marginally OK lens and will occasionally take satisfying picture (or two). But, the autofocus (AF) HUNTS a lot, indoor colors have an strange tint and the lens, overall, tends to be soft.

Yes, I got Sony FE 24-240 (f/3.5-6.3) at the same time as the bundle BECAUSE I knew I needed as much reach as I could get. So, that made the 28-70mm kind of superfluous to requirements, though I had hoped that I might be able to use the smaller, MUCH LIGHTER lens when using the a7 II indoors. That never worked out. I do like the 24-240 though it also tends to be SOFT. AF, however, is much, much better.