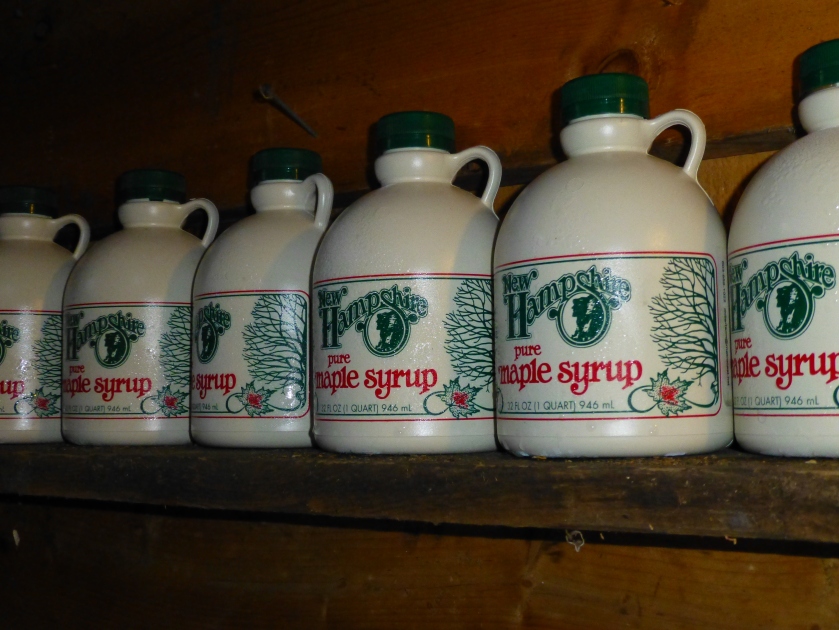 Richard (Rich) Leonard is our pharmacist in Alton (Hannaford’s) and our friend. He is a great guy. Our only regret in the November 2012 election was that Richard did not win his bid win NH Senate District 6 seat.

Richard told us about the ‘NH Maple Weekend‘ and encouraged us to visit.  We had never been to his delightful, picturesque farm. But, we did on Saturday, March 23, 2013 — and we are so glad we did. It was special. There were a lot of people. The bumper stickers on many of the cars made my day. That reminds me. I haven’t seen many Mitt stickers on cars of late. Richard, as ever, was very gracious and hospitable. Great bunch of people in the sugar house. It was like a party. My only regret was that I am ‘off carbs’. So I stayed away from the syrup. Haven’t had a pancake (or for that matter, any bread, rice, pasta, bagel, muffin, banana nor apple) in 2 months. But, I have lost about 13 pounds. Losing 6 ounces a day according to my ‘new’ Ozeri Gen II digital bathroom scales. Doesn’t sound like much, but that is a pound off every 3 days. So at this rate I could, with luck, IF I stick to this, lose the other 7 pounds in 3 weeks.

I am hoping that Richard will run again. I would ideally like to see him in D.C. but I can see why he would be reluctant to leave his wonderful farm in New Durham.

Here are some pictures.

As always, click on any picture to ENLARGE it. 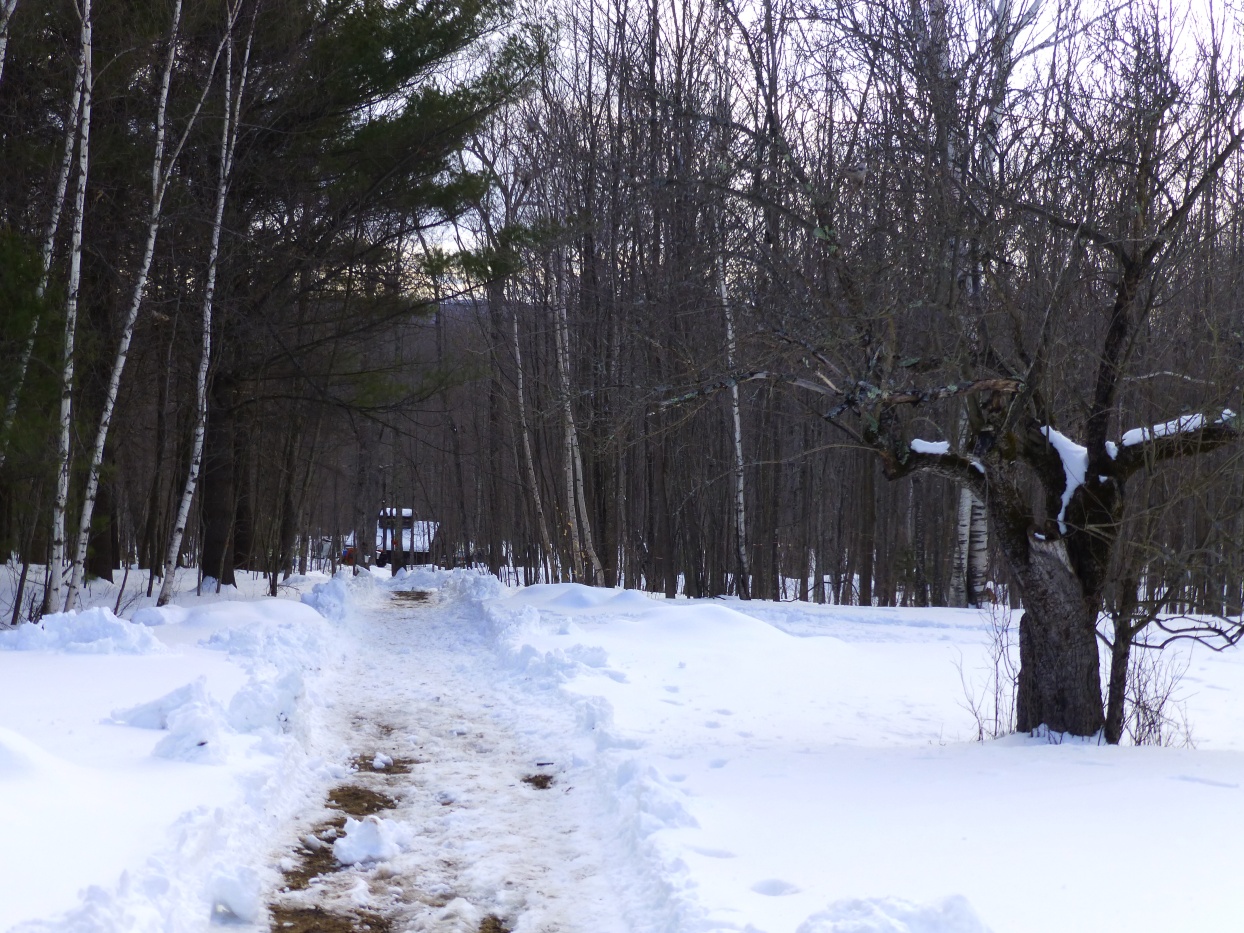 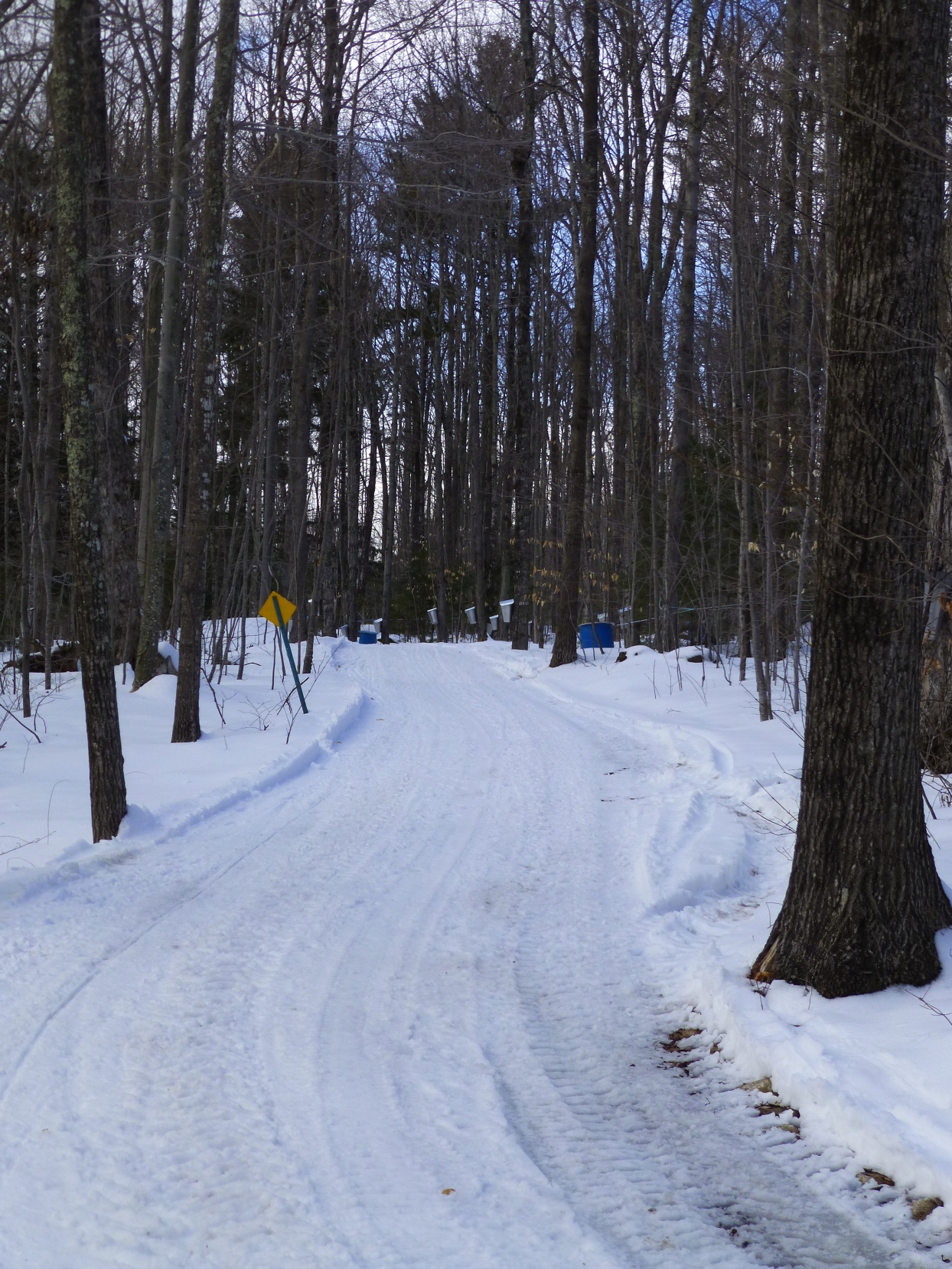 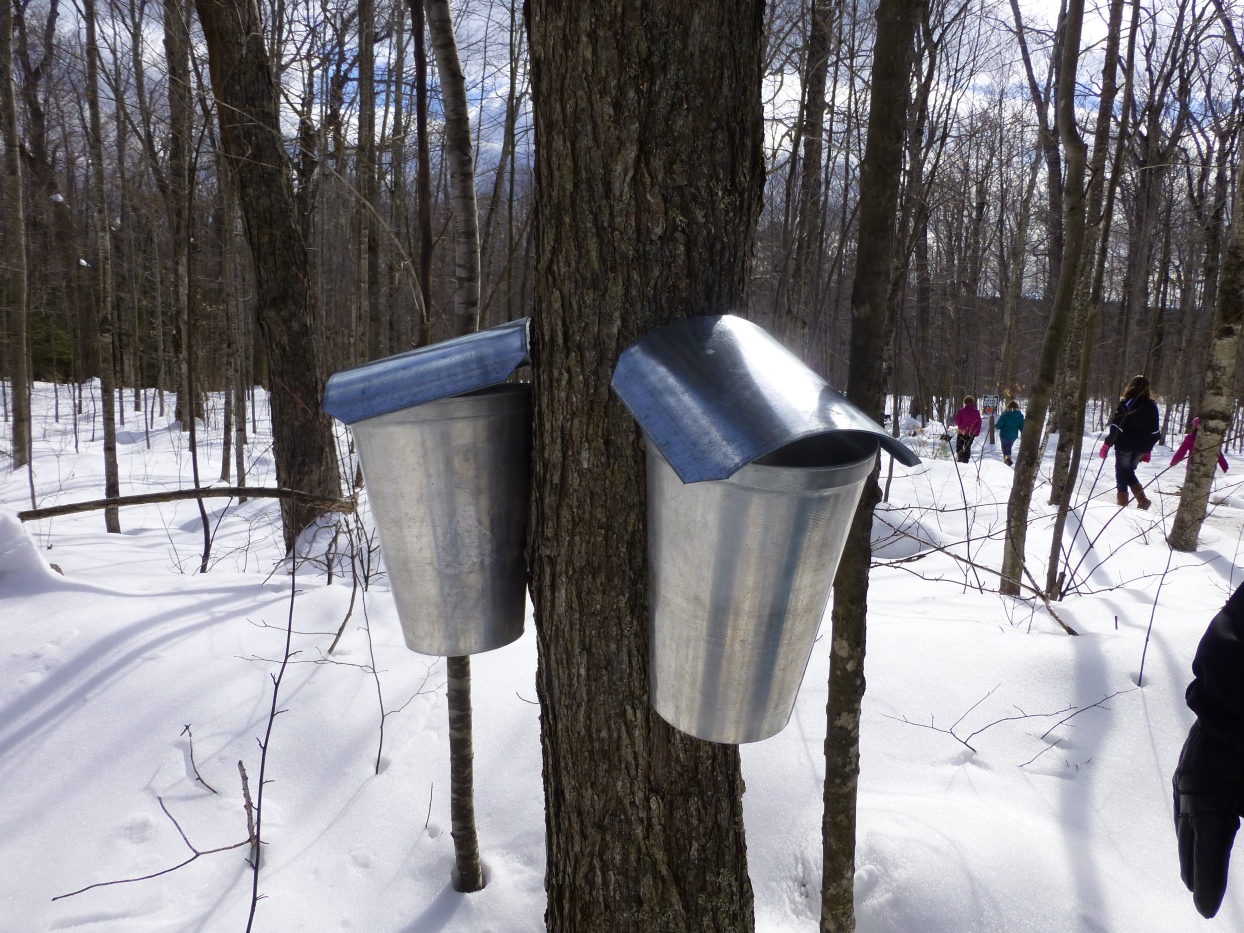 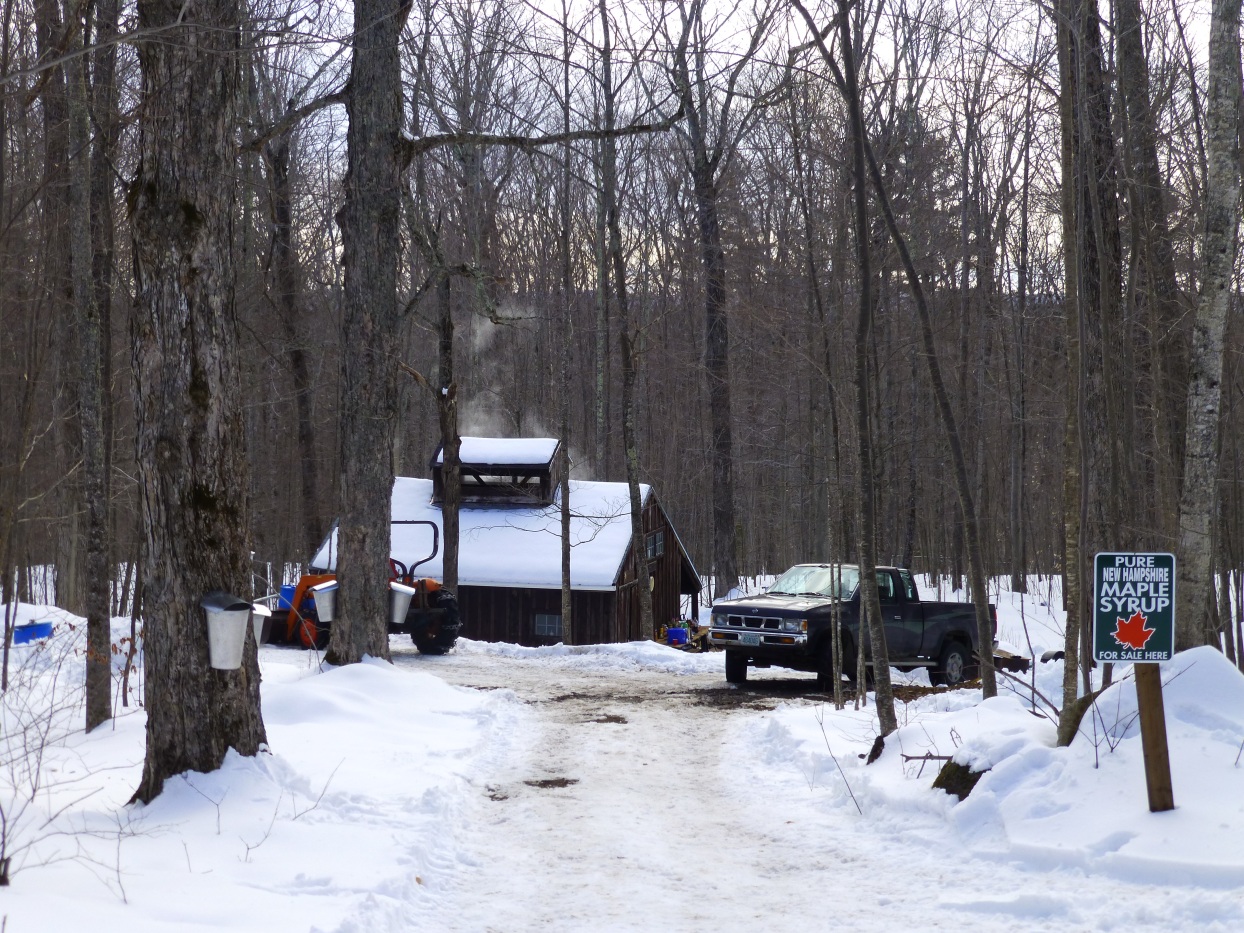 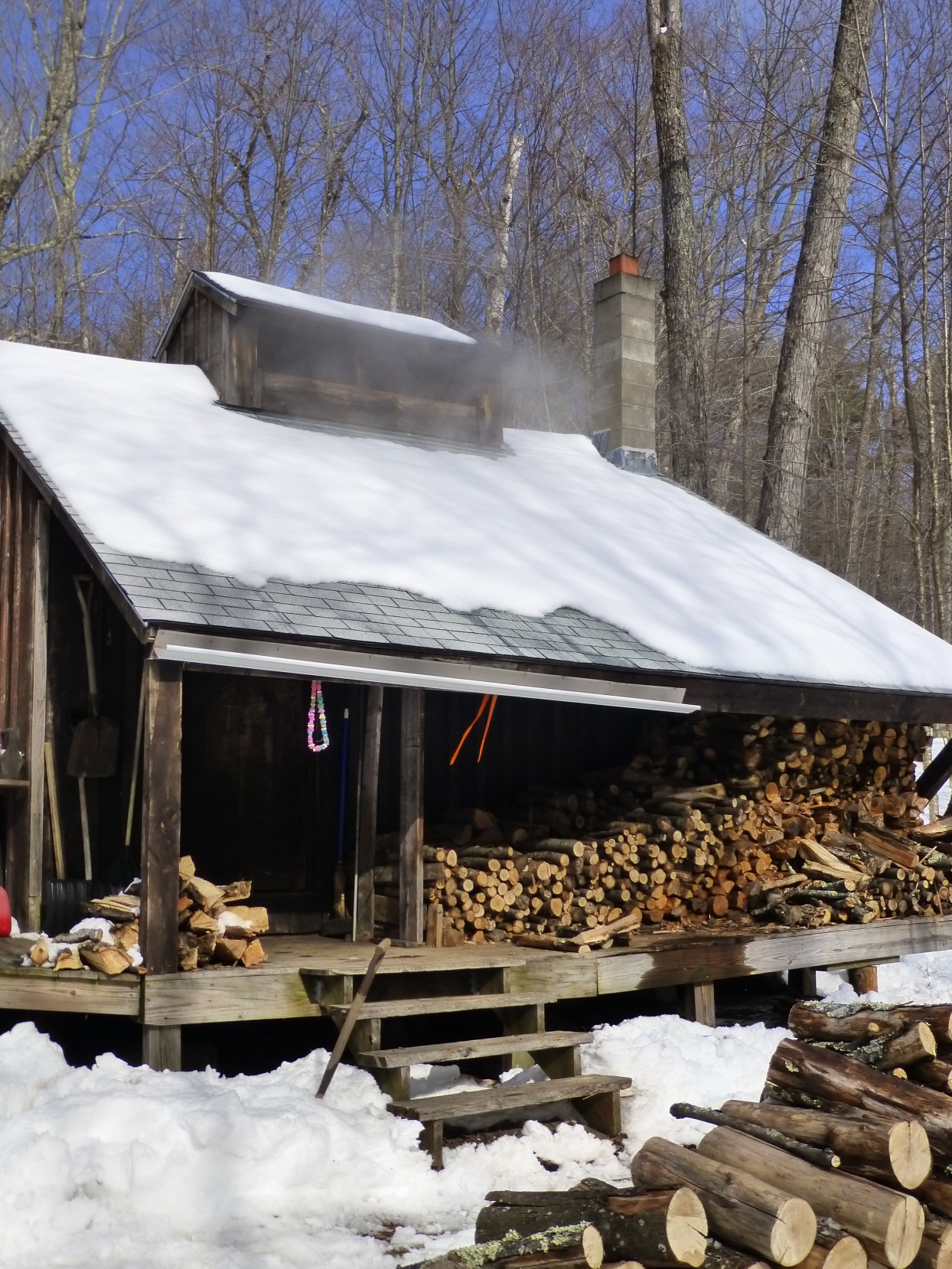 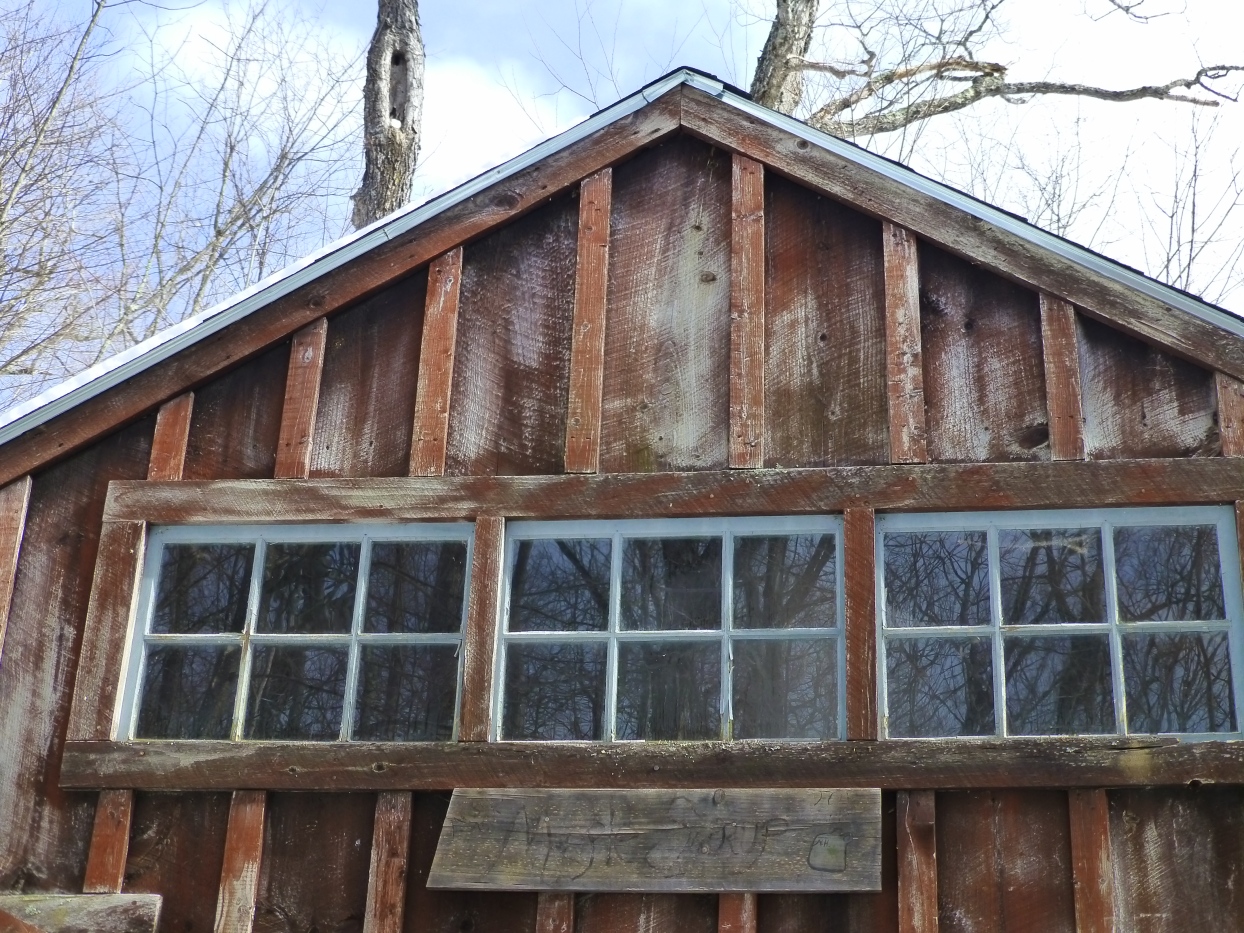 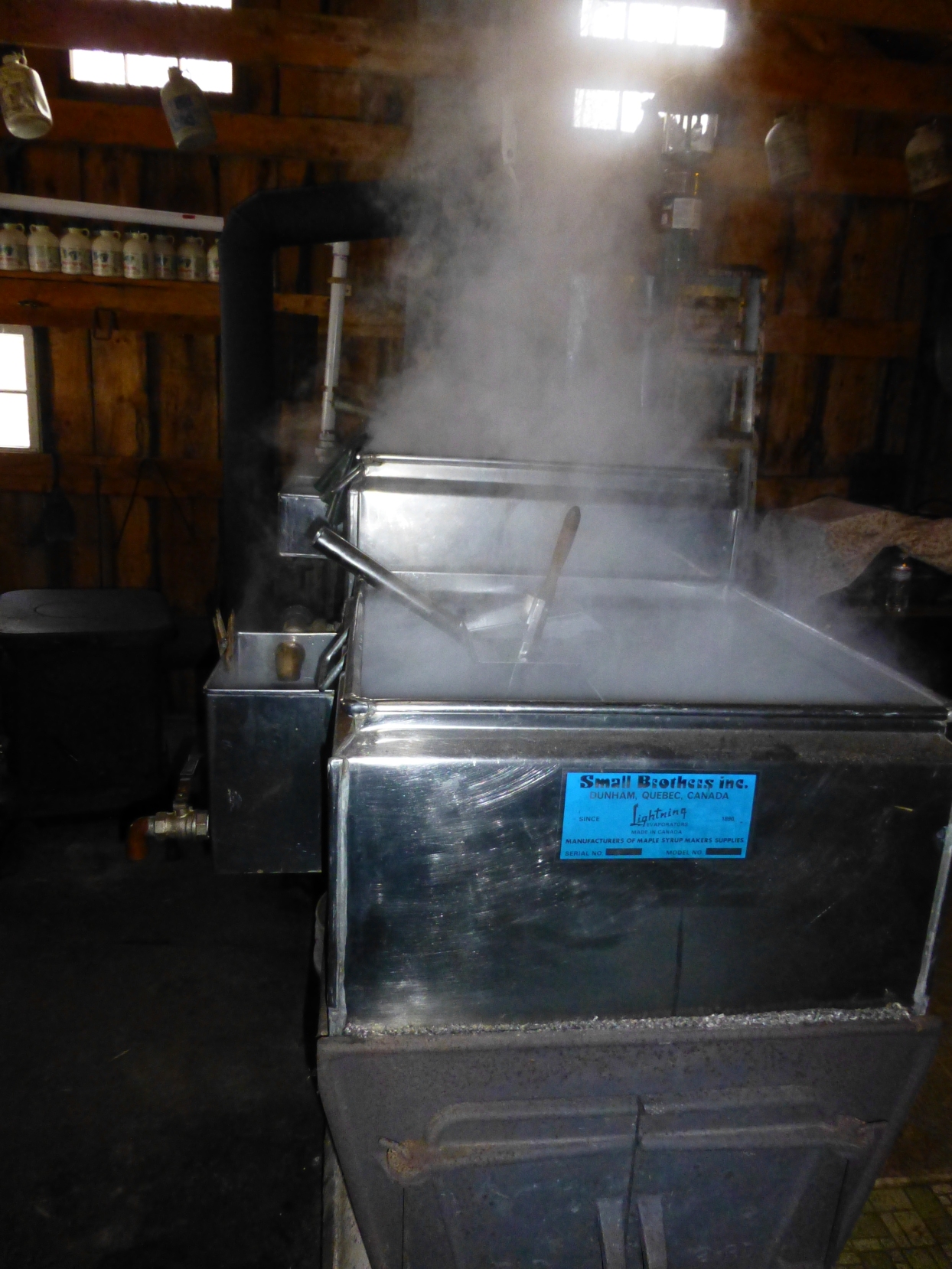 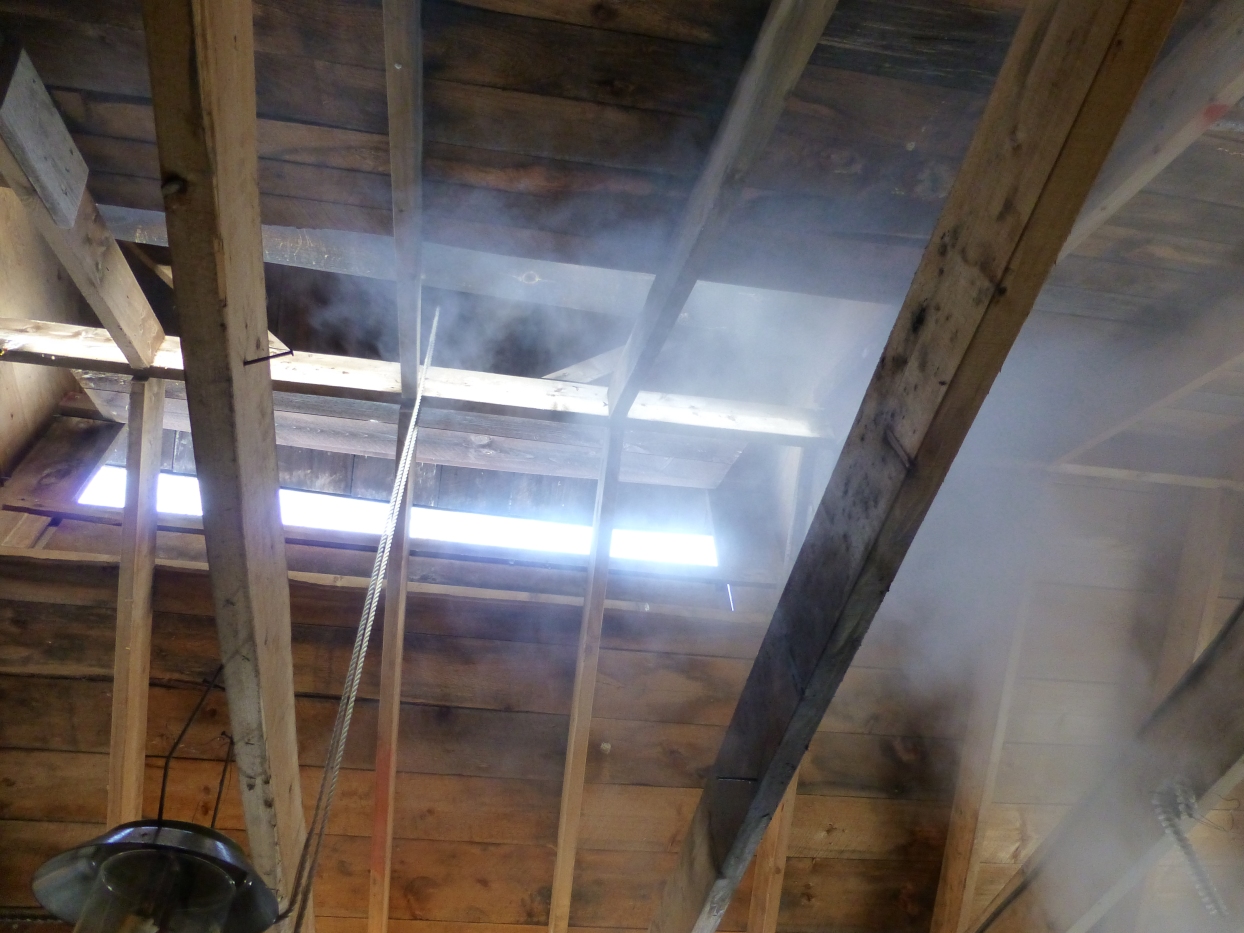 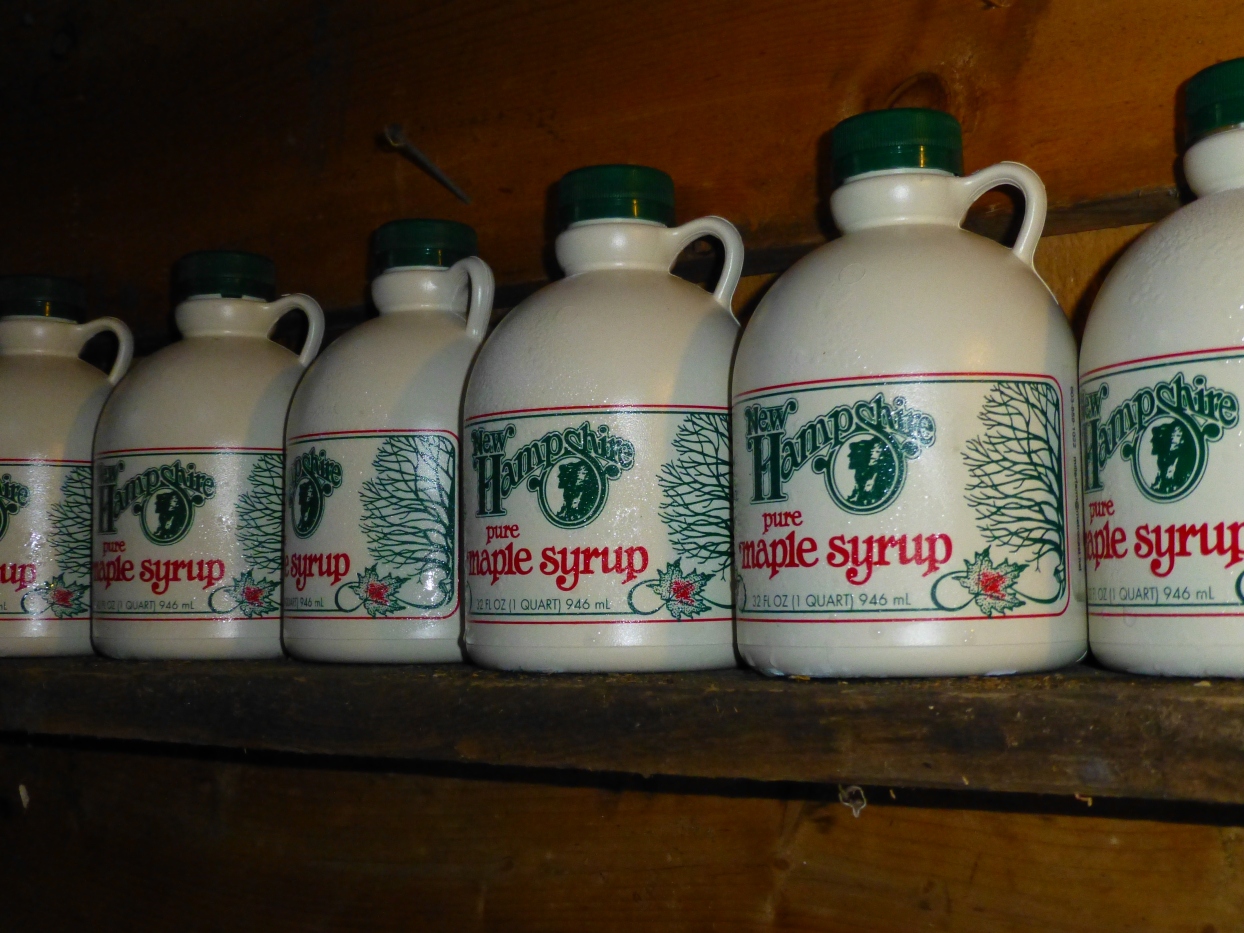 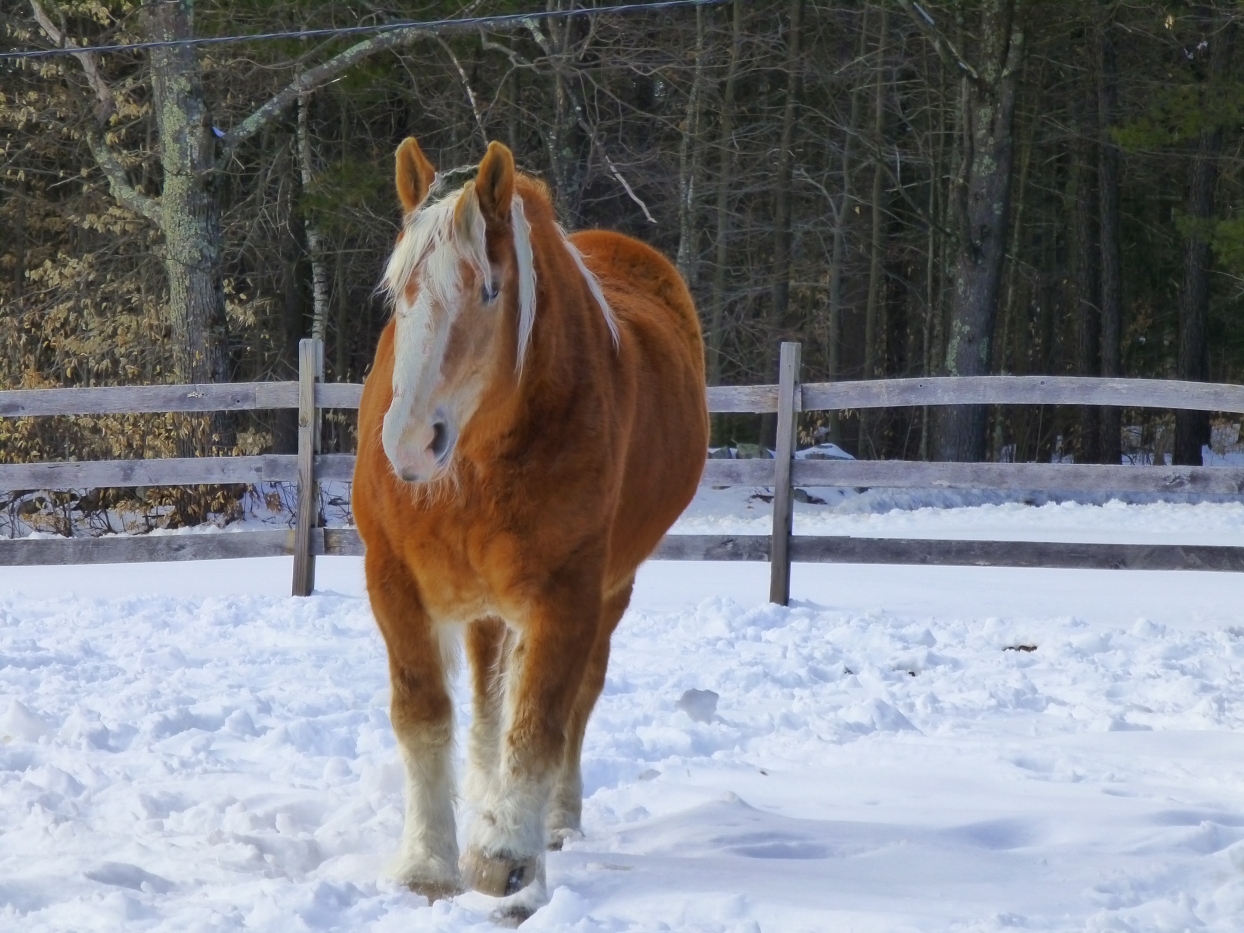 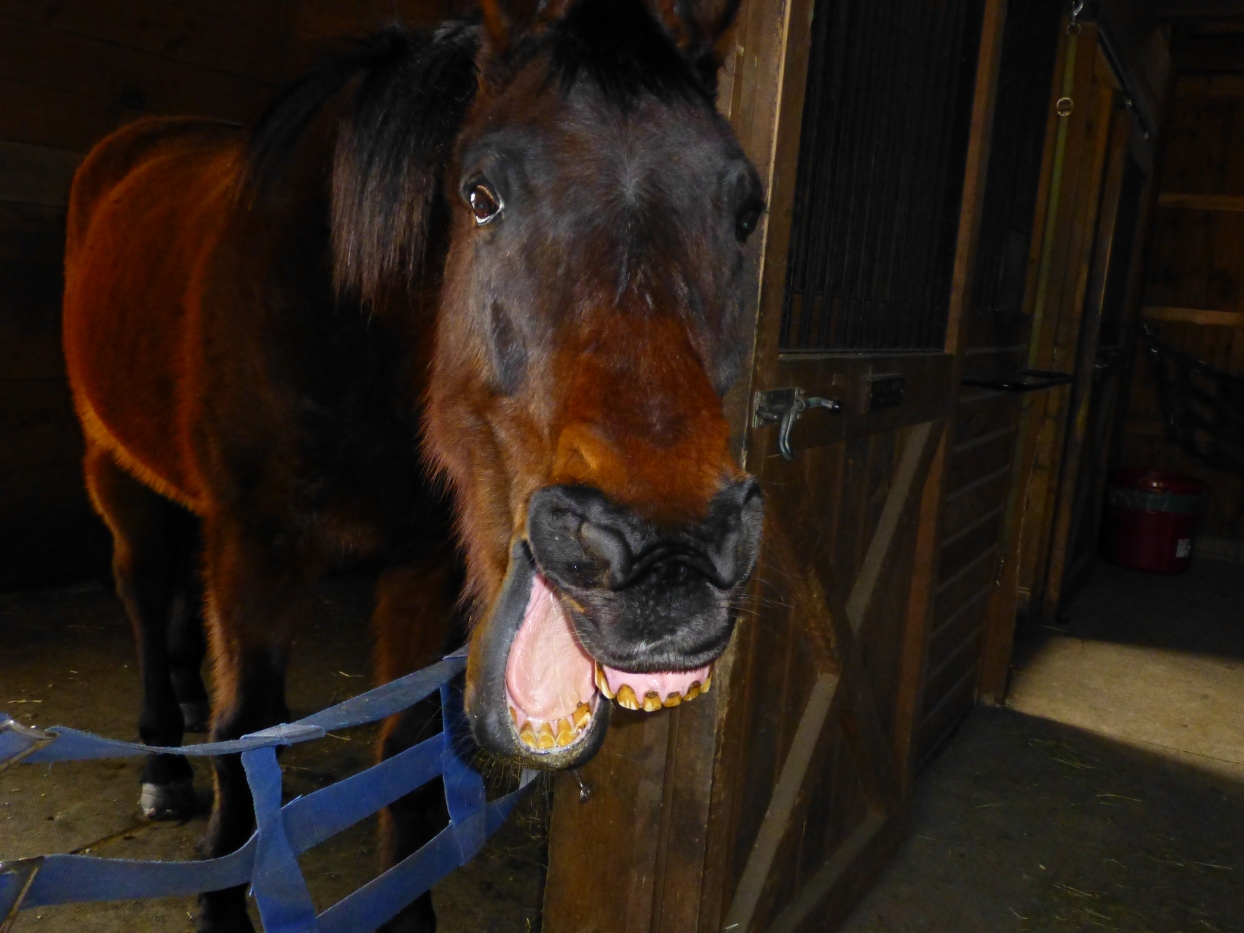