Getting an e-mail from the “Prefects’ Guild of Ananda College“, which I had never heard of before, yesterday morning, about this event (below), prompted me to go rescue my old Prefect’s badge from 1966 (which is now 50 years old). 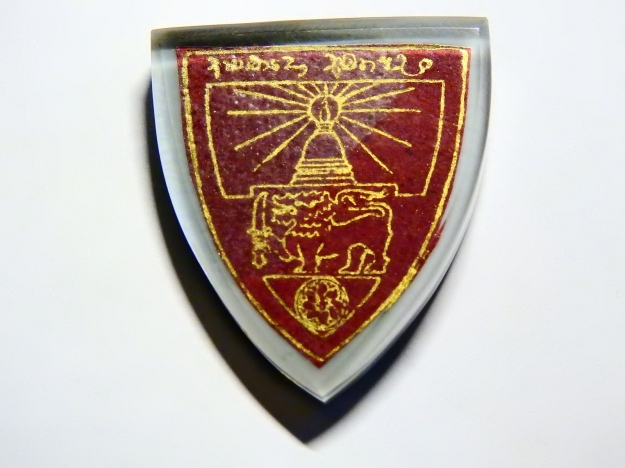 I do know that this badge was a RARITY! It was from a batch that was cast wrong.

The background should have been GOLD, maroon and gold our proud school colors.

Gray/silver was the WORST color possible. Maroon and silver the colors of our arch rival (at cricket) Nalanda College.

I remember that the staff were rather sheepish when they handed out these wrongly minted medals. But, it was the only I was given.

C’est la vie. I just did a quick check on eBay. None for sale.

I just checked my Ananda College prize list (which I had posted online (and will duplicate below)). Appears that I won the “Best Prefect” Challenge Cup in 1965. So I was definitely a prefect in 1965. [I was also a House Prefect at Mill Hill, a post I resigned.]

Related Posts:
>> Check Category “Sri Lanka” for many other posts >>>> 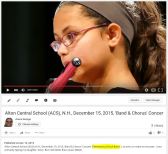 As is my wont and weakness I focus — quite literally — on Devanee, though in this case I did do a few pan-outs and also tried to capture Ben Cookinham, particularly during his solo, because he is Devanee’s boyfriend and I kind of like him (though, of course, the two do not necessarily go hand in hand).

The two videos filmed with my Panasonic Lumix FZ1000.

These were the third set of videos I have shot with this camera, these, the concert the week before, being the first.

I didn’t have the time to set any video-related settings. So these were shot in ‘auto’ mode using the default settings.

I no make no excuses. I was primarily taping Teischan. Sorry.

The school taped the entire concert.

Elementary School Chorus Part I, singing ‘Time to Deck the Hall’ & a Hanukkah song in Hebrew and English. 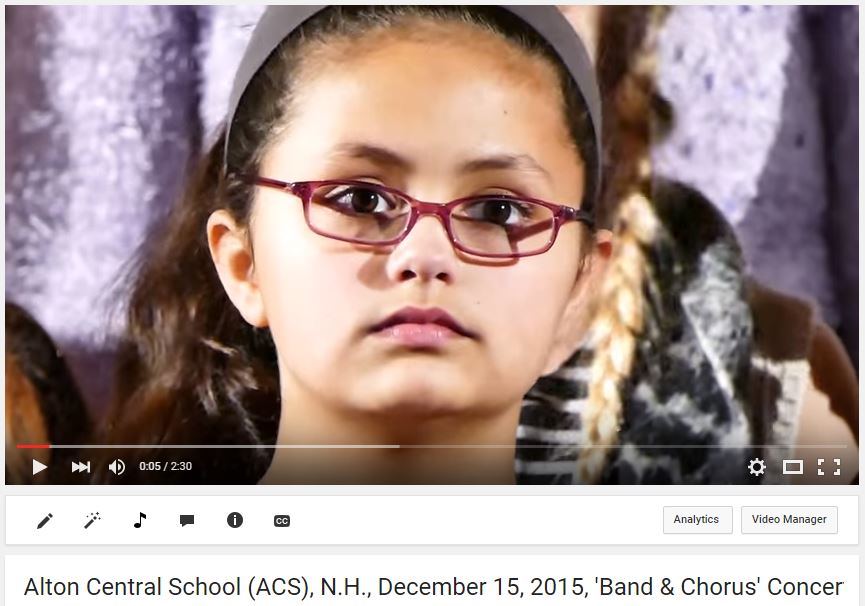 The two videos filmed with my Panasonic Lumix FZ1000.

These were the second set of videos I have shot with this camera, these, the concert the week before, being the first.

I didn’t have the time to set any video-related settings. So these were shot in ‘auto’ mode using the default settings.

ACS Middle School Chrous, with Devanee (to the far right, mainly hidden), performing at the Celebration. 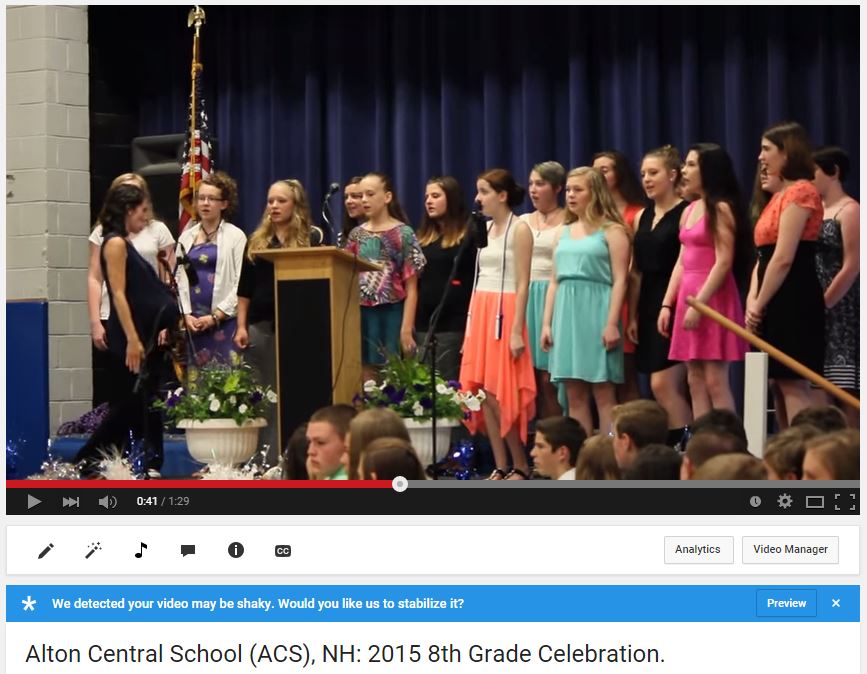 A really CUTE baby at the Celebrations. 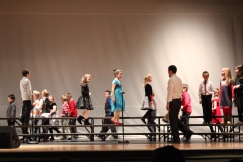 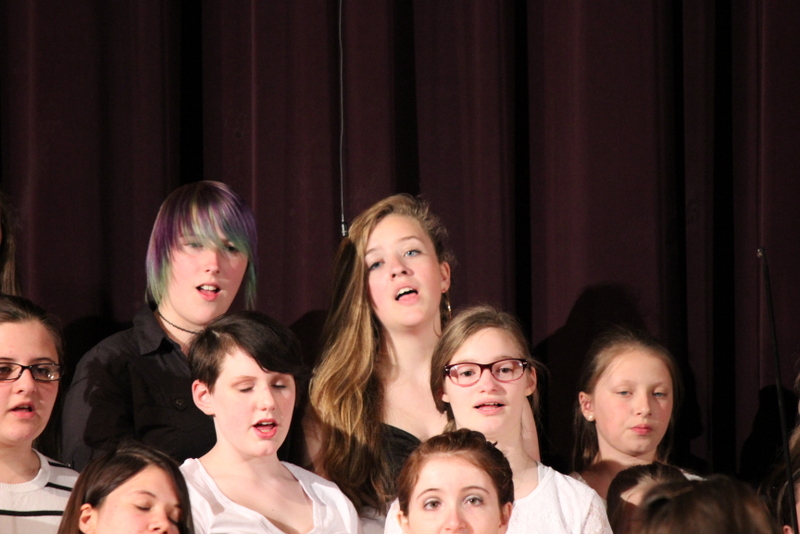 Which one is Devanee should NOT be hard to work out. [She looks just like me.] 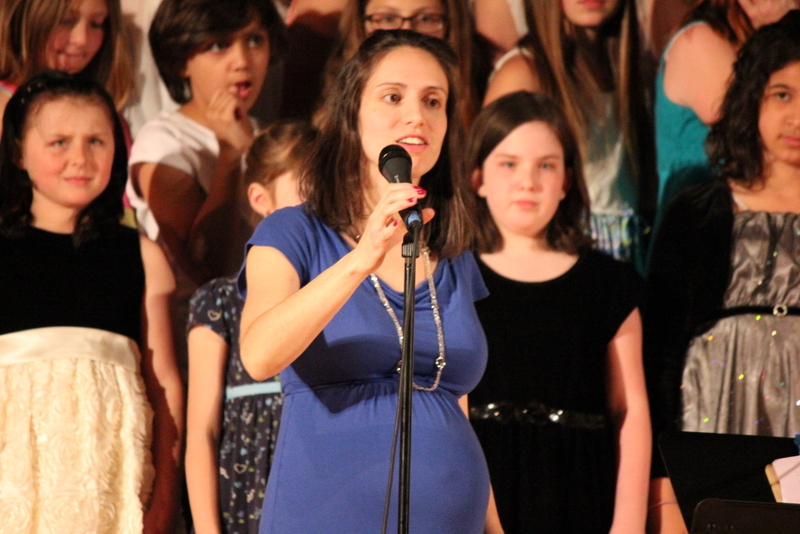 ACS’ Hillarie Camire, expecting her third — who will, I hear, take the next year off to raise the kids. She did a lot to help Devanee with her singing. The kids will miss her. She is very well loved and respected. 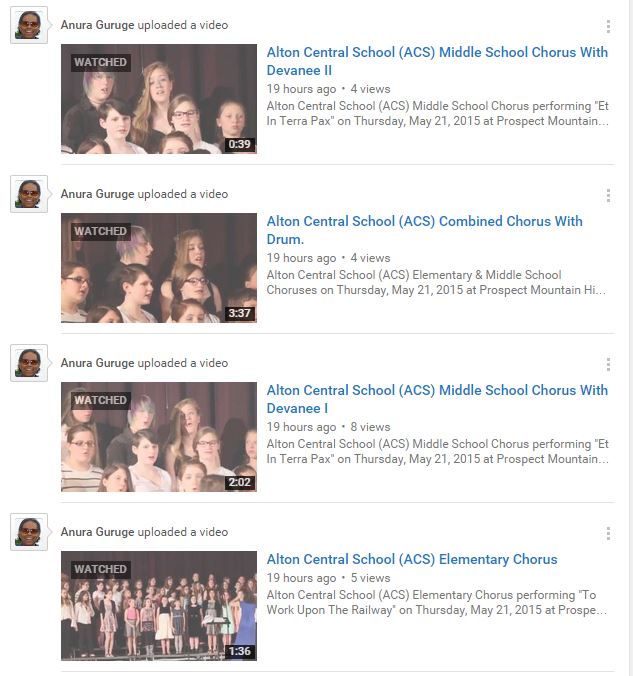