The good or bad news is that I have plateaued. I am not going through cameras at a fast rate anymore. Plus, following the acquisition of my Google Pixel 2 for Christmas 2017 I no longer feel the need to have two cameras — a big one and a compact. The Google Pixel is my 2nd camera. So, just need one full-frame camera at any one time.

I kept my Sony a7 II for 690-days and took 30,455 pictures with it. I also kept the mega-zoom Nikon P900 around for long time but did not use it much after the first 9 months or so. The zoom was nice but I had become fond of BIG sensors.

Getting to know my new, 3-week old, Canon EOS RP. Need a couple more lenses. Plan is to keep it for at least a year, if not more. It seems pretty capable. Goal is to hang onto the lenses. That is why I went (bcak) to Canon.

I, sad to say, have never been a fan of B&H. Maybe if I lived in New York and had access to one of their stores.

I have never had any joy with them. I would rather deal with Amazon, when it comes to electronics, any day of the week.

I have, alas, been suckered into previous trade-in SCAMS by B&H. They are not dealing in good faith. From what I can see there are just trying to get your contact information and then say that they are not interested in your trade-in.

So, I am not going to bother, though I do have a rather nice Sony a7 II to trade-in. Instead, I am going to sell it myself. I hate being scammed.

I like to shoot tight. Thus, I prefer zoom lenses and ideally all in one zooms that give me say AT LEAST 24 – 240mm (which is what I currently have with my Sony a7 II).

Appears that I am in the minority.

Yes, I can get non-Z Nikon lenses that cover this range, BUT I would like native mirrorless glass.

So, that is my problem.

I am definitely, of course, getting the 24-70mm — the only native zoom. I was thinking of getting the 50mm. MAYBE I might think about the new 14-30mm — and experiment with ultra-wide-angle (at least for I).

It was lack of IBIS that was the deal killer for I.

Way back in August — September 2018 I genuinely thought I was going to get the Canon EOS R. I initially did NOT believe that it was NOT going to have IBIS. Well, when that was confirmed, I totally lost interest. I like and rely upon IBIS. I tend to shoot at low shutter speeds and IBIS in my Sony A7 II indulges I.

I was then all set to get a Nikon Z6. But, I had said all along that I would not buy it ahead of the Holidays and wait until the new year. Recently, with winter upon us, I decided to push that back to at least March — possibly April. No point getting a fancy, brand new camera when the light isn’t great and it is freezing outside. I am just going to be dissapointed with picture quality.

So, if I am willing to wait until March — April …

If the announced a Canon EOS R with IBIS early in the year with April availability I will definitely wait to see what it is like. I like the Canon FF mirrorless lenses and their adapters. Kind of exciting. CHOICE. The only problem might be that Canon makes it a high resolution camera, i.e., more than 35 MP.

You can download the original, from Nikon,
in clean, safe PDF form
by just clicking on this image.

The ‘User Guide’ isn’t available as yet.

This is inline with what Nikon had said to begin with, i.e., Z6 availability in the U.S. around November 28. That is exciting.

As I have maintained, from the start, I do NOT plan to get a Z6 in 2018. I don’t want one of the very first units. Just have a feeling that there might be some teething issues.

Going to wait for the holiday rush to be over … and then check the Forums and read the reviews. 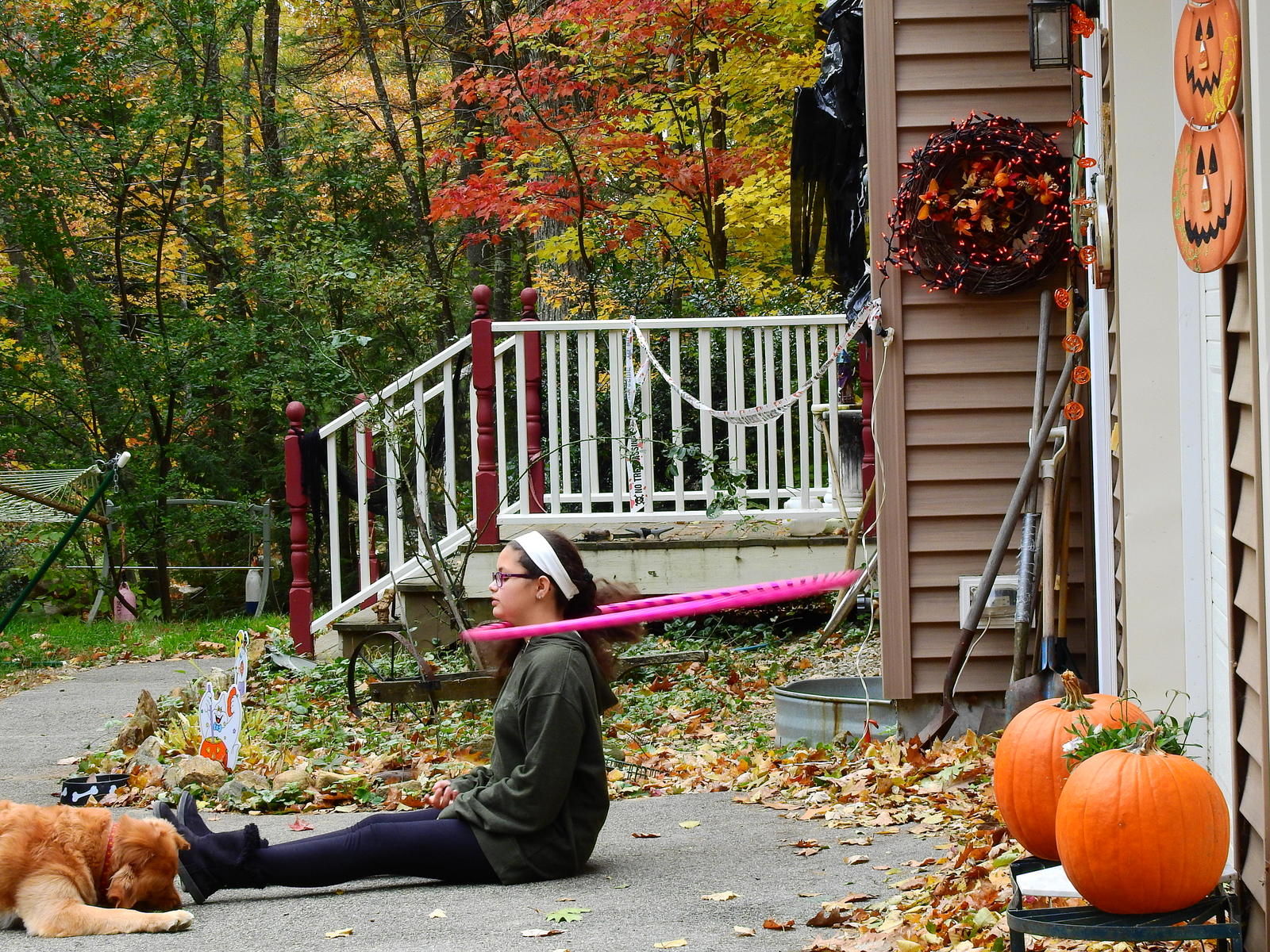 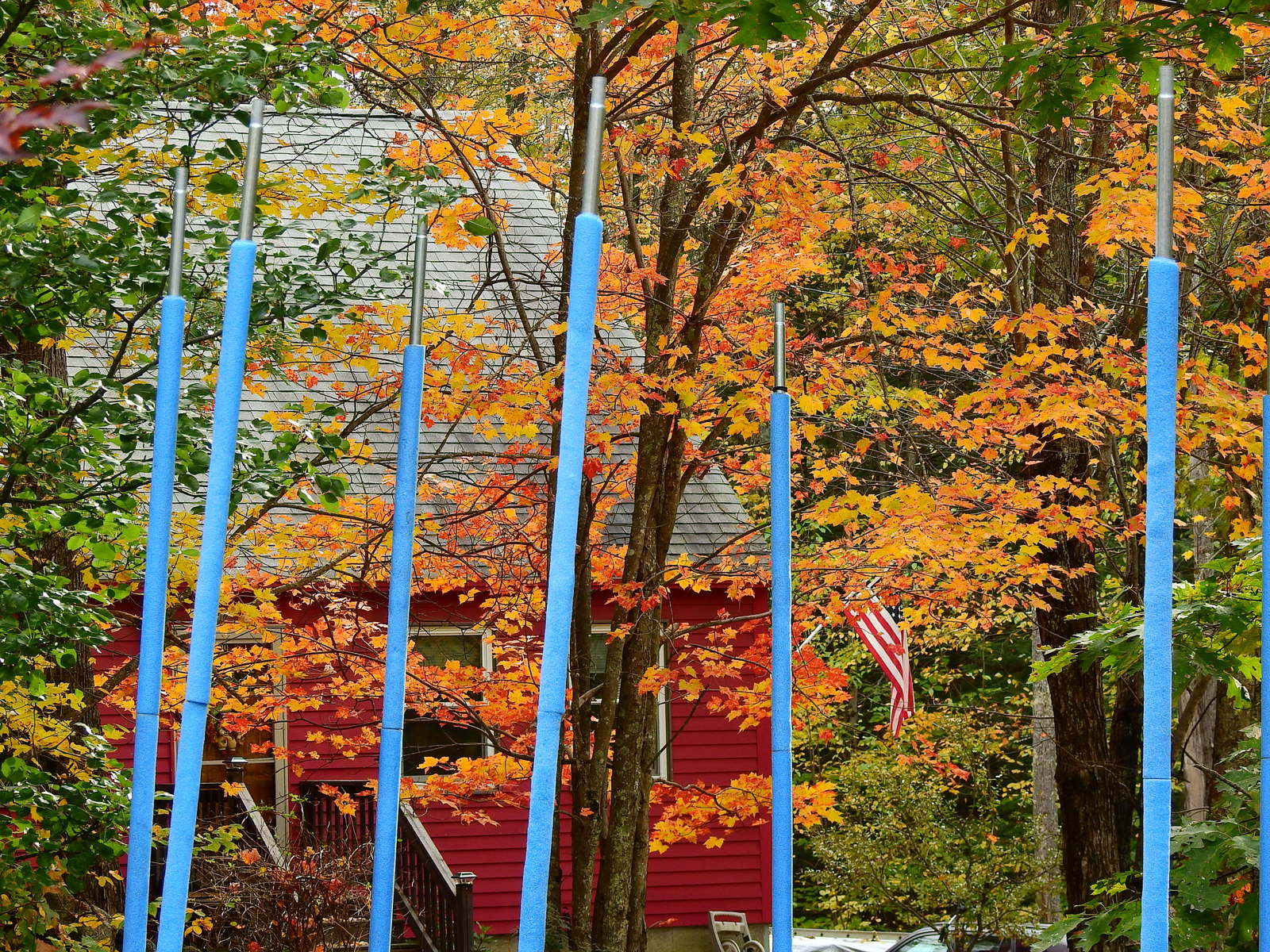 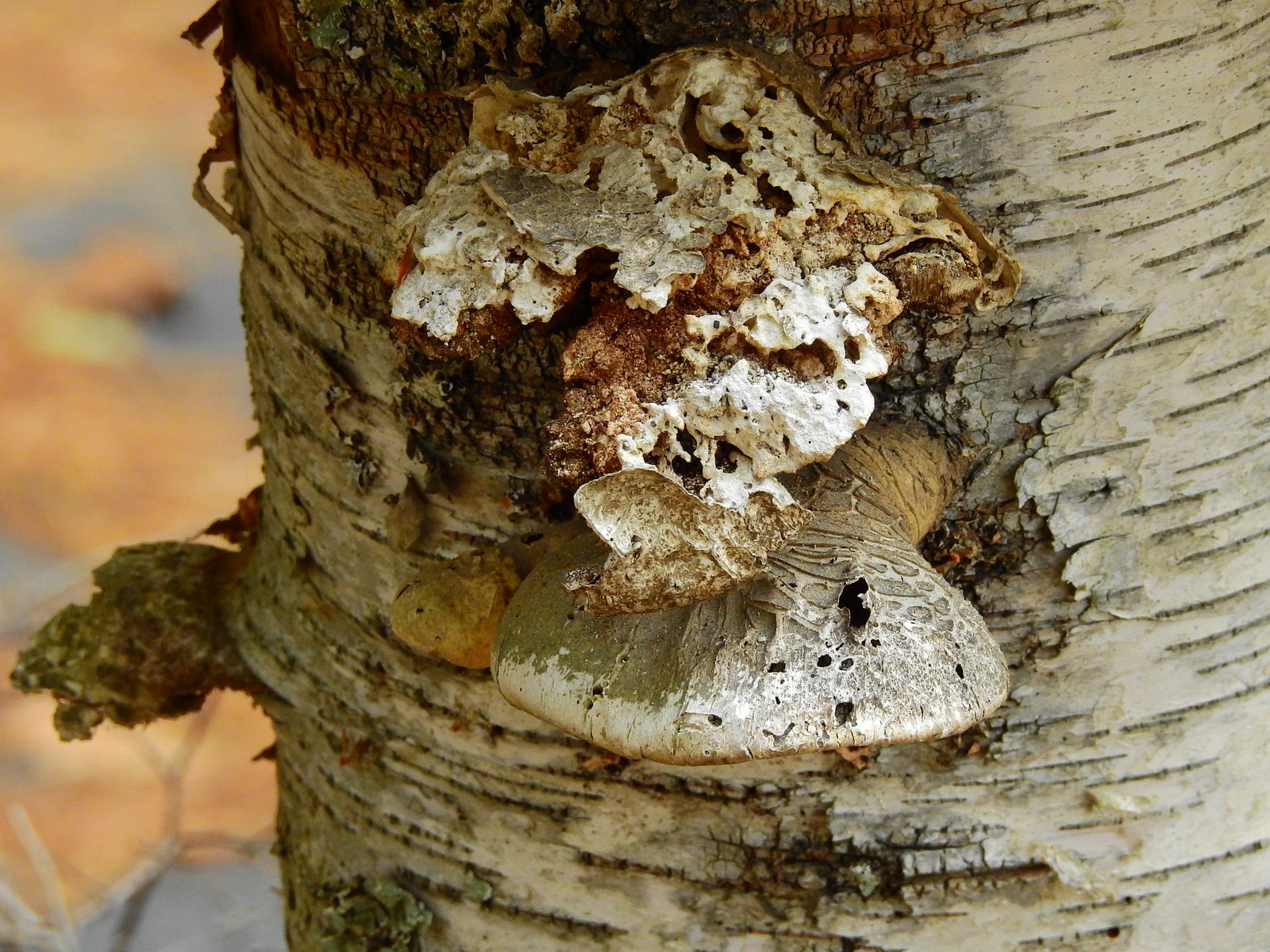 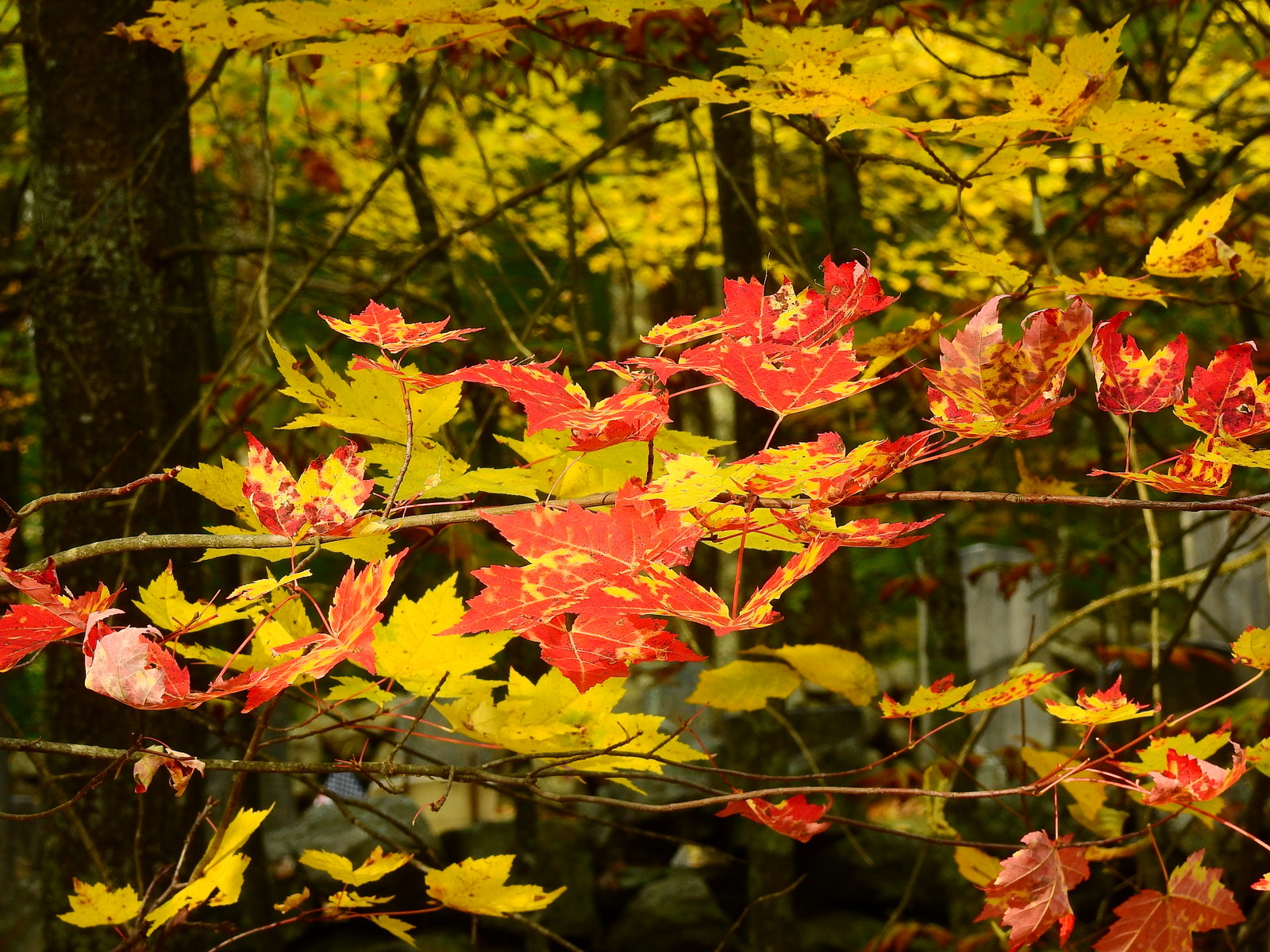 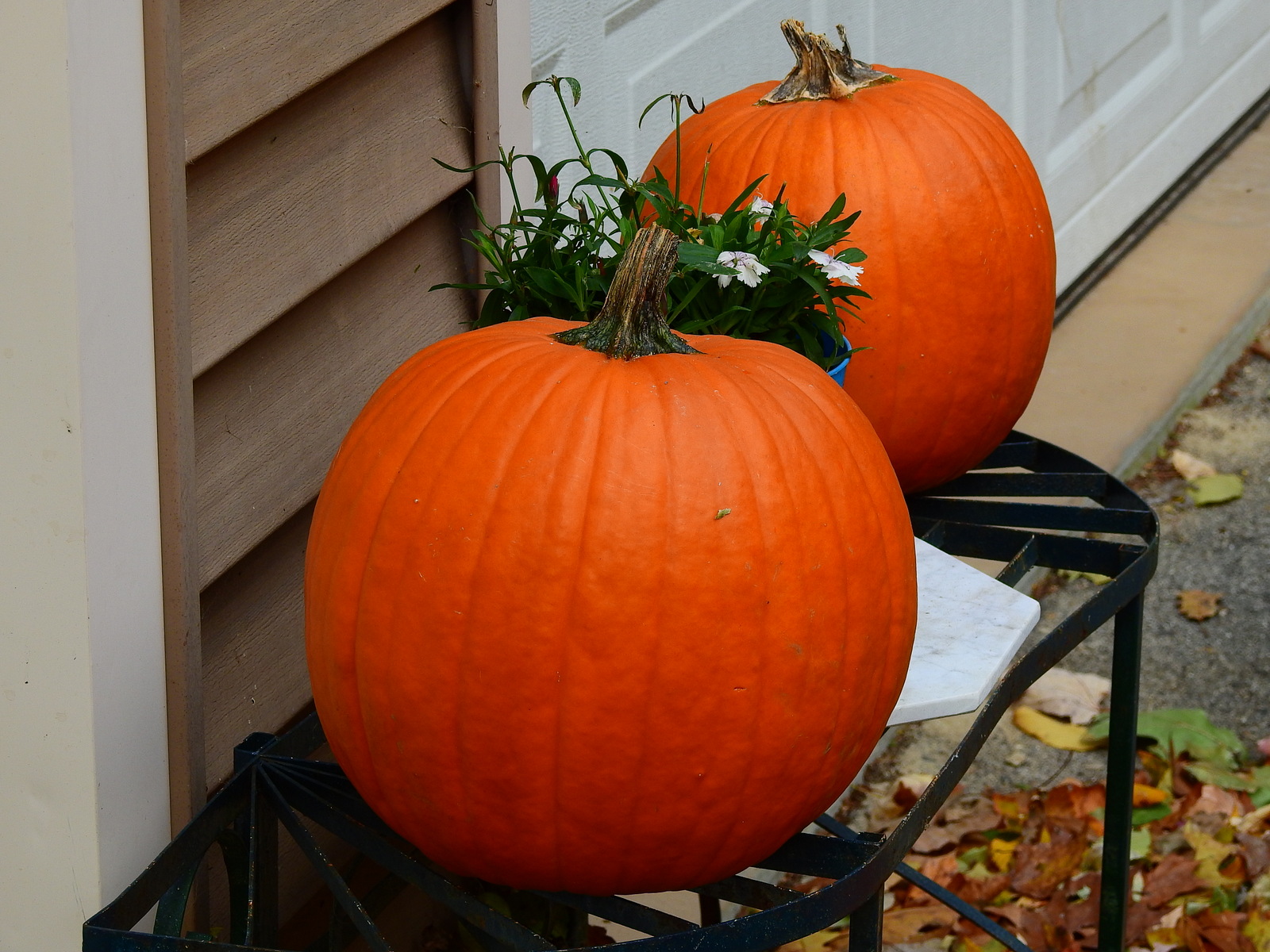 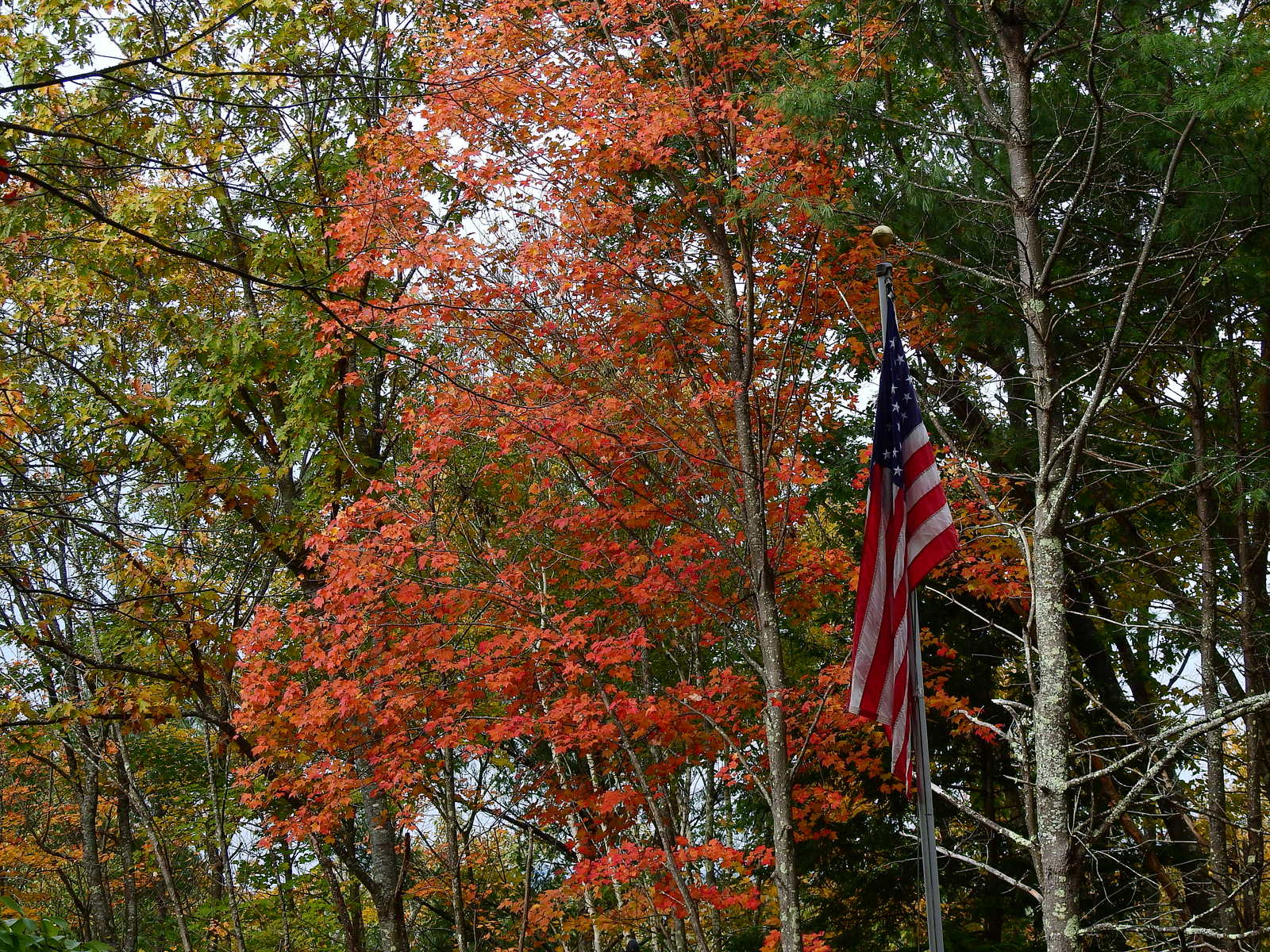 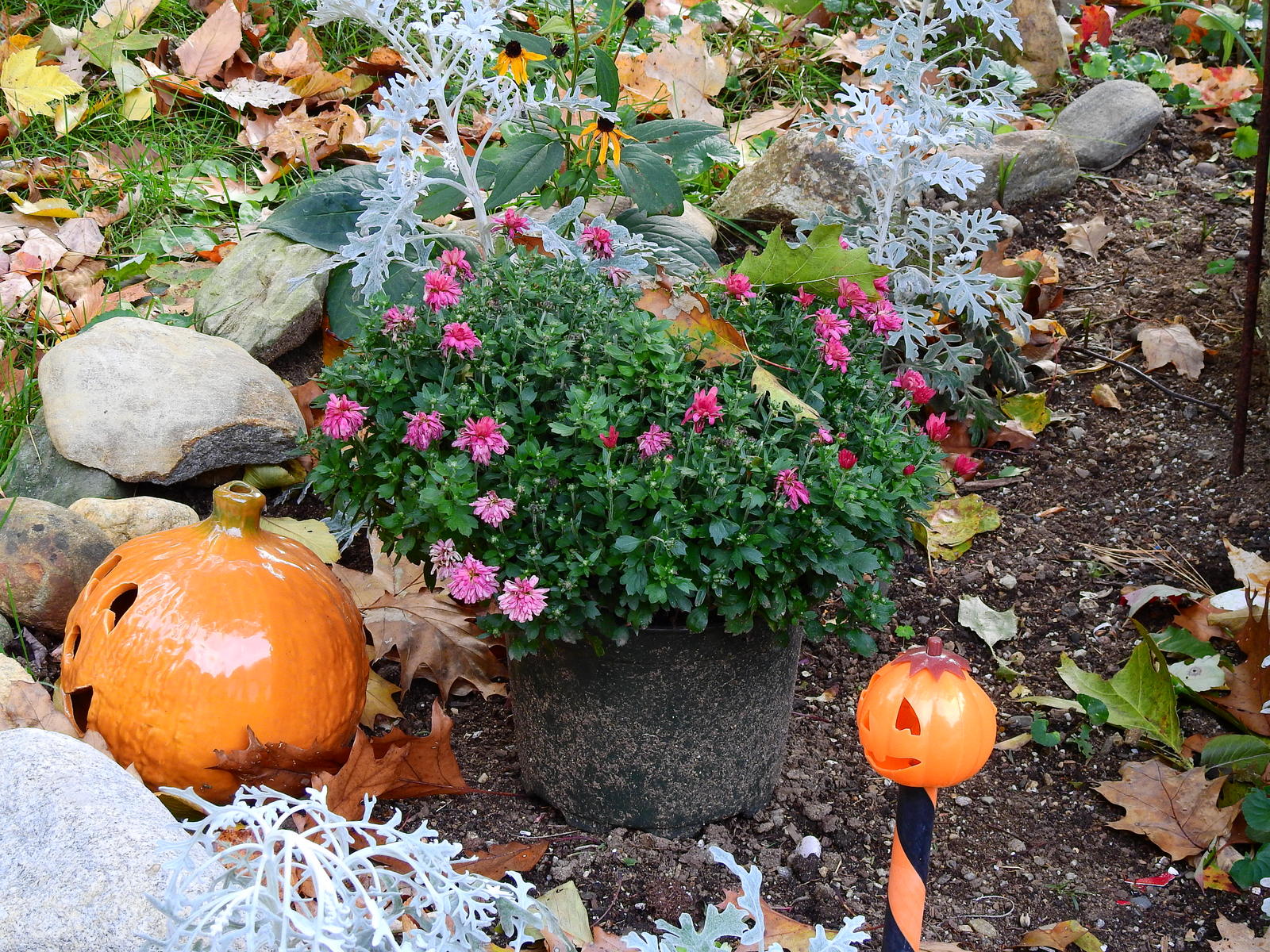 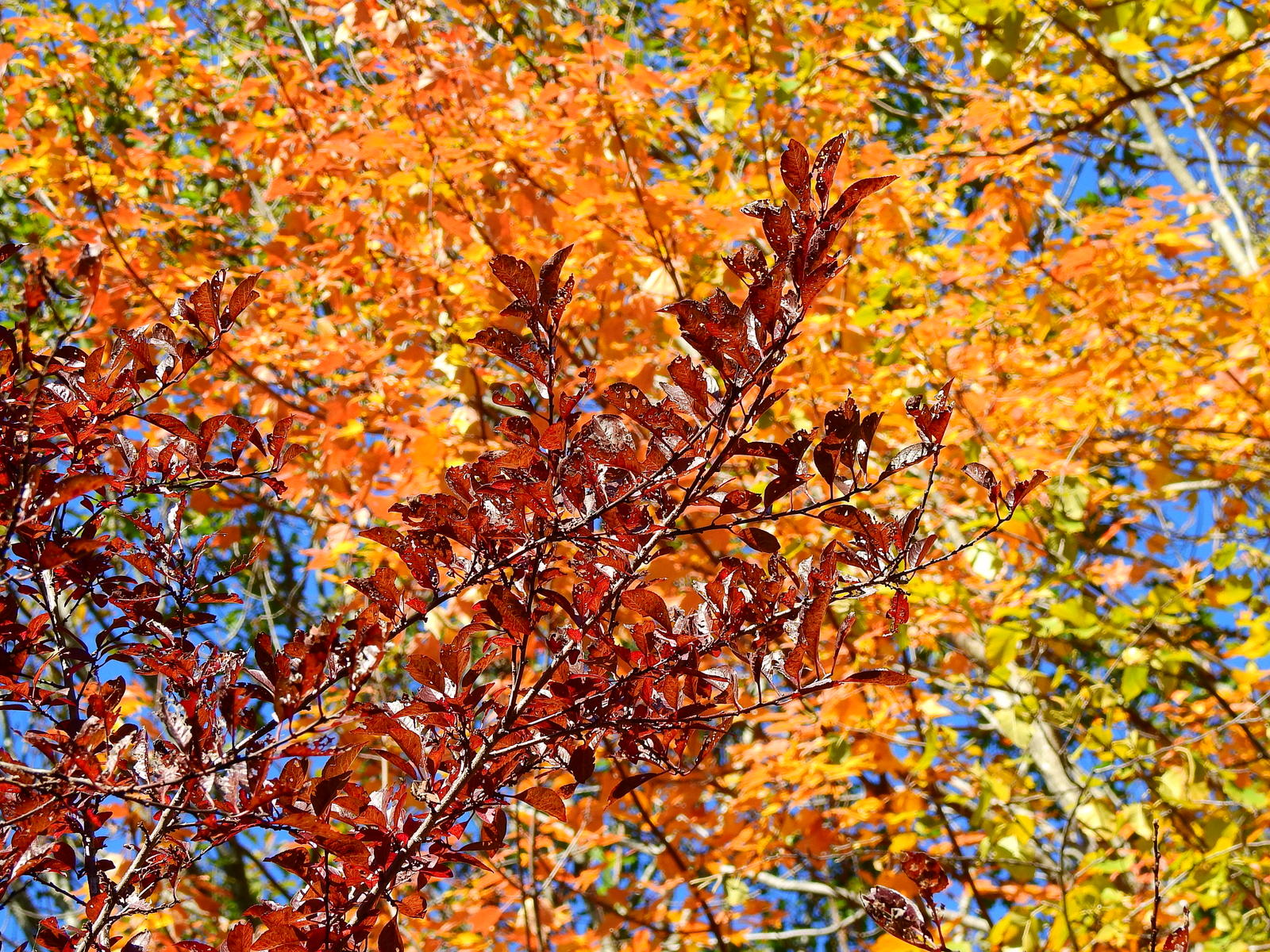 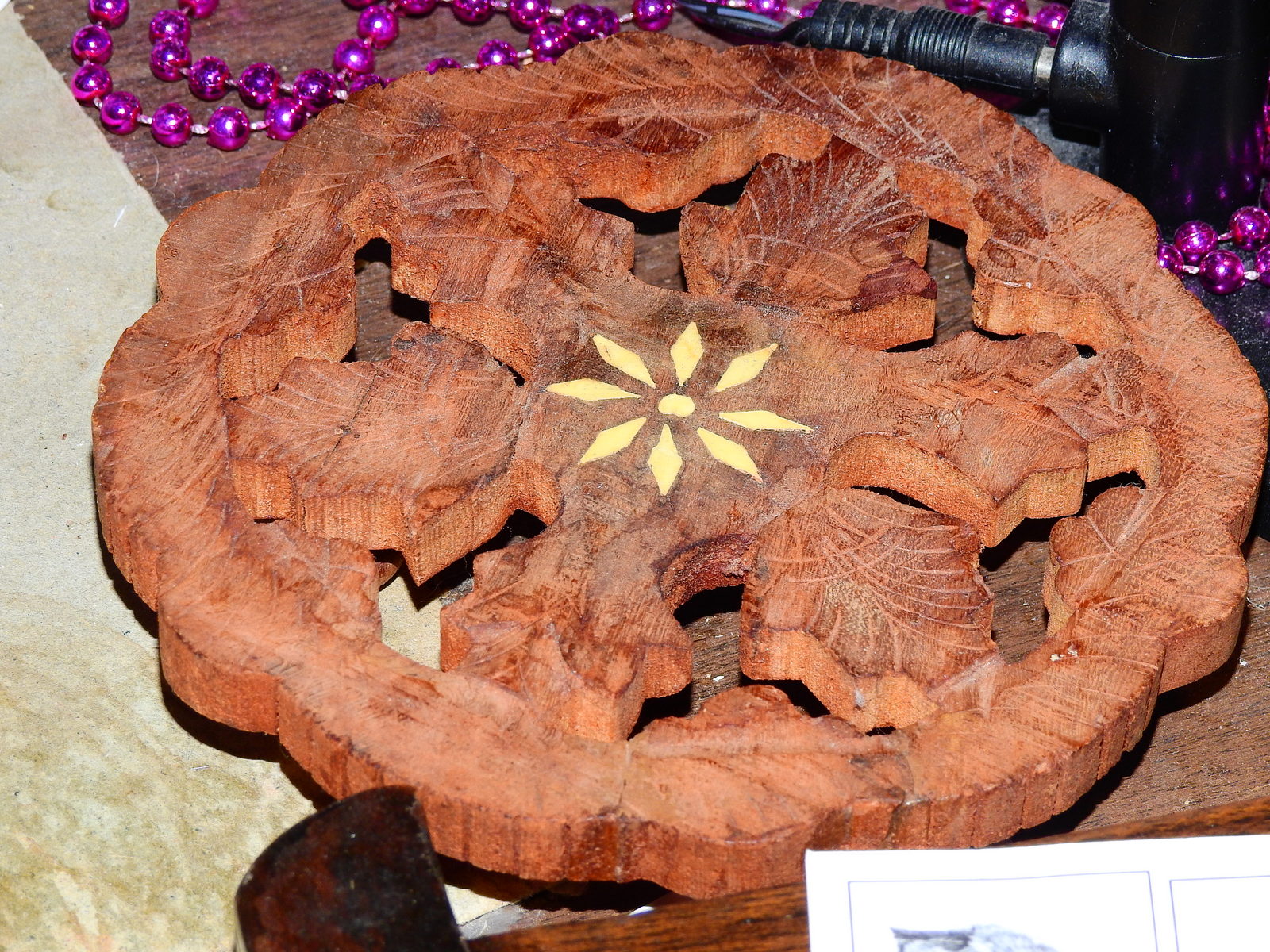 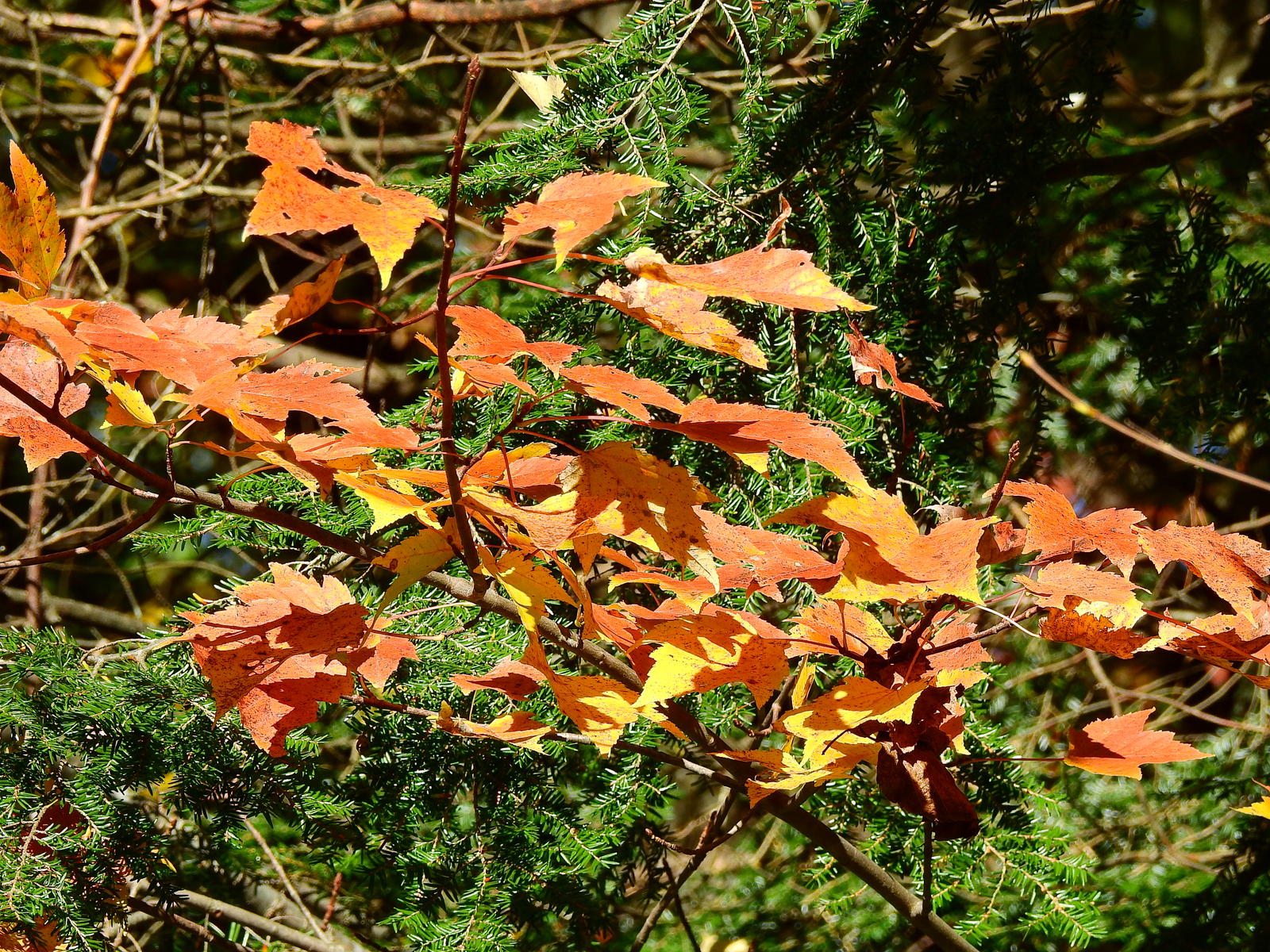 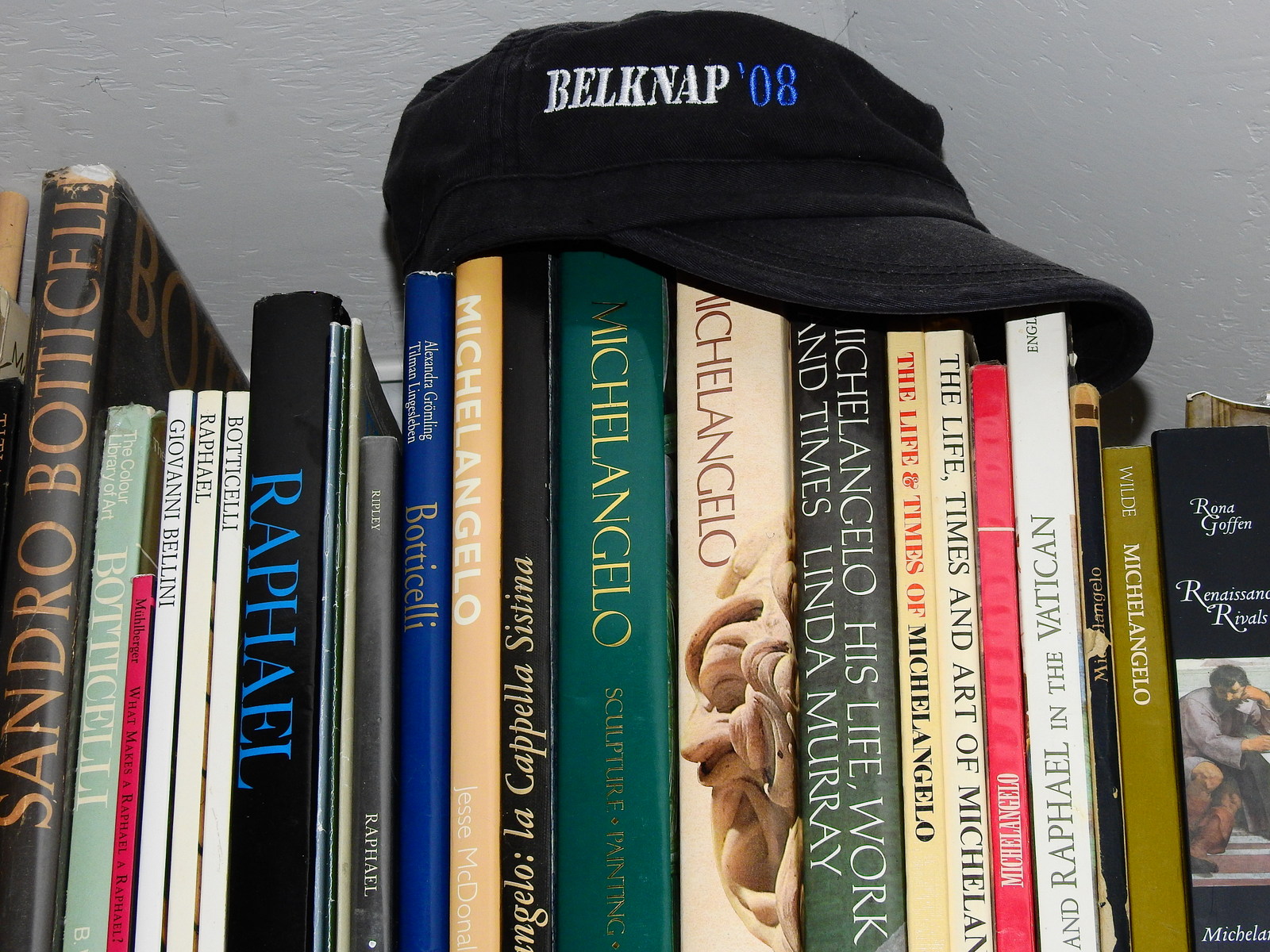 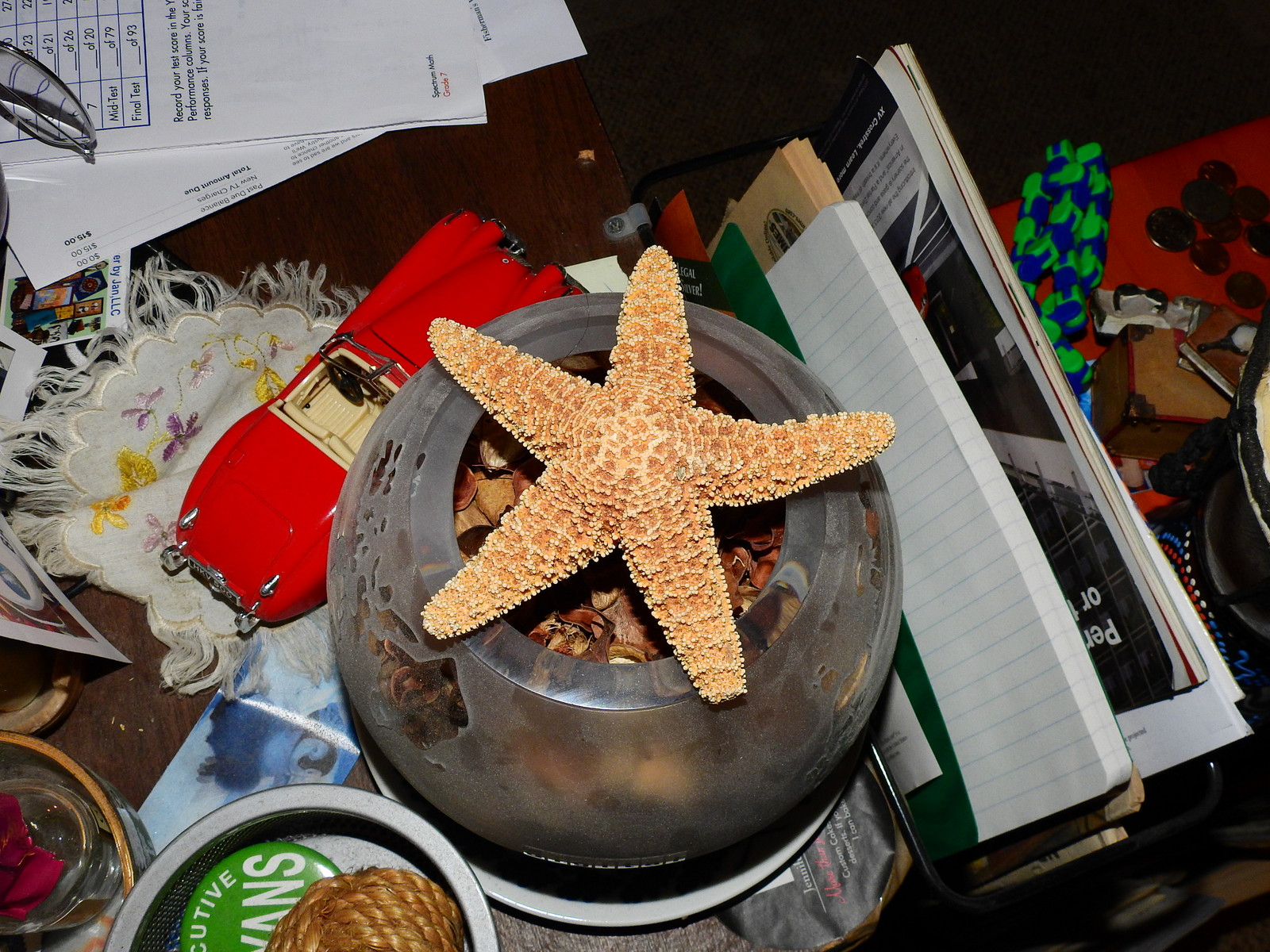 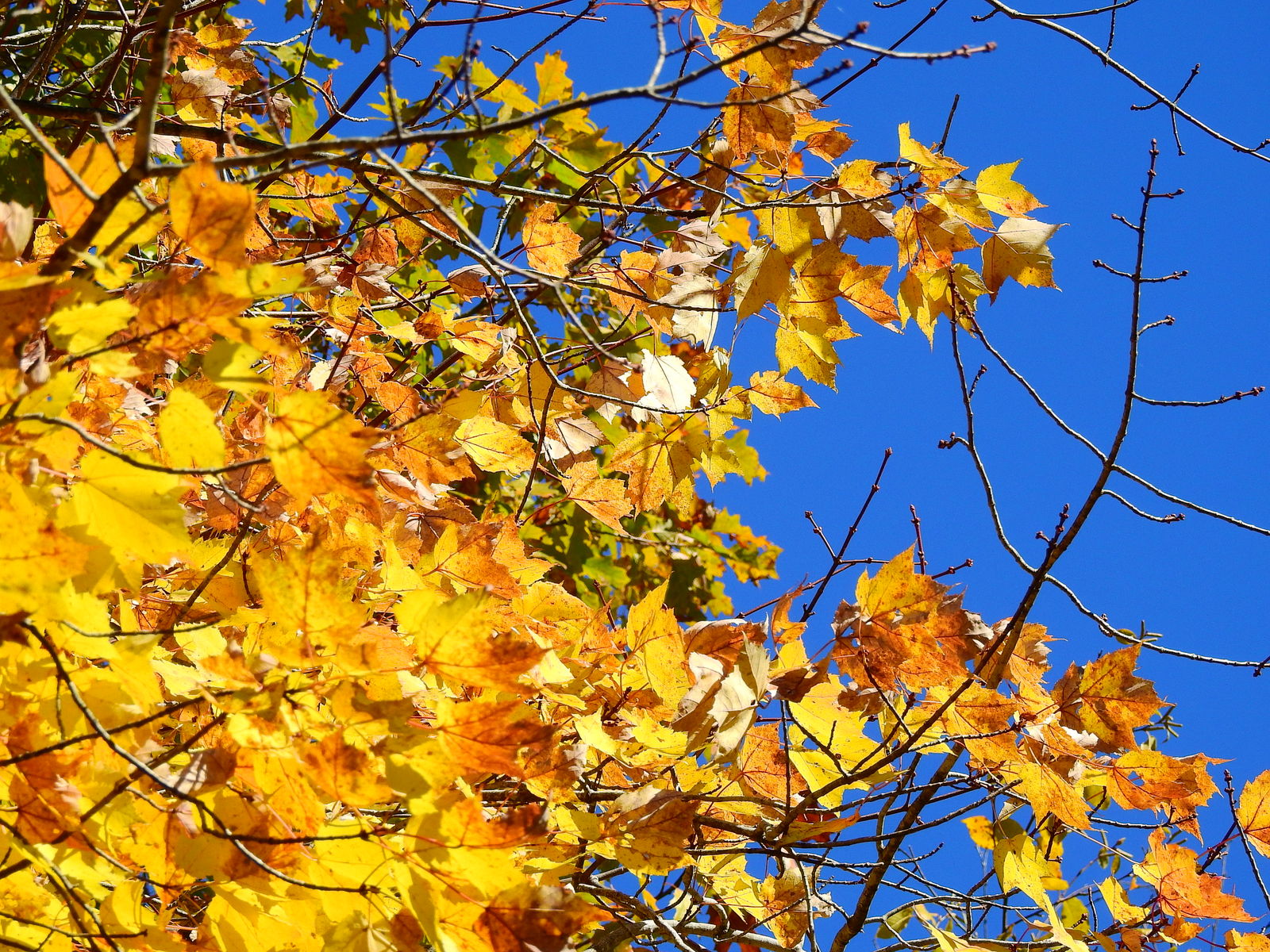 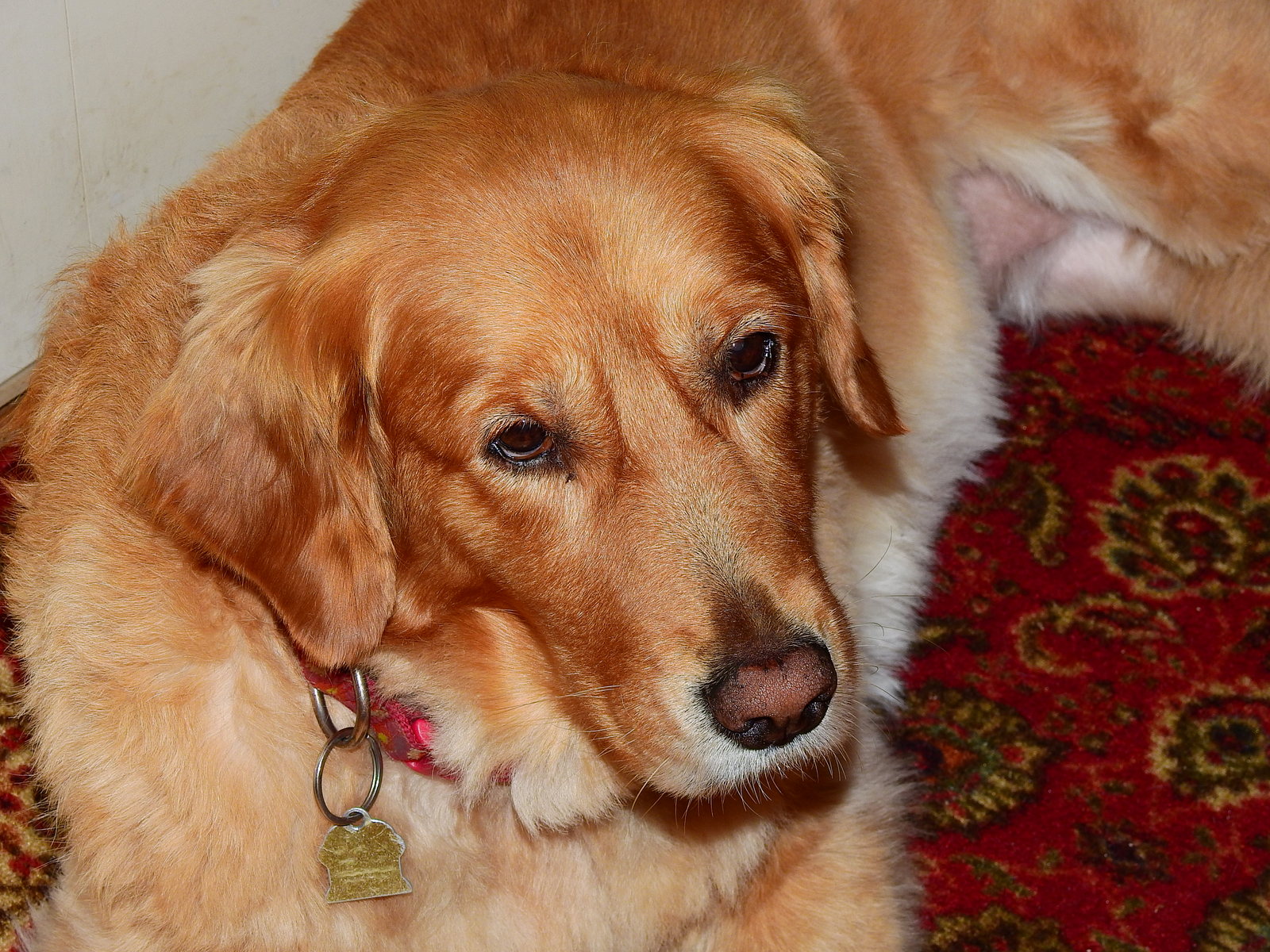 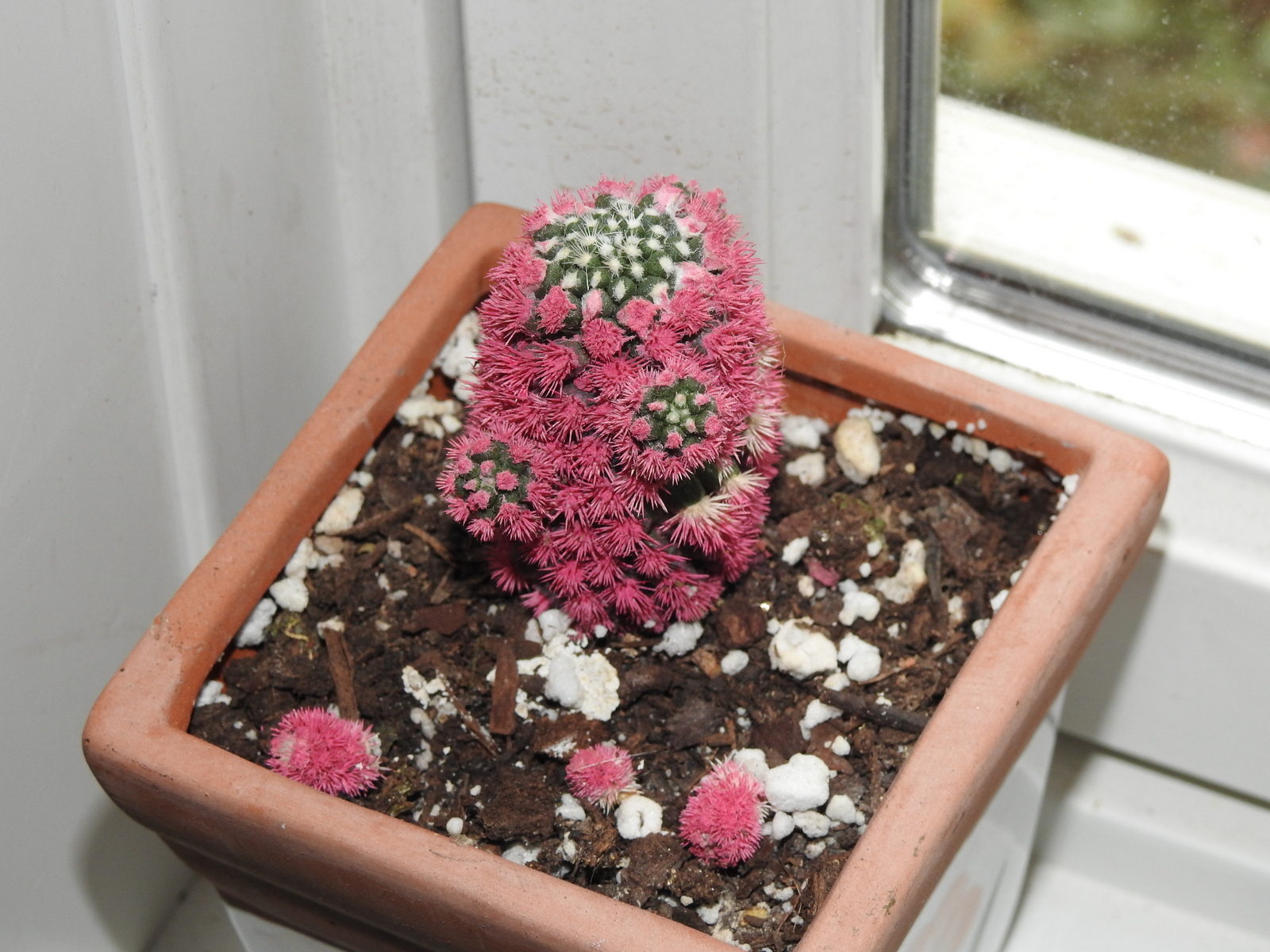 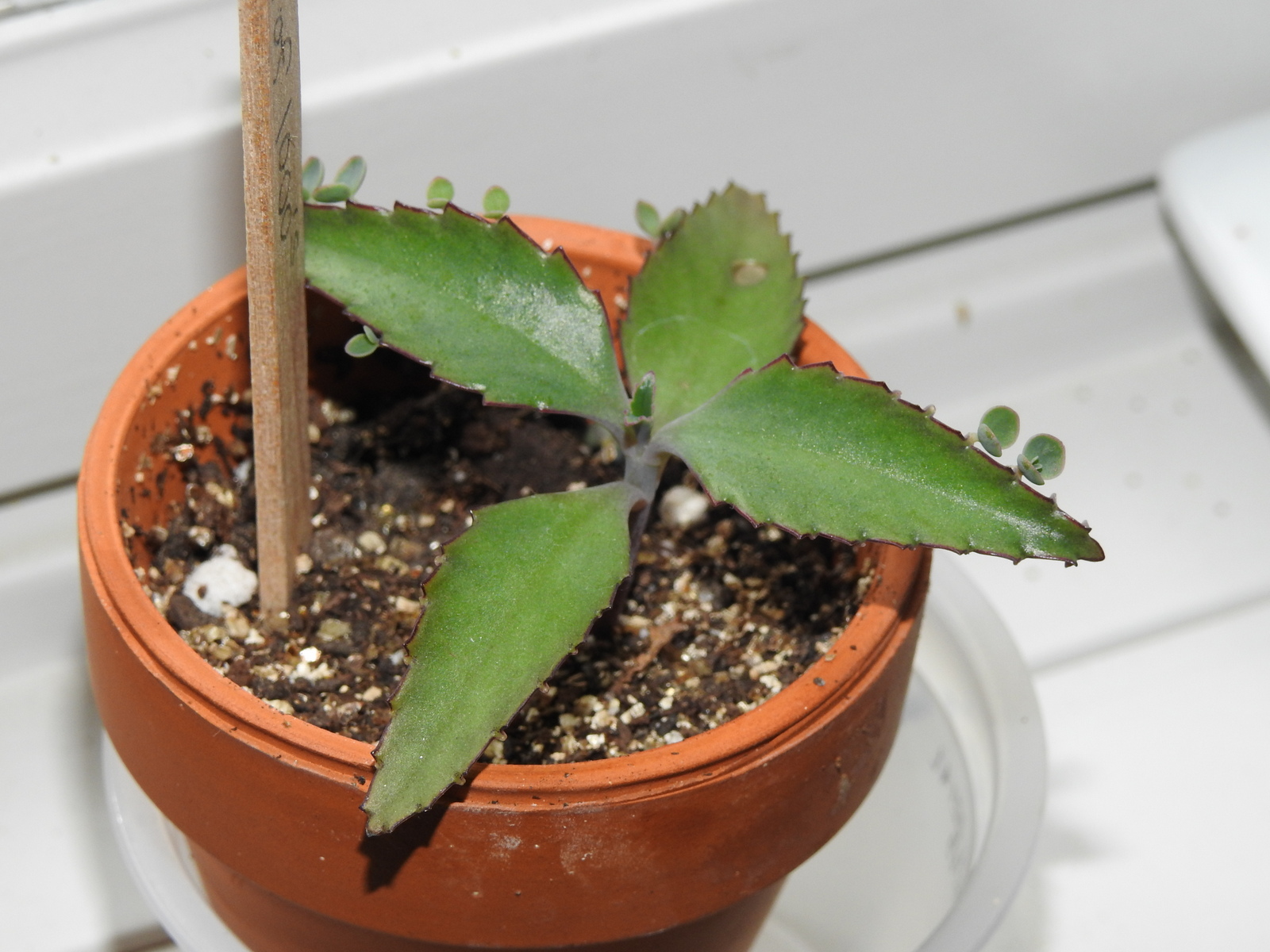 I have had my Nikon P900 for just over 2 years. I have not been using it much of late. Appears that today is the first time I have used it since June! Yikes.

I am THINKING of selling it because it is a shame to keep such a camera and not use it.

Then I took these macro shots. They continue to please and impress. I won’t get much for the P900 now that the P1000 is out — BUT I probably can get enough to buy a decent, fullframe Nikon lens for the Nikon Z6 I plan to get early in 2019. No rush. I am going to think about.

Given that I am so used to a fullframe now — with my trusty Sony a7 II (that I have had for 18 months) — using this camera, with its TINY 1/2.3″ sensor feels like a joke. So, limiting OTHER than when shooting macro. 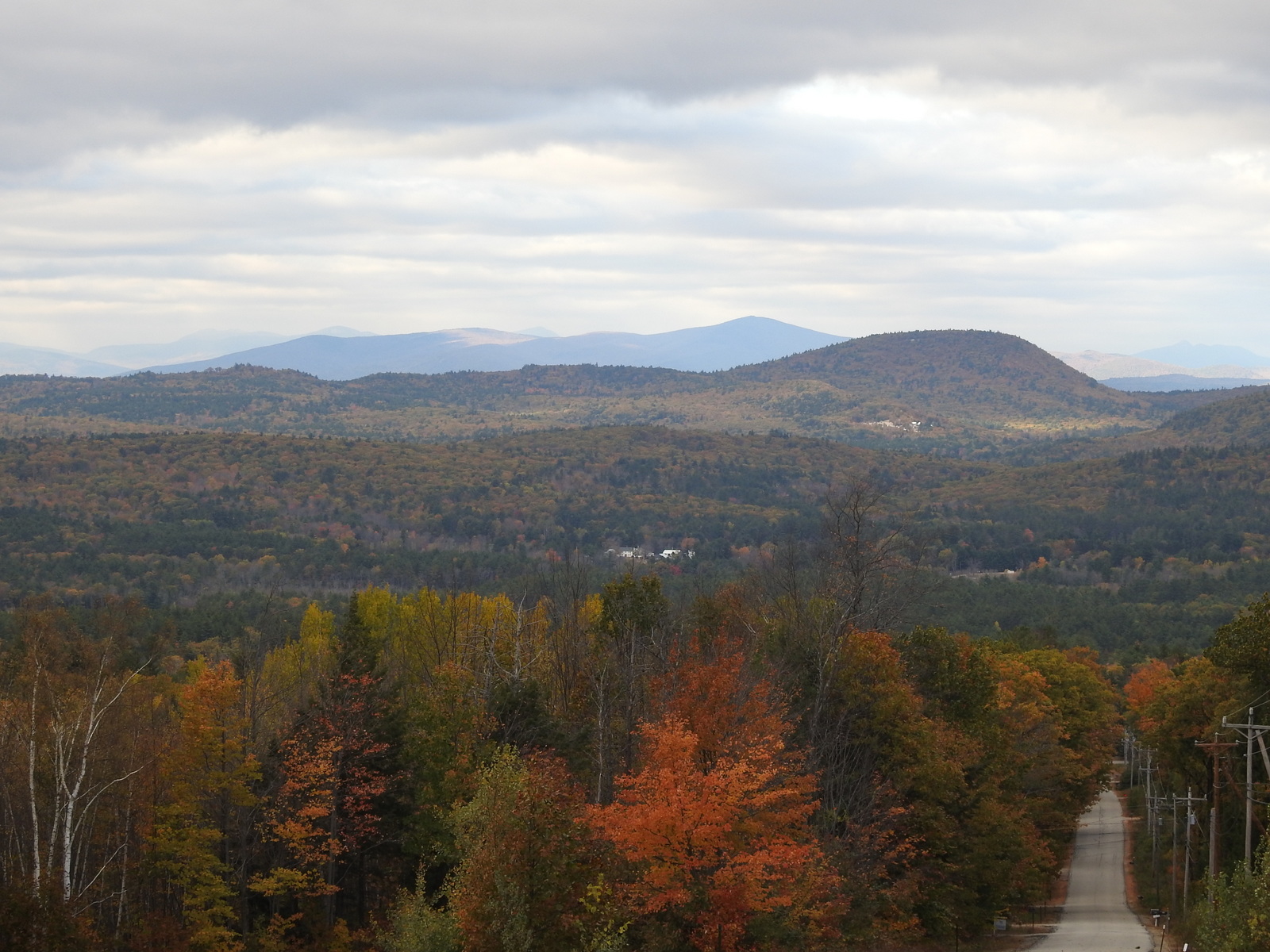 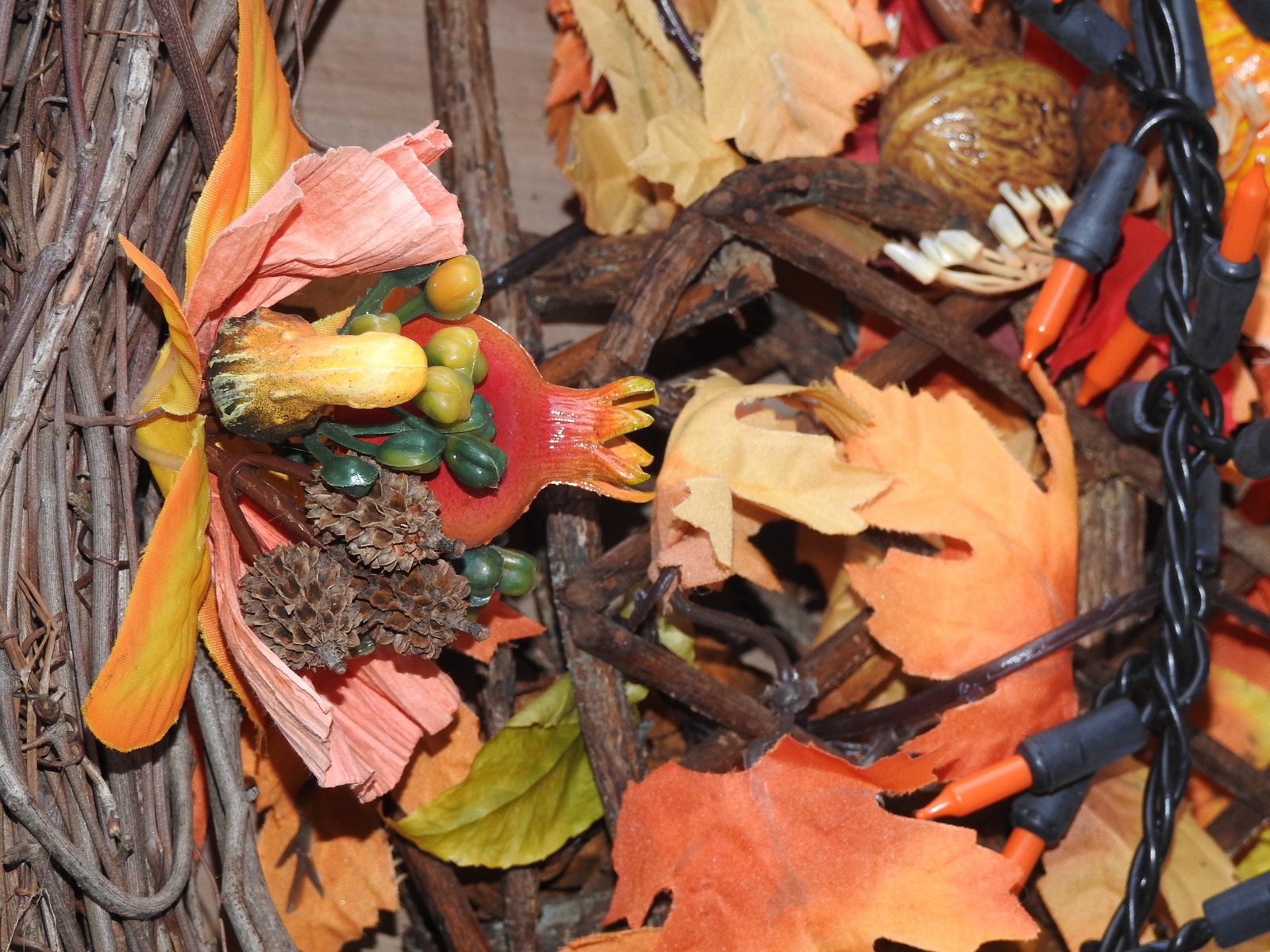 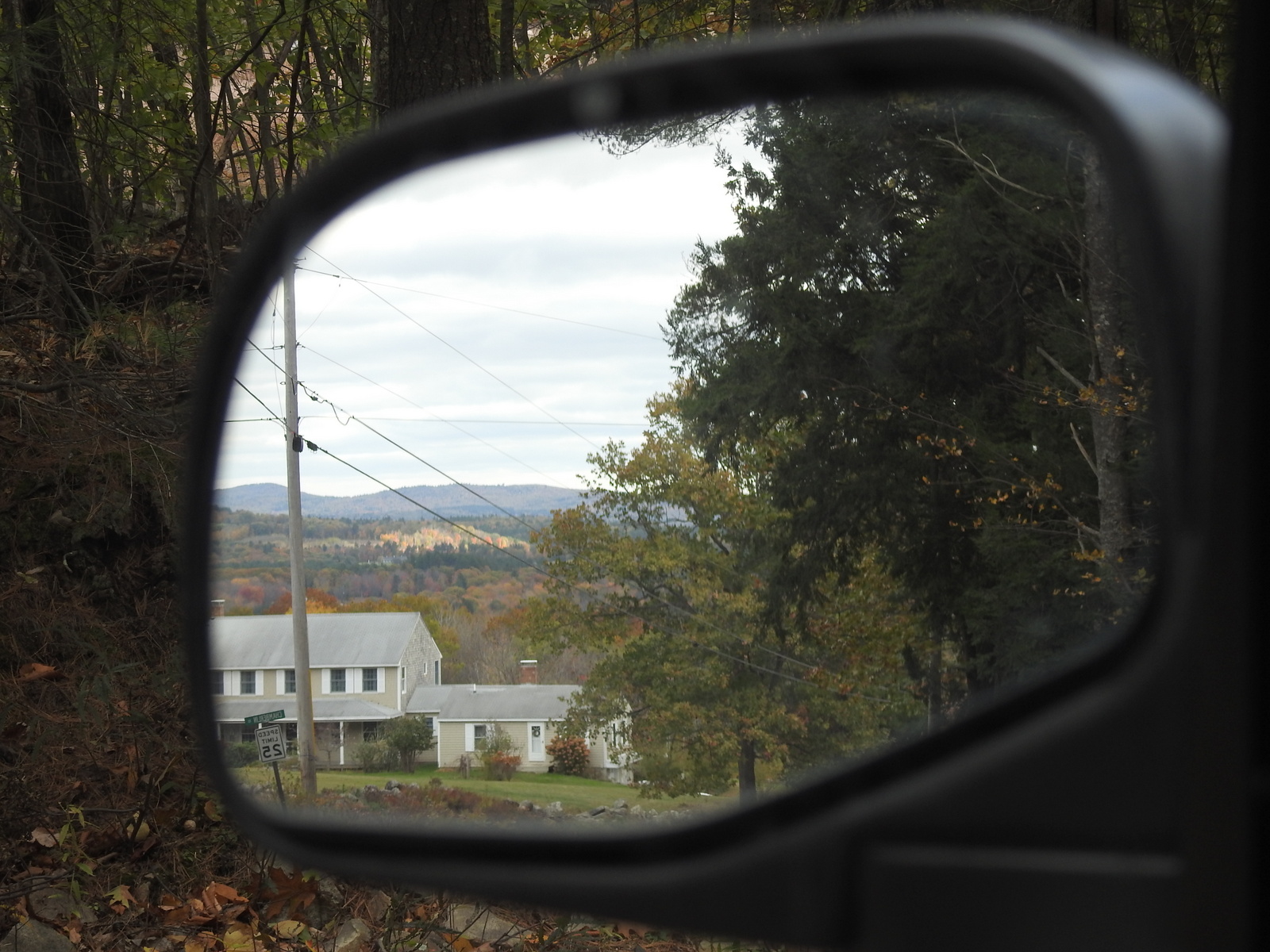 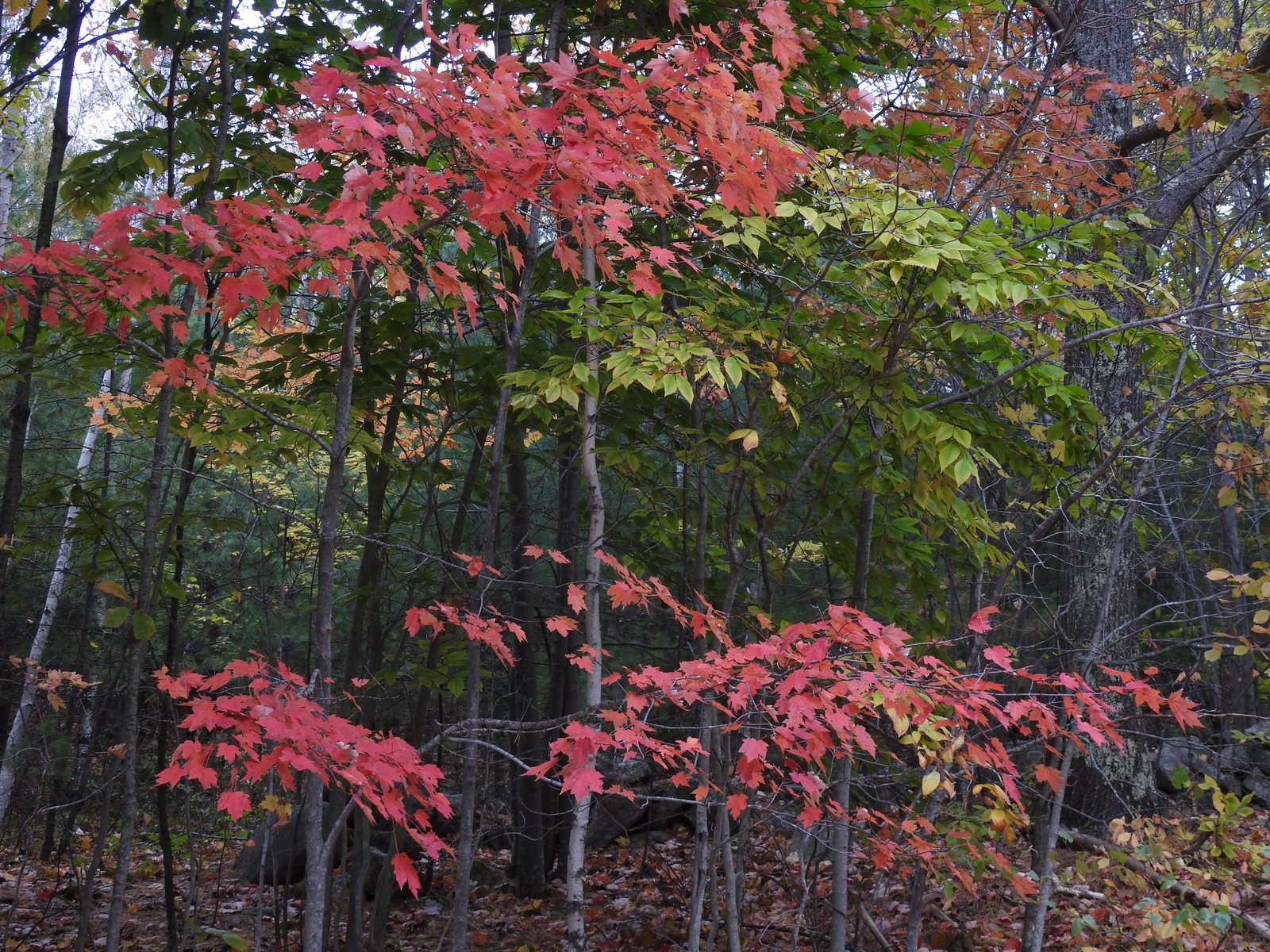 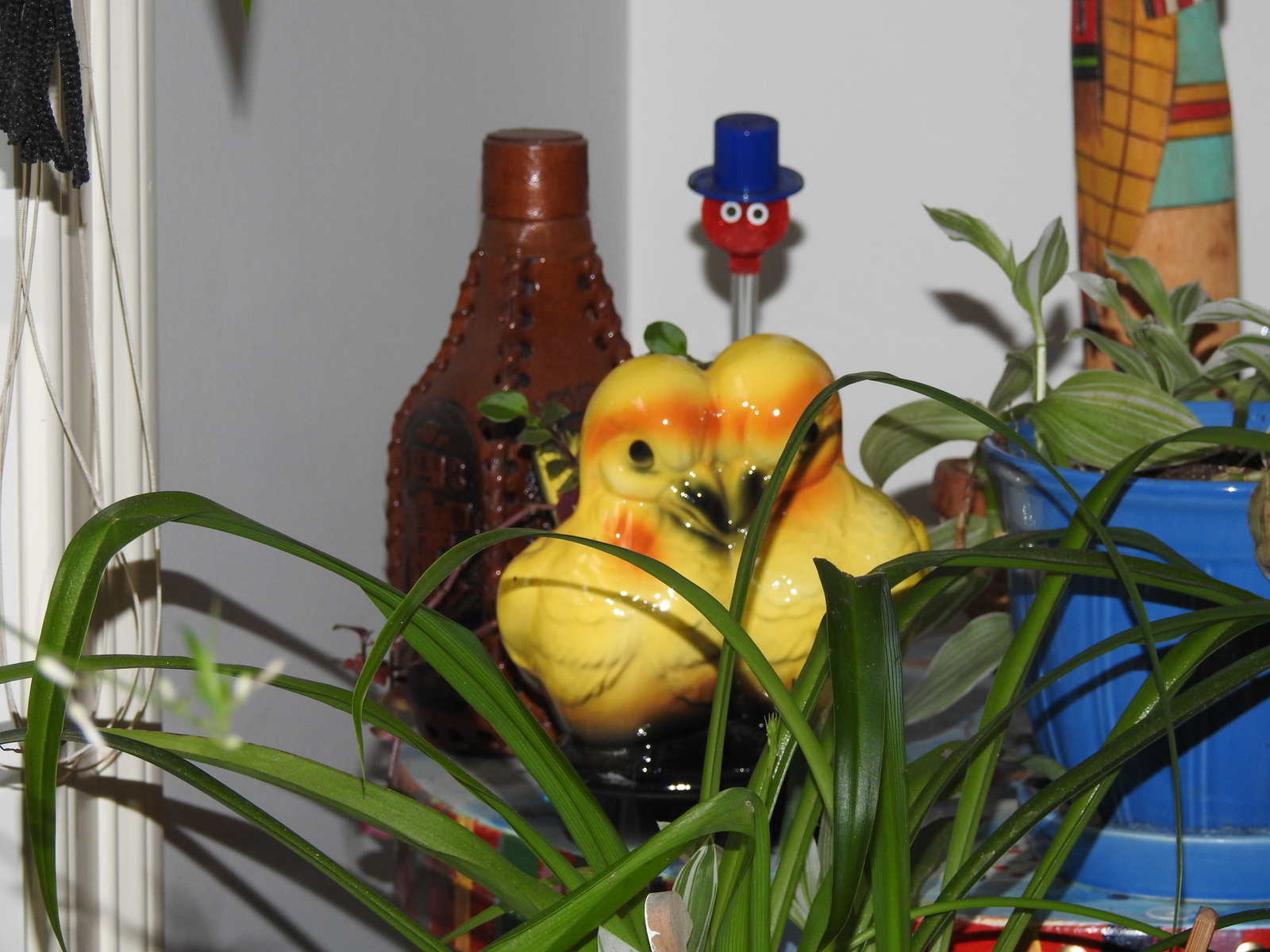 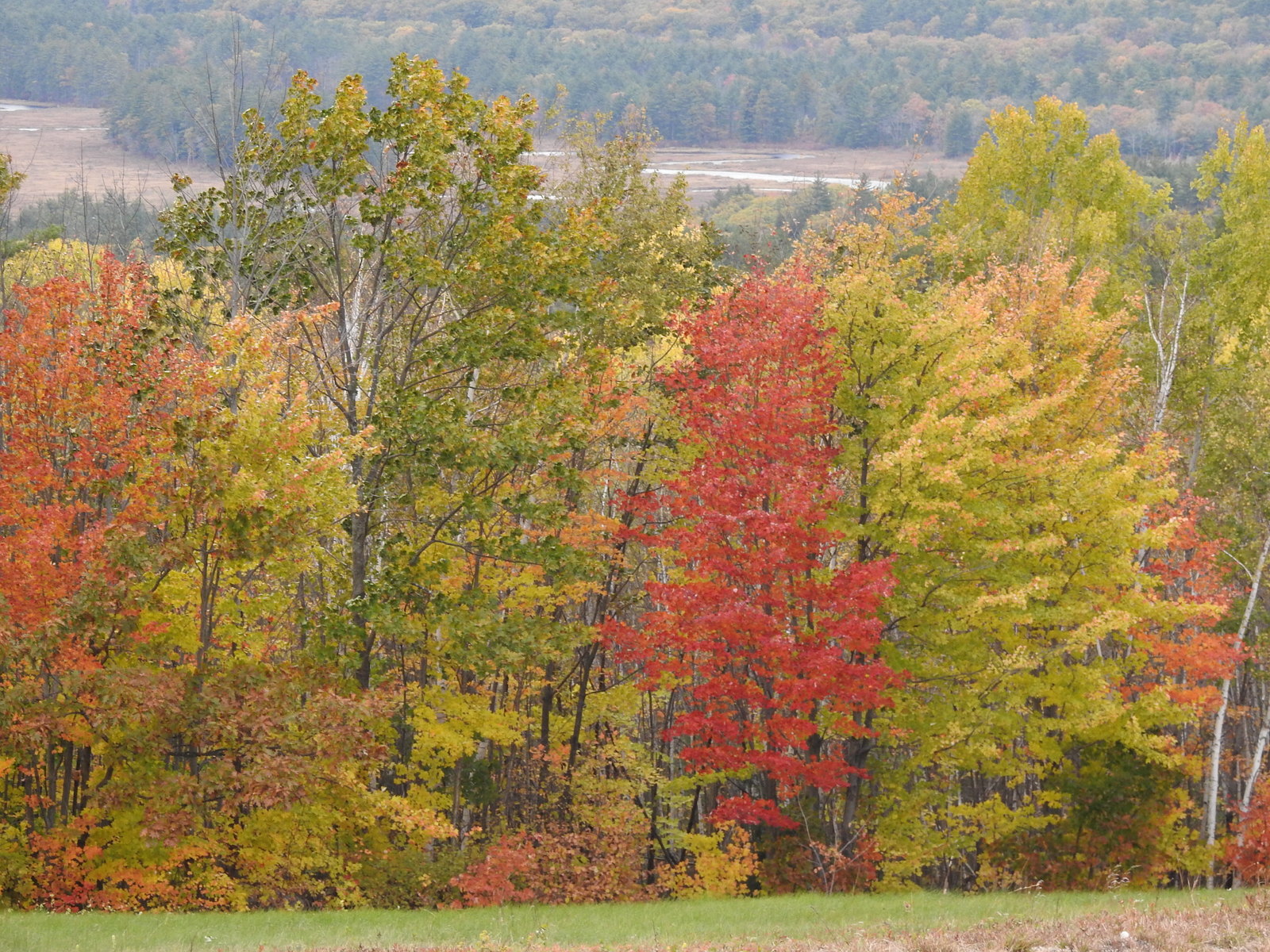 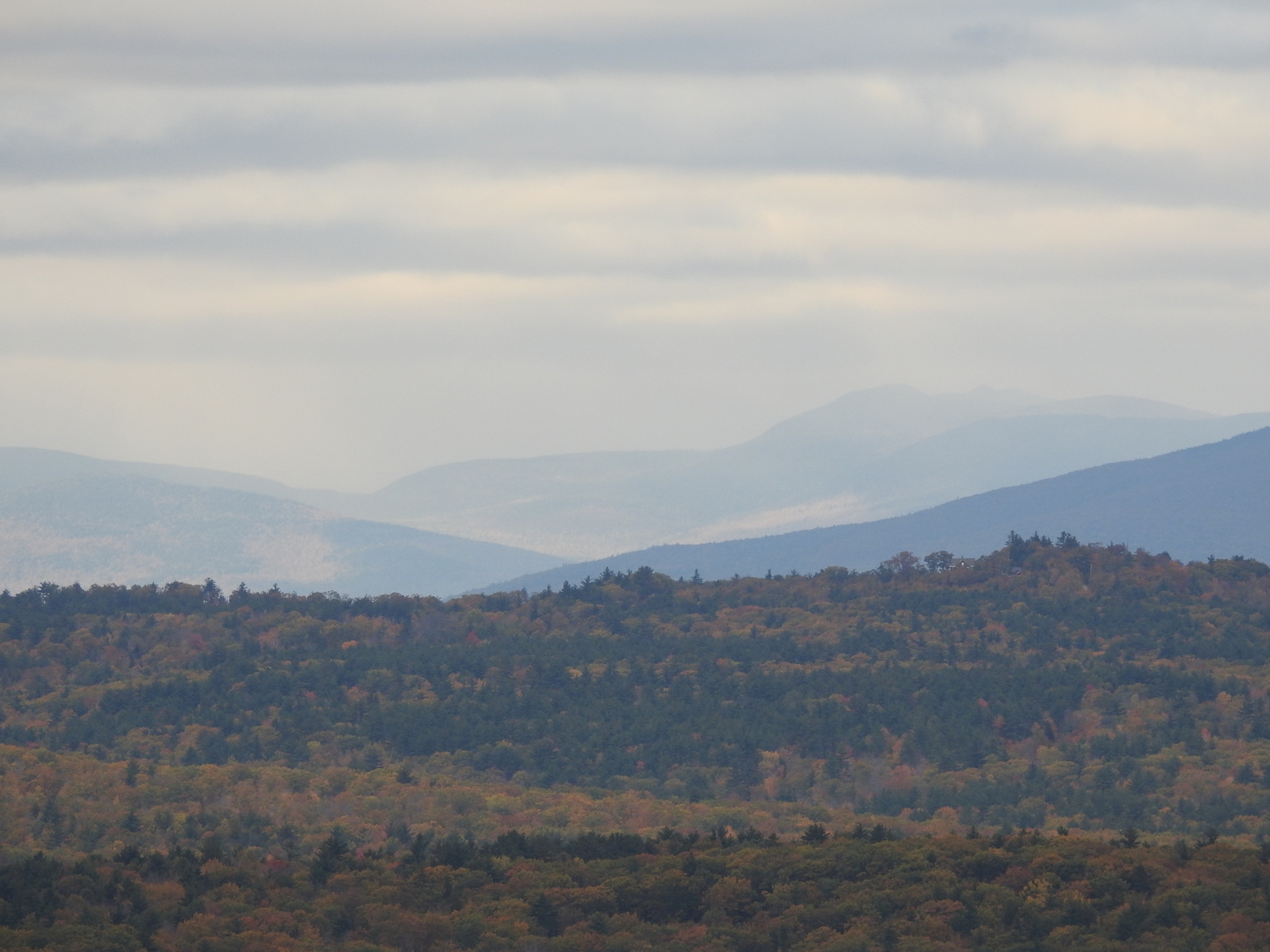