Some memorable past OUR Birthday
Google Doodles.

This is why I REFUSE to own, drive or touch a German car — even today.

I explained, in this post, my epiphany against most things Germans after seeing the destruction wrought on Liverpool (the home of the ‘Beatles‘ in England) 35-years after the end of WW II.

And the irony. Given roots in Ceylon I do not have any family members or folks that I knew who served, let alone died, in WW II. All the WW II veterans I have met, and I have met quite a few, have been British, American, Canadian, Australian and yes, German! [I skied in Austria with a German who lost his leg in WW II. They had rope lifts — as is common in Europe. He, given that he only had one leg and as such one ski, needed someone on the other side of the lift to compensate him — essentially to have their skis pointed at an angle to straighten him out. He would wait at the bottom of the ski life until I appeared. Then he would ask me.] But I still feel very strongly about all the ALLIES that served, suffered and died during WW I and WW II.

That is why I am will only now own American, British, Korean or Indian cars. 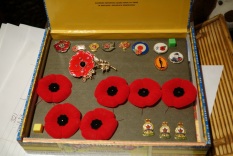 Related posts:
++++ Search on ‘German cars’ for many other related posts from past years >>>>

Prior Google Doodles for Valentine’s Day
— inc. those that Google displays in its search results.

Google has always done a Veterans Day
Doodle since 2007.
Not sure why they didn’t do ones before.

The Veterans Day Doodle only appears in the U.S.

This, to be fair, makes sense.

Our Poppy Day/Remembrance Day is to honor and remember the war dead — though by extension we use it also to honor and commemorate all past wars. The U.S. makes a distinction between its two holidays: Memorial Day (in May) & Veterans Day, 11/11. That is made clear in the first Q&A.

>> How they celebrate 4th of July in England, Britain <<

One of the RARE Google Doodles without ‘Google’ in it.

Past 4th of July Google Doodles.

>> How they celebrate 4th of July in England, Britain <<

Shame that this Google Doodle was ONLY shown in Canada.
They already KNEW it was Canada Day.
It should also have been shown in the U.S. and the REST of the glorious British Commonwealth.
Those are the folks, who like I, always forget this holiday. 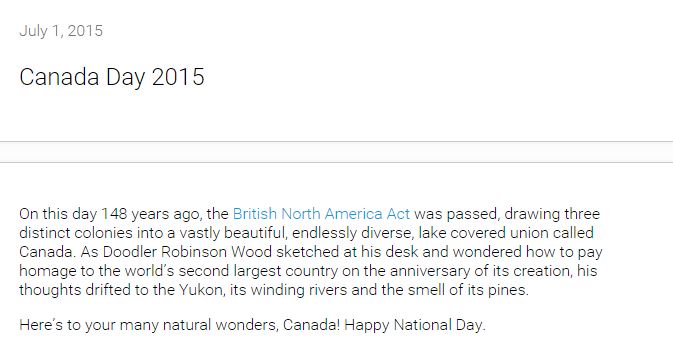 Some prior (not all) Canada Day Google Doodles. 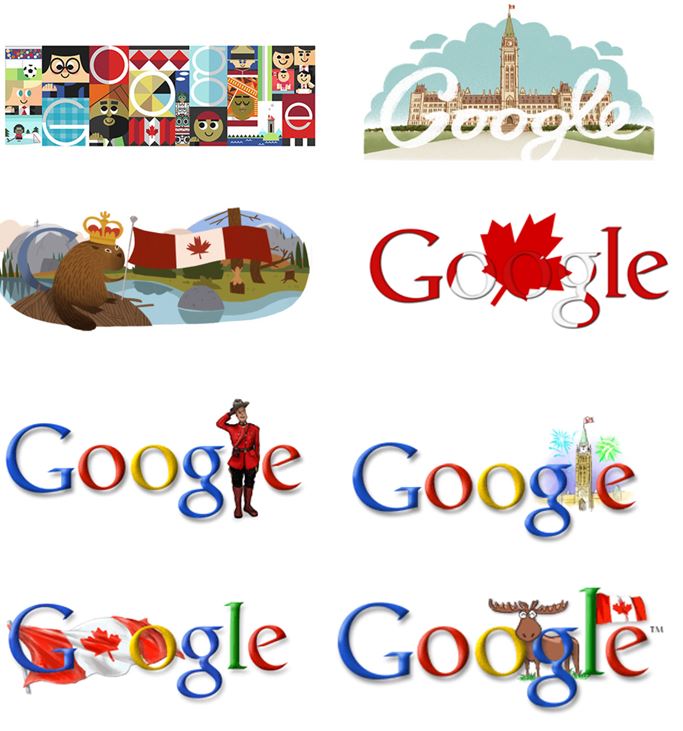 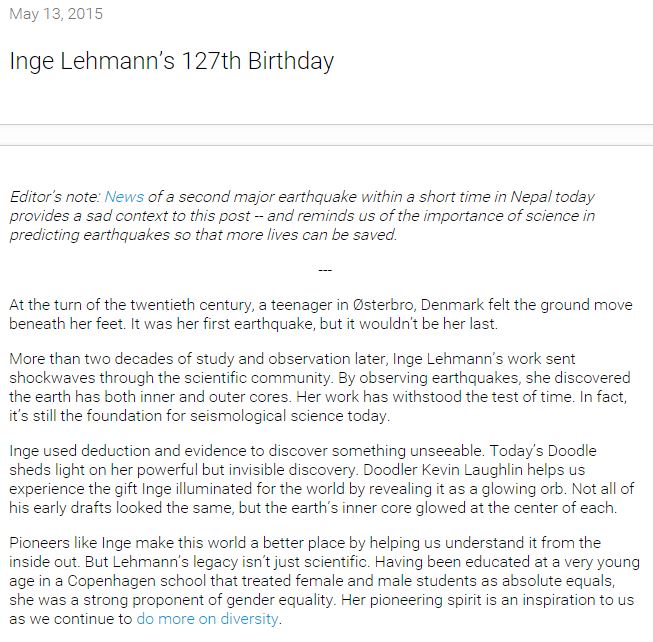 Impressive Worldwide reach as befits a Doodle
that deals with the Earth’s inner core. 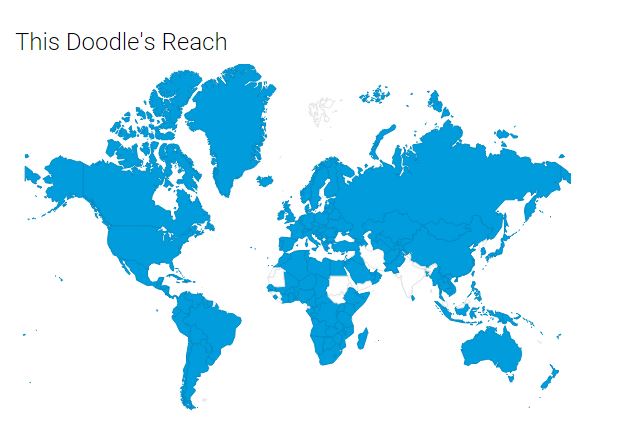 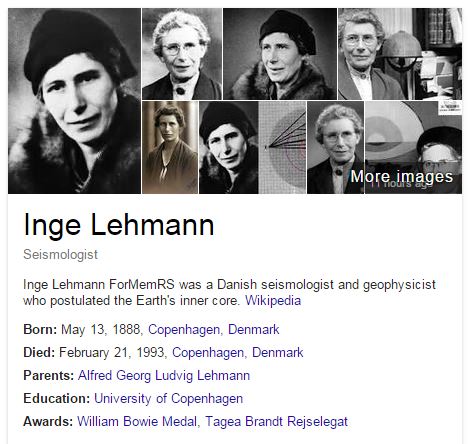