Click to ENLARGE. The book cover with the Ex-Pope’s name on it (albeit incorrectly).

Any publisher, let alone one as seasoned as ‘Ignatius’, would NOT incur the cost of printing a book and creating a cover UNLESS they had a watertight contract signed up all the authors. I know. I have published books with 4 publishers.

A publisher will not spend a dime until they have a contact. That makes sense.

So, the Ex-Pope is LYING. Plain and simple.

When he resigned the deal was that
he would not interfere, would not comment.

He said he would devote himself to prayer & meditation.

He just proved why it isn’t kosher to have living ex-popes.

Beyond the bloody pale. Plus in a book being sold for PROFIT. He is a shameless German.

He wasn’t a very good pope. He is turning out to be a dreadful ex-pope.

Pope Francis, alas, is lame in many ways. He will let this insult pass. Shame. If Francis was a forceful he would excommunicate the ex-pope and kick him back to Germany. But, that will not happen. Instead this shameless ex-pope — with his female muse and live-in male secretary — will now go onto continually undermine the pope.

This is why I have always opposed letting popes resign/retire. Just does not work.

It is a cute, but true, story from 2006 which needs to be preserved. It is from my favorite daily paper, the U.K. “Daily Mail“, which I used to read everyday when I lived in the UK — and now read online everyday.

Wonder how many people know of this story. Real nice. The pope’s father appears to have waited a long time; 43-years prior to this marriage! Was he previously married? 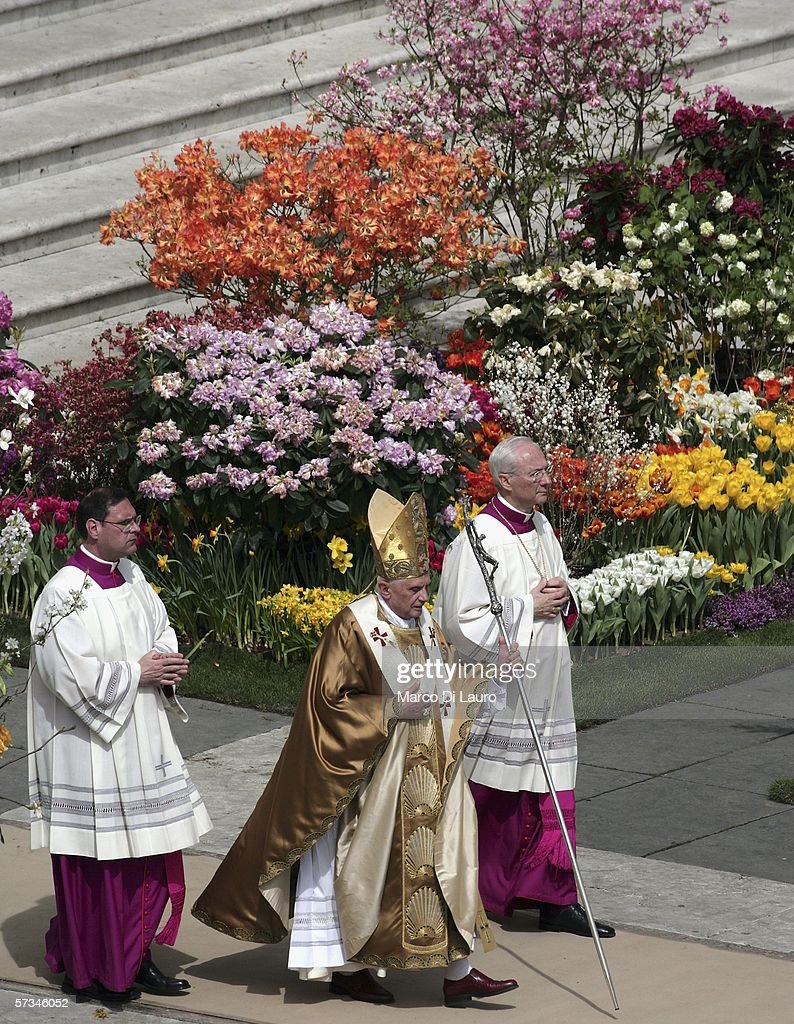 This is why I was always so against papal resignations. Having two ‘popes’ around is always a sure fire recipe for potential schism and definitely disagreements. That is why we hadn’t had a papal resignation, prior to that of February 2013, in 598 years.

Well, it isn’t a schism as such, YET, but it sure could be given that the issue in point is the always divisive, ever controversial Latin Mass,

So when I saw this post all I could say was: ‘Here we GO! I knew this would happen’.

Ratzinger, as we came to know, is a extremely vain, egomaniac — even by papal standards. That he waited a whole 6 months before butting in amazes me. I expected him to do so sooner. This is but the start — unless the Vatican, as I had always advocated, resorts to their ‘Plan B’.

In this nice game you should help the Pope Benedict XVI
to deliver the children to your cardinals.

I have not played it. But, it looks quite funny. I do NOT have a problem with it. That ‘dripping gold’, ‘all show, little substance’ pope’s attitude about the whole sex abuse crisis bothered me much and I wrote about it all the time. I gather they are outraged about this game in Spain, but I have not heard of any fuss in the U.S., as yet.

I was the last one to expect this pope to resign. I had spent hours arguing against it. My basic premise was the same as that been bandied around in Rome: ‘you don’t climb down from the cross‘. It is a job for life. My Queen exemplifies that and today more than ever I was proud of her and her commitment to upholding that duty and tradition.

The pope resigning causes manifold complications that most have not even thought about. Does he go back to being a cardinal? He probably does. But, a problem. He was a Cardinal Bishop. Cardinal Bishops must hold what is called a Suburbicarian See (suburban, i.e. surrounding Rome) ‘seat’. There are only 7 and they are all allocated. Yes, the pope can do anything, but it will be even more stange if he creates a new Suburbicarian See for himself. He most likely will have to be called Cardinal Ratzinger, though many will have problems doing that having got used to calling him by other, more elevated titles. There are also some interesting legal ramifications. Since he will no longer be a head of state he loses his diplomatic immunity. That could become an issue.

For the last 4 years I have been waiting for this day, i.e., the start of a papal transition. I like most others thought that there will be a gentle lead-in period. The pope falling ill … That what has happened most of the time other than with poor John Paul I (#264). But, there was no ramp-up in this case. It was BANG.

Deanna woke me up with a phone call at 8:10 am to tell me the news. I knew that it would be quite a day.

I knew that there would be lots of hits. I did not expect it to exceed 150 connections per second. I upgraded the capacity of the Web server around 10 am. But, even I couldn’t get in.

Nearly all of my Web assets, other than my (35+) WordPress.com blogs (such as this), are with GoDaddy.com. I have been with them for at least 11 year, maybe more. GoDaddy and I grew up together over those years. There were some rocky patches. We weathered them. About 4 or 5 years ago there was a marked change. We kind of got pretty close to mission-critical level, ‘non-stop’ operation. I was glad that I stuck with them. I kind of know my way with them.

A few years ago I had e-mailed the Office of the President of GoDaddy. They took care of it and even responded by e-mail. I kept that e-mail address. I do not abuse. I have used it sparingly.

This morning I e-mailed the Office again and explained my dilemma. A very nice gentleman, an Irish Catholic, called me within 30 minutes. He said that some of my problems were already fixed.

Now here is the amazing part. Over the day he called me back 6 times, on his own volition. They were monitoring the hits on my site and trying to help me out. They did two further upgrades for me, free of charge! What service. I am so grateful. So appreciative. They came through for me. That was good. Thank YOU, GoDaddy. All together I have had over 30,500 hits today. That is about a 30 fold increase. Yes, between this blog and my two pope blogs I average over a 1,000 hits a day and that is not counting my ‘dormant’ Windows 7 blog that continues to get 150 hits a day — and has done every day since 2010. 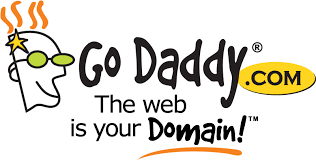