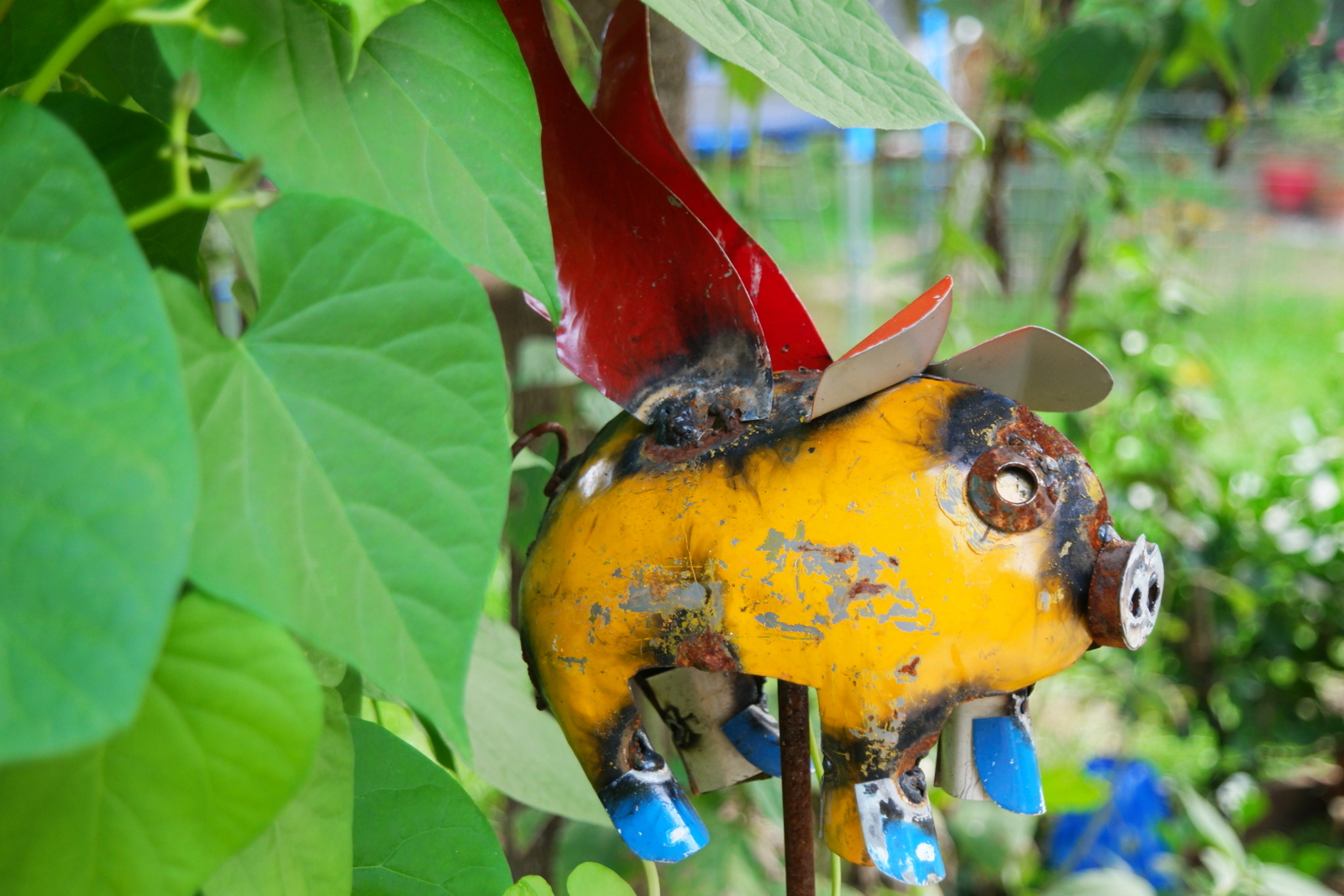 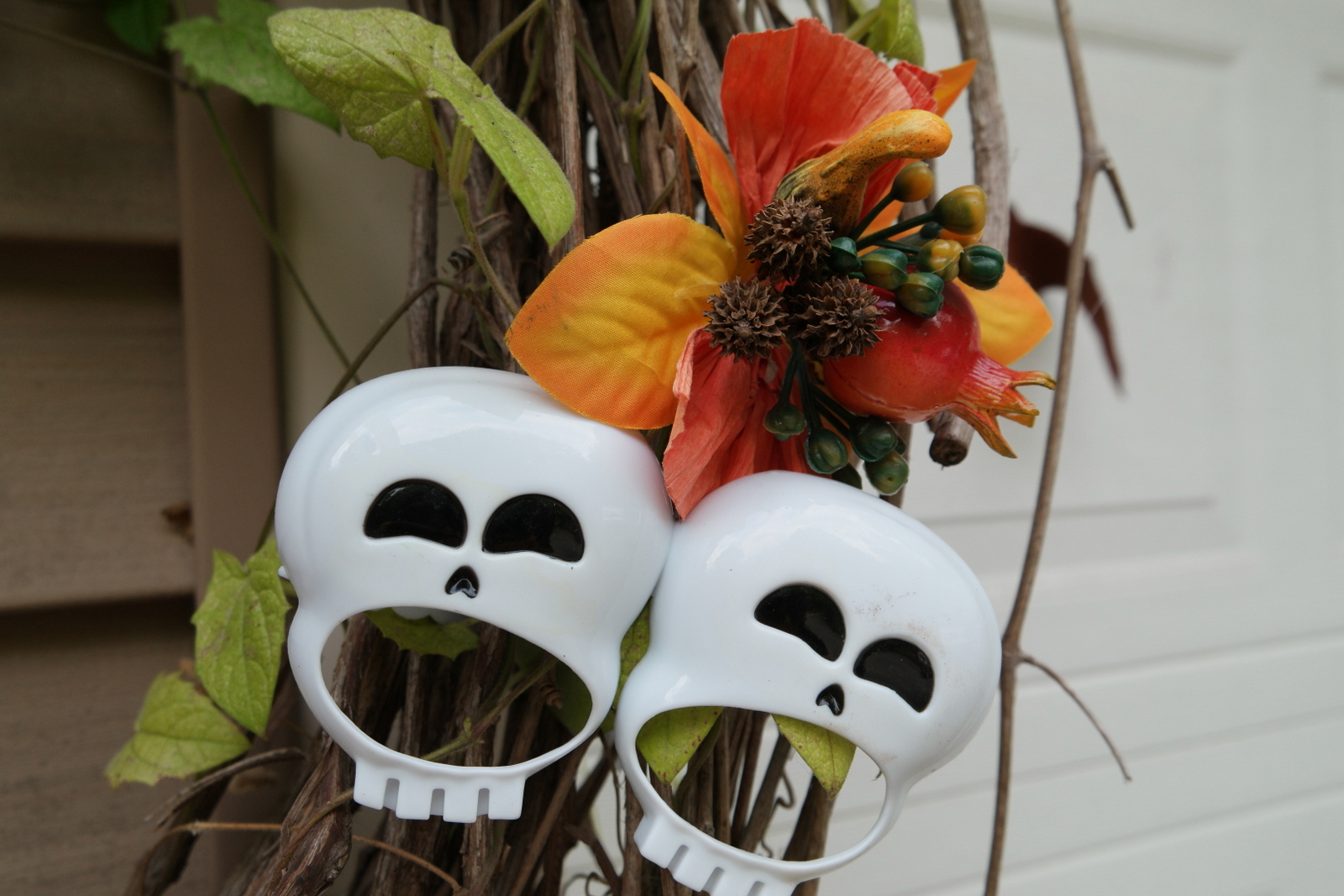 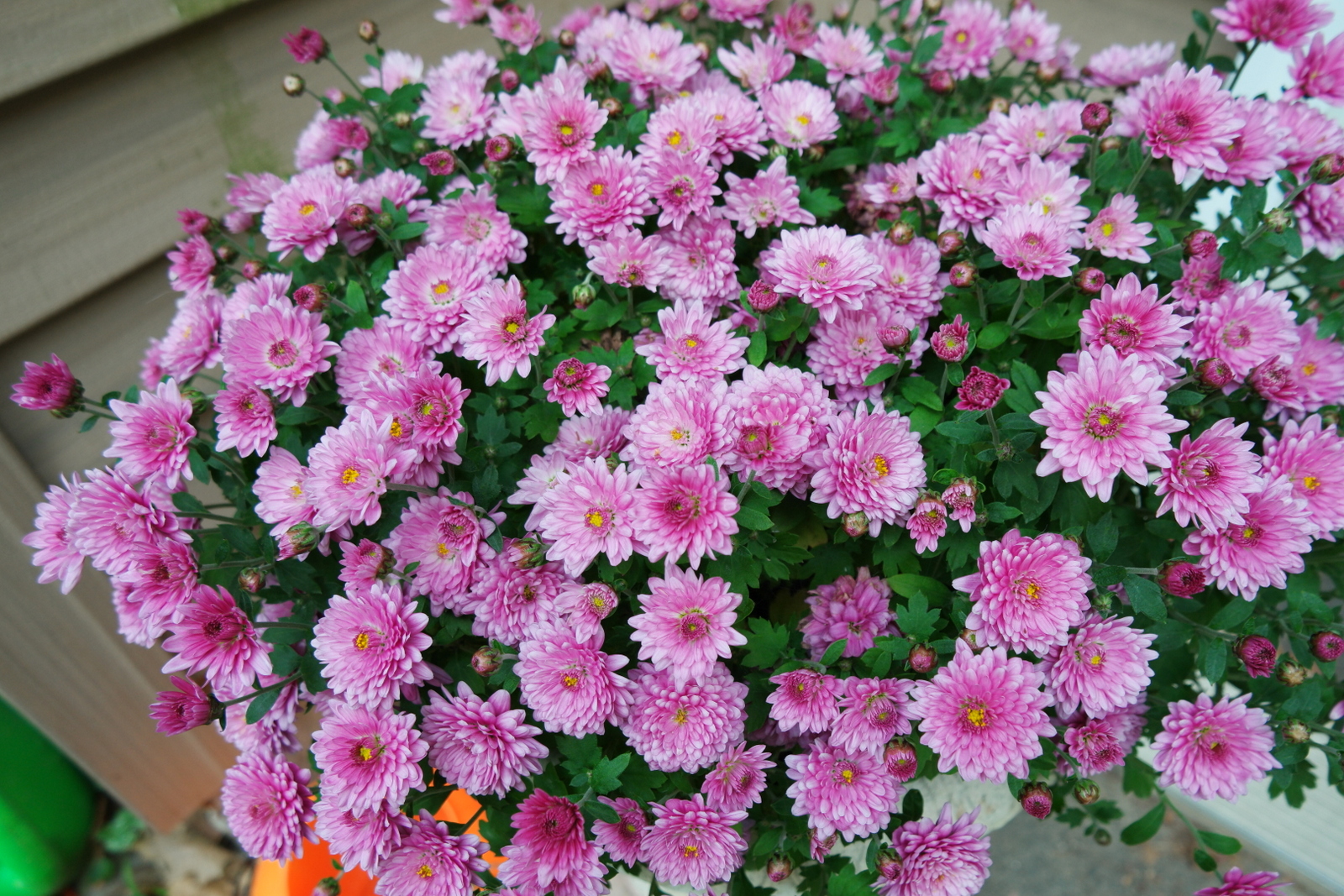 Cute little camera and ‘little’ really the key word. It is very small and my hands, though bigger than Trump’s, aren’t that big.

Much to my relief came in a sealed box. Korean version! Took me a few minutes to find the MENU option to change the language to English. It is not easy when the menu is in Korean.

Right now I am non-committal about it. Today was a crazy busy day, as will be this week. Which is why I really didn’t want to get a camera this week.

I could only spend 20 minutes with it — and that in poor light.

No convinced that autofocus is what folks cracked it up to be.

I am going to evaluate it up until Tuesday of next week, Monday being a holiday. If I don’t like it …

Deanna now swears by this $149 Olympus Stylus SZ-16 we got from BuyDig.com. She thinks it is the BEST point-and-shoot she has ever had. She loves that she can take good, IN FOCUS pictures with it, in ‘IA’ intelligent mode, while she is a passenger in a car. When we were in Arizona, in April, (where I did all of the 1,490 miles we drove in 5 days), Deanna shot hundreds of pictures while we were moving. Most came out well. So we have a good record of the road trip thanks to this little camera.

That it has a 24x zoom, with a max. f/3 aperture is a bonus. The autofocus is good and it does panorama.

Deanna took these two pictures with her Olympus. Click to ENLARGE. As you can see it is NOT bad at all. There is good detail. Yes, you will not get a very good LARGE print but that is not what these cameras are for.

Bottom line: For $149, with free shipping, it is hard to beat this Olympus, for practical use, especially when travelling, for all-round versatility and very good image quality. After we got back from Arizona Deanna managed to lose her Olympus with a 32GB memory card in it. We searched for weeks. We now think that somebody took it! Given that she previously had a Panasonic I got her a new Panasonic ahead of our trip to Acadia in June. She hated that Panasonic — and that is another post. She returned it to Amazon telling them she didn’t like the picture quality. Then she ordered another from BuyDig.com. Olympus used to be a STORIED name in photography. In the 1970s I owned an Olympus Reflex camera. Loved it. Now after Deanna’s experience I am going to start looking at some ‘larger’ Olympus camera. 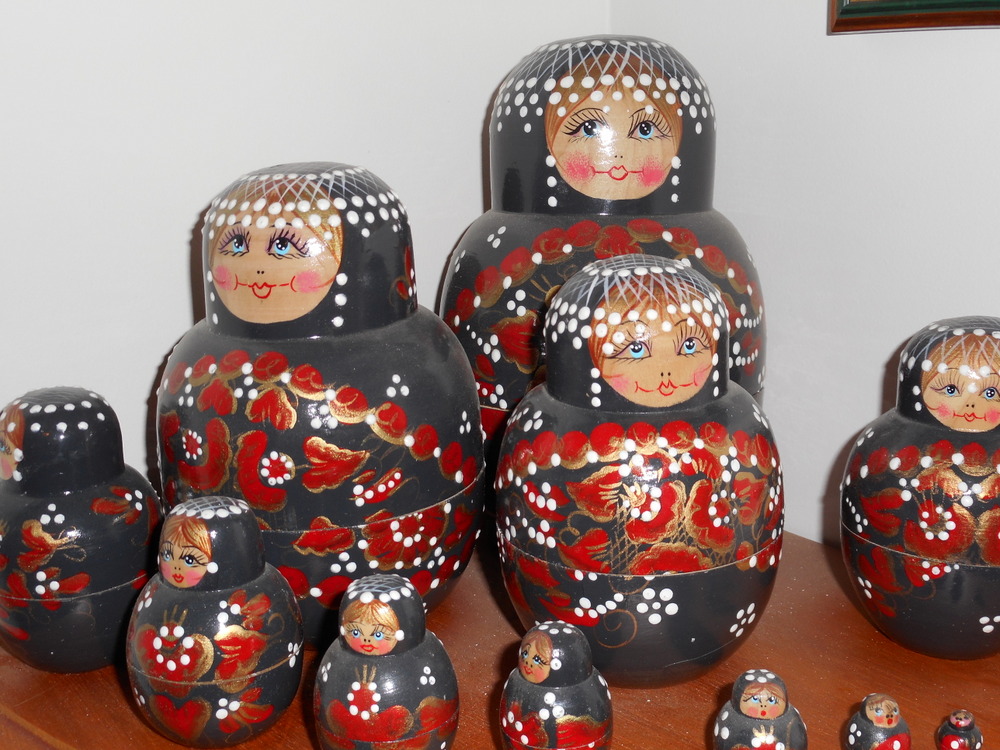 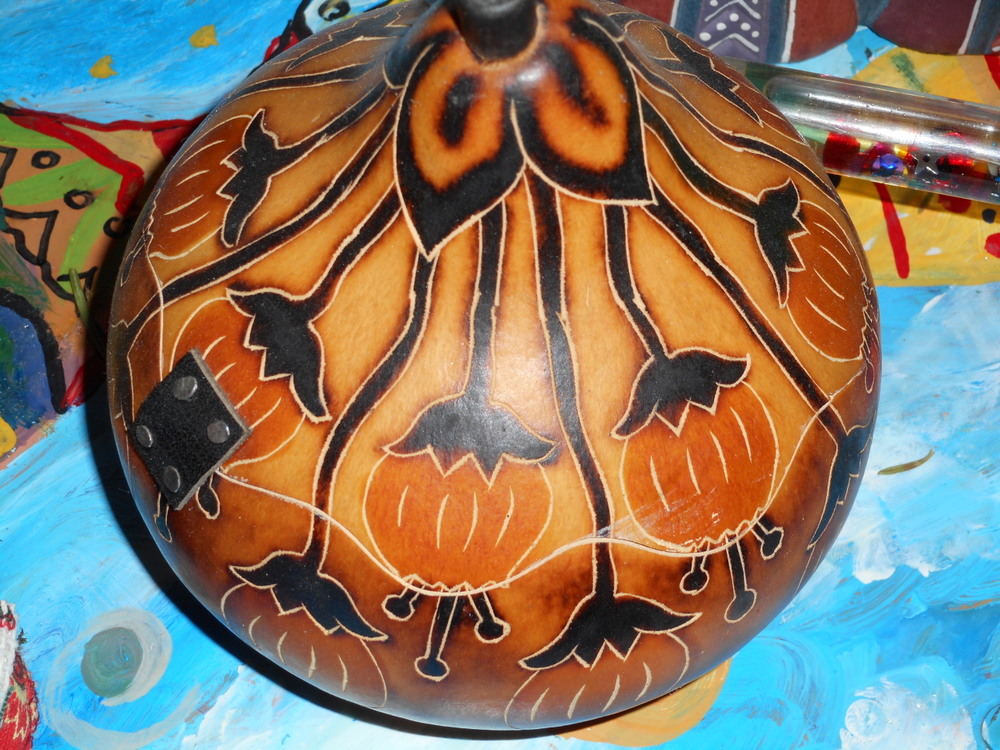 These, in contrast to my recent pictures, taken with a $39.90 refurbished Nikon Coolpix S3600 I got my hands on (from buydig.com) yesterday. I think the quality is pretty acceptable. 20.1 MP, and 4.5 MB, in original format. What is a hoot, other than the insane $40 price, is that it is miniscule, 3.8″ x 2.4″ x .7″. Real small. Will easily fit into a pocket. Smaller than my wallet, and that is pretty slim since I never have any money in it. That is basically the reason I ended up with this cute little camera. I got it for Deanna, on impulse, when I got a ‘it is yours for $39.90, free shipping” e-mail offer from buydig.com. She needed a new point-and-shoot. But as soon as it arrived I knew she would not like it. Too small! But perfect for me — as an adjunct for my rather bulky Canon T3i (or whatever is to come). So I ordered Deanna a rather fancy Olympus, from buydig (which arrived today), and kept the Nikon. So that is the story as to how I ended up with a Nikon Coolpix that is smaller than the standard lens on my DSLR. It really is small. Gets lost in my palm and I have small hands.

Philip Corneille, FRAS, collaborated with me on my
Comet ISON books.

Let Philip Corneille, FRAS, who collaborated with me on my
Comet ISON books tell you the story in his words:

Philip also send me this link which has more background information: